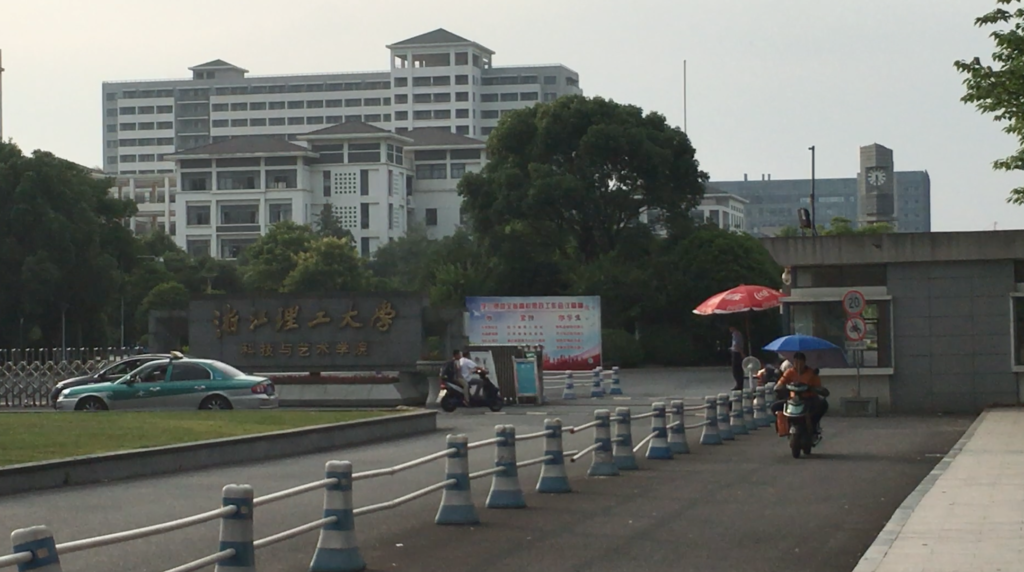 Finally, we started getting busy at the workshop! This entire week was spent working on our pieces as the company we were working with was going to move their workshop to another city. Any work left undone must be finished by the end of the week.

Tasked with an idiom to portray in the pieces, we were split into groups of 2 and my group was given 以柔克刚. Our idea was to show droplets of water dripping onto a rock until it has slowly eroded away. 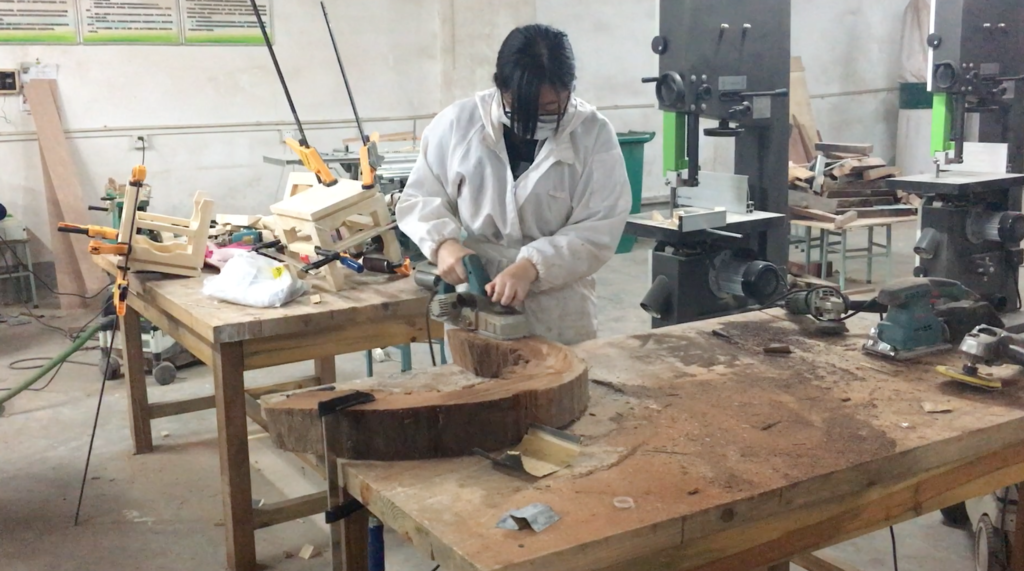 Alot of sanding had to be done to treat the wood that we used for our piece and that was actually the most laborious part. Also, sawdust flew everywhere. At the end of the day, my glasses were fogged with the dust, so was my clothes, which i discovered, turned water brown when I washed them later in the week. So there was that much dust there was in the air??!!? (and in my lungs??) 🙁

Putting ink into the resin was another difficulty. It was hard to control the pressure applied and the ink would move in the yet cured resin, making the final look a surprise.

In the end, we completed it!