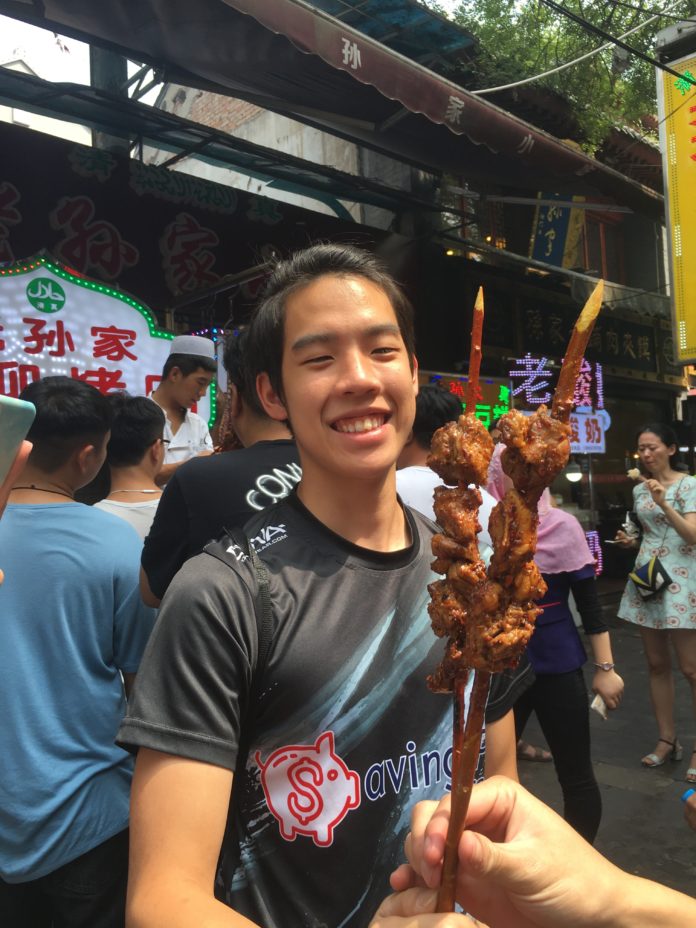 The first stop in our final ALP trip was Xi’An!

There was loads and loads of good food here! We stuffed ourselves with the street food which never disappointed hehehe
There are lamb skewers sold everywhere and they r absolutely amazing!!!!

Something cool about Xi’An was that there were alot of Muslims! It was something different from the rest of the cities that we have visited throughout this trip.

Next stop was Gansu! When we reached XiaHe, there were loads of local drivers trying to get passengers. At first we were kind of wary and didn’t really want to take their cars (also because they all have this harsh look) but one of them looked more friendly and we took up his offer of accommodation + ride over + meals! All for only 60 yuan per person! The driver turned out to be a really nice dude and his harsh look disappears almost immediately once he starts to smile 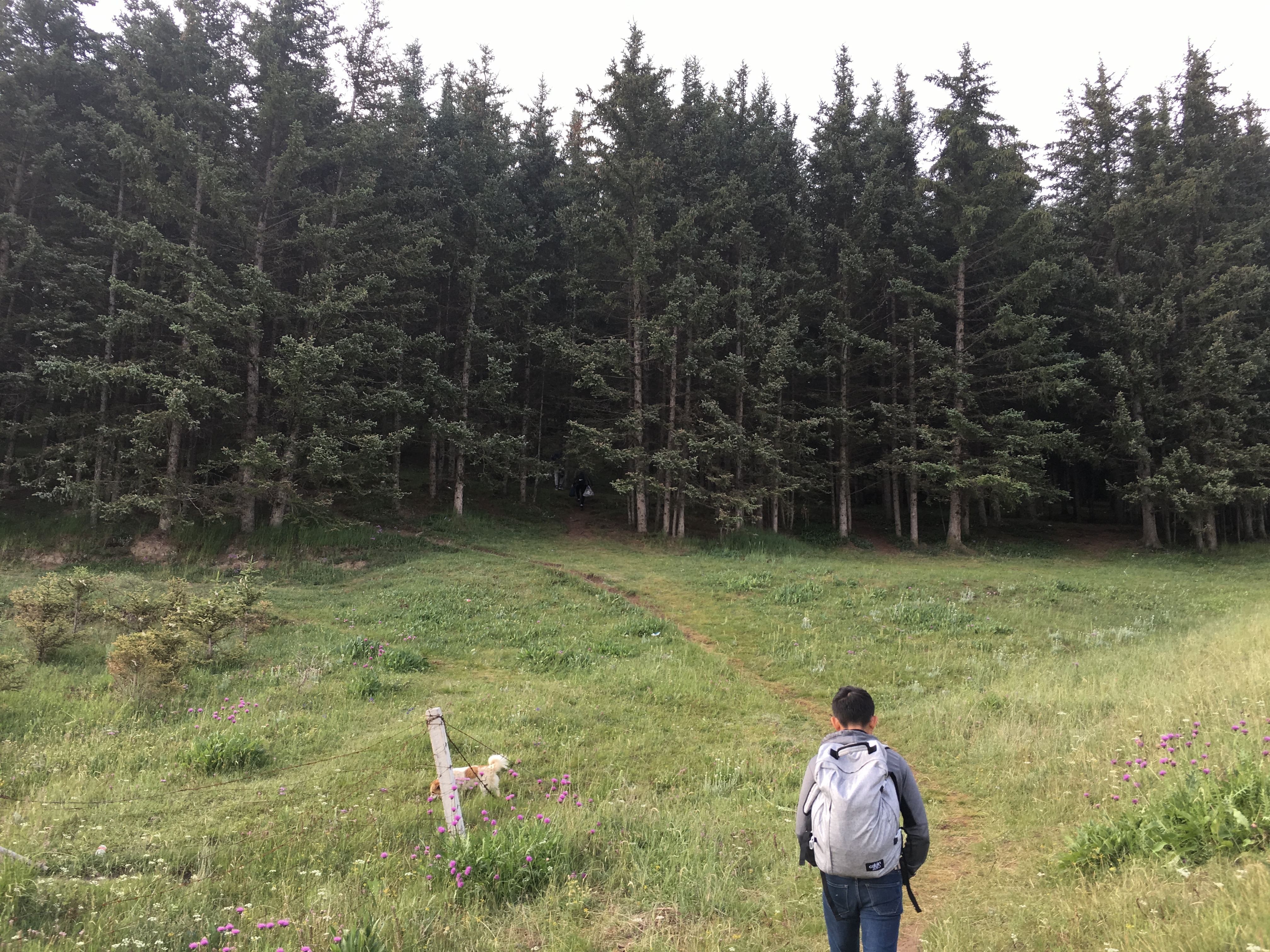 The entire XiaHe region was quite high above sea level, making it pretty chilly. It was a nice change from the 40 degree hangzhou.

We climbed mountains (ok, maybe they were just hills……) and the cool weather made it all so much better!

Although the climb up was quite difficult due to them being absolutely natural trails without even those ‘stepped flat’ grass paths, the view from up above was absolutely stunning – A nice change of landscape for city folk like us

And so we ended our ALP trip and returned home to Singapore.
Till then, China! I’ll come back when I have enough money to travel again