Escaping the scorching heat of Hangzhou over this weekend, we embarked on a voyage to locate some of the best food(dessert), in our opinion, at ShangHai.

The train to Shanghai was about two and a half hour long. It was really cheap and had decent chairs but was rather noisy and poorly ventilated(as smoking is allowed at the end of the cabin). Everything got its trade-offs, I suppose.

As the long train ride was ending, we were welcomed by the cool and drizzling weather of ShangHai. And off we go, to the first meal, and the next, and the next…

When people thought of ShangHai,

they recall phrases such as 生煎包 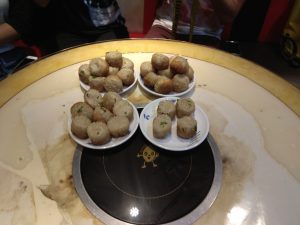 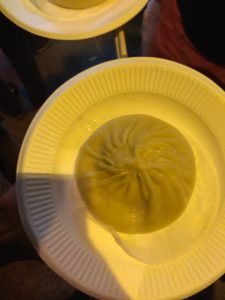 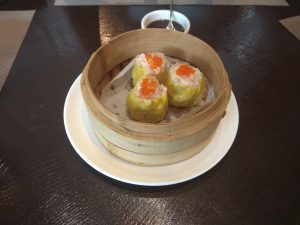 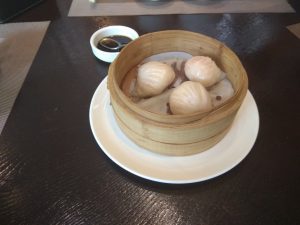 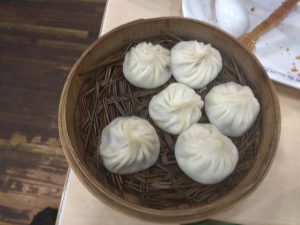 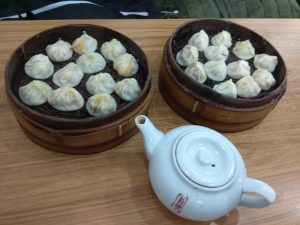 Walking through the alleys and street and putting our faith in the 高德地图, we were able to traverse the city and move from a place of 小笼包 to another. Well, most of the times.

Of course, other than awakening the inner 吃货 of us, we also followed the standard sightseeing packet of 东方明珠 and other famous building. 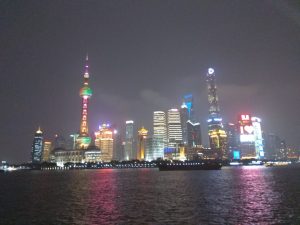 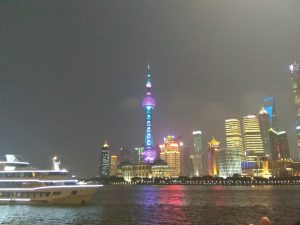 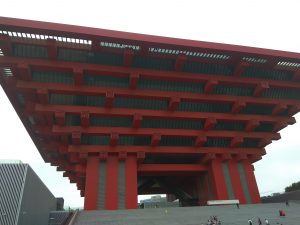 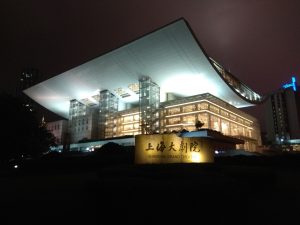 Overall, Shanghai feels like a perfect integration of a modern metropolis with one from the early 20th century. Most of the early 20th-century buildings are well preserved and clustered together with modern malls and roads. So is the people, well educated and technological-savvy while still holding strong to their traditions and heritage.

The strong sense of culture and pride about their city within the people is, in my opinion, the thing that defines a 上海人.

Nevertheless, a weekend of exposure there in Shanghai is never enough to experience and understand the true culture and lifestyle over there. While I’m now back in Hangzhou, it is good to know that Shanghai is only an hour train away and weekends are coming again. (Time to opt for bullet train next time).