All thanks to 端午节（Dragonboat festival), we finally have a week free to explore places in China. And week 5 has been the most fufilling week as we went to three different places. A must-go watertown in China followed by climbing two mountains!

WuZhen watertown! This is a time lapse of the watertown in action. Its really historic and we get to see ancient China from this small water village. There are many museums inside the watertown and it was a fufilling 2 days exploring and understanding the chinese culture. 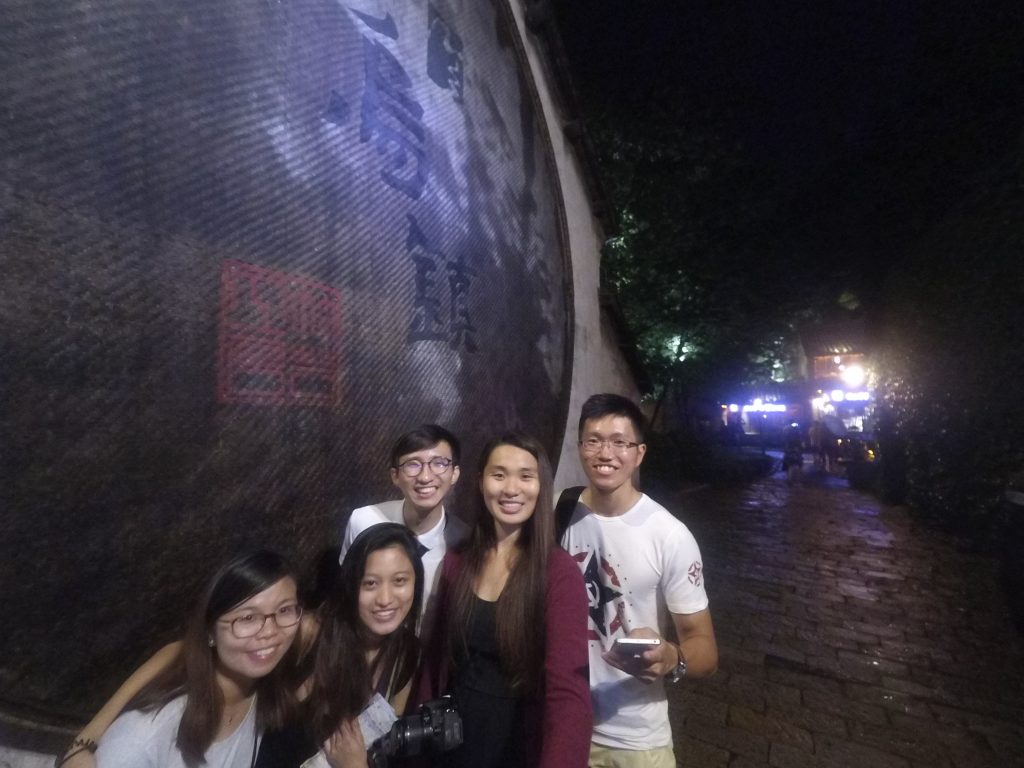 Wuzhen is expensive but definitely worth going
The night scenery is simply awesome!

After a day of rest, we are ready for 大明山 (Da Ming Shan)，second best mountain in Zhe Jiang. It’s a long ride from our hostel, but the crystal clear clean water along the streams from the mountains and the awesome scenery at the peak of Da Ming Shan made the trip worth it. 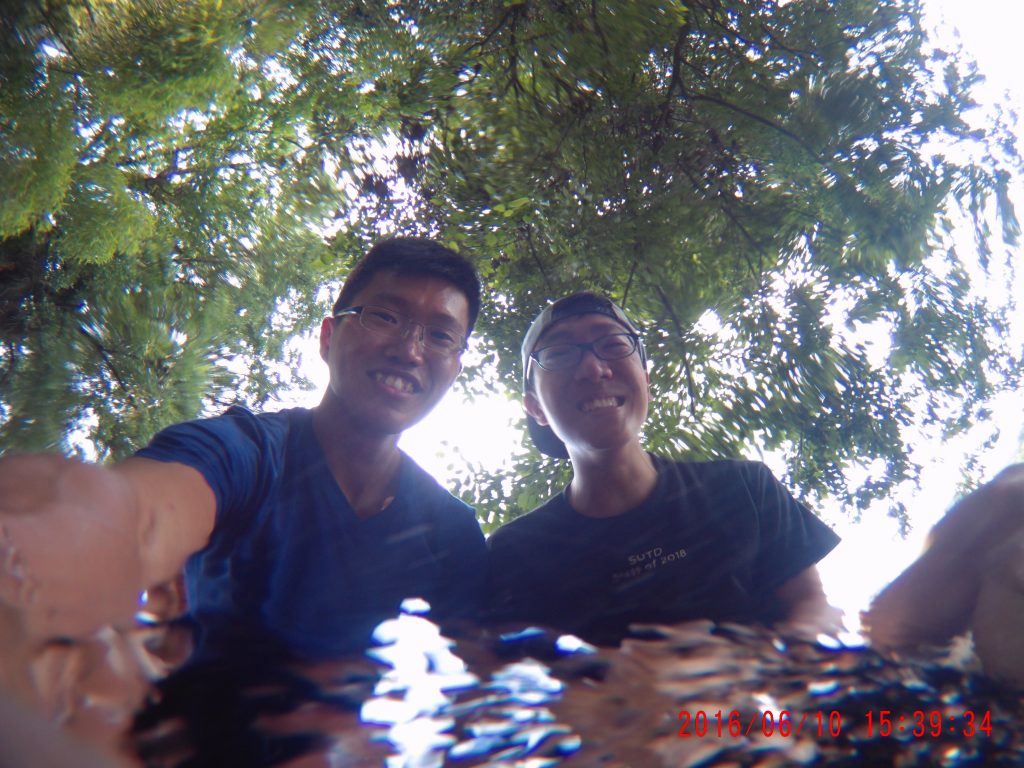 The water is so clear that photos can be taken from underwater (no edit).

The views from the top of the mountain with drifting clouds are super nice. The best part is the slide down the mountain after the climb, super THRILLING. 🙂

Now for the best part: Huang Shan. After Da Ming Shan, we went to conquer Huang Shan, one of the most beautiful mountains in China. We were above the clouds and the views were spectacular. However, the climb up was tiring and foggy, and we scaled it twice to fully explored the whole area. We felt that we were breathing in CLOUDS as we climbed. We even tried to bring back some clouds in our bottle.

Last but not least we managed to catch the SUNRISE. It was just too awesome. Huangshan is known to be foggy, so we were lucky to be able to witness the sunrise. 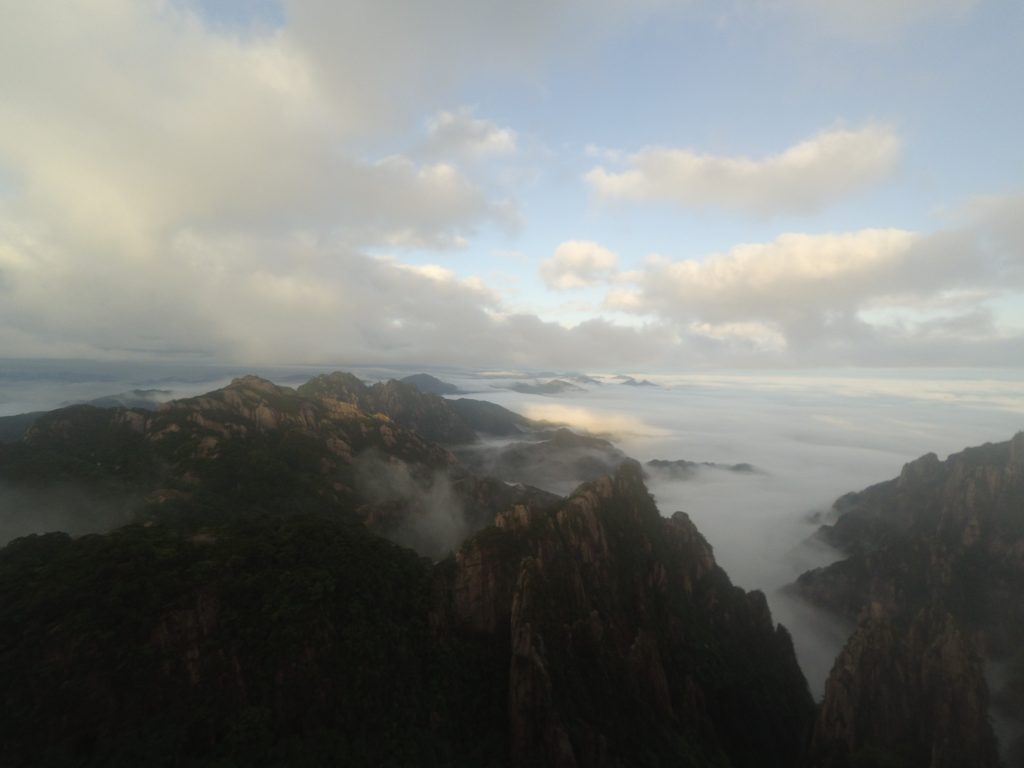 After a whole week of adventure, we were  physically drained from scaling two mountains, but it was definitely a great experience and challenge. Three destinations; three ticks off my ALP bucket list!
:):)