Hello. I am Raymond. I am part of the third batch which came to Hangzhou a week after the others. My first week and the others second week here went by in quite a rush as I tried to accustom myself to life in China in half the time it took the rest. I had stayed back in Singapore as I was part of the committee managing the smooth run of Orientation for the freshmores. And although, orientation was fun, I was glad to finally be able to get some time for myself. At the same time, I was a bit worried about not being able to match the others pace in here, catching up on classes and projects. My first two days here went by quite fast, having to unpack, settle and find out what is where and travel to the Zijingang campus. The people who had been here since the beginning were working on a project which involved constructing a kind of support with cardboard. It was interesting to see all the designs. Mr. Thomas Magnanti happened to visit us this week. It was a good experience. He asked us for feedback and told us to make the best of the opportunity we have, 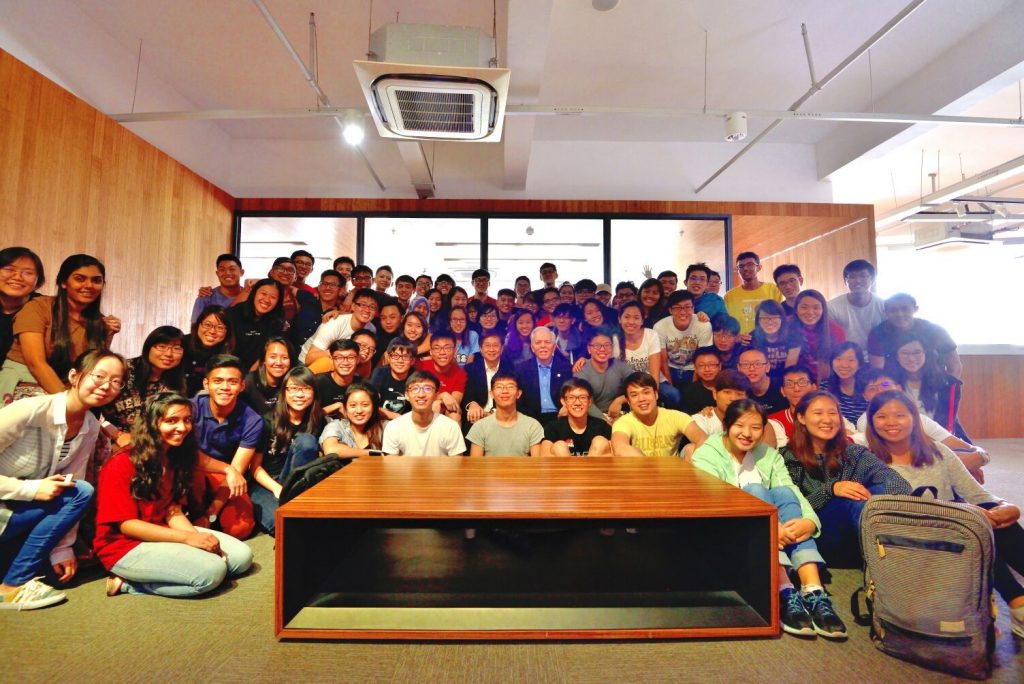 The next three days passed quite peacefully. We met with the professor, told him of how we were dividing into our teams, showed him a timeline we had come up with and then started work on our project. There was a class on perspective drawing, and this is something I managed to draw during the class.

We attended the rhino classes suggested by our professor on Saturday and Sunday. They were interesting. Being completely in Chinese, it was tough to stay with them at all times, but I tried my hardest. It was intriguing to see how classes are conducted in a different university.

Until next time! Hope you had fun!