On the mountains of course!!

In between our classes and project meetings, I got to make some time to join a group of ALP students who are going to conquer Da Ming Shan, and so we went.

After packing up my bag I met the rest and headed to the bus station. We took a bus to… I can’t read so I don’t really know, and then we took another smaller bus. The driver of the smaller bus was crazy. He was speeding and honking throughout the whole way. However the danger he posed to us was easily eclipsed by the beautiful mountains and rivers who serenaded the beginning of our wonderful trip to Da Ming Shan. 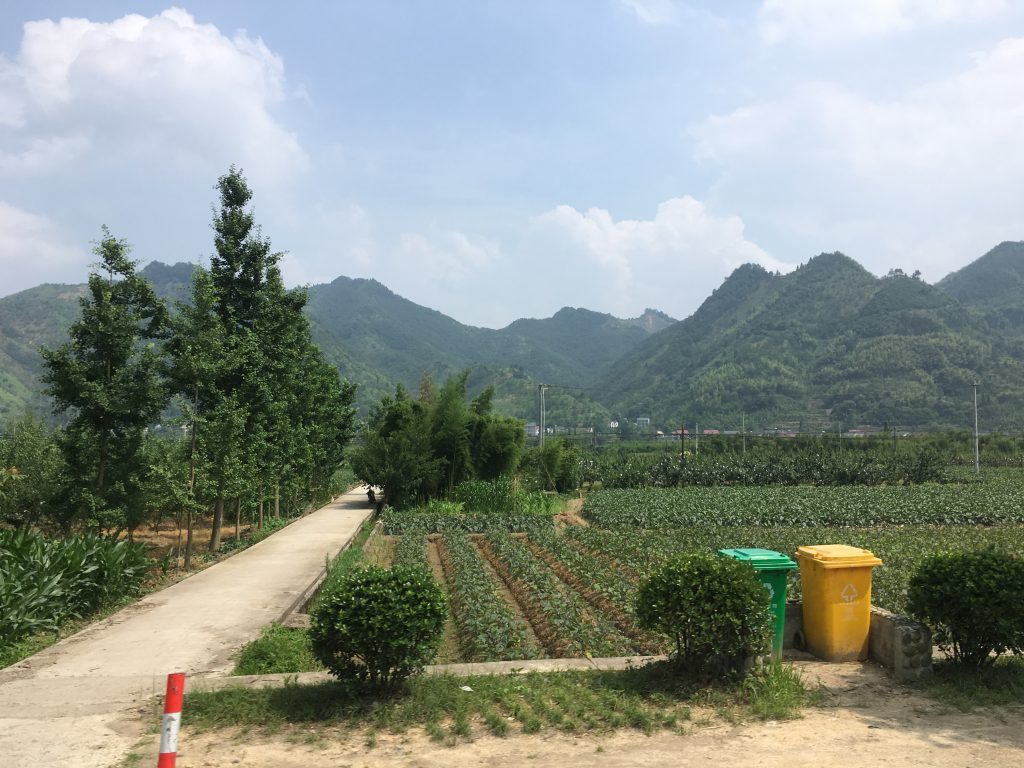 Mountains by the road 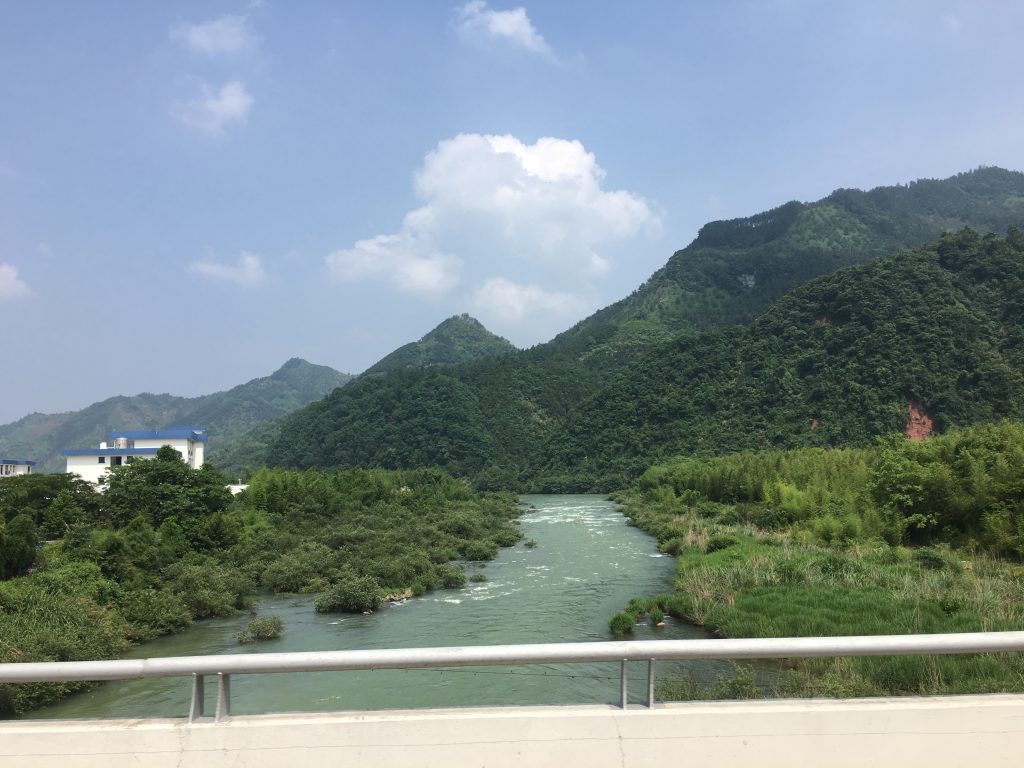 River by the road 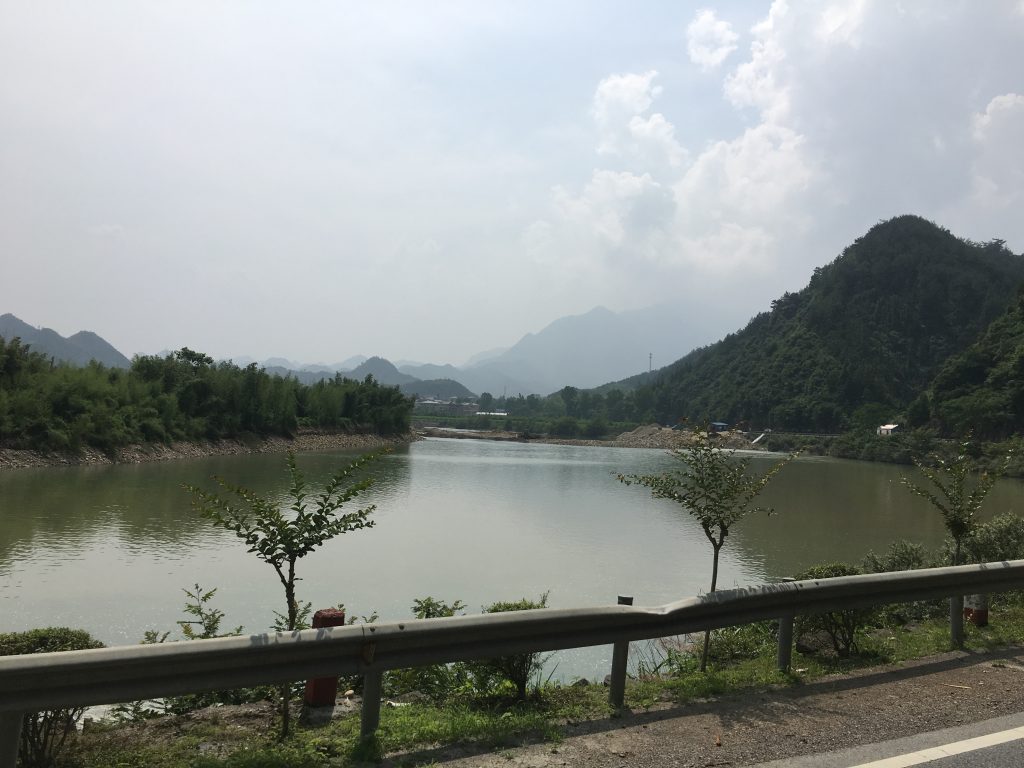 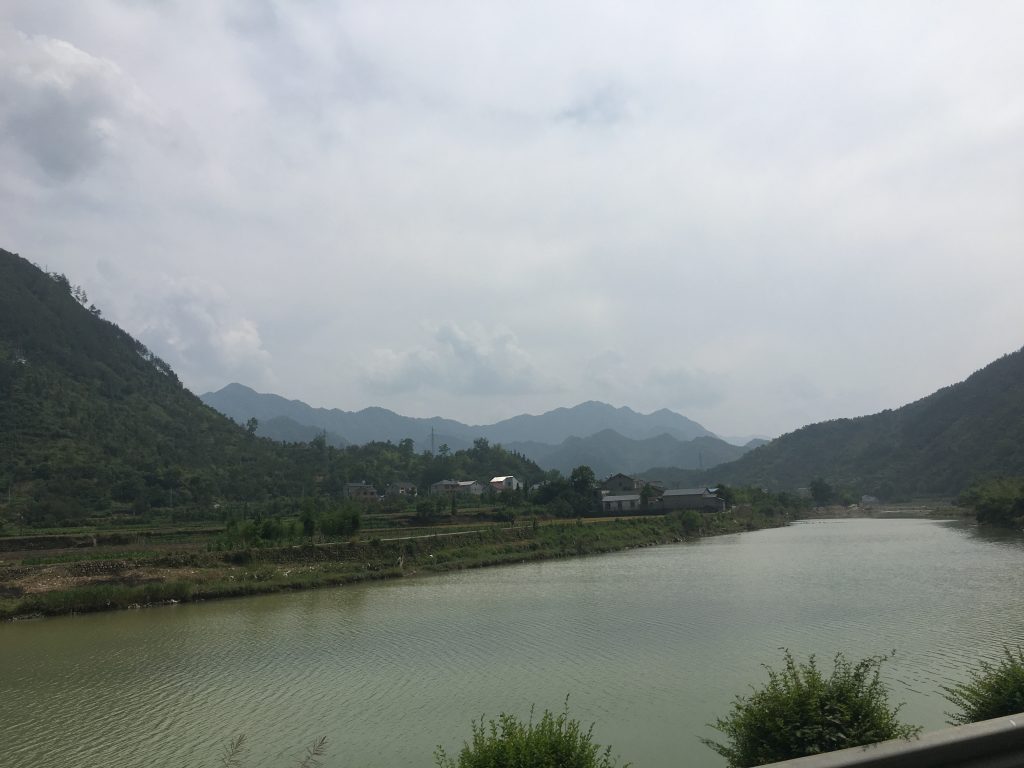 We reached the town at the bottom of DMS before evening. The local tourist crowd was mad, before our small bus even braked, the tourists who wanted to board the bus after us were already squeezing into the door. Some even went to the extent of throwing their bags into the bus through the open windows into our faces to chop seats for themselves. We had to push ourselves out of the bus…. 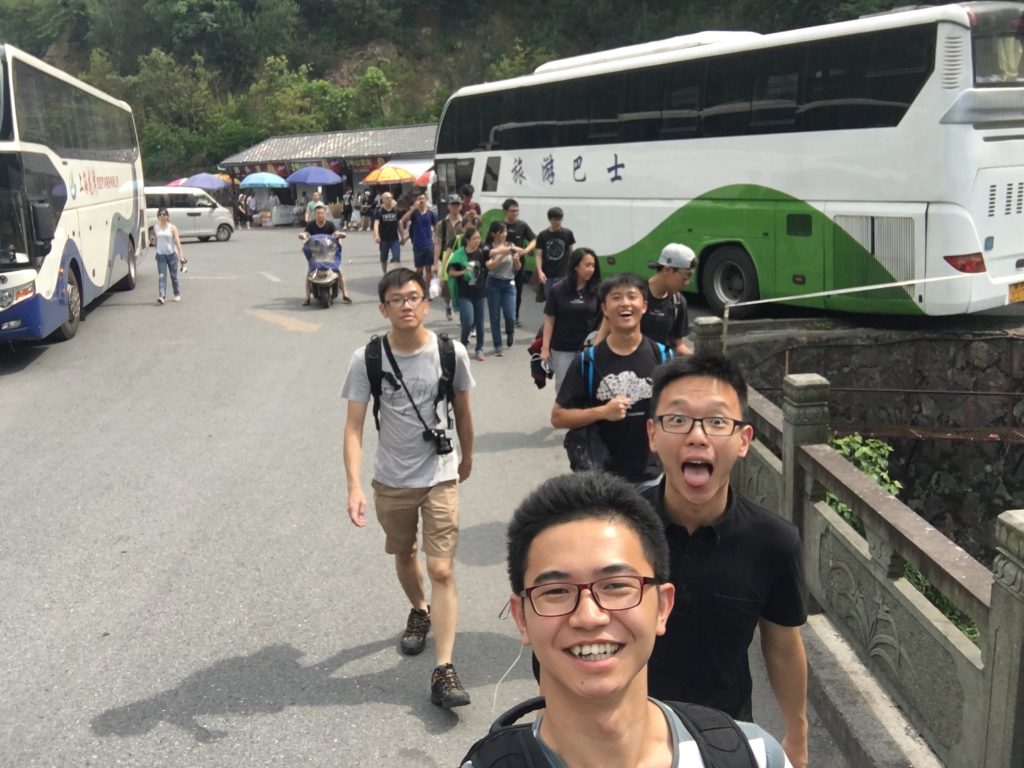 After the melee, we checked in into our accommodation, a decent hotel like rented house, and went to explore the surrounding. GUESS WHAT WE FOUND…. a STREAM!!
We turn into kids who wanna bask their feet into the cold stream and just sit by the rocks under the overshadowing foliage. We spent the rest of the evening playing at the stream. The best part was that the stream had no entrance fee… 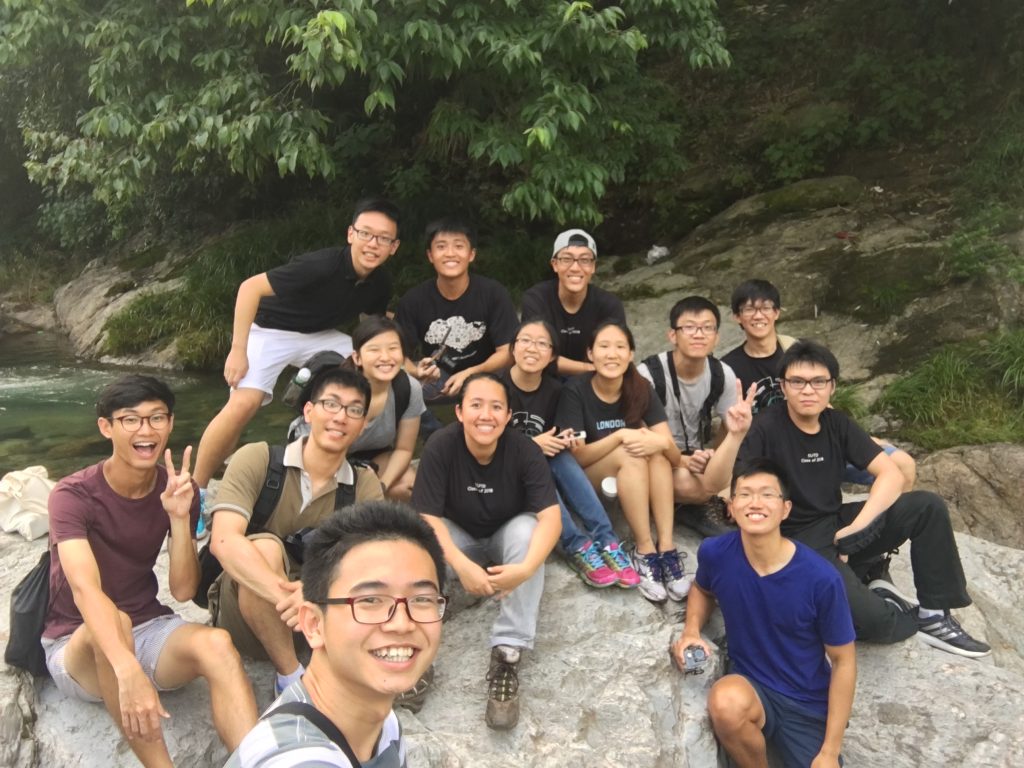 Us and the stream 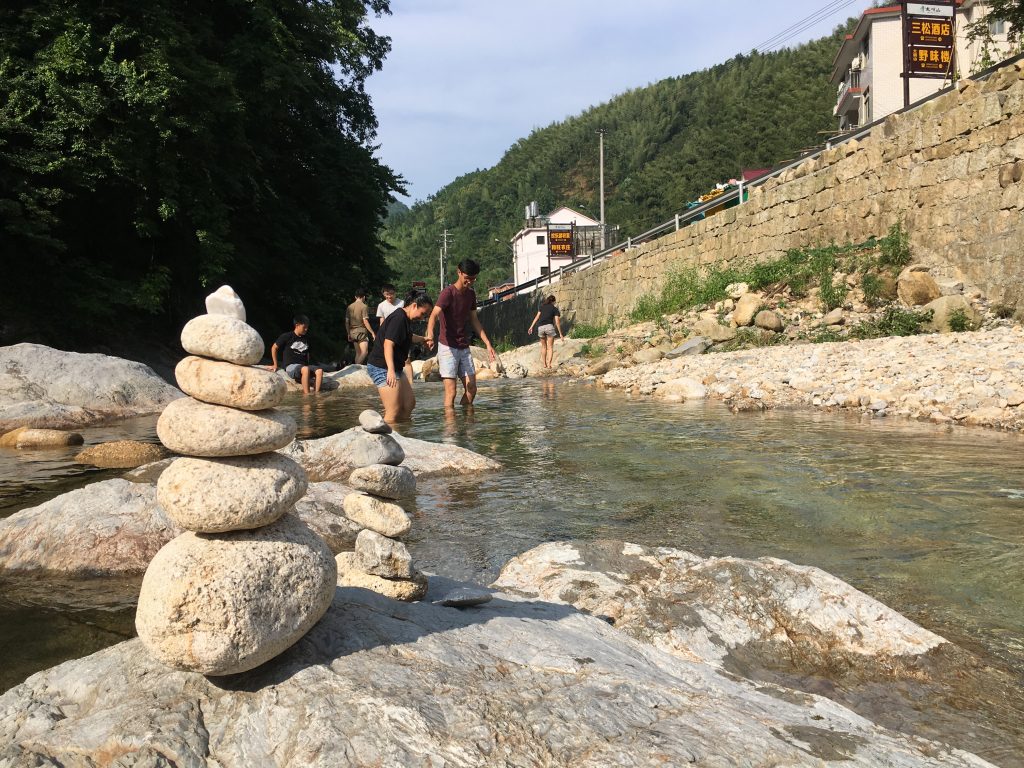 Playing at the stream 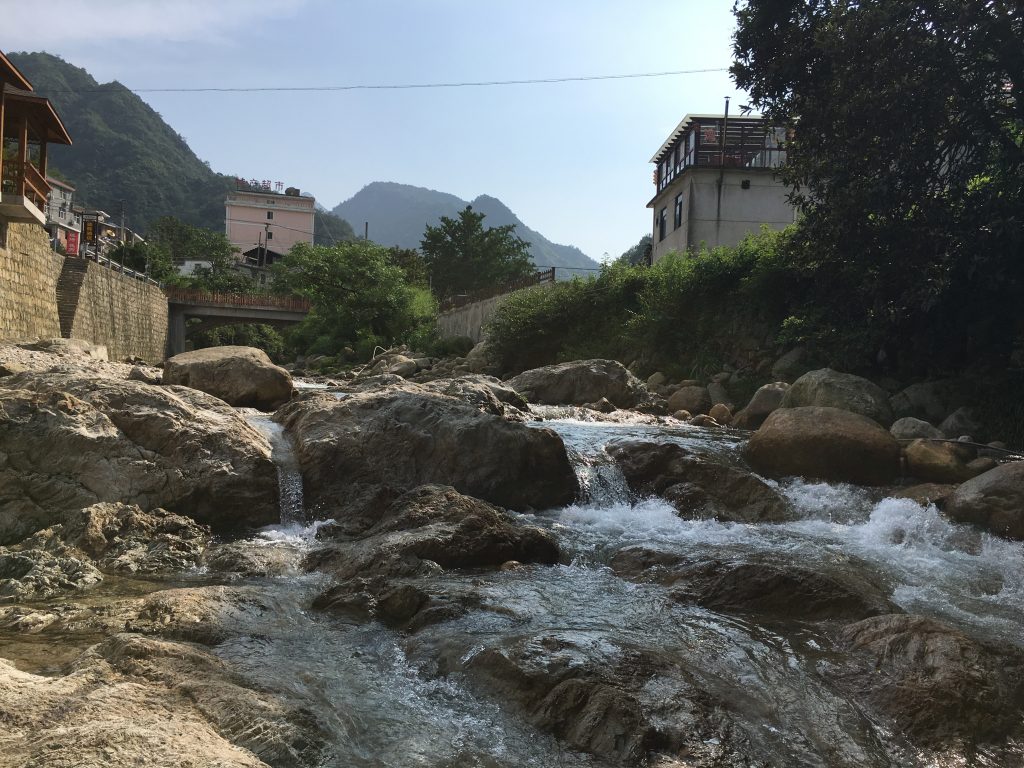 Then a cute doggie decided to join us

After the stream we went for dinner at the accommodation owner’s restaurant. The eggplant there was super good…. 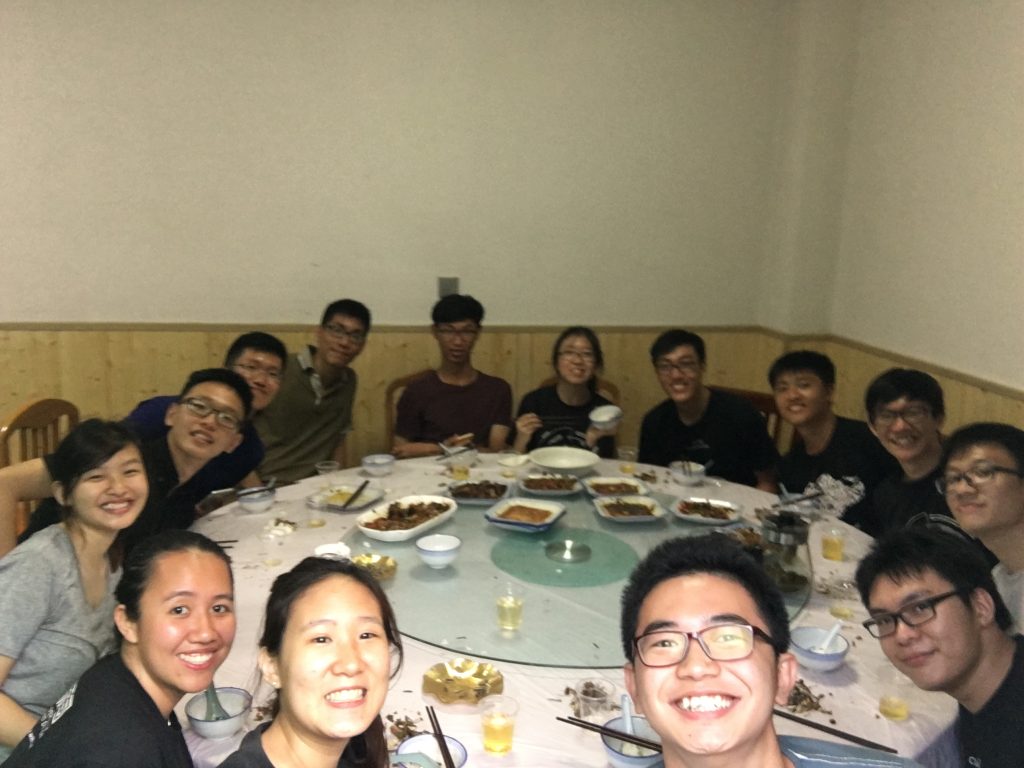 After dinner we walked along the cliffs and found bunches of fireflies. We were just chilling with the fireflies, couldn’t take any picture because nobody’s camera was strong enough to capture their charm.

Then we went back to the accommodation and called it a night.

We rose in the morning to begin our climb. Started strong and withered along the way, only to be motivated by greater view in greater heights. Gotta stay high!

Indeed the view were picturesque. Breathtaking… literally. There were like thousands of steps up! All is worth the effort way up though.

I will just let the pictures tell the story!
All are taken by iPhone 6S, on a selfie stick bought at taobao(most worth buy ever no kidding) 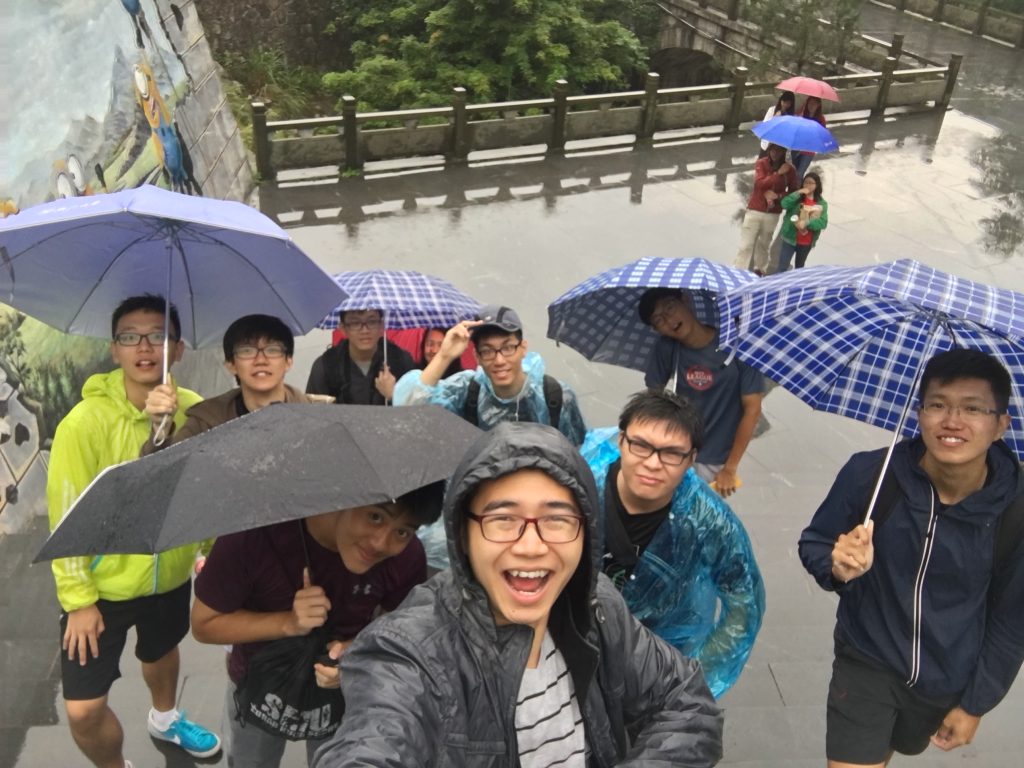 Ready to climb!(it was a little drizzling) 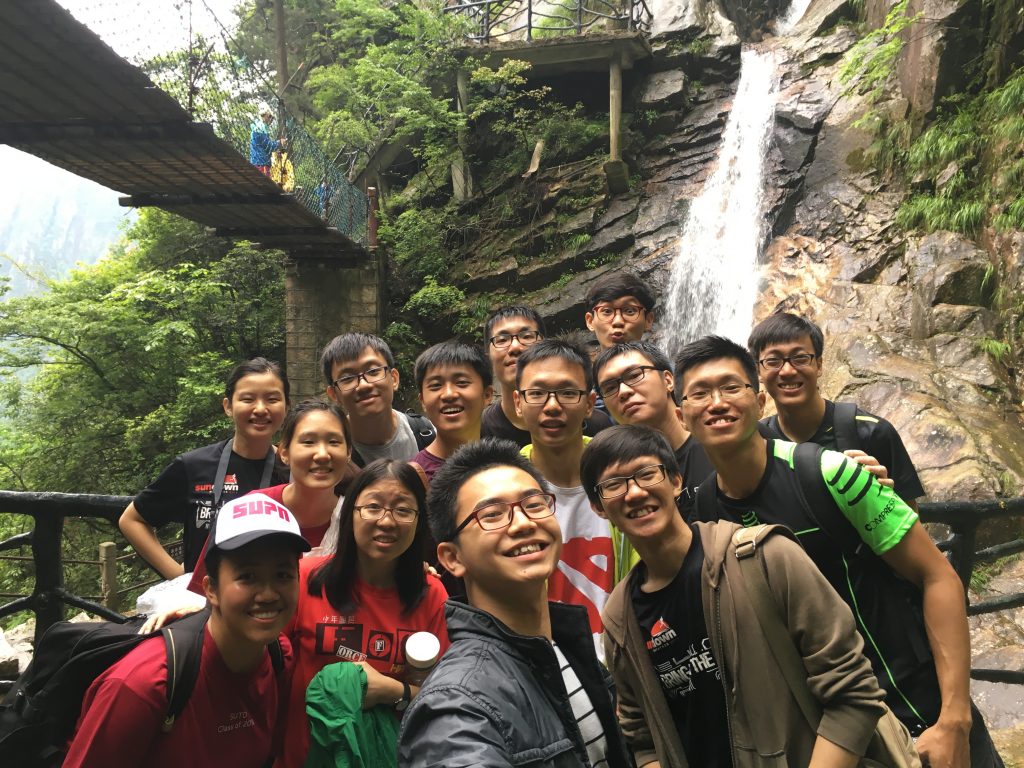 We’re halfway! They call this waterfall dragon waterfall because it looks liek a dragon. I beg to differ… 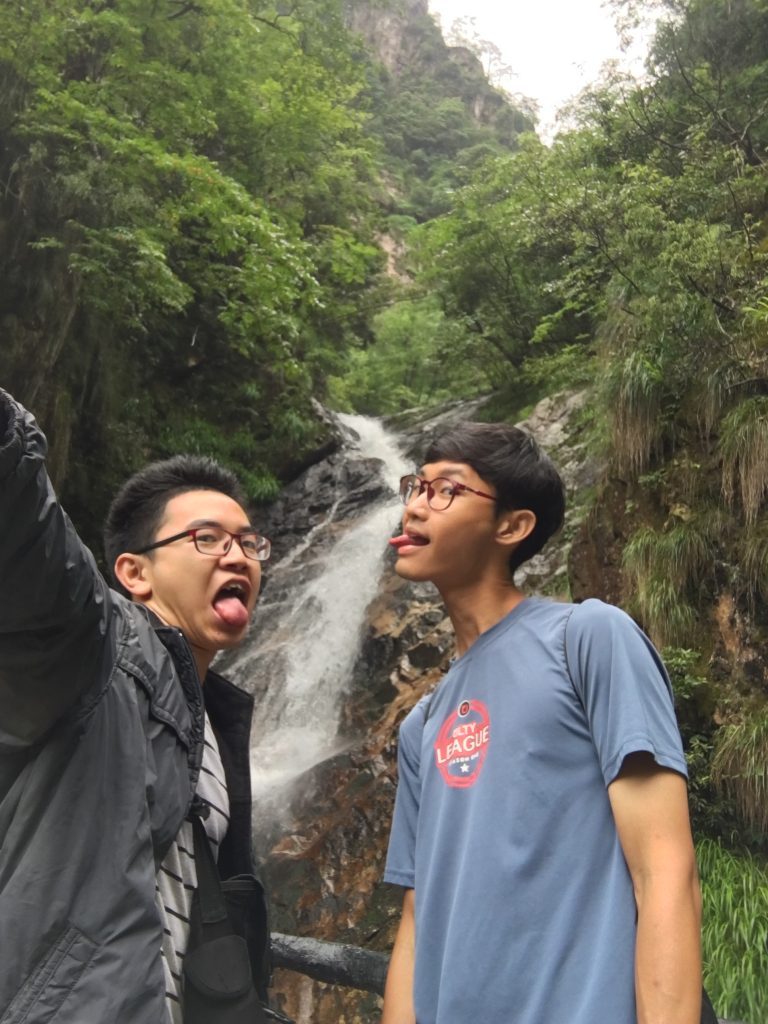 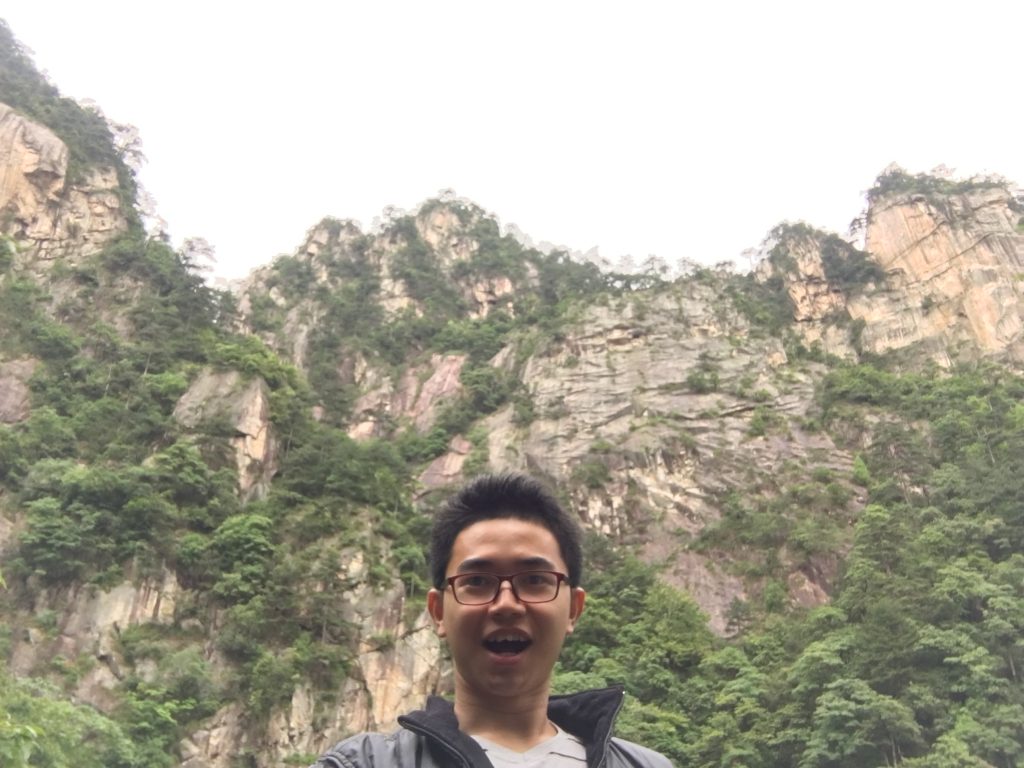 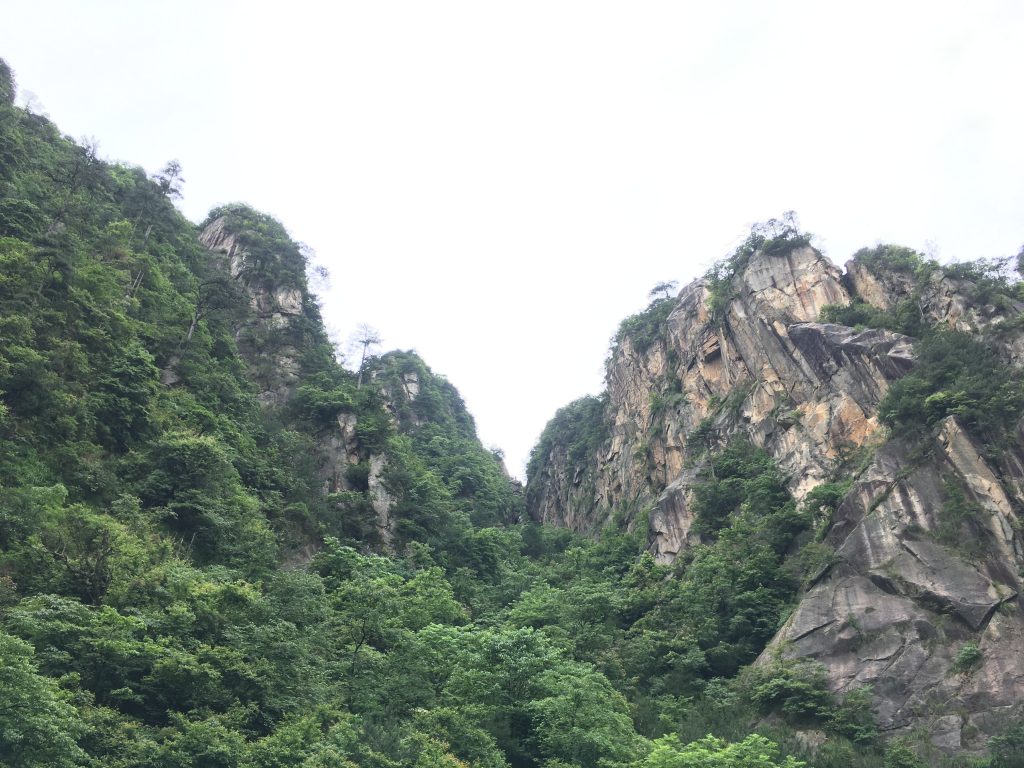 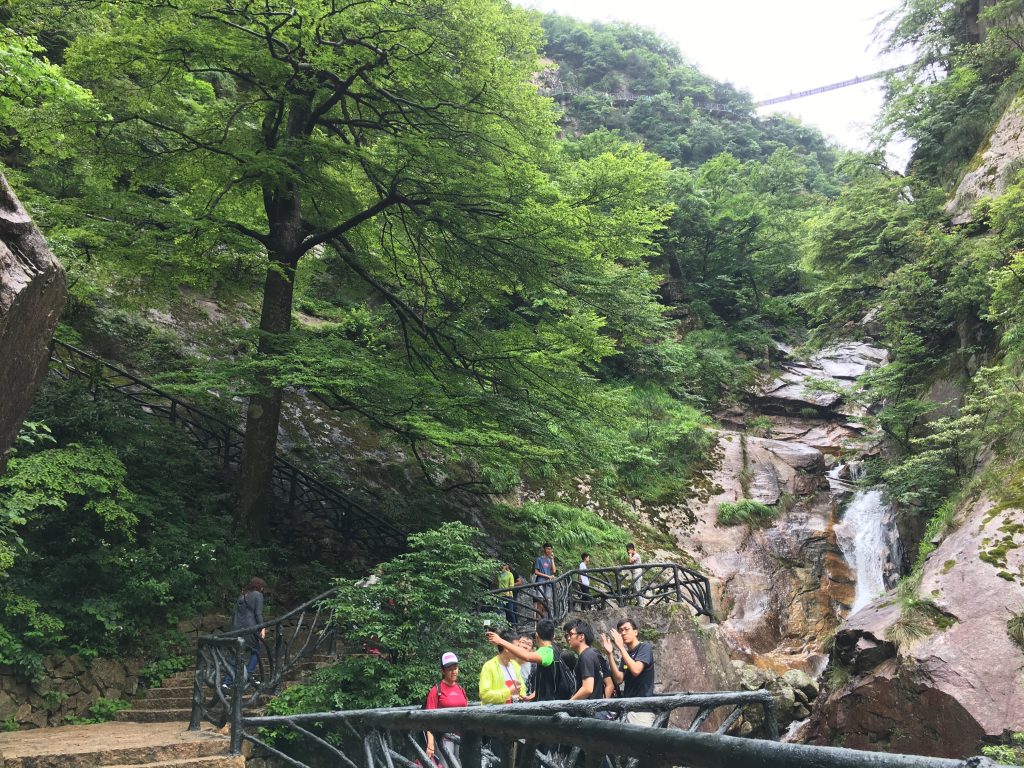 Rmb I said we were halfway? I was wrong…(look at top right) 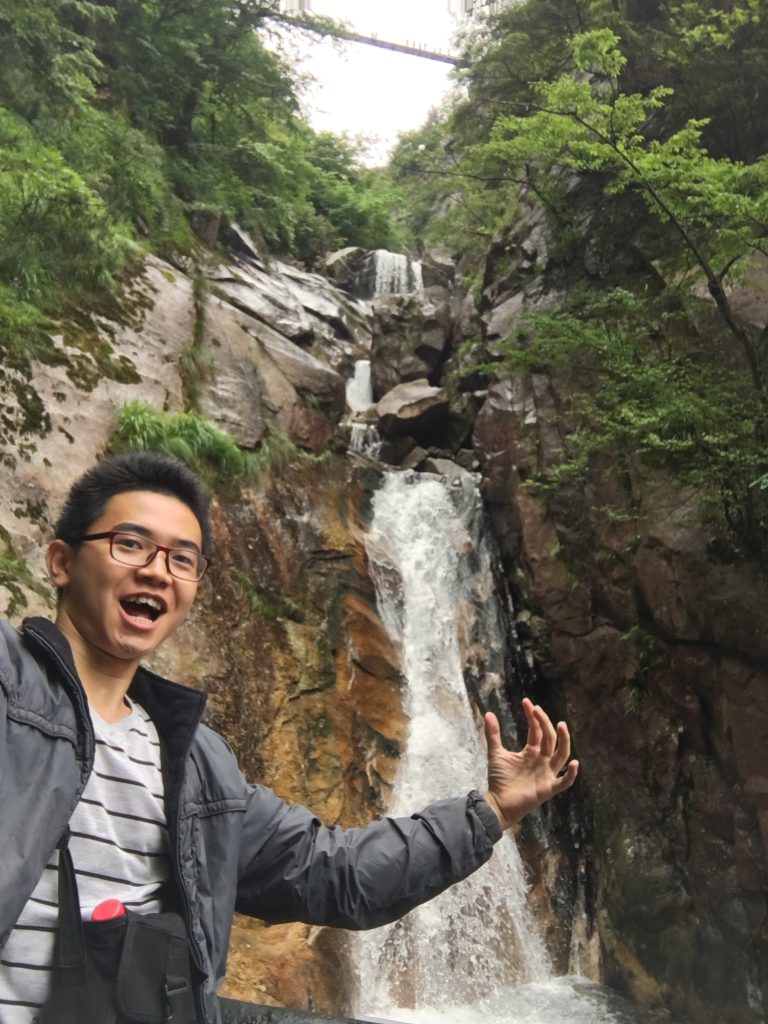 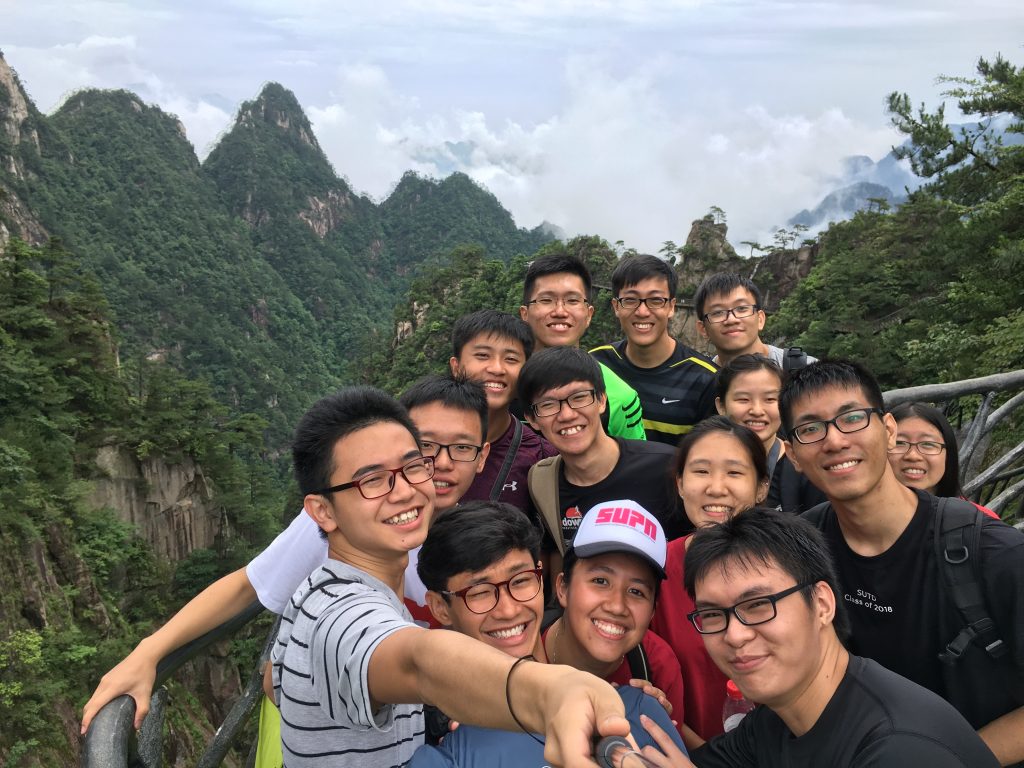 Group Selfie at the peak! (FINALLY THE PEAK) 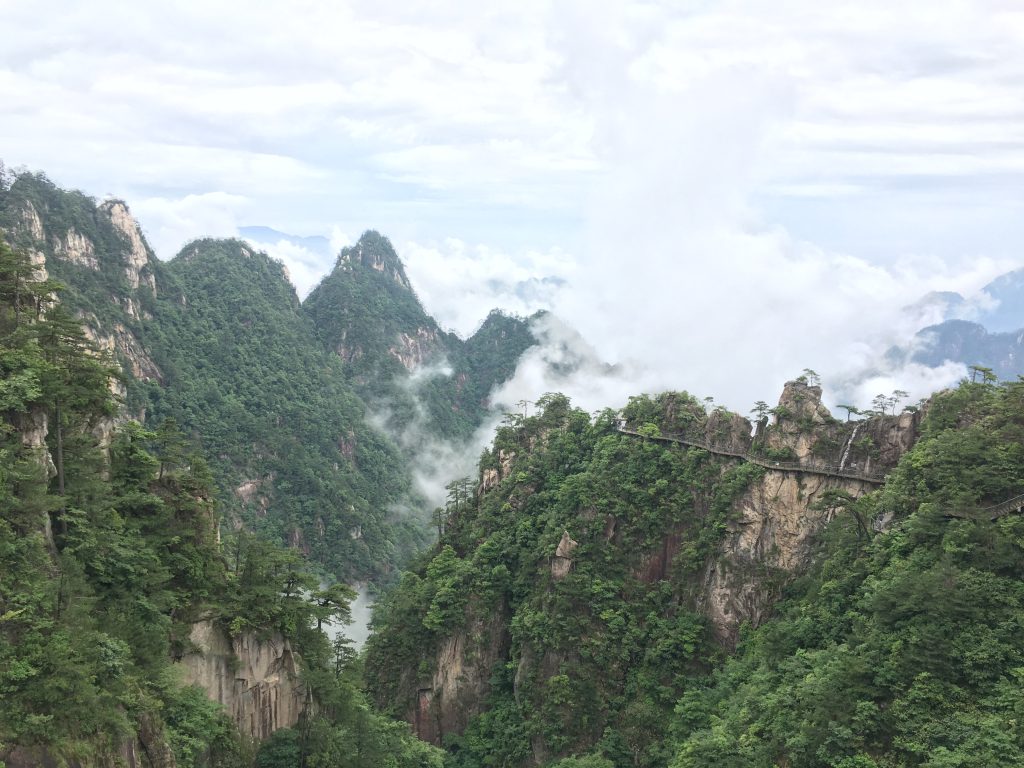 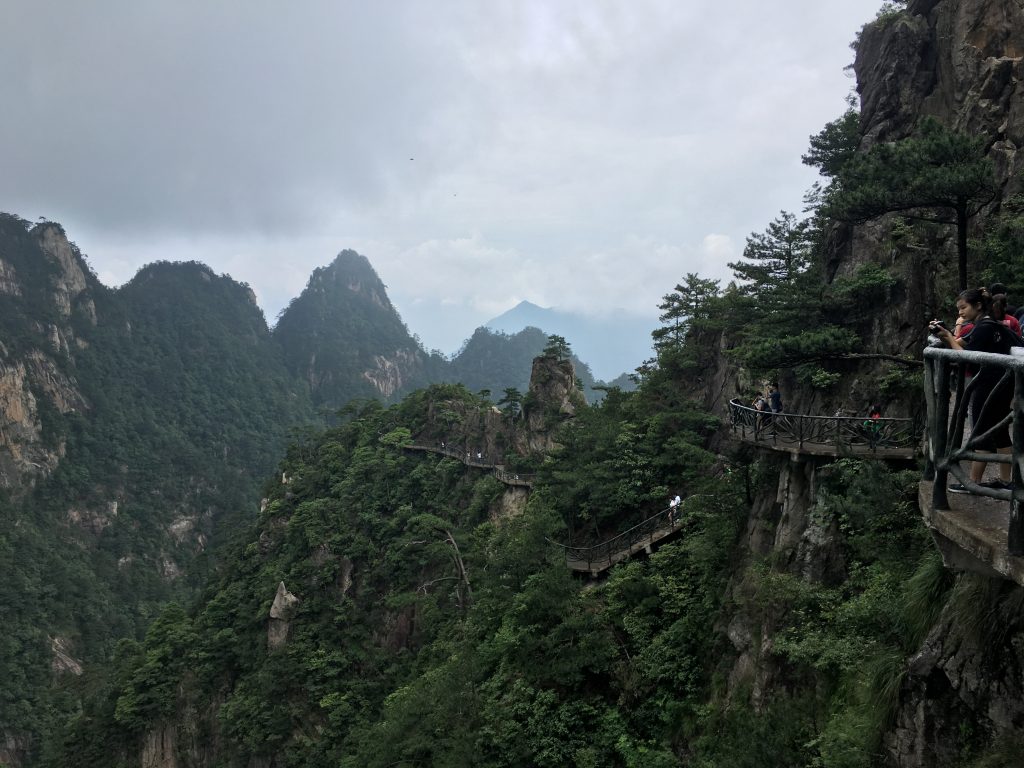 This is the path leading to the lake 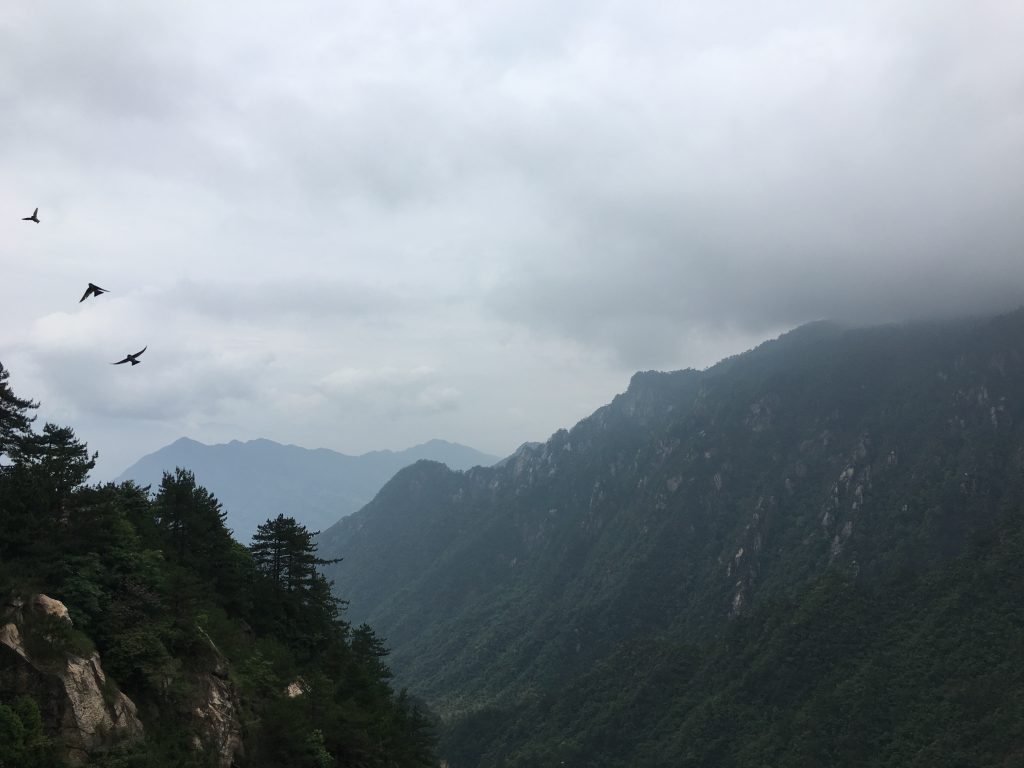 The other side of the mountain 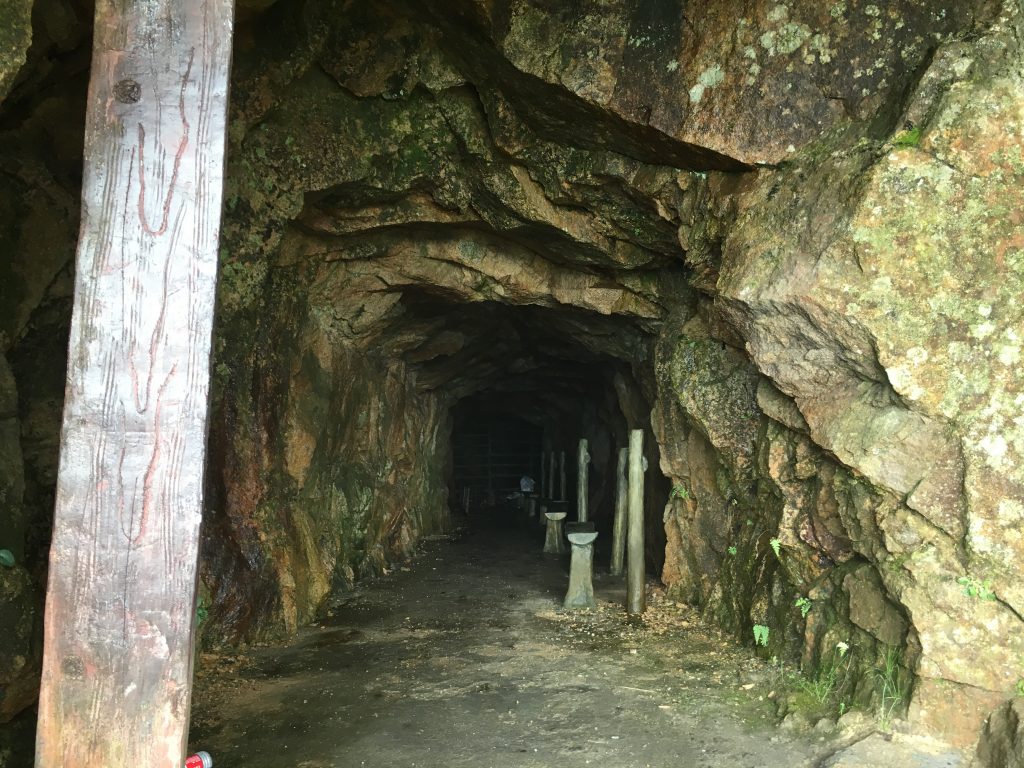 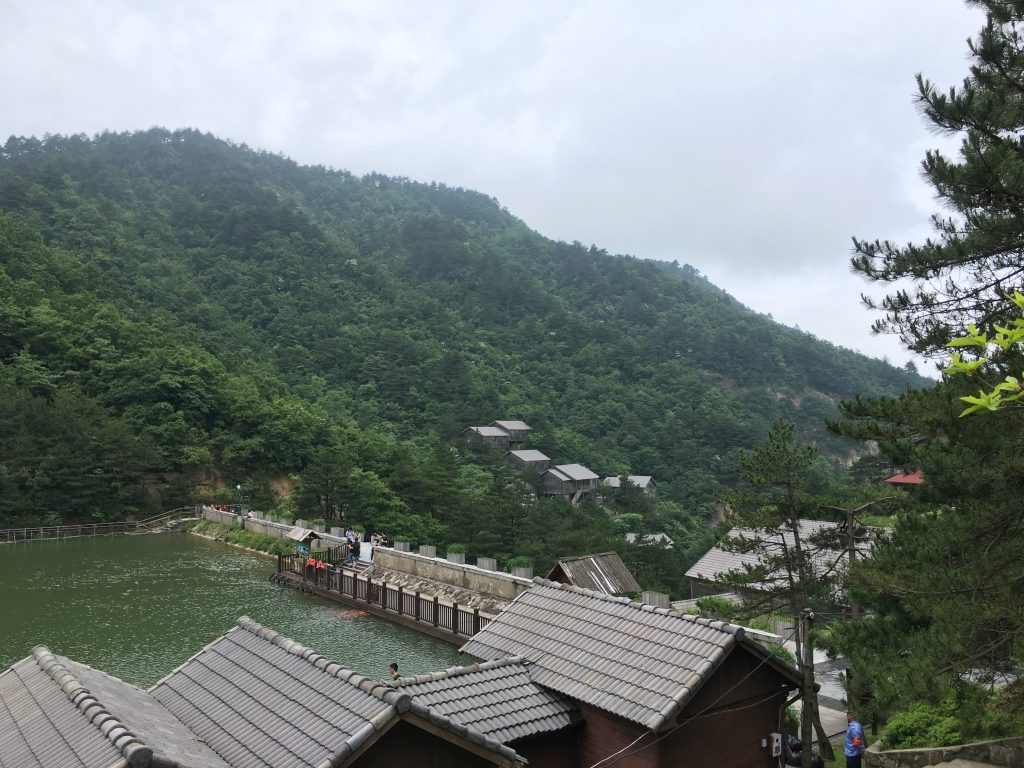 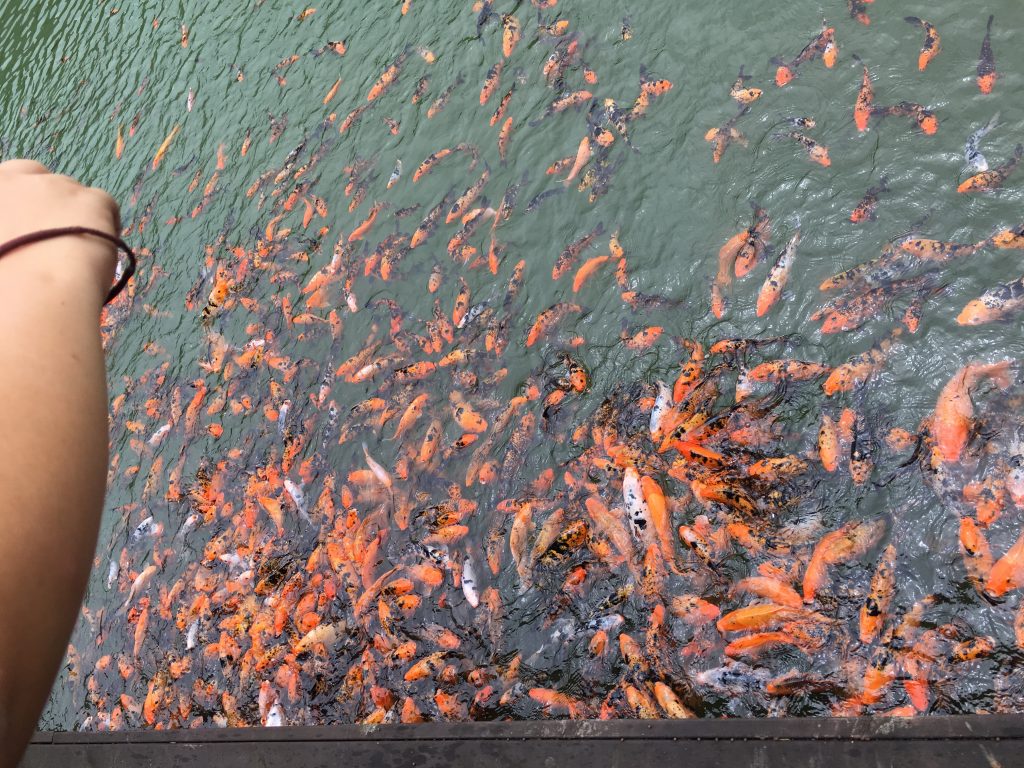 The fishes are really funny… easy to trick. We just had to wave our hands ontop of the water and pretend to feed them, all of them will swarm below your hands! Fishbrains indeed 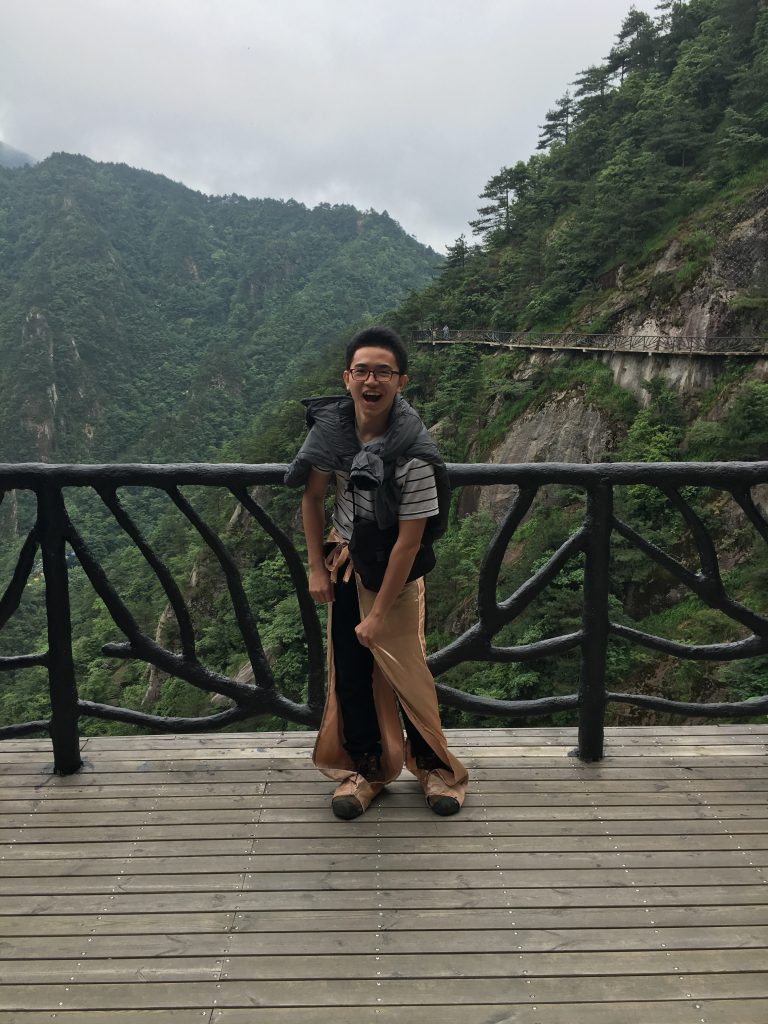 After the lake we had to rush down to catch a bus back. So we don on the sliding suit and slide down the mountain…(legit) 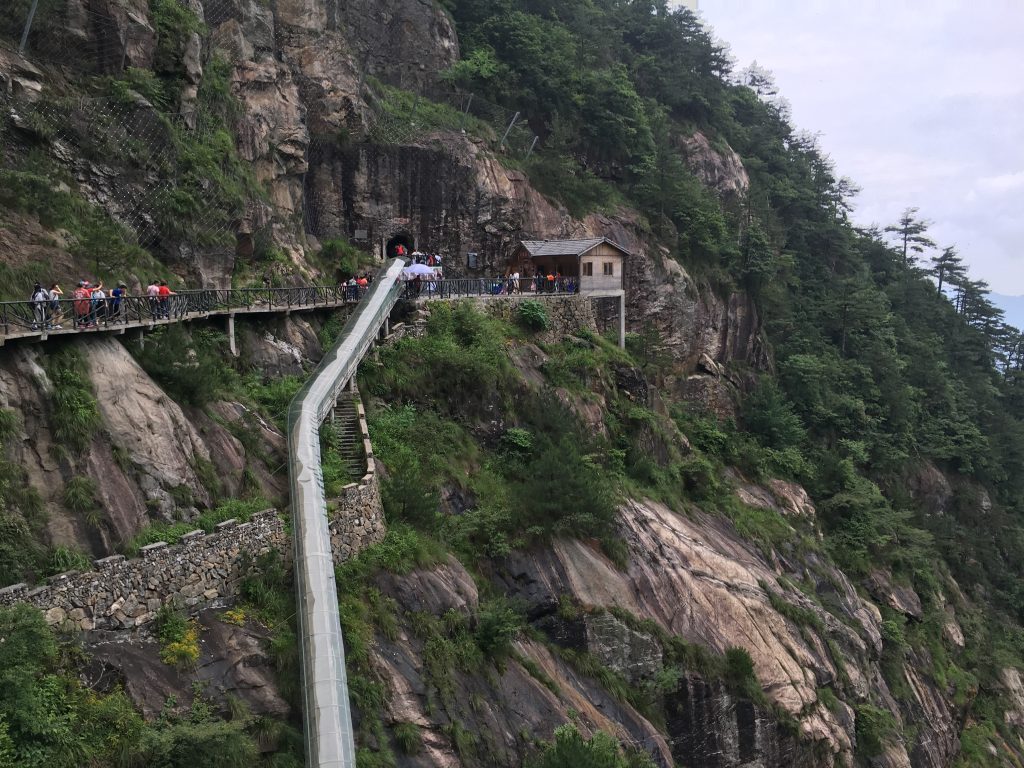 This is the slide down

I actually have a video of me sliding down, I don’t think I can post it here. I would post it elsewhere if anyone is interested to see it!
Anyways… the slide down was about 1.1 kilometres down. I was abit sad to go down…. I wanted to stay up there and just relish in the beauty of the mountains. The peaceful and quiet peak with fresh air and gorgeous view. To have spent hours climbing it and only mere minutes to slide down, is quite devastating to me  it was really fun though. Dangerously fun…

Afterwards we had lunch at the same place as dinner, ate even more eggplants, and we head out to our next destination!