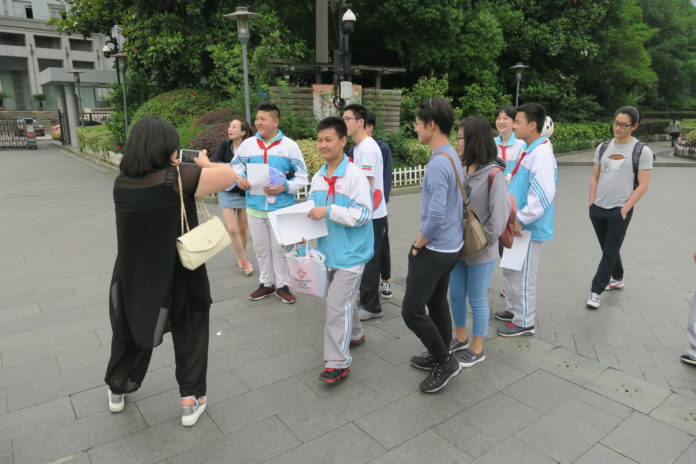 Down to business with TFI, we visited Hushu Special School and partake in two of their activities within the second week.

A Trip to a Longkang?

The first day, we brought 6 kids to a…I guess you could call it a river? But the teachers there called it a canal. Not so sure why. 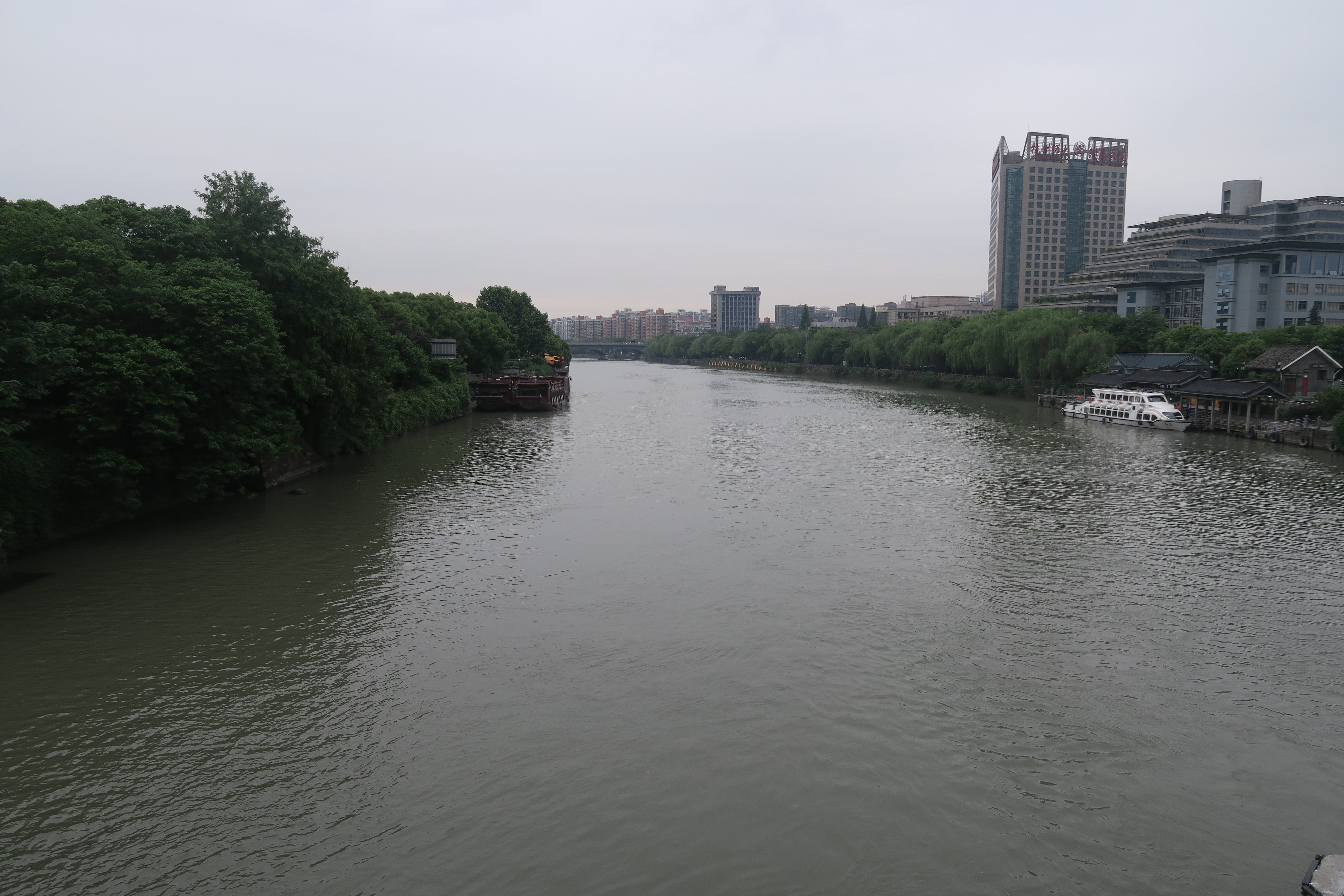 Looks bigger than Singapore RIVER, so river it is. The students were to raise awareness of a self-initiated school project regarding littering. They went around, gave out brochures to the public and hunted down litter. They were so enthusiastic, so full of energy. I’m getting old, can’t keep up. 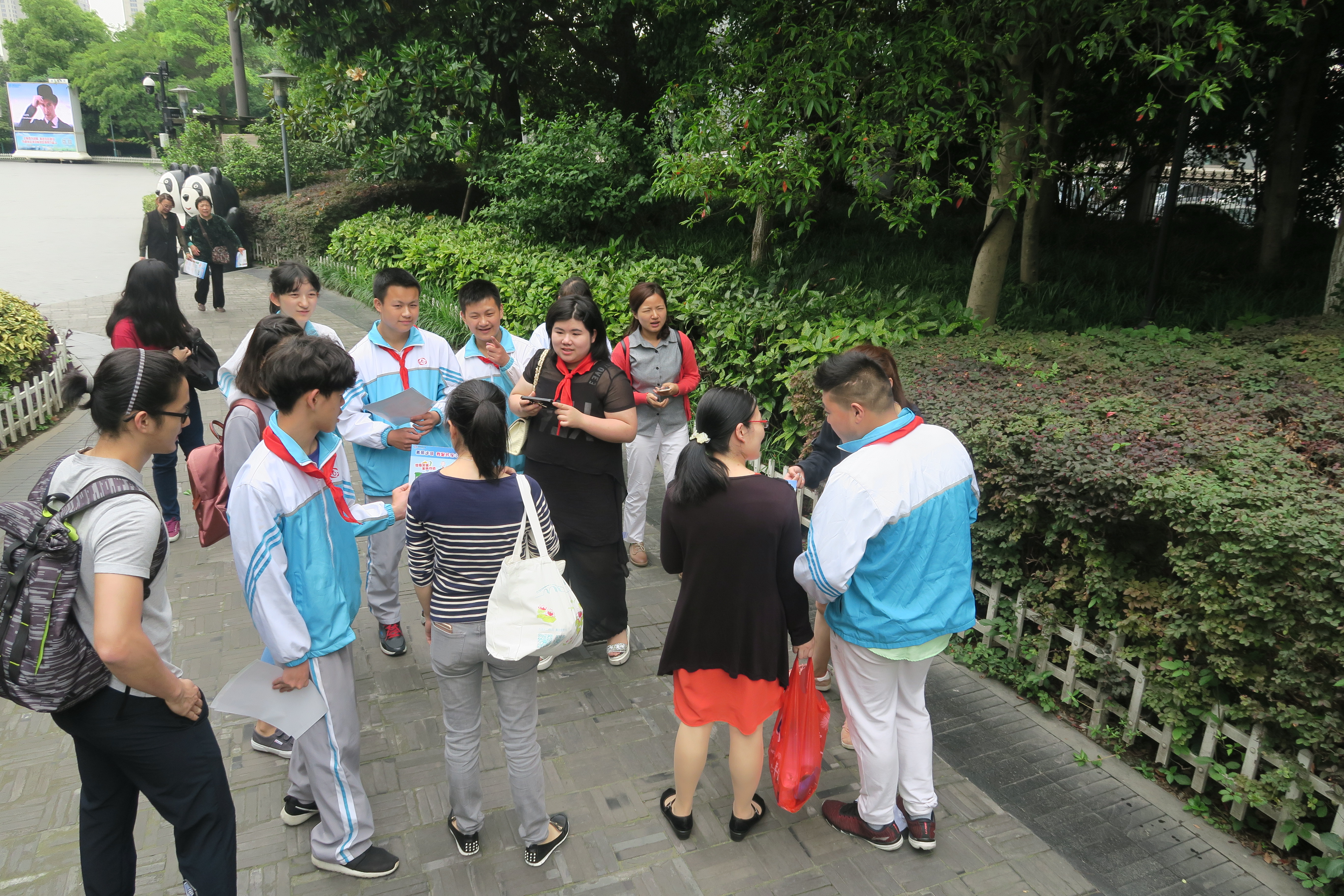 But the ganging up on the public, that was quite scary I’d say. So after which we crossed the little nice bridge, to the other side of the world to have a little…K-session, featuring our own students which to keep their reputation, I shall do no harm. I come in peace. 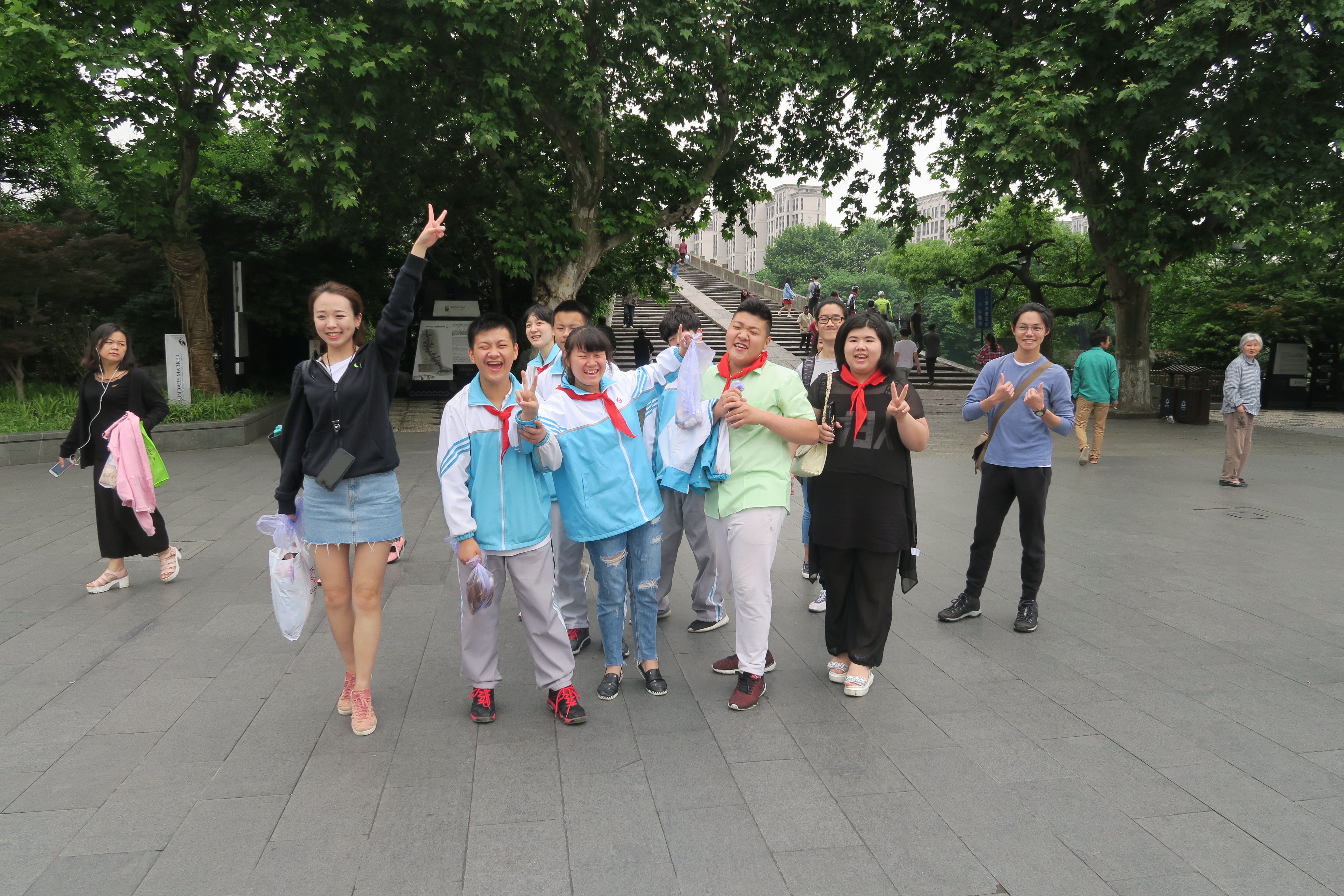 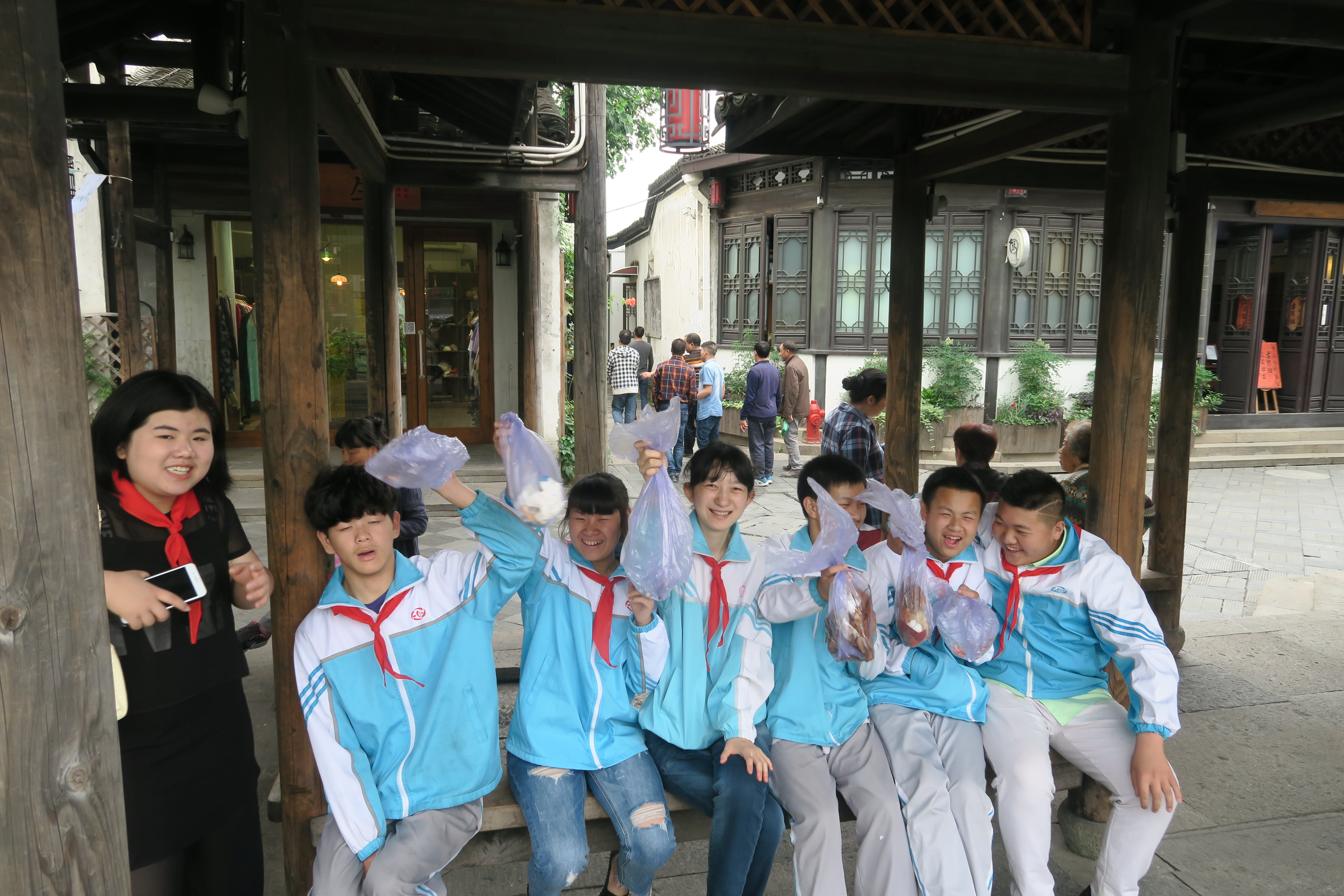 I wish I could go back to Primary and Secondary school days, so much fun then, probably could smile like them. They made my day, proved to me that indifference is an excuse within. Allow me to lay evidence with the second day of events!

I will let pictures do the talking, so we have… 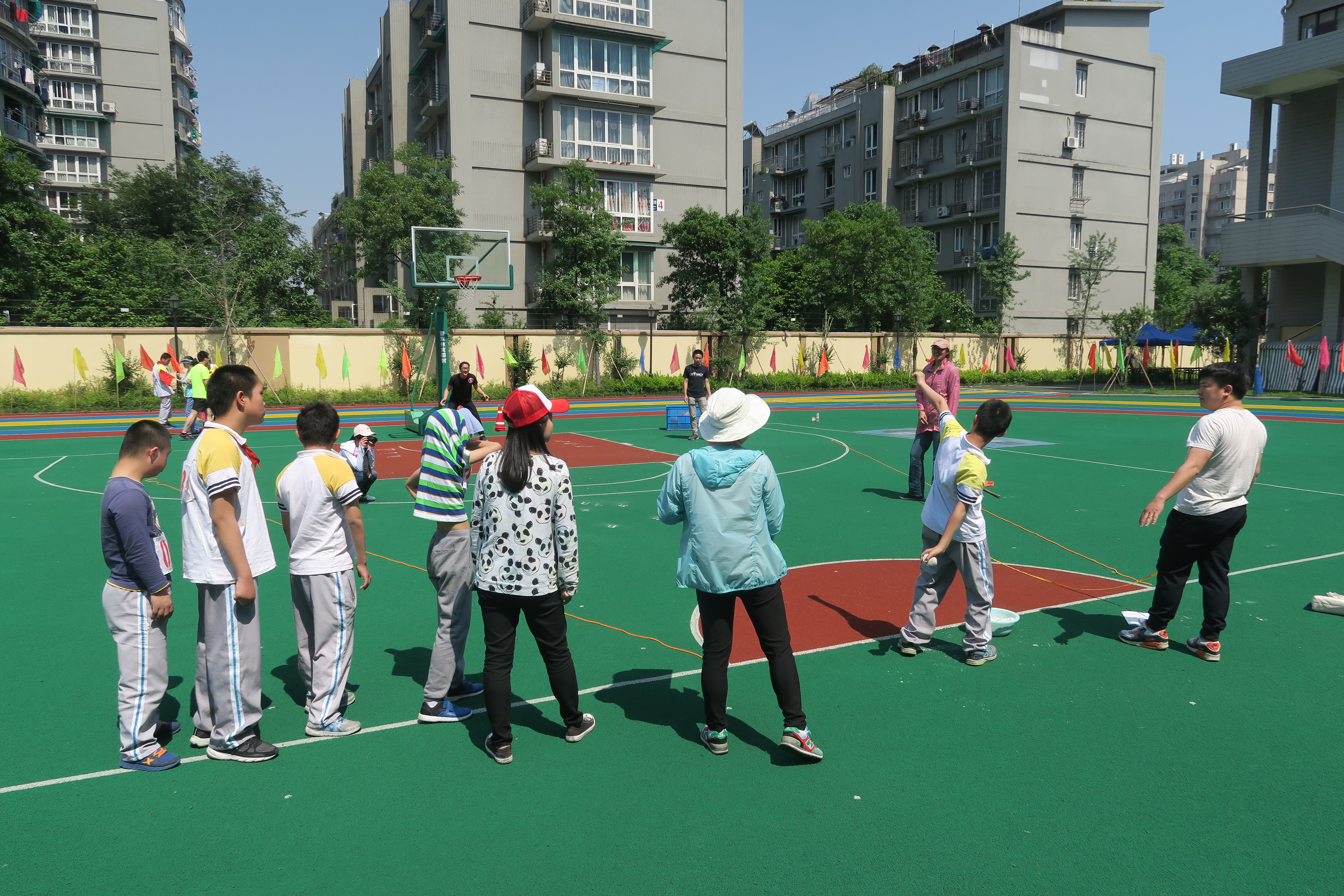 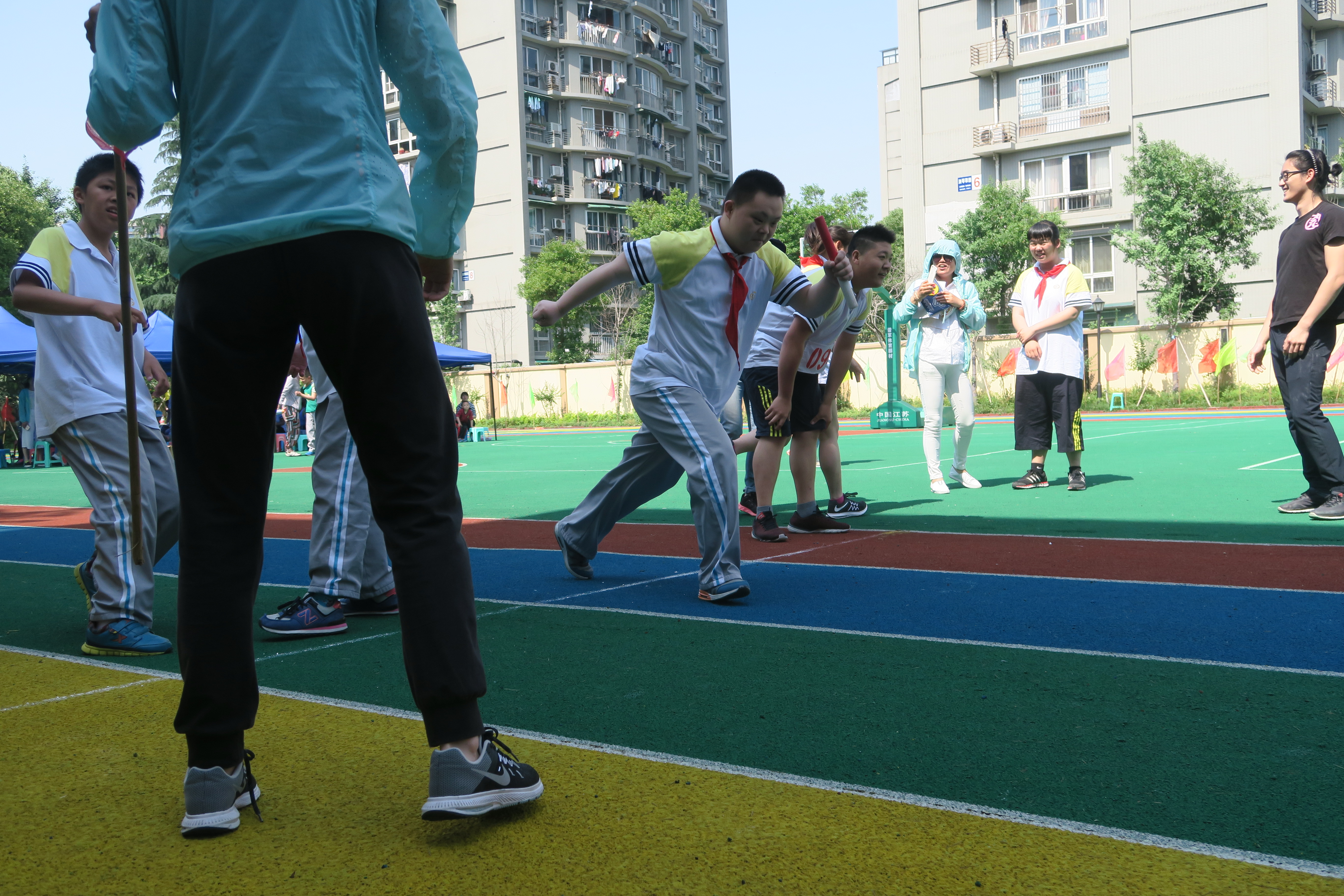 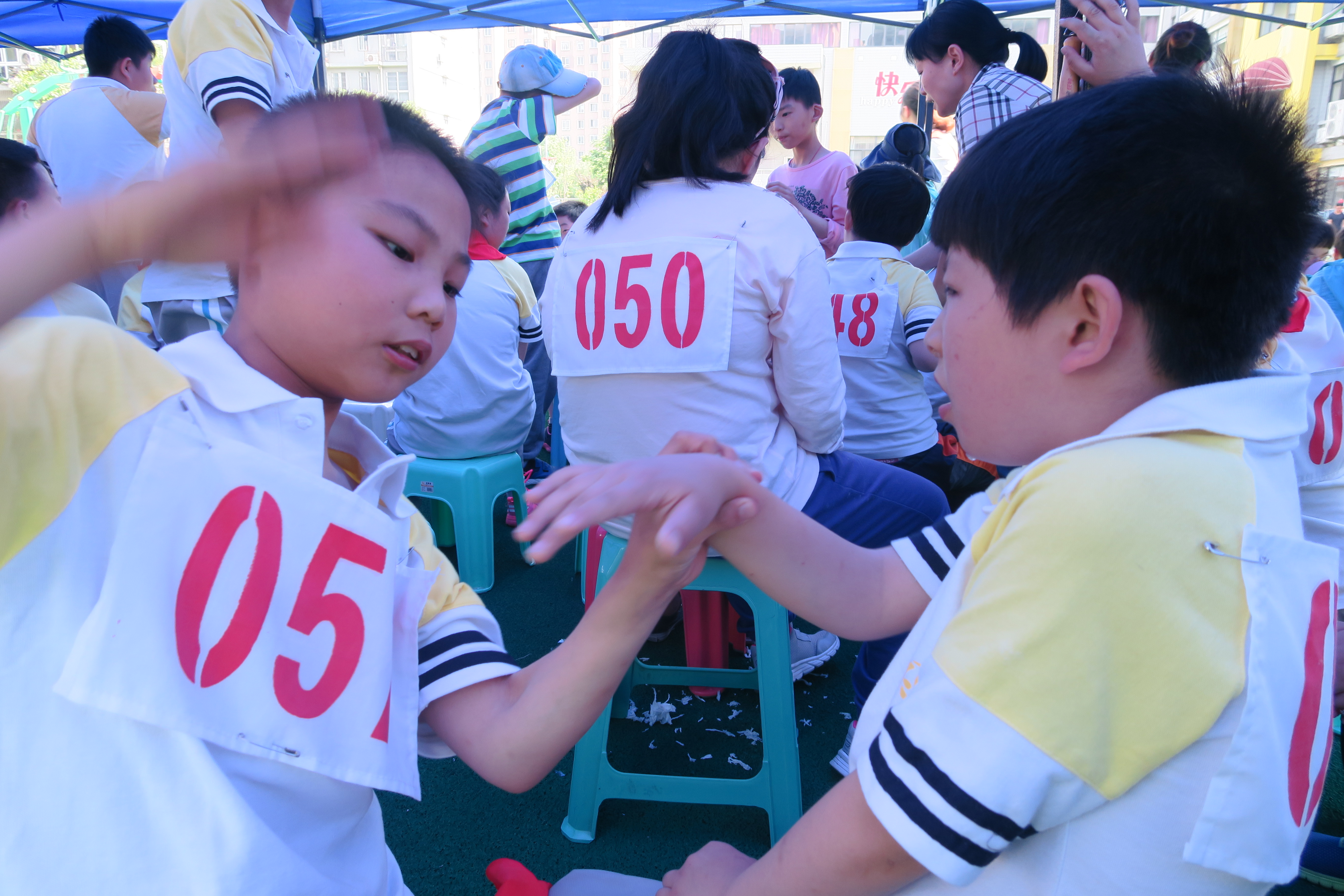 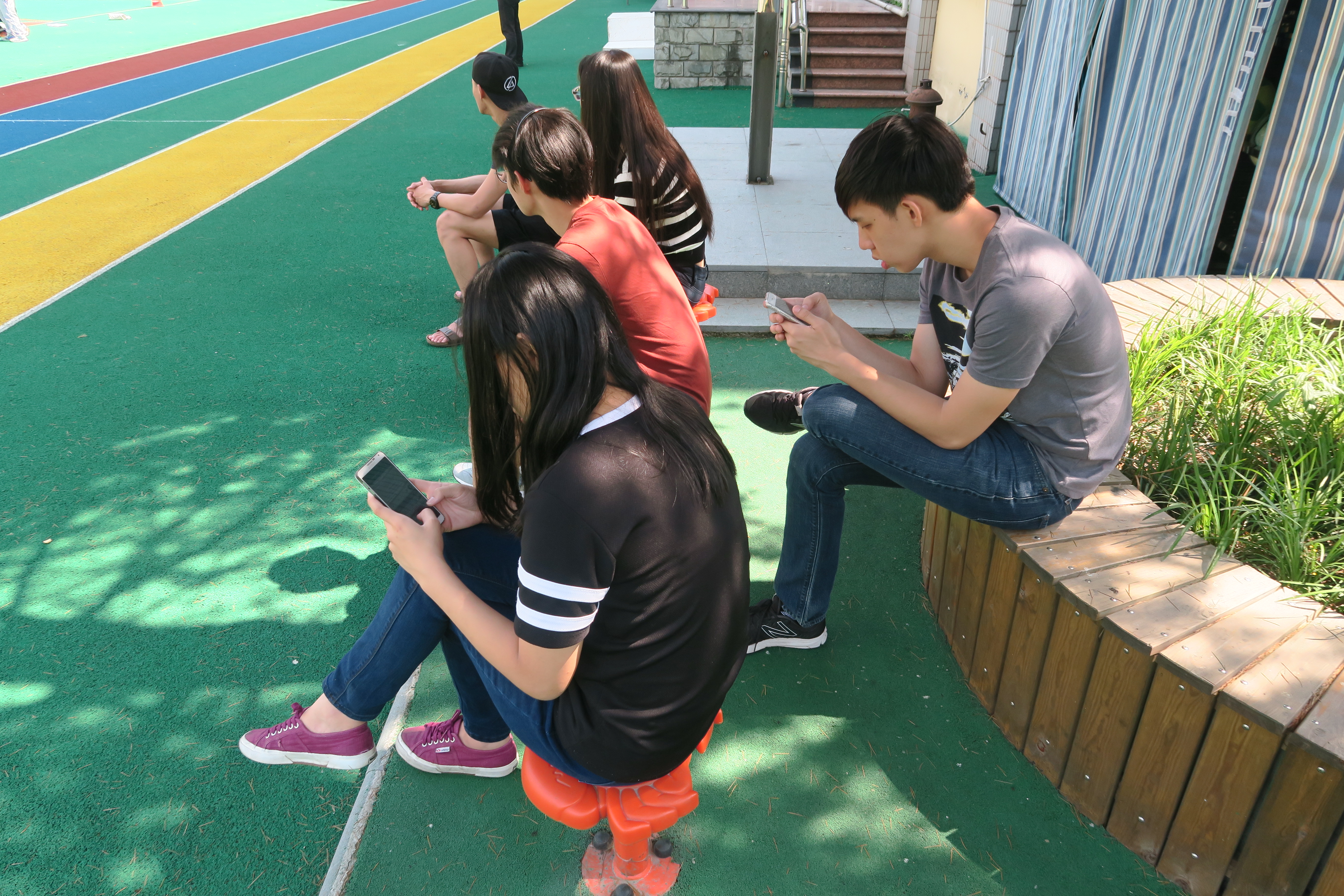 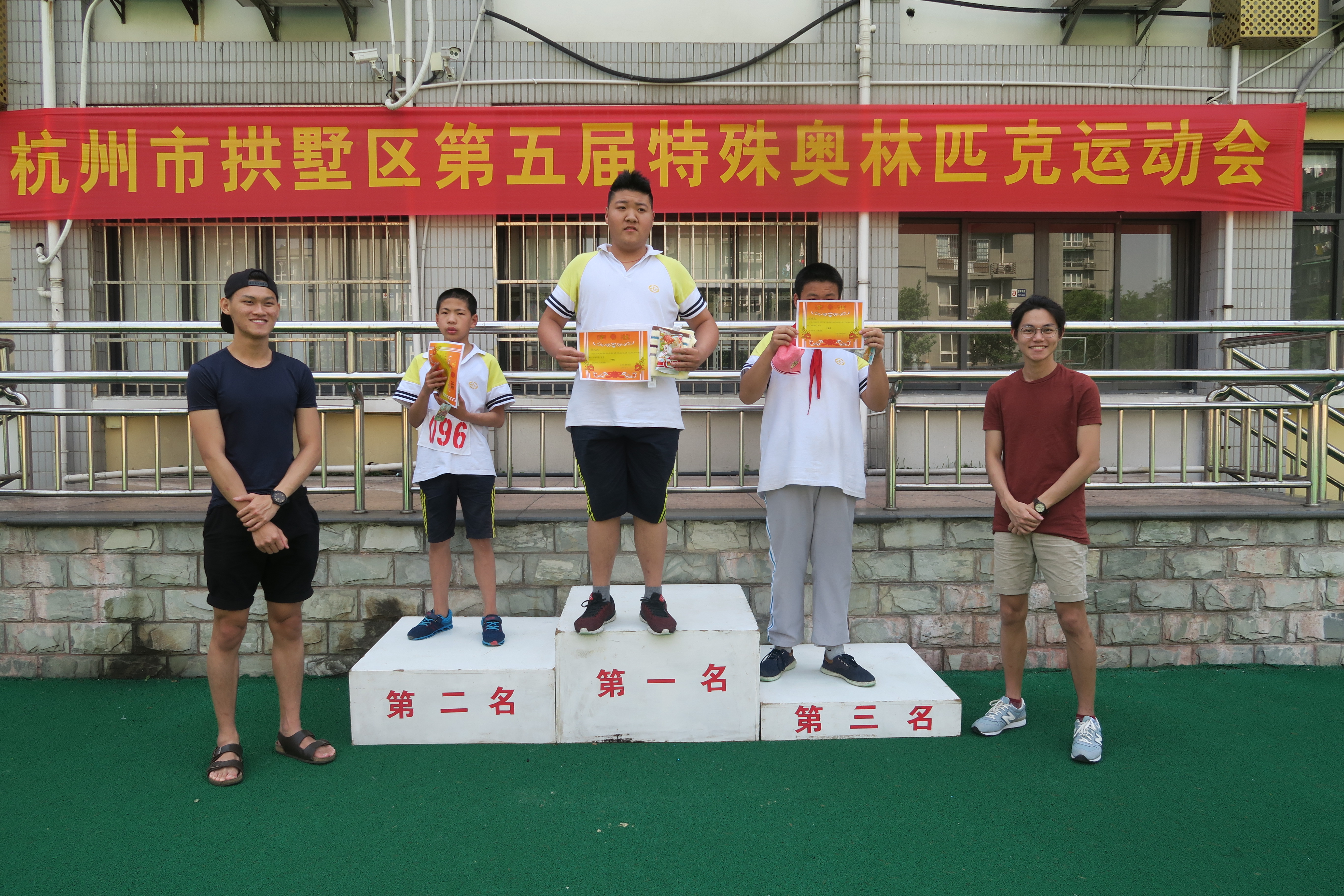 The students thought they were the winners. They do not truly understand. We are. 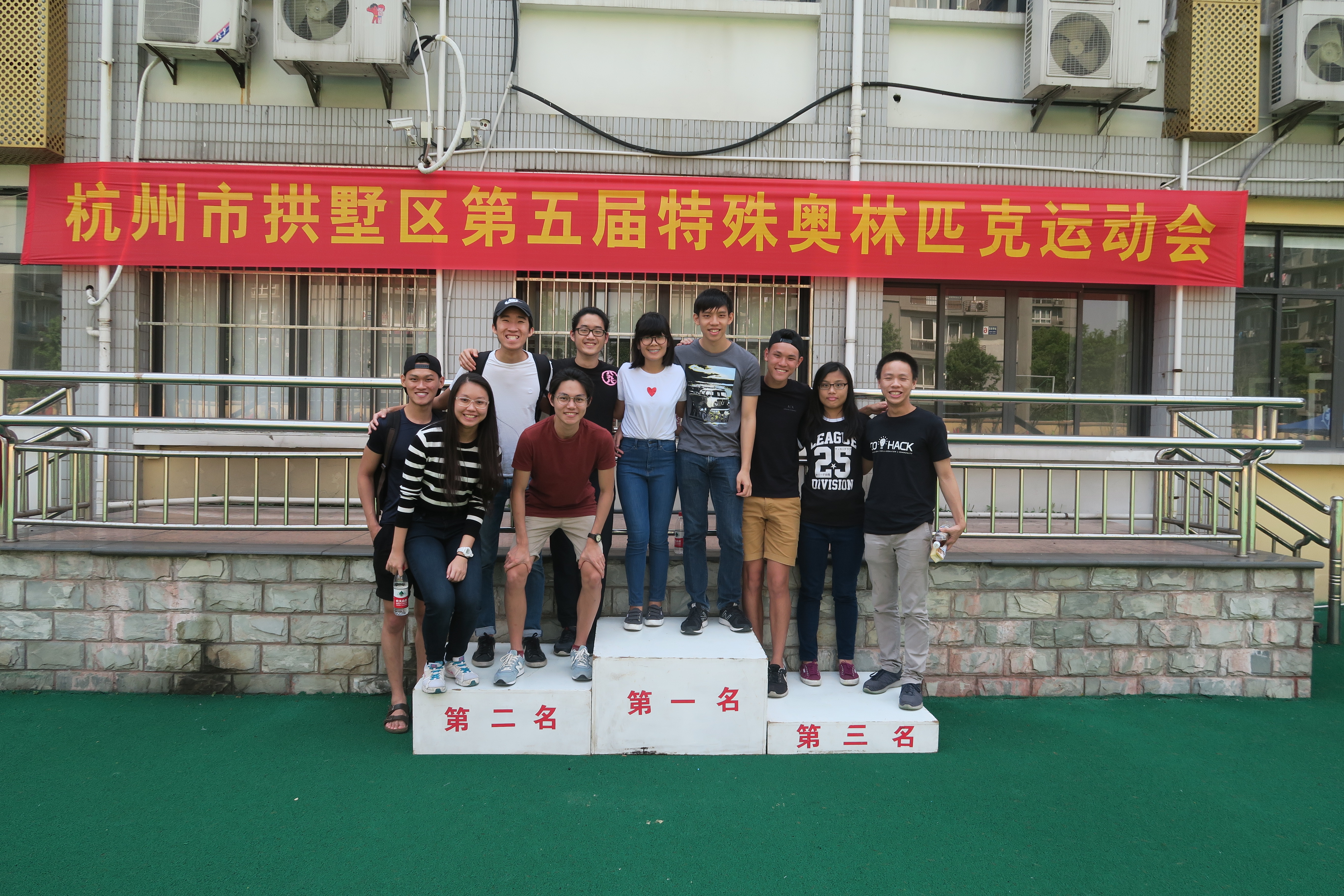 I am just kidding. Amazing the podium didn’t break. I believe the pictures spoke more than I could type. To sum this week, it was an unforgettable experience. Don’t wonder, just try, do first, regret later – my life motto. Best team 5eva. 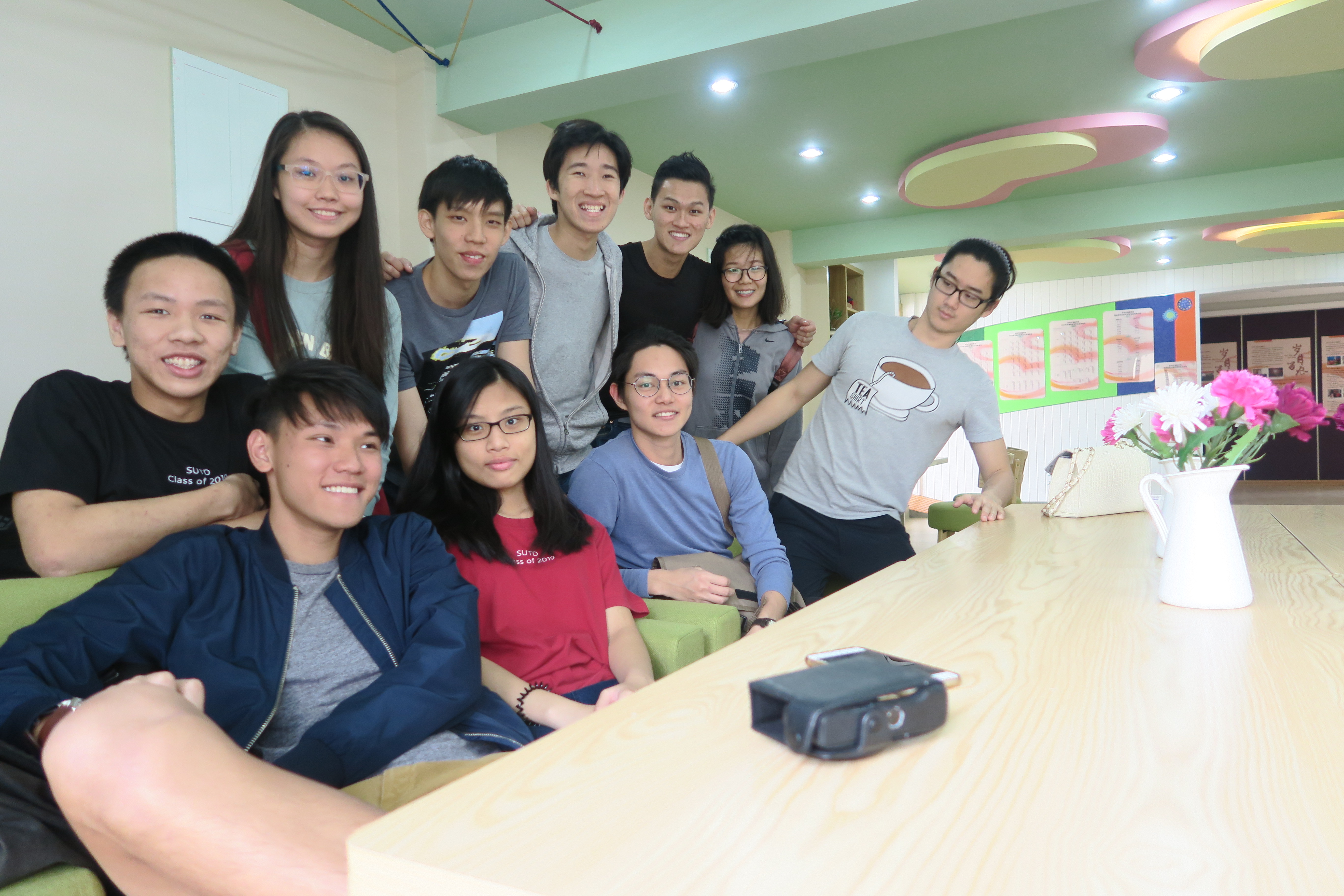 P.S: Spencer was checking Joel out. I was looking at a flower I think. I think.