We headed down to Hushu on Monday to help out as teaching assistants as well as rehearsal for our performance for the Children’s Day carnival. We are planning to perform this year’s orientation mass dance and sing along to Singapore Town. I can’t dance and will like same hand same leg but oh well. There will also be a photomontage of the photos we have taken so far accompanied by a solo performance on the keyboard by Shun Yu.

After much effort in trying to not forget the dance moves to Lucky Strike, Alethea and I went down to the basketball courts to play ball games with the kids. We were told we were helping out with basketball but turns out to be dodgeball. They would always use us as shields but we were still the last that survives. We ended up playing hide and seek to kill time during the break.

Friday was the Children’s Day Carnival held at Hushu. The performance went well and we got to watch some of the children put up their performances as well. We had two carnival booths, one that made use of filter paper to make chromatography butterflies that the kids could take home and a photo booth with props so the kids got one polaroid photo each. We got our own too! Haha and just spam all the stickers. 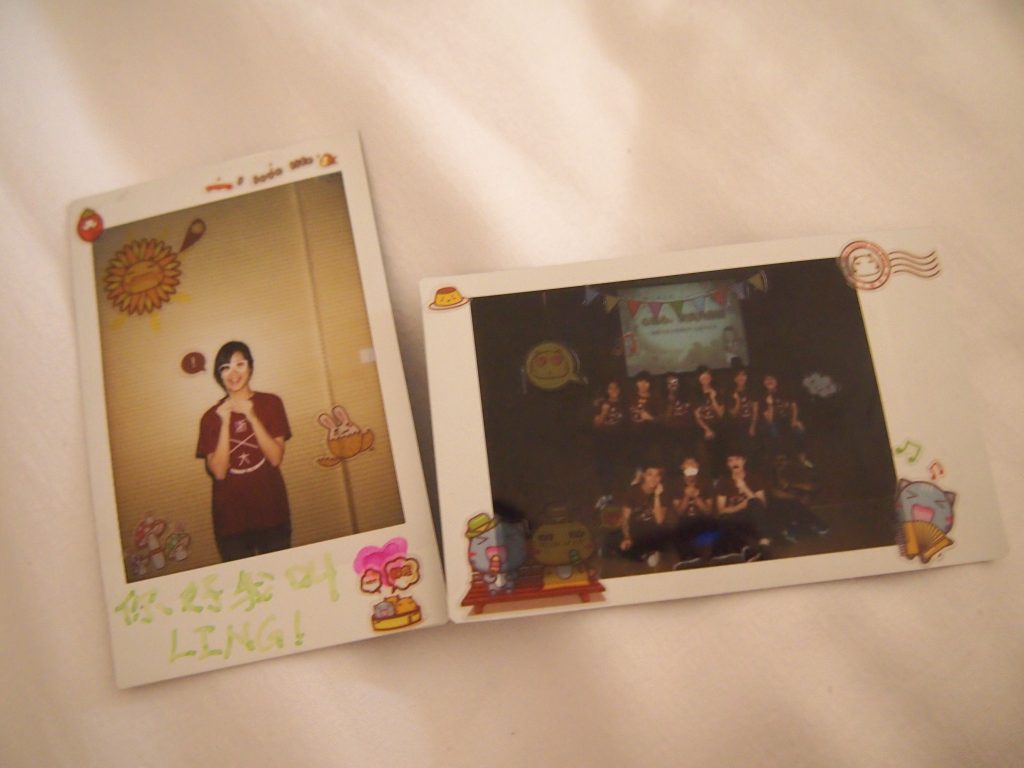 The weekend was spent at the art school 中国美术学院,where they had exhibits of the students’ projects. The first place we visited was the stationery/art supplies store and how I wish BookLink was as big and awesome as that. A lot of pretty buildings~ 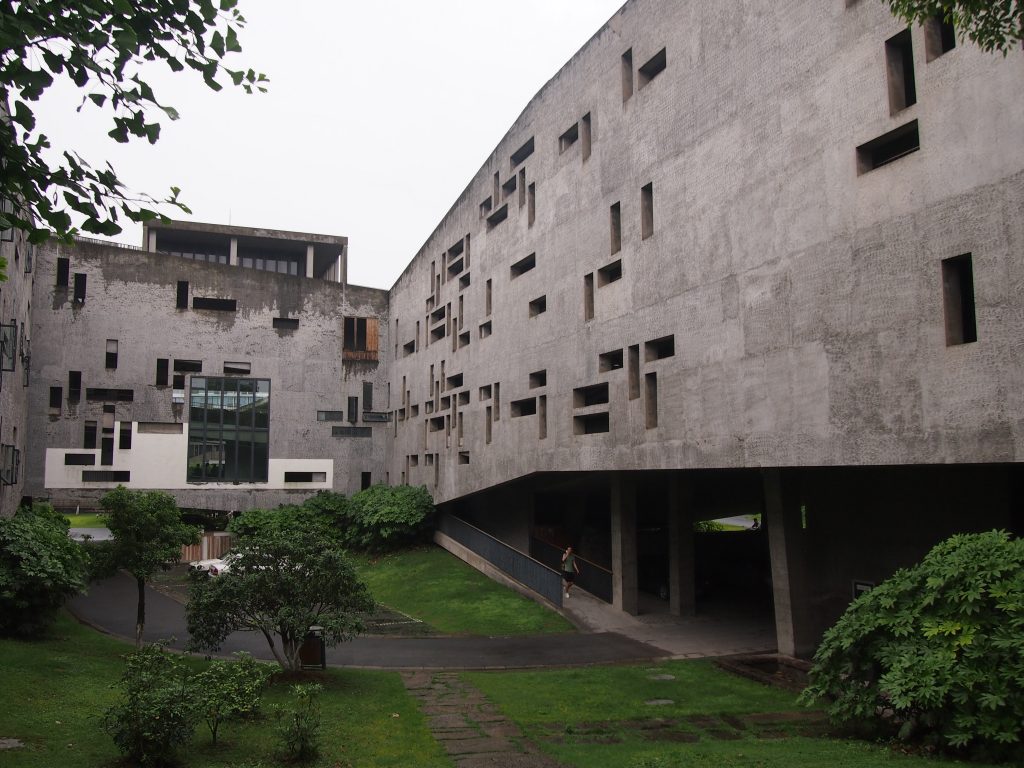 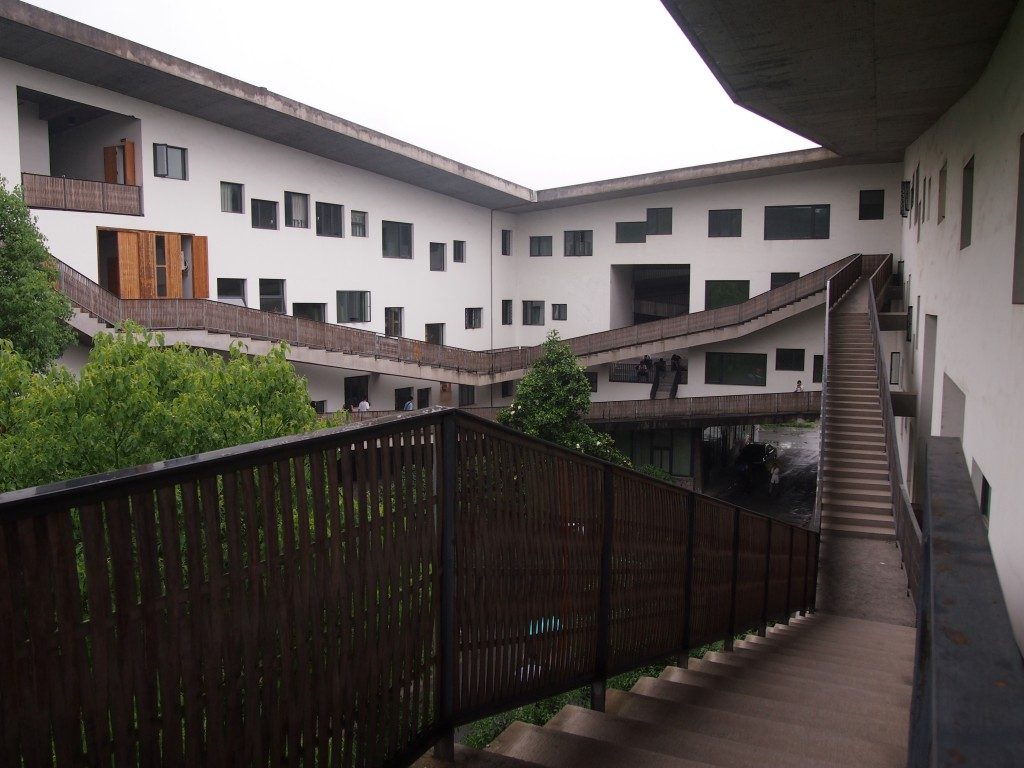 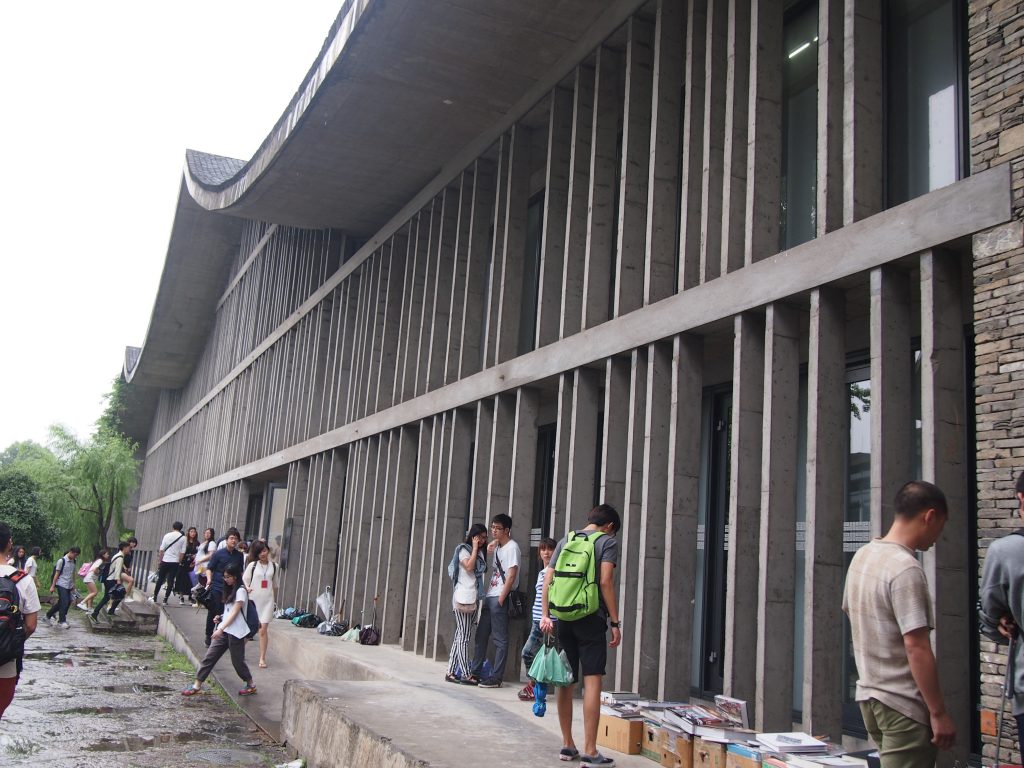 There’s this train along the road but there’s actually a cafe inside the train cabin. 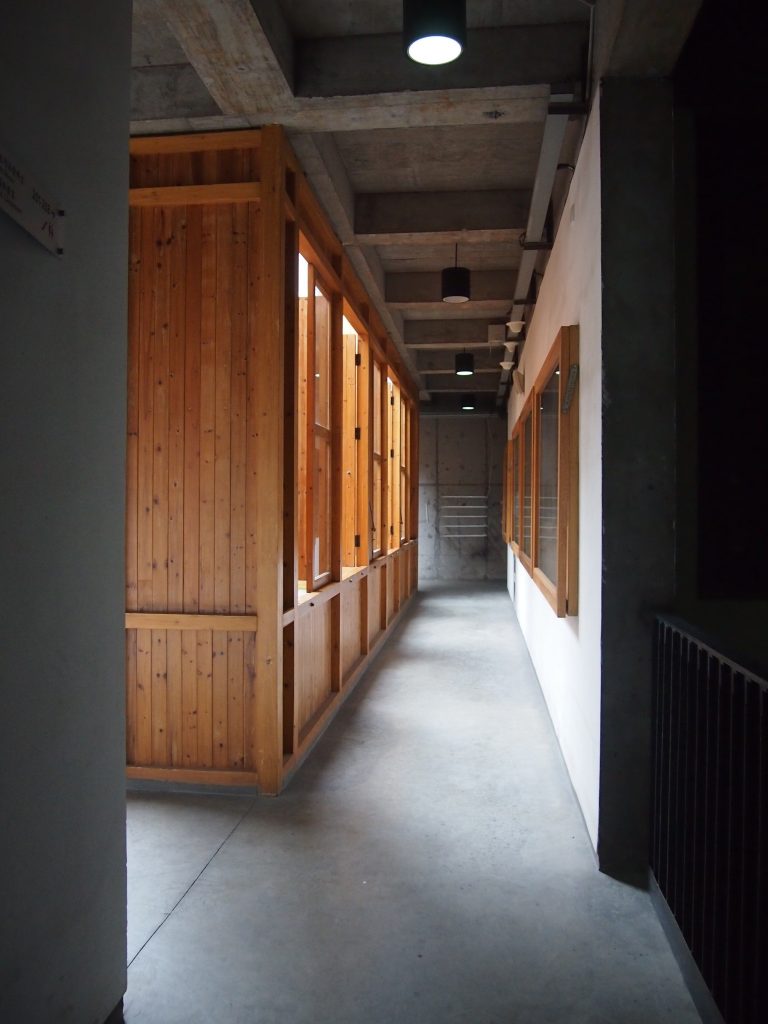 And i shall end off with a nice photo of Threvin showing off his nice photo.