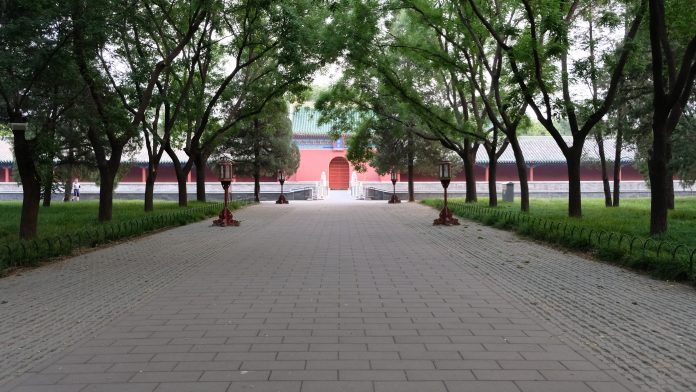 iFlytek definitely stood out as one of the more interesting Venues for my Trip in Beijing. It was a technological company that specialised in Artificial intelligence. They excel in speech to text translation as well as natural language processing,the ability to understand how to interpret the spoken language for robots as though it may seem easy for a human, it is actually an extremely difficult task for a robot to try to understand human speech. Hence iFlytek is actually considered one of the leaders in the market right now for such technologies. Having real time speech to text translation machines which are both offline and online,being offline allows for secure translation of materials which is important in some government offices, as well as home entertainment voice command modules similar to how alexa is. They also do have something quite interesting indeed which is a homework machine which allows you to scan a question paper and the machine completes it. When i saw the demo for it i was amazed and felt like it was definitely a step into the future, though i suspect that it was mainly built for math problems. 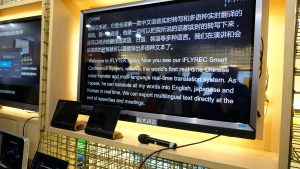 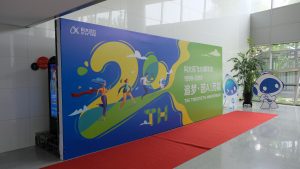 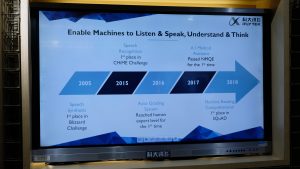 During the last day i went for an Oreilly conference, which would be a familiar name for those in the technology world having various books and talks published by authors and speakers all around the world. Being able to visit one of these conferences which usually cost around a few hundred dollars (SGD) at least for free was definitely something that i savored. It was quite interesting as i listened to experts on the field of artificial intelligence. Though it was really different from what i had expected, never having gone for one of this O’Reilly conferences before. It was definitely different from the various other A.I. events that i have went to, them being more of events where i could see various A.I. application products in action. Compared to that this was a more grand affair where people listened to a speaker as they talked about the technology. It was definitely something different from what i was normally accustomed to but not in a bad way. As much as i liked it i only had half a day to explore it and preferred if i didn’t have to rush my time at the conference. It was definitely a little disappointing. 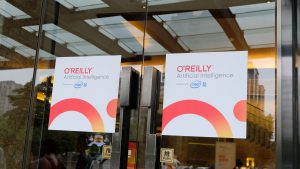 Random Moments on the trip

Random moments in the visit included the time when i went to try another Peking duck,this time it was definitely an amazing experience as i got to tuck into one of the best ducks in the city. The skin was crisp and the layer of fat that accompanied each skin was cut to perfection. The soup that was provided along with the duck was really good too. This was a meal that i thoroughly enjoyed myself at and would love the opportunity to revisit this place again in the future. 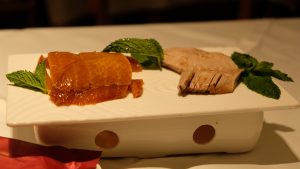 I also got to visit the headquarters of a rocket company, which was Landspace, self proclaimed as the SpaceX of China, they were also in the race to build better more sustainable rockets and it was interesting to see them introduce themselves. Though it was highly classified hence i could not take more pictures. Being quite fascinated at the prospect of space travel, especially with the implementation of NASA’s Artemis program, the following years would definitely be interesting to watch as we push the boundaries of mankind and travel further into deep space. Taking mankind to be a interplanetary species. Hence, with the implementation of Landspace, Both the East and the West would be interesting to watch in the following years. 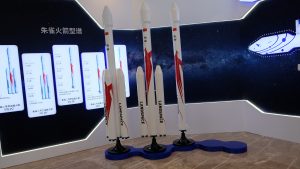 I also got to go to the Temple of Heaven which was quite interesting as it was a large park which was separate from the Forbidden palace but connected to it by its history. It was a place where the emperor did rituals to the gods in order to bless the land. It was a large compound which i got to explore and see various buildings and architecture from the past. It was also a really picturesque place as lots of things had symmetry about them. As i took a stroll along the park, i couldn’t help but awe at the sights around the park and just wonder how life in ancient china might have been like. It definitely felt like i took a step back into time as every detail was so meticulously preserved that it felt like it was still in use to this day. 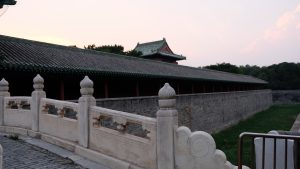 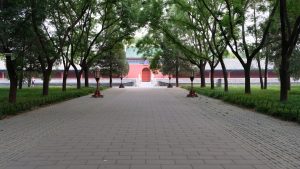 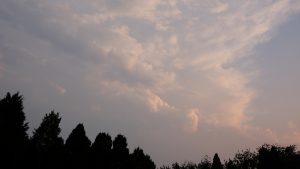 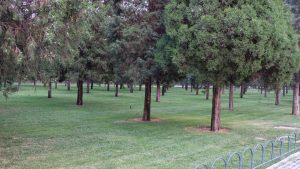 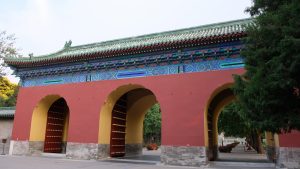 This was definitely one of the highlights of my trip as i got to see another city in China and compare the various cities different ways of lives. Beijing being the capital was more interconnected internally and with a much larger population that Hangzhou, but i would feel that Hangzhou is much more technologically advanced with the influence of Alibaba on the city,with one example being the metro system which allows direct phone to gateway transactions,rather than needing a machine to act as a intermediary you buy your ticket from. I enjoyed my time in Beijing and would return for another trip if given the chance in the future, especially since i lacked the time to explore the various sights within the city. But till then i was contented that i got to visit one of the world’s most famous cities.