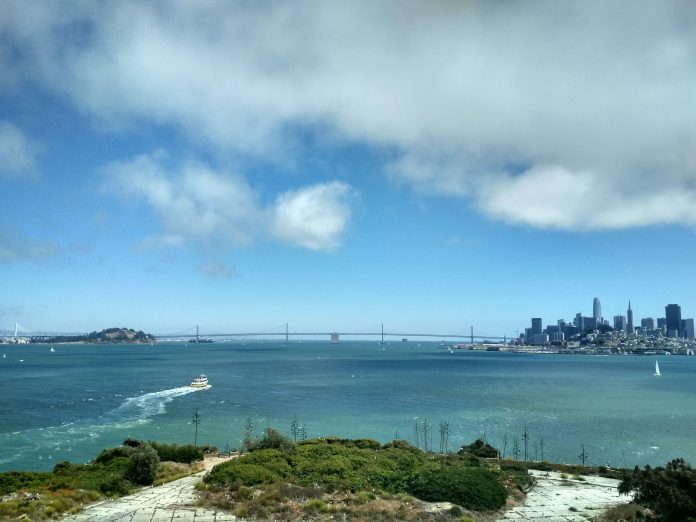 International House regularly organises trips to various tourist attractions around the Bay Area such as Six Flags, Sacramento and even Alcatraz. Most of these tickets sell out really fast, so one has to be lucky or quick to get them before they’re gone.

This weekend, a few of us were fortunate enough to obtain tickets to visit the famous prison Alcatraz. A short 15 min boat ride brought us from Pier 33 to Alcatraz Island. 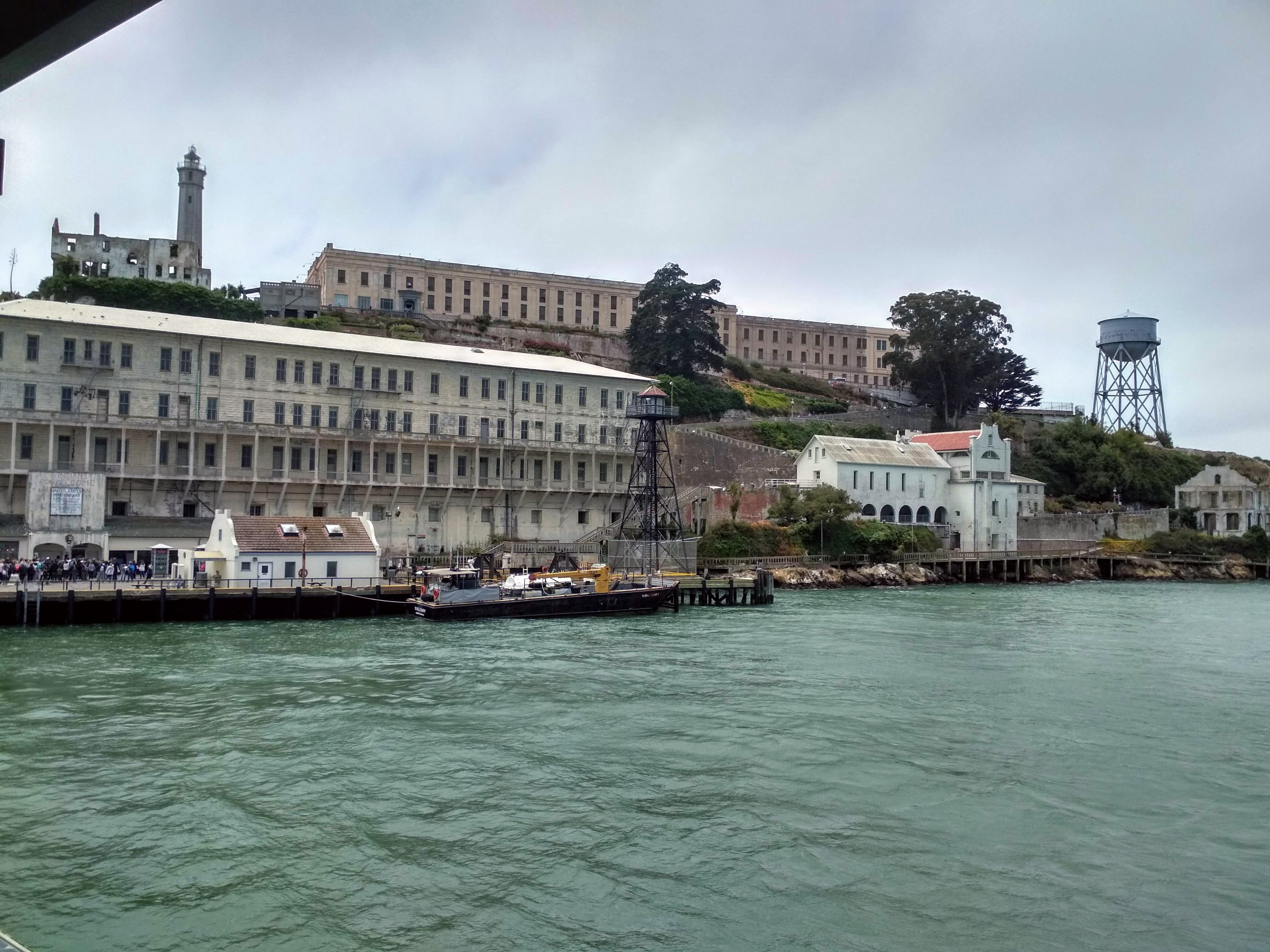 After disembarking, we made our way up the winding path of the hill to the main attraction, the Cellhouse. Once housing the most dangerous and infamous of criminals in America, the Cellhouse has since been converted into a walking audio tour featuring what life was like in Alcatraz Prison. 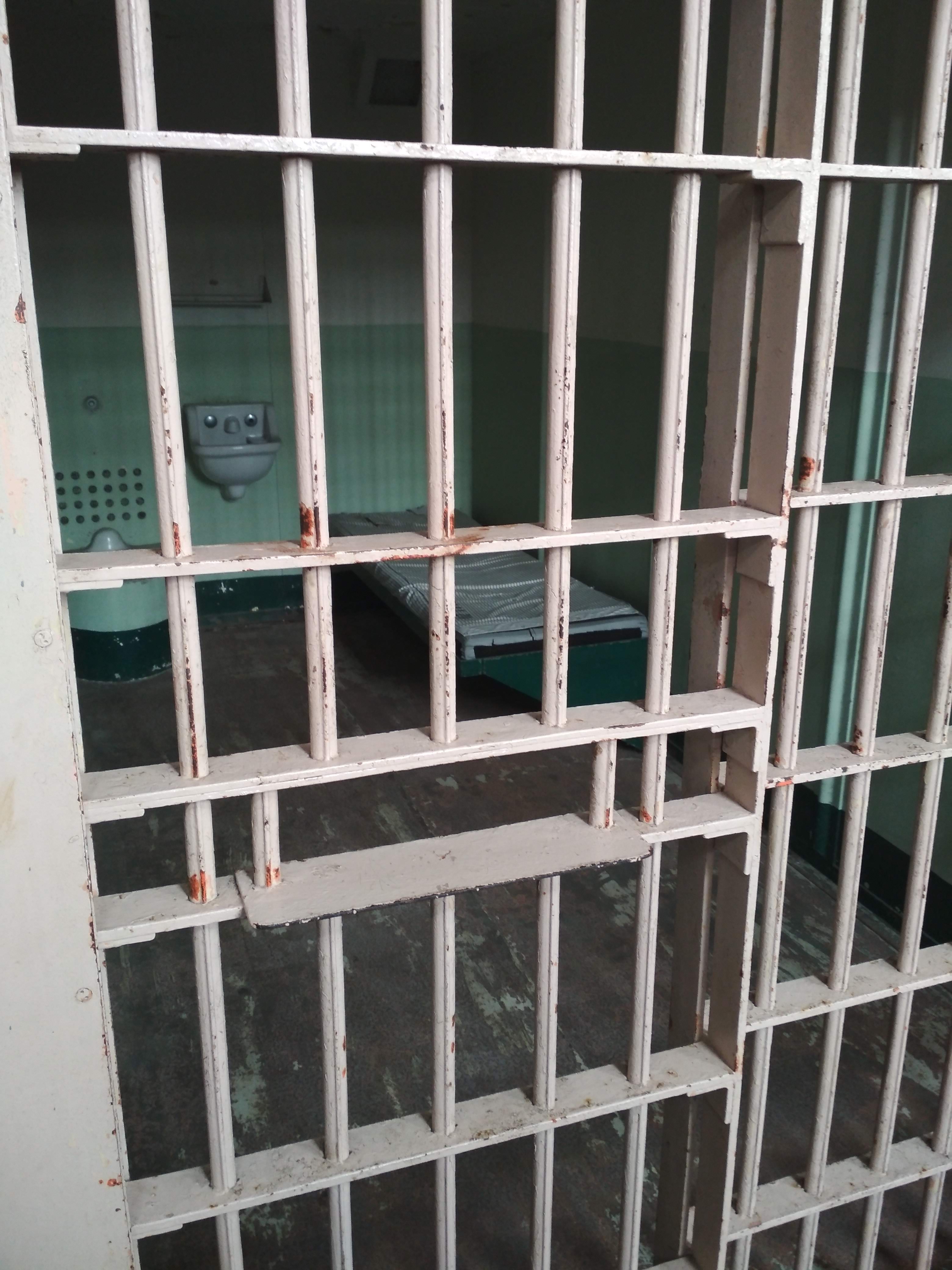 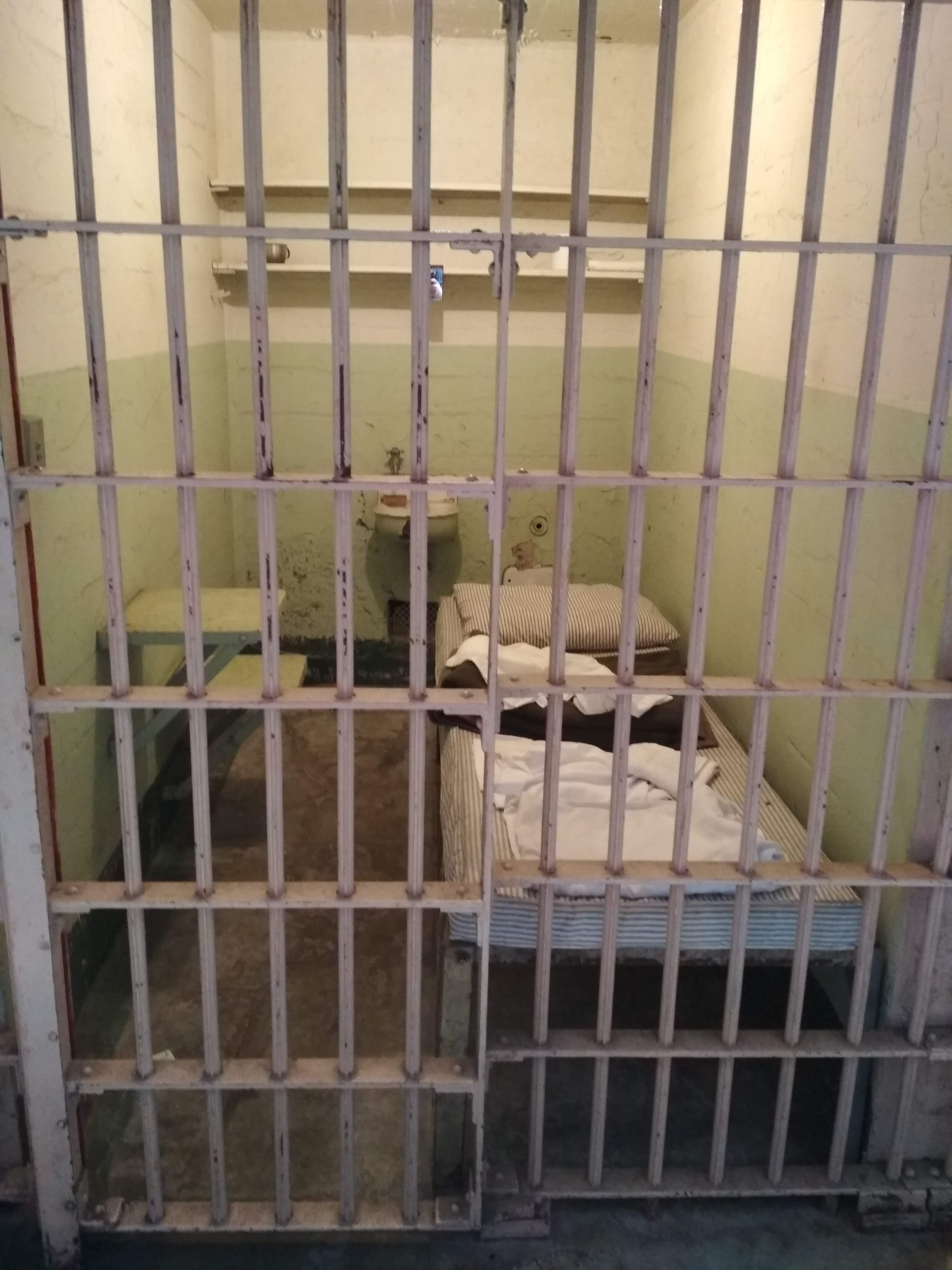 The audio tour featured the voices and stories of those who had worked in Alcatraz, as well as those who served their time in the prison, making for an extremely rich and enthralling experience. Roughly an hour long, the audio tour offered quite a surprising amount of depth into the history behind the prison.

The tour brings one throughout various locations within and around the Cellhouse, including the garden where we were lucky enough to get a great view of San Francisco. 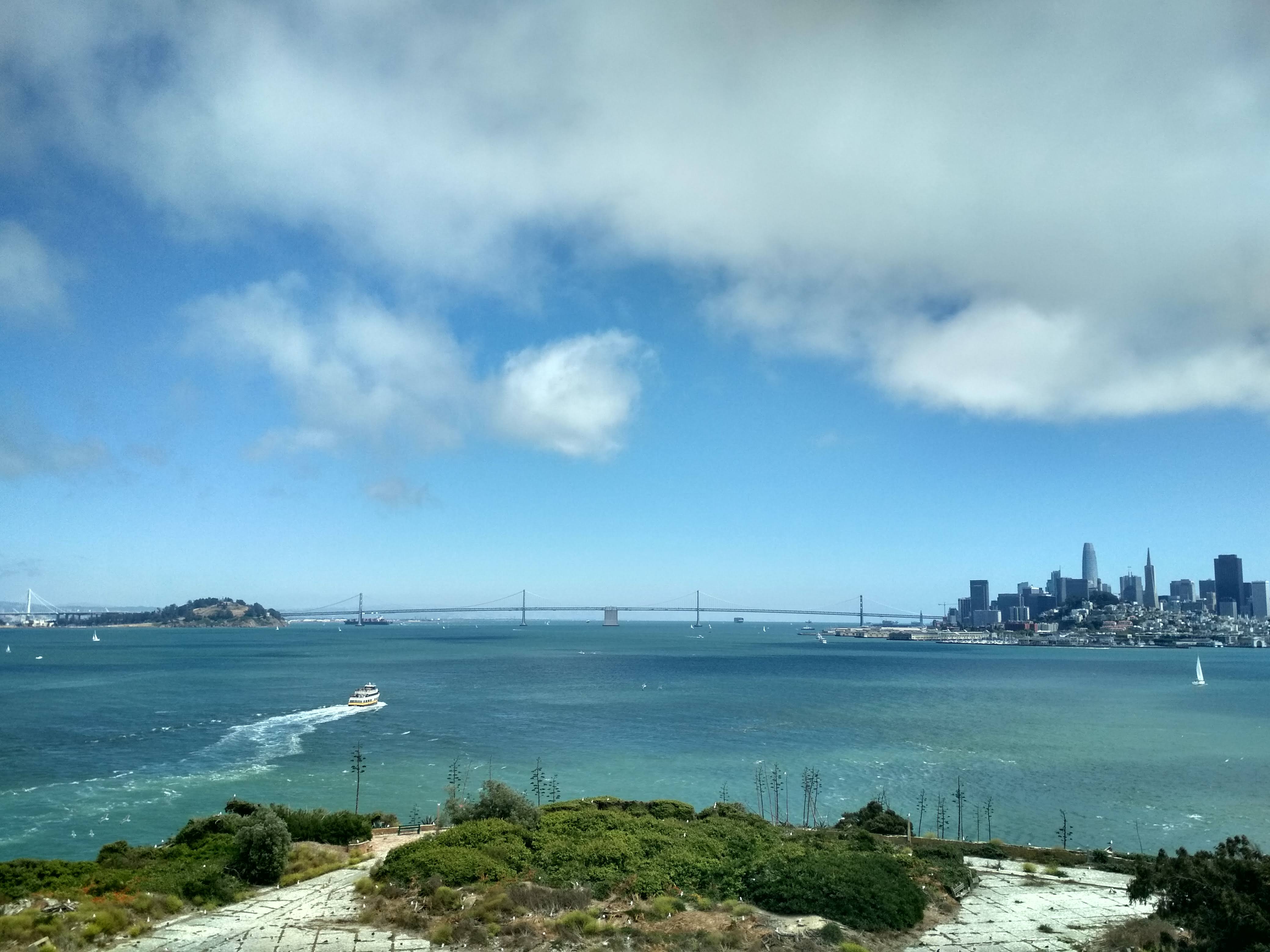 We ended our tour with a short video summarising the history of the island, from its usage as a defense installation during the American Civil War, to its term as one of the most famous prisons in the world, to its occupation by Native Americans in protest of federal policies. Alcatraz is an island with a large amount of history and interesting landmarks to see, and is definitely a must-visit for any visitors to the Bay Area.

We ended our day by visiting a Chinese restaurant (Hong Kong Claypot Restaurant) in San Francisco’s Chinatown in order to satisfy our cravings for tze-char. 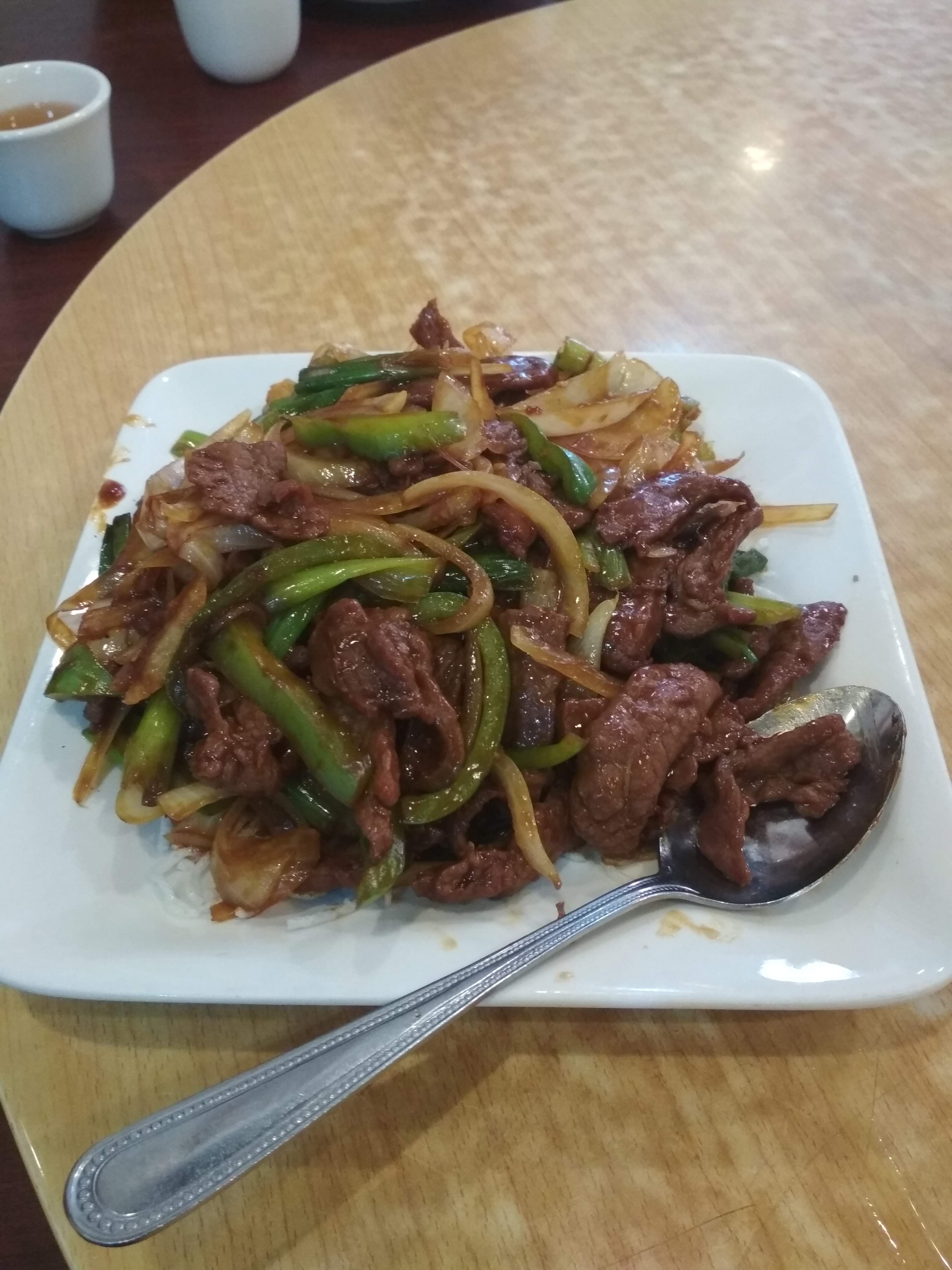 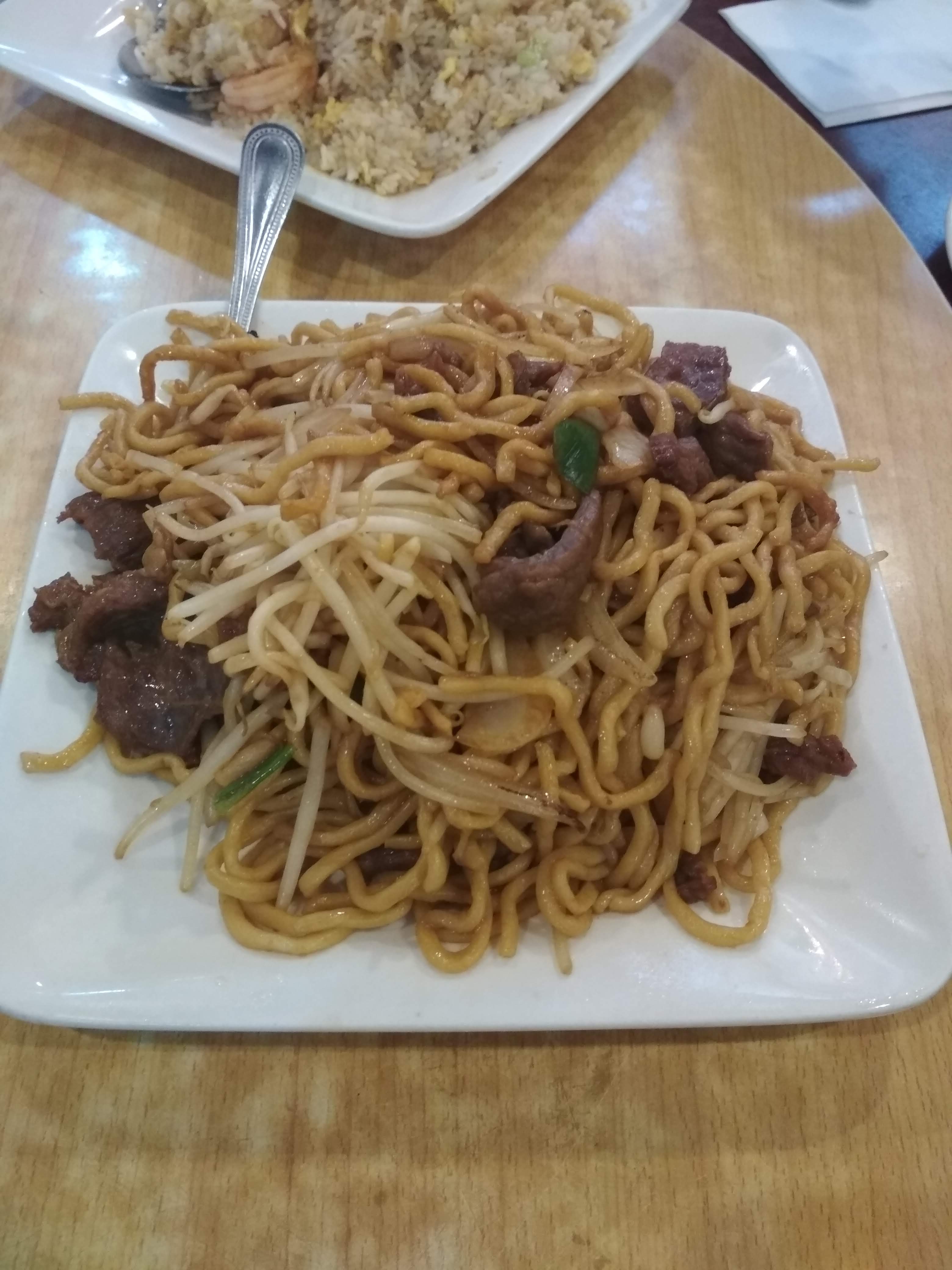 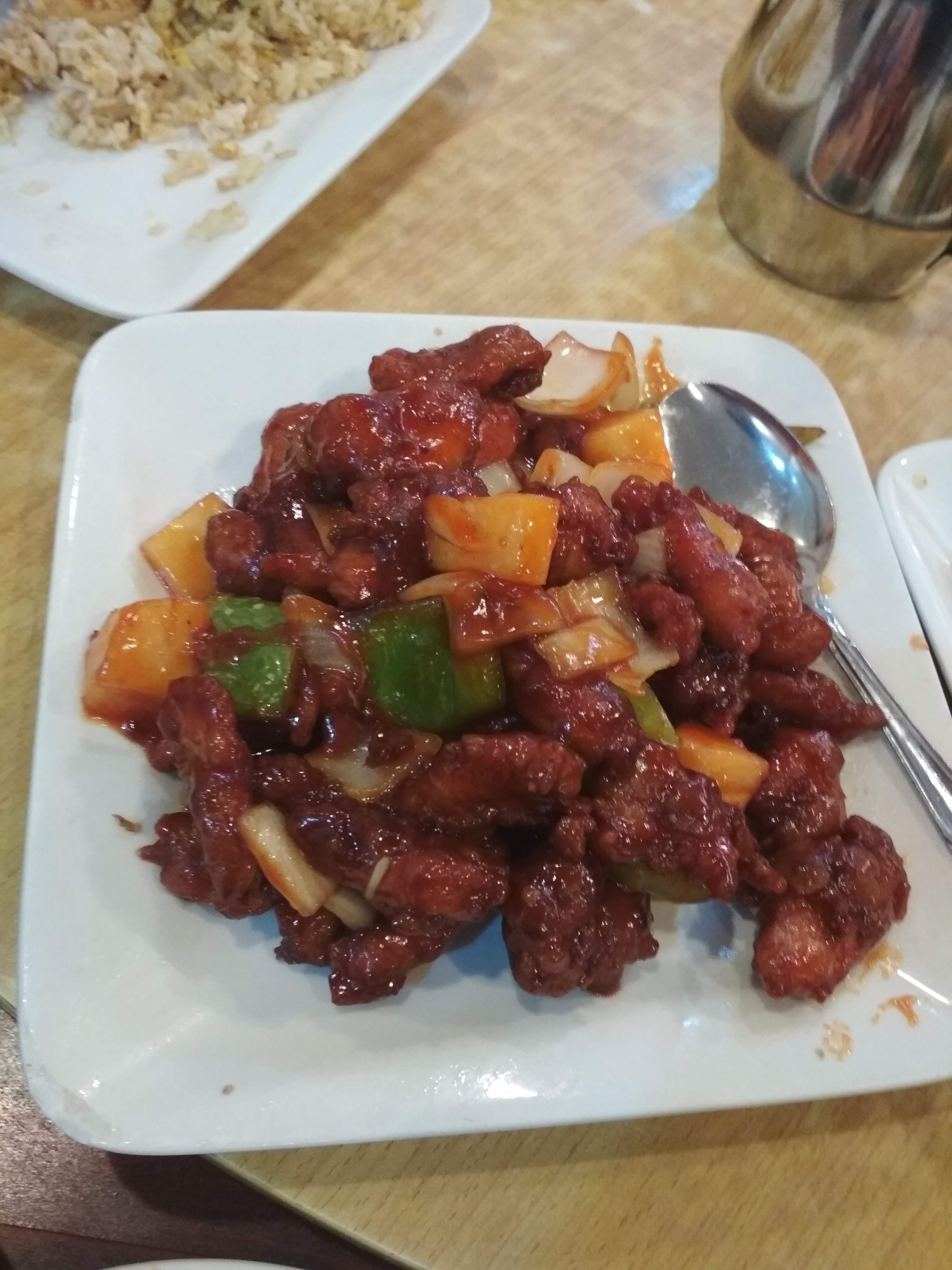 While the service wasn’t anything remarkable, the food was pretty good. We were full and satisfied as we left San Francisco and took a bus back to International House to call it a day.