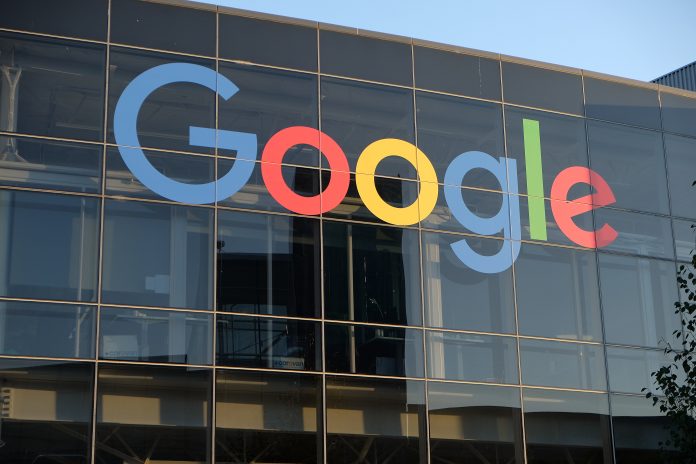 Staying in International House in Berkeley gives numerous benefits, one of which is being able to buy subsidized tickets to various events. So some of us managed to snag tickets to the final baseball game between the SF Giants and Oakland Athletics. The subsidized tickets were snapped up in less than an hour after release and it was packed full at the game, goes to show how big baseball is in the US. 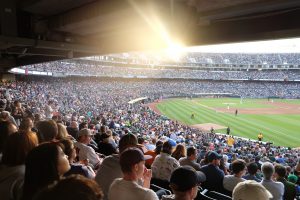 Coming from Singapore, we had a limited understanding the game, we basically we just cheered whenever the ball was hit. The atmosphere was really great with lots of cheers, however, since the game was at the Oakland Coliseum, the home-ground Oakland supporters overwhelmed the SF ones. 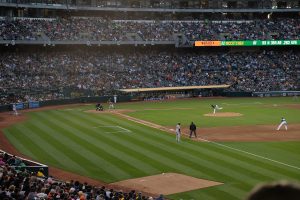 After the game we even had Fireworks! They were really up close and personally it was one of the highlights of the exchange. 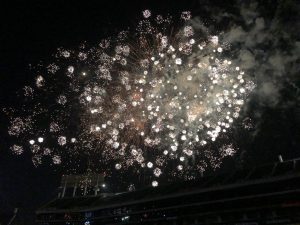 The next day, we drove around the bay area, visited apple and google.

We went to the Apple Park Visitor Center and as SUTD students do, we all wanted to try their interactive display. 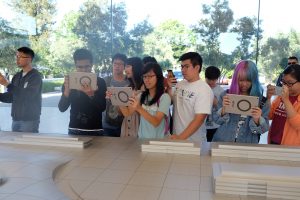 Google office is closed on Sunday and it was pretty much a ghost town, so if you’re hoping to find interesting stuff you might be better off on weekdays. But still we manage to get our iconic photos here. 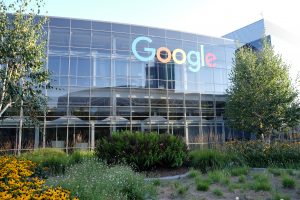