To kick-start our first weekend in Berkeley, we headed for the magnificent Yosemite National Park. We set off from I-House at 9am and begin on our 5hr drive. The 5hr drive, however, is nothing you can expect to experience in Singapore. The cars here generally drive at about 120 km/h along the highways and the ride was filled with vast sceneries that kept us captivated during the journey. The mountain driveways were probably the highlight of our drive. Firstly, there were no barriers along the edge of the road, so we were driving right beside the edge of the cliff with about a meter gap in between, which was REALLY scary. Secondly, most of the cars were driving at a relatively fast speed compared to us. Thirdly, it was a single lane driveway. This resulted in a long line of cars trailing behind us…oops. There were also signs along the road that say ‘Slower traffic use turnouts’. As soon as we saw the nearest turnout, we pulled over, watching the trail of cars speed past us! 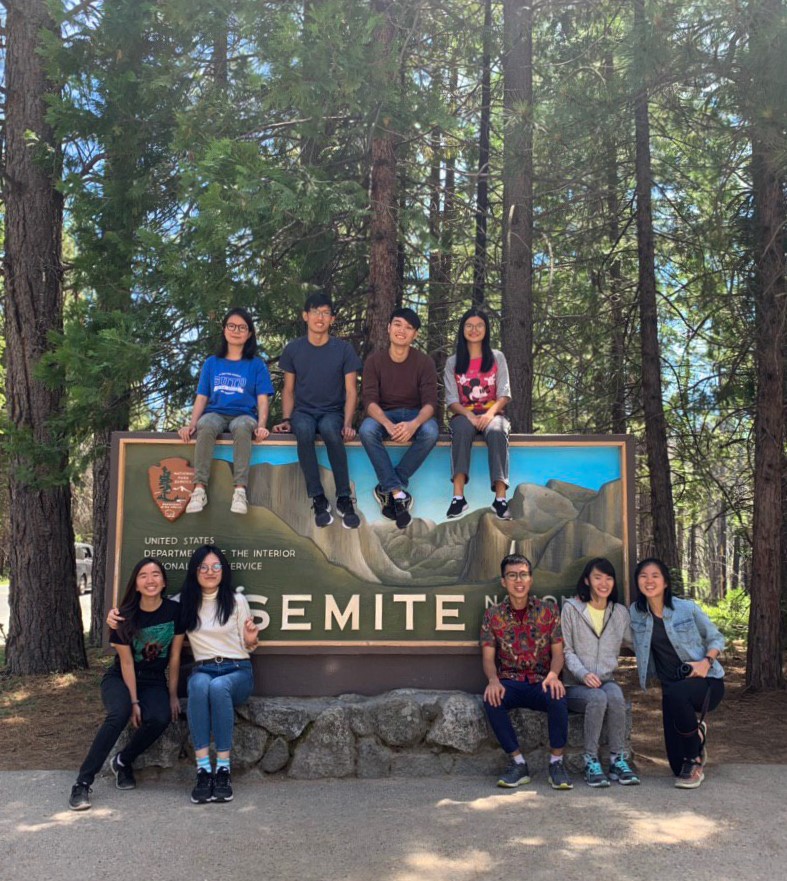 As we neared the entrance to Yosemite, queues started forming. Also, our car started flashing warning signs of overheating due to the intense sun ray (can get pretty bad!) and we had to stop over under a shade for at least 5mins. 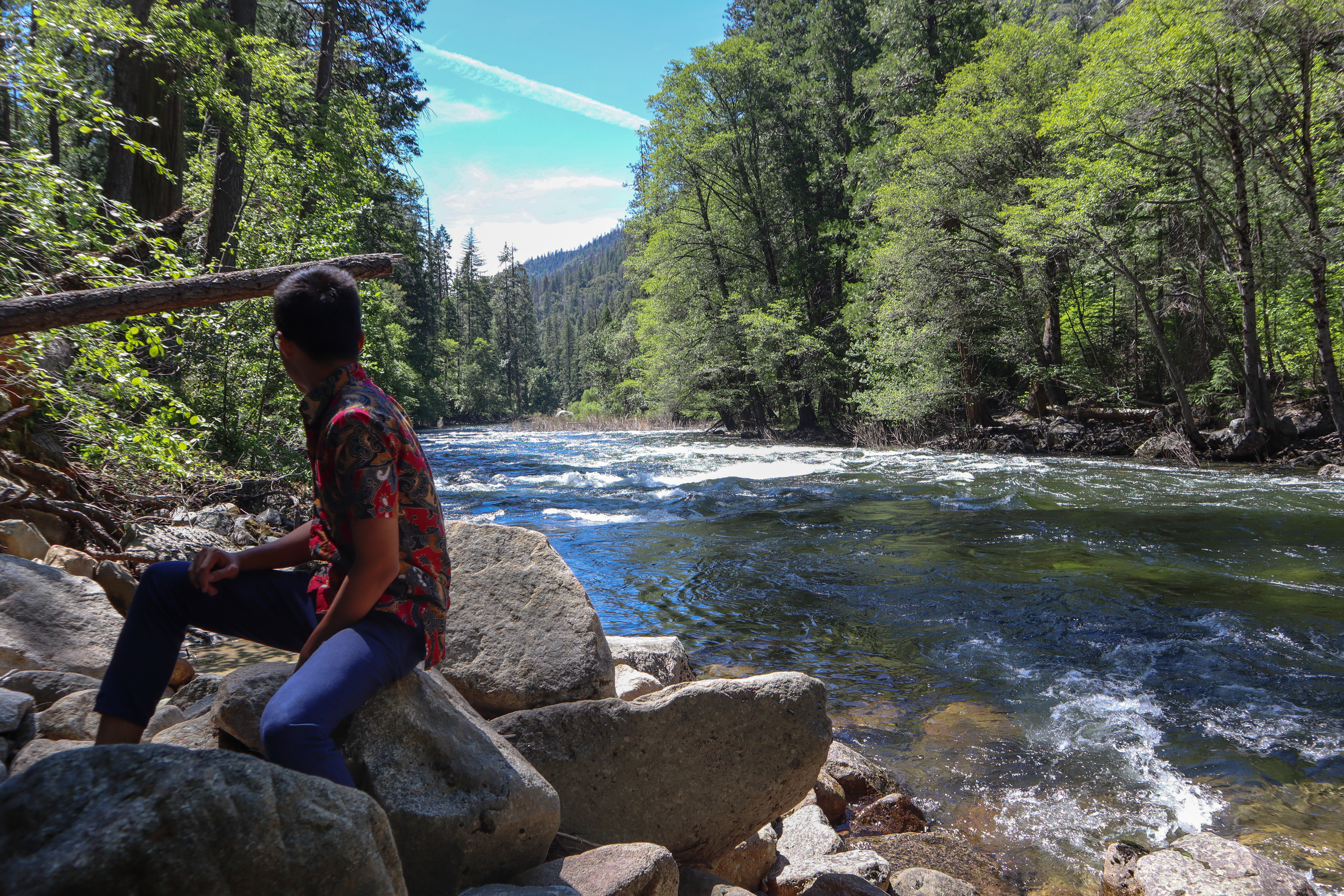 Inside Yosemite, it didn’t get any better, the traffic worsened. We made a few stopovers at the less crowded areas and viewed some from within the car. At 5pm, we finally reached the visitor centre and settled for dinner. After which, we headed towards our lodging at Mammoth Mountain Inn which was another 5hrs drive (the 120 route which would have brought us to the inn within 2hrs was closed, sadly). 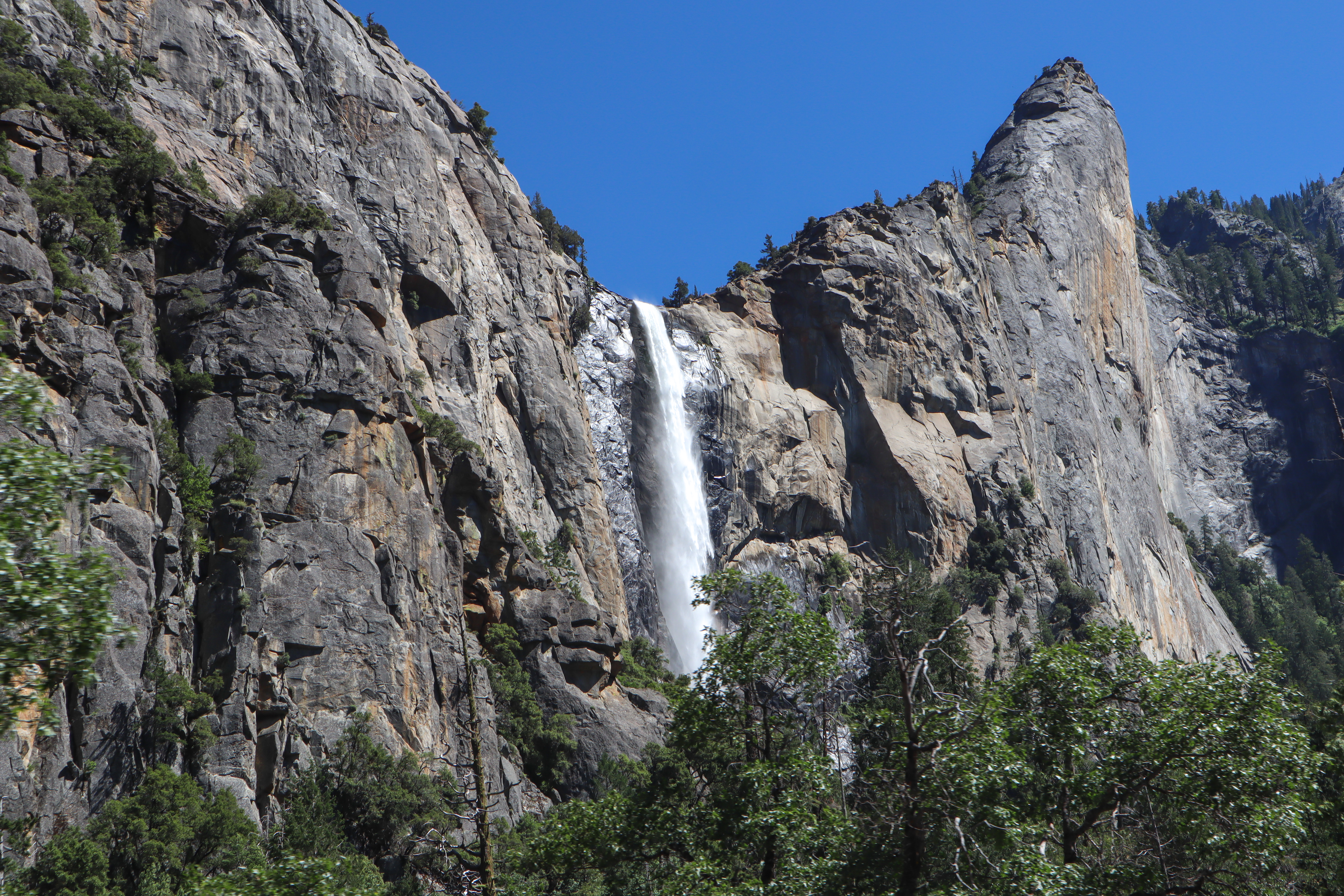 On the 2nd day, we awoke to the sight of snow that blanketed the nearby mountains. It was truly an amazing sight that caught us unexpected as it was supposedly the summer season. Also, the temperature there was around 2°C, which we were all not prepared for. But still, we decided to delay our plans for the day and boarded the cable car to the peak of the mountain. Cos why not! We also had our lunch at the peak with a view:) 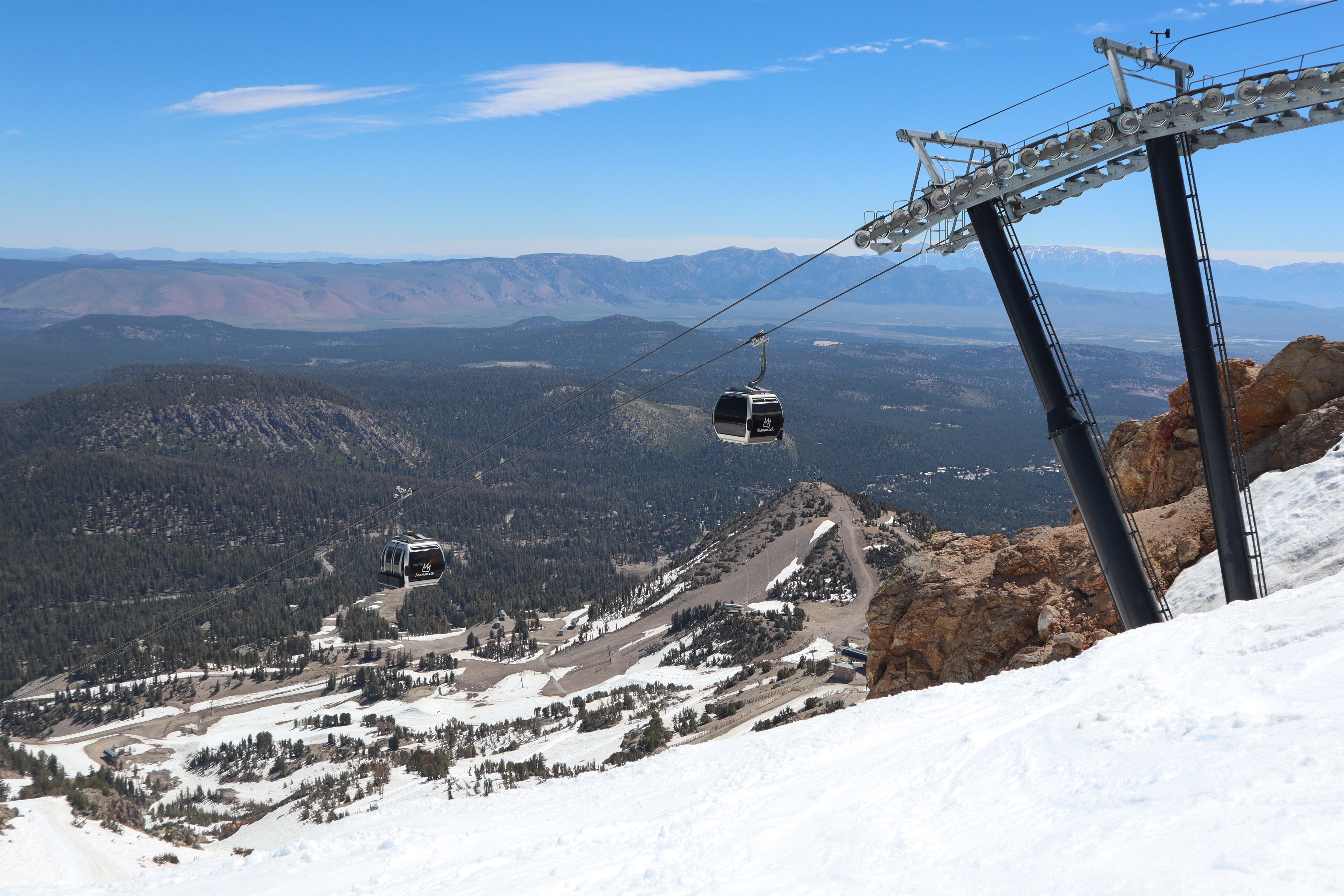 After emerging from the freezer, we headed down to the water bodies to defrost. It was a 30mins drive down from our lodge.

After the lakes, we made our way back to I-House along the long treacherous road…

Shout out to our amazing drivers Herng Hwee, Jeremy, Li Ying and Xian Ming for making this whole trip possible and bringing us all back safely!!