Having had a good three weeks here in Hangzhou and settled down, it was the start of a busy schedule ahead for the team. This was the week where we start having our final presentation for our origami robot. Everyone of us was busy finishing up work.

Most of our work continued in Yuquan campus, where we were frantically salvaging our Origami robots. Some groups realised that some of the materials they chose could not be used for the robot, while others had problems making their robot move. However, as the chinese saying goes, 失败乃成功之母, literally meaning that failure is the mother of success. As cliche as the phrase sounds, each group lived up to this phrase and gave their all in the final push for the presentation, enduring countless hours of trial and error with the robot. 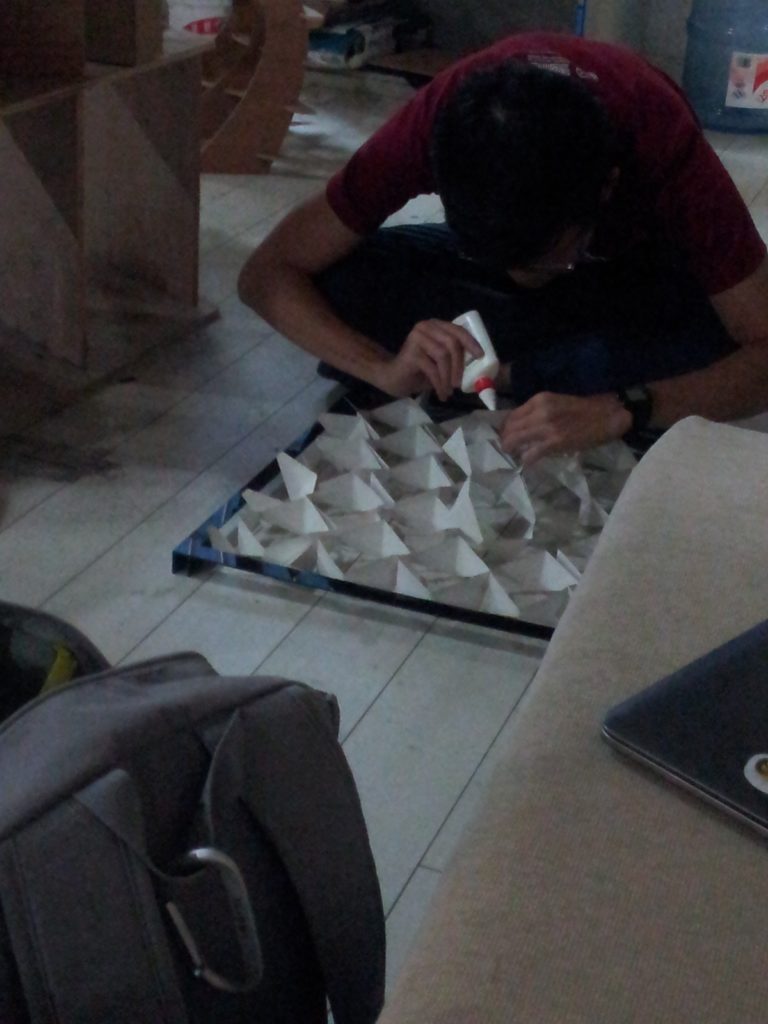 That was not all. Our professor told us that we had to submit a final poster describing our origami robot and a video on our robot just 2 days before the presentation! By the end of the week, we were all exhausted out by the workload and hiccups we had been through.

In the blink of an eye, presentation day arrived. Everyone arrived at the performing centre with their Origami prototypes, ready to give a good show. The Teaching assistants and Professors even made 5 different prizes for each of the teams – The Best Action Award, The Best Artistic Design Award, The Best of The Best Award, such that everyone would be able to bring home an award. While my team did not get the Best of The Best Award, I was proud enough to be able to survive and endure through the course, and also had the chance to learn some software techniques such as Adobe Photoshop, Arduino, Adobe Premiere in order to make the robot work.

We had a good reward that week for working on our robot too. My friends and I headed to a KTV called 银乐迪 at 印象城 for a K session right after our presentation. Realising that we did not have enough from the first round of karaoke, we headed for a second round, this time at midnight. We sang our hearts out for a full four hours, that by the time the fun ended, the sun had already rose.

We had a good array of food to help ourselves to for the weekend. We headed to Childhood Villa for Friday’s dinner, where we had a sumptuous 7 course meal (inclusive of an Icecream bread). Nom nom nom. Mojito, a mexican restaurant, was also having their all day promotions for their food. On Monday, it was their chicken and beef burgers with fries, all of which are for 15 yuan. Worth paying.

As part of relaxation, we also watched Pirates of the Carribean, paying only 19.5 yuan, which is around S$4. Half price of Singapore, and yes, you need not spend to much here to chill

While at Yuquan campus for work, we also had the opportunity to try the food at their 后街 too. Yuquan’s 后街 is a long walking street, providing a larger variety of food than 紫金港’s 后街. I particularly like one dumpling store at the 后街, for its dumplings and their noodles. I even tried their spiciest beef noodles, so spicy that I had to drink down 2 cans of Fanta to relieve the spiciness.

During the weekend, I also had curry fried rice, a fusion food at a noodle restaurant in 后街. The rice was fragrant, and the curry’s spiciness complements the taste of the fried rice. And of course, how could anyone forget about matcha ice-cream? Plus the ice-cream is 3 yuan. Worth the buy and the taste.

This week, we also had the opportunity to go on a tour to a graduate art exhibition. Along the way, we also happened to chance upon a small hotel, which nature feel made me relaxed. 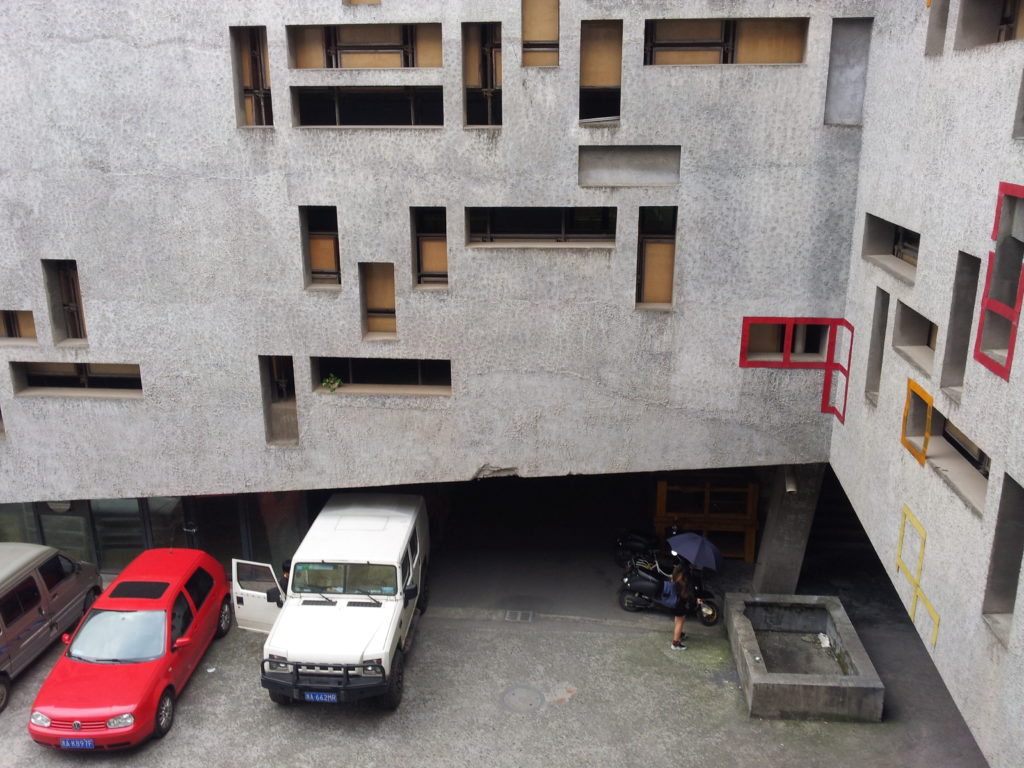 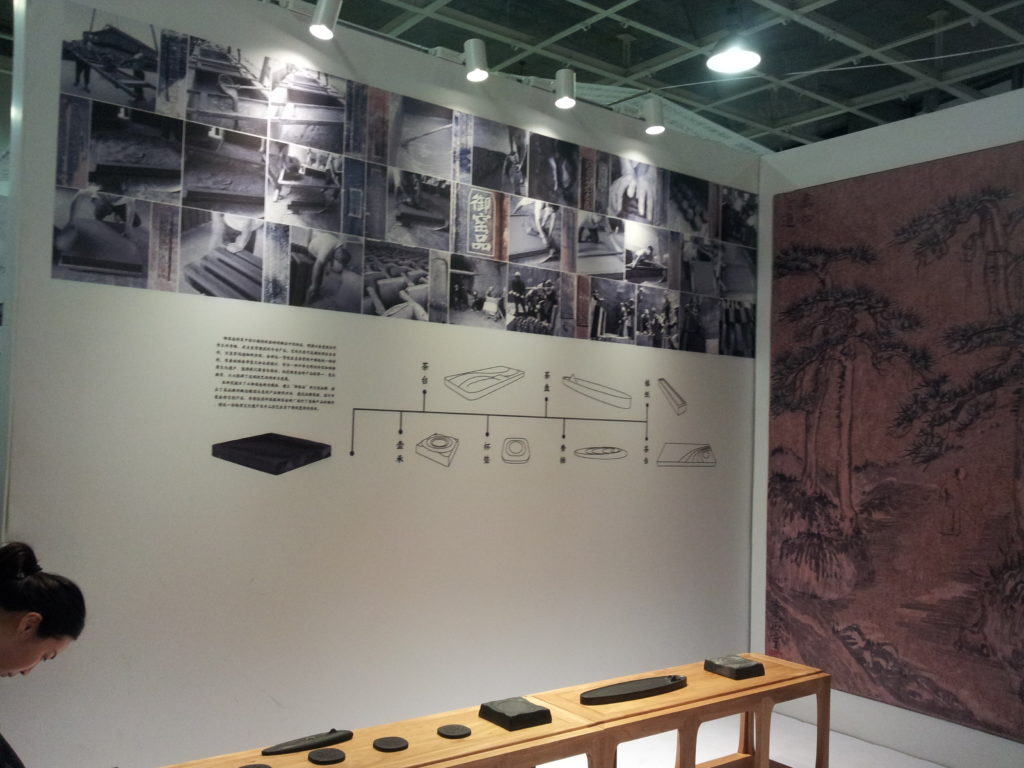 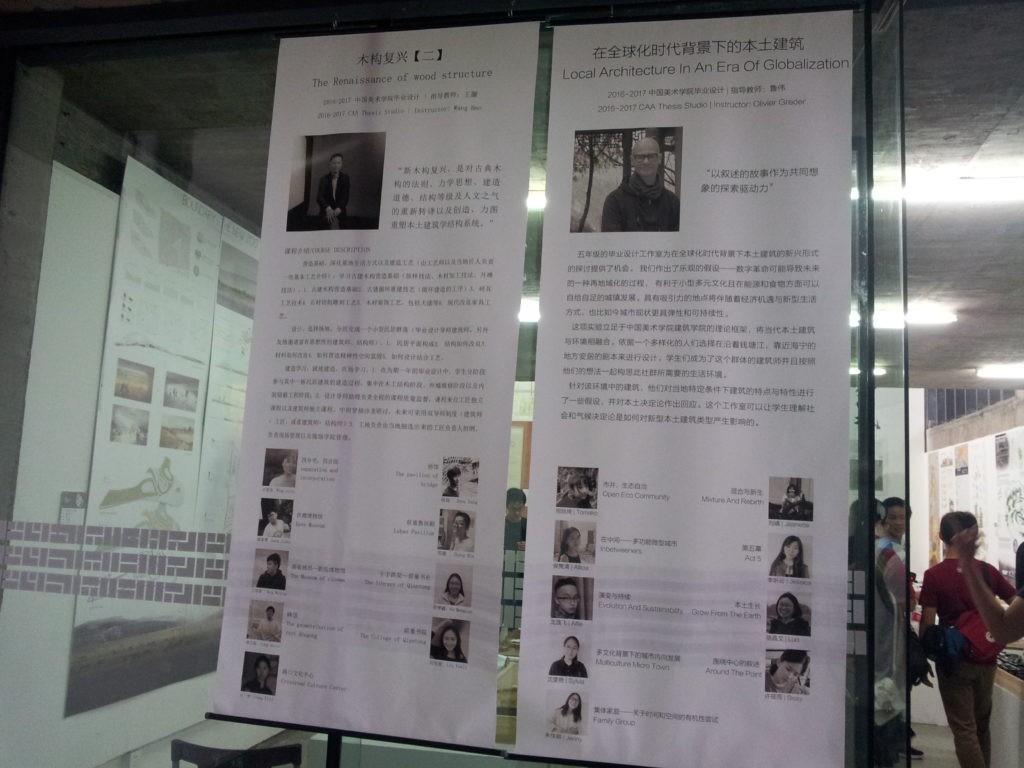 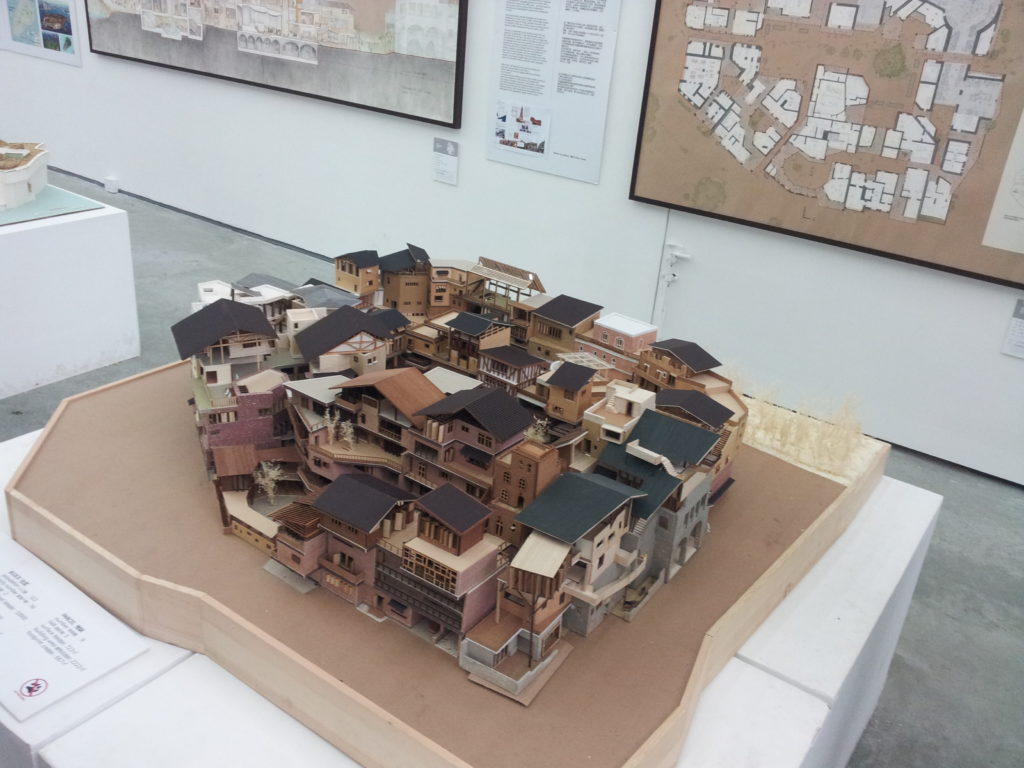 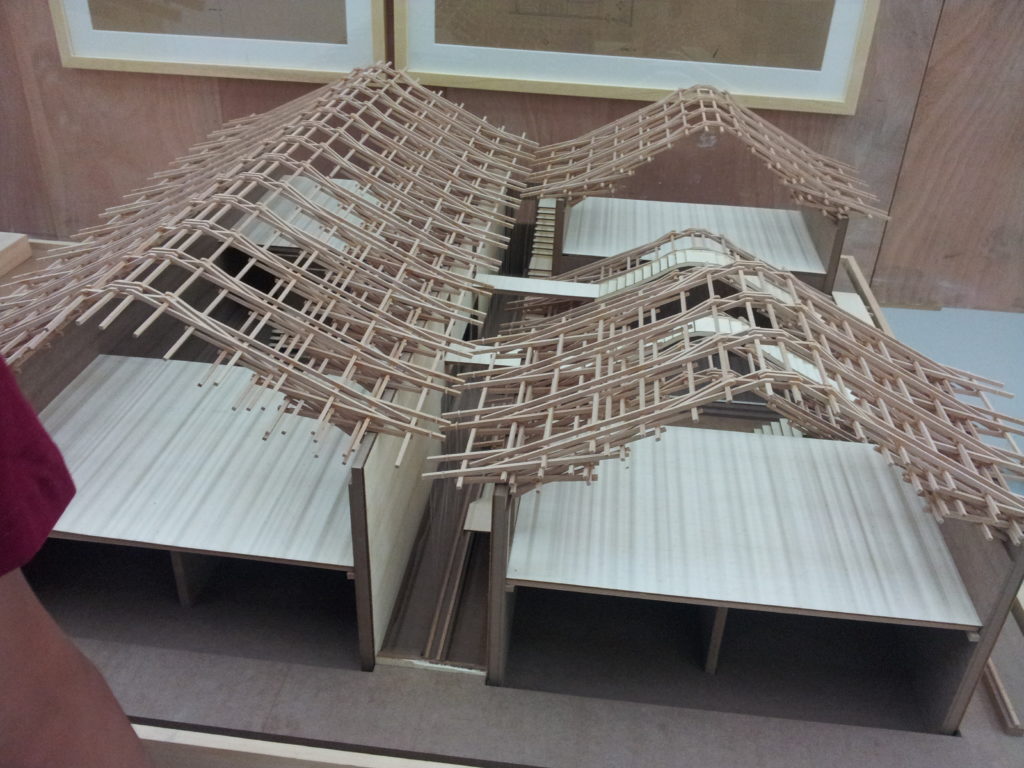 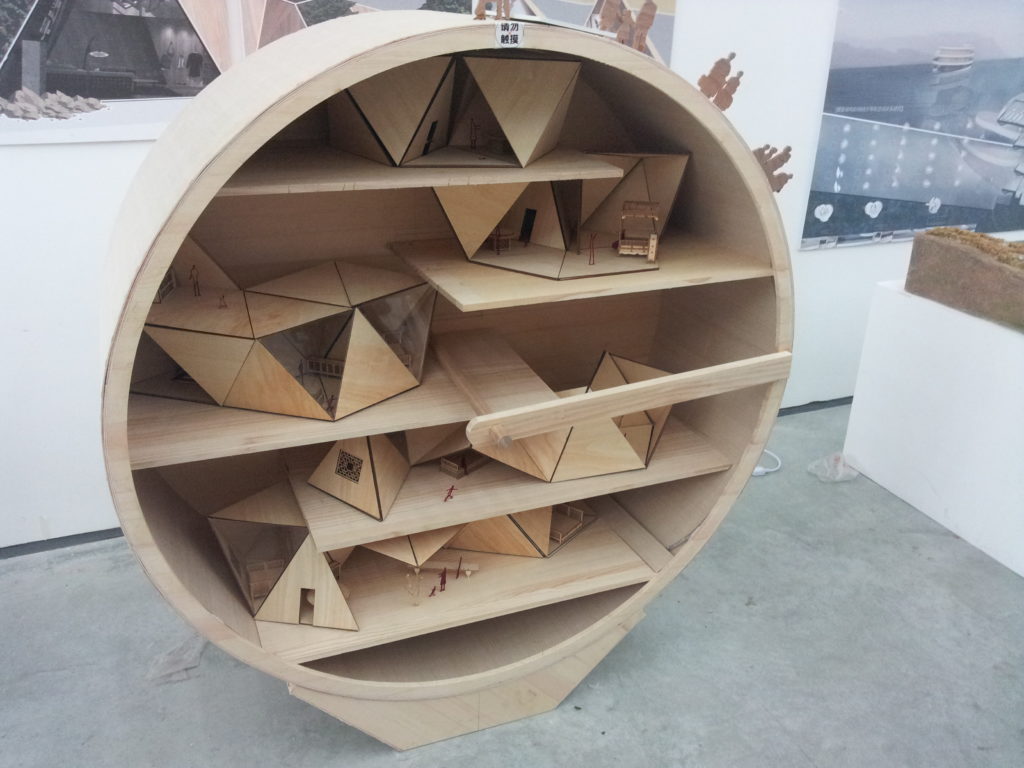 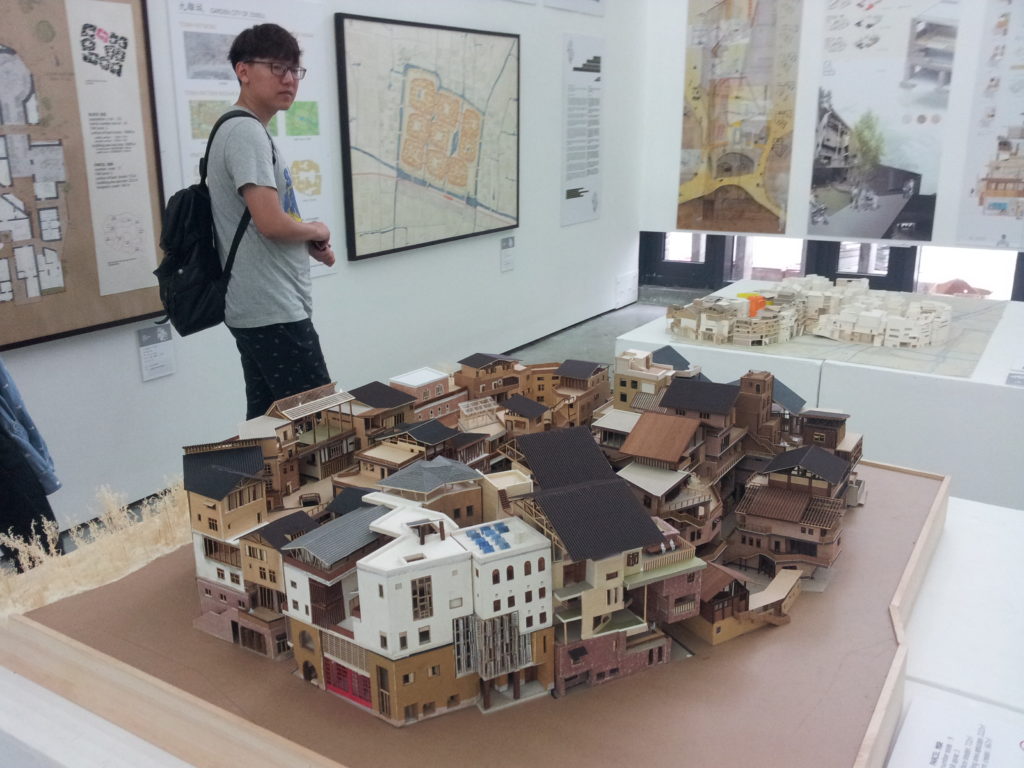 That’s all for Week 4, see you around!