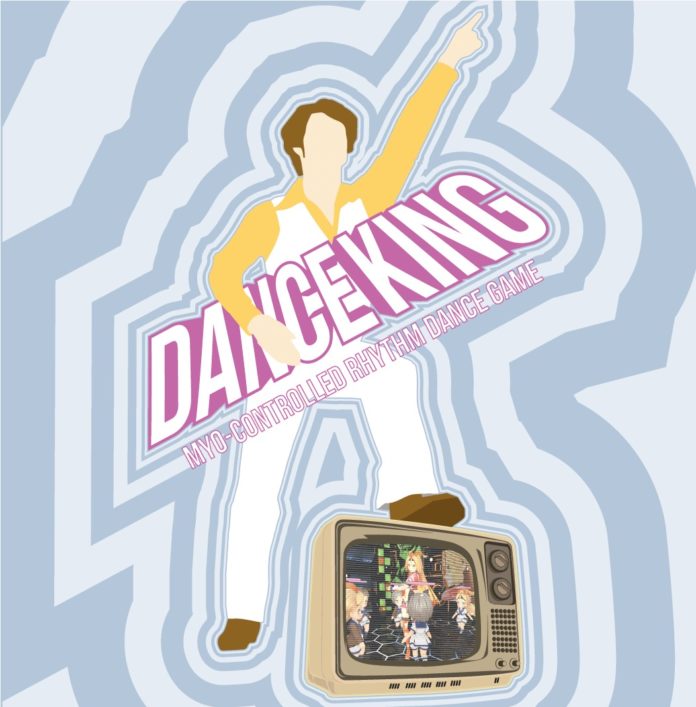 As part of the theme project, we were tasked with finding new ways in which we could use muscle reading devices such as the Myo Band. As a team, we decided to further split ourselves into 4 sub teams whereby each sub team would work on a different idea.

For my sub team, we decided to make a dance rhythm game where by it is played using muscle flexes and arm movements. A simple application of the Myo Band capabilities in approaching games with a twist. 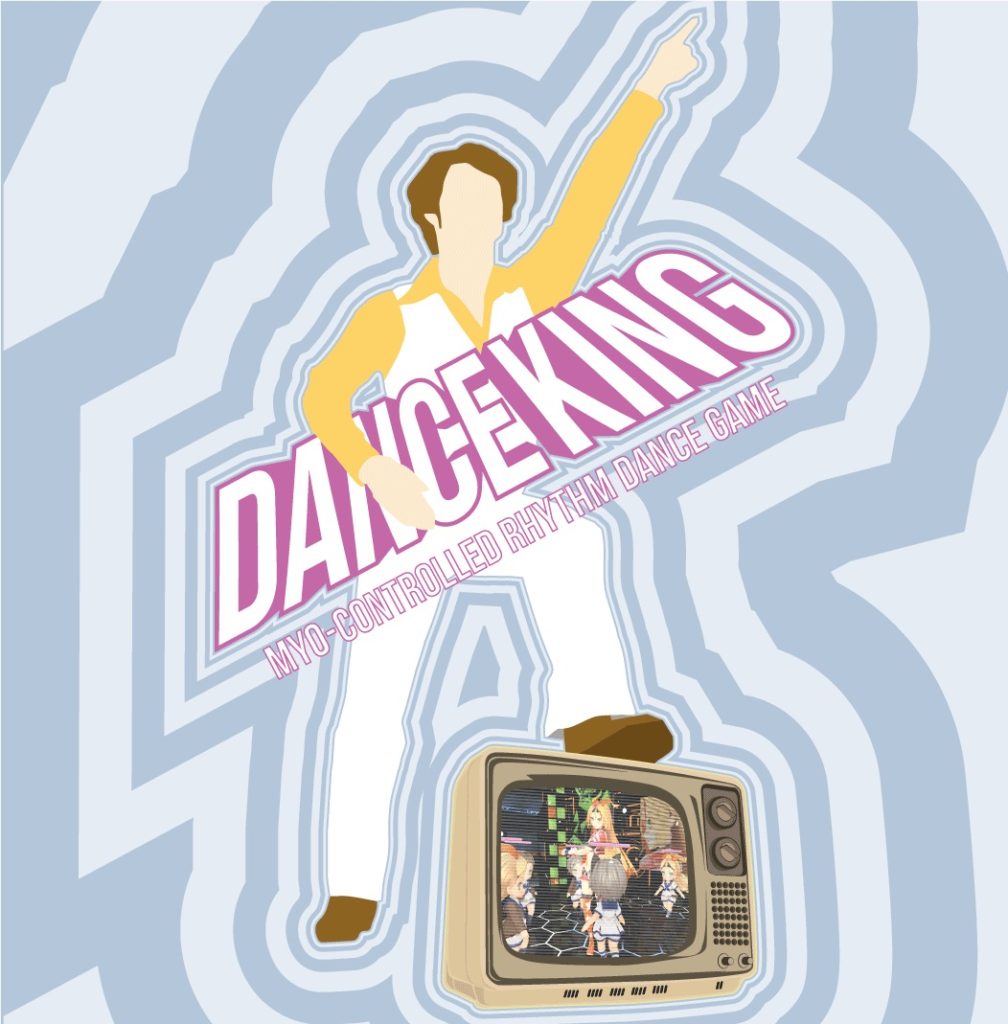