For this week, we continued to prototype on our existing ideas. We have to ensure that our ideas are mechanically viable before we can settle with the idea. For the idea of a weighing machine to weigh the parcels, we faced many difficulties in calibrating the load sensors. Due to budget and skill level constraints, it prove to be not as feasible as we initially expected. As for the idea of the lever clamping on the parcels to eliminate the need for compartmentalization in traditional smart lockers, we bought acrylic to lazer cut and glue the pieces together to form our first prototype. The prototype was mechanically working but there are still much to be improved from upon looking at the physical form of our idea. The next step for the lever is to add the solenoids in and make it electronically viable. 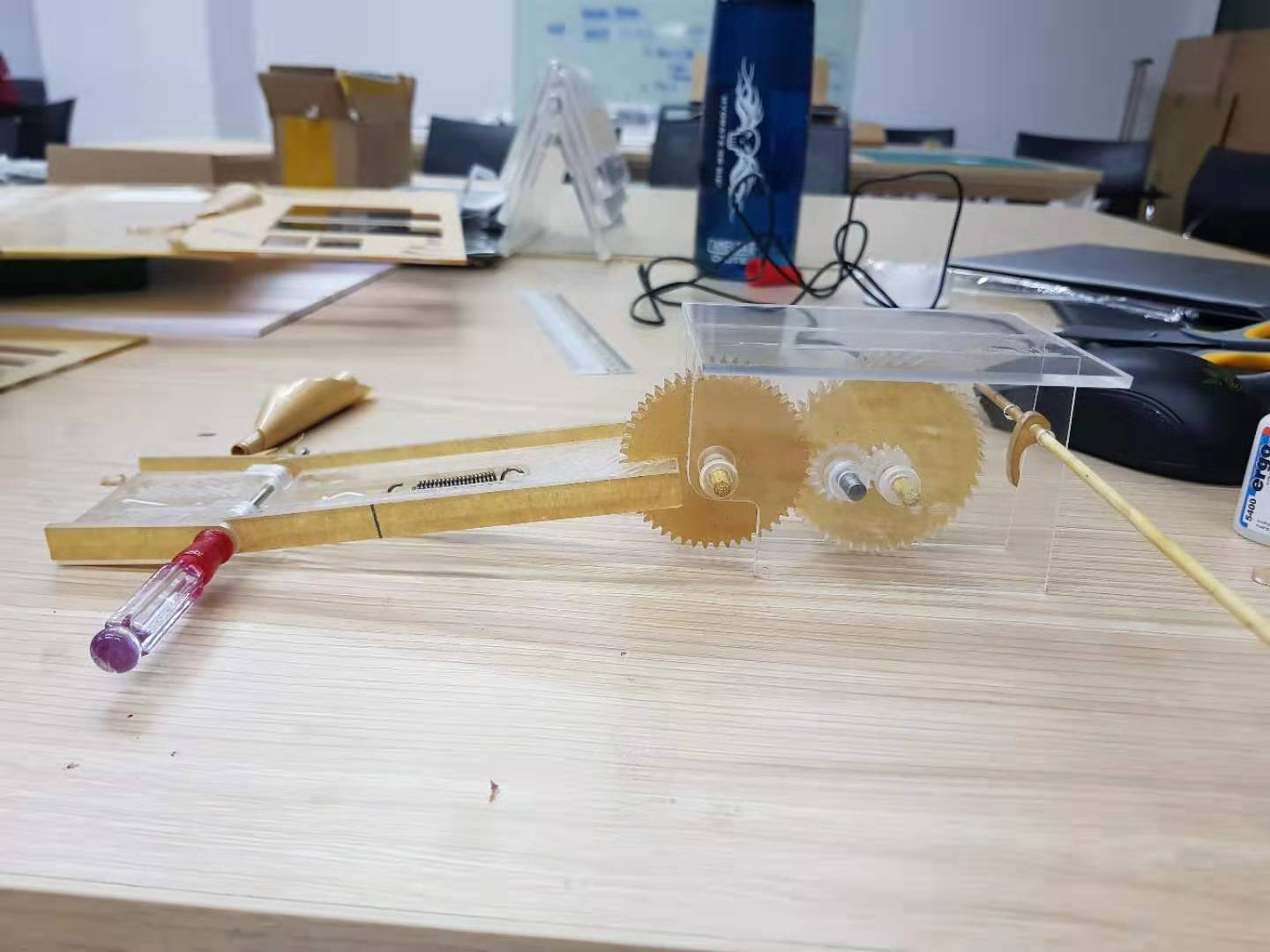 Our trip to Cai Niao was an eye opening and slightly nerve-wreaking experience. We are tasked to present our ideas to a panel of staff working in Cai Niao, some of which are engineers. The panel of staff gave us many good advice about our ideas. Our ideas are generally well received, but we are told that it is very important to test our products on the target users because in many cases, based on their experience, how we plan for them to use it is different from how they will actually use them. This may result in product malfunction which is definitely something we have to look into. The staffs then brought us to their latest prototype for a smart locker. Simply put, their prototype aim to transform the traditional smart lockers into more of a vending machine-like concept. The parcels are placed into a vault of different container dimensions to optimize space. The customer just needs to scan his face and mechanical arm will bring his parcel from the vault to him. We then had a tour around the office. Overall, the trip to Cai Niao had given us many new insights on not just how to improve our ideas but new concepts that we can apply to our existing ideas to improve them. 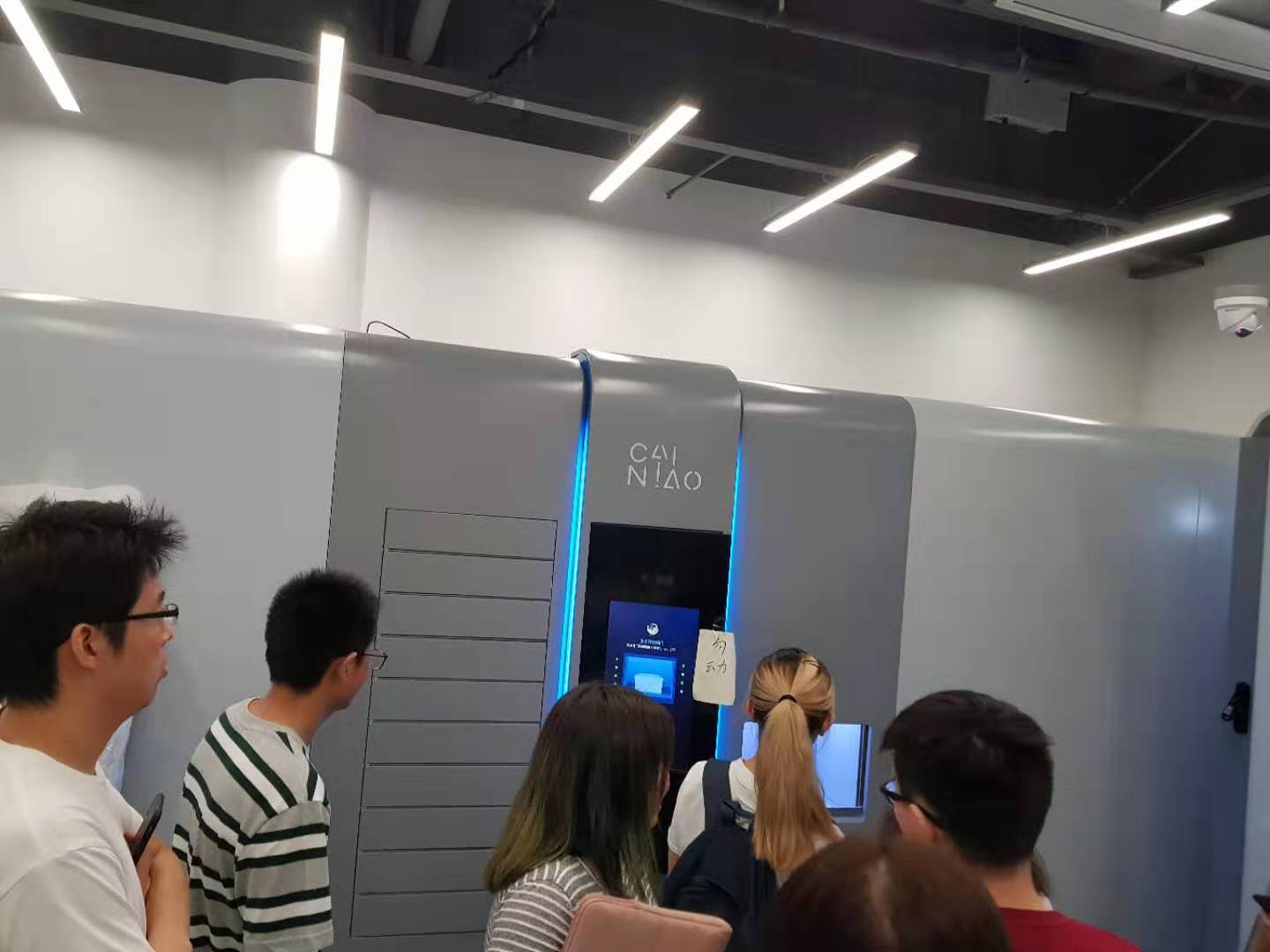 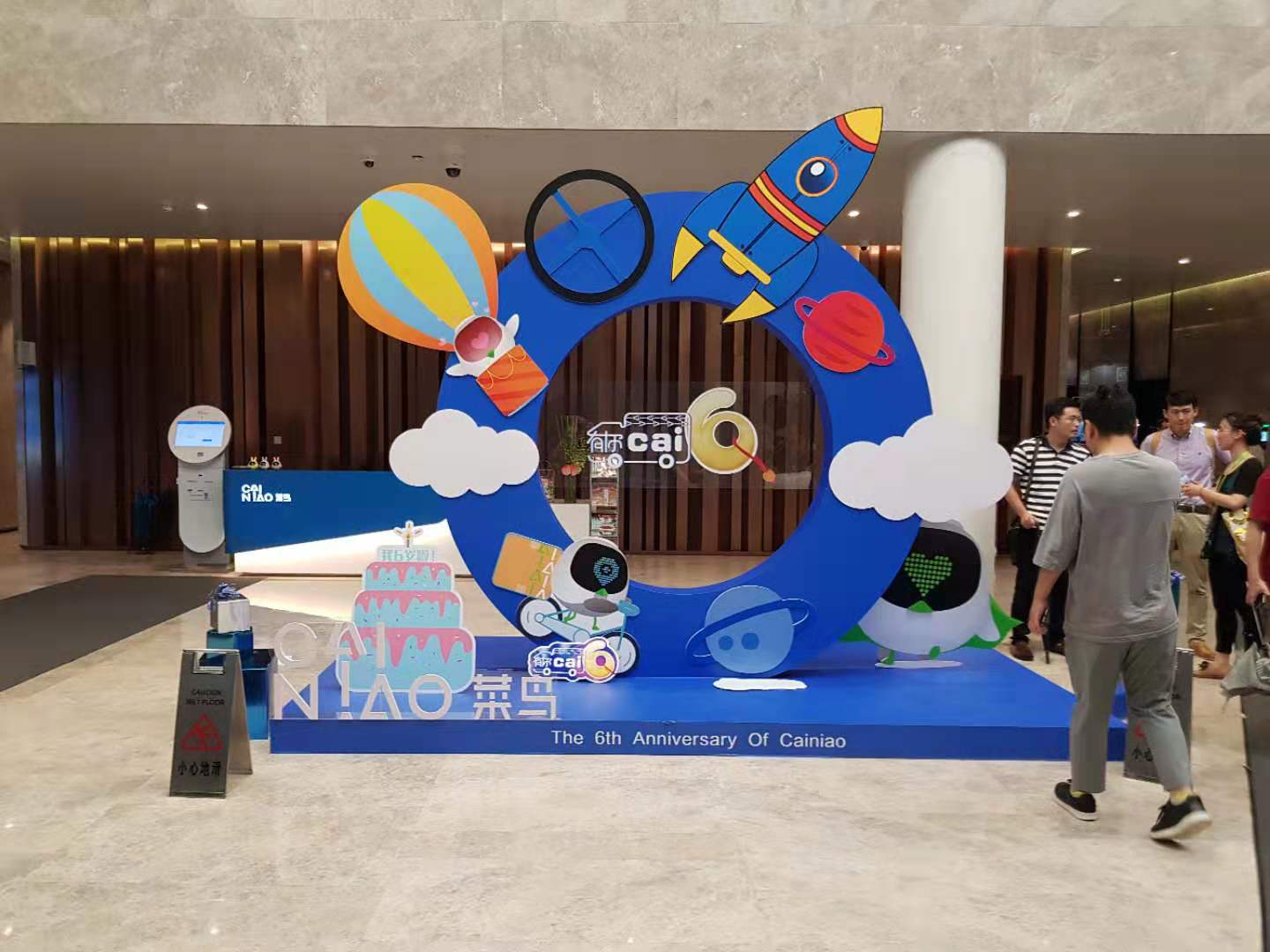