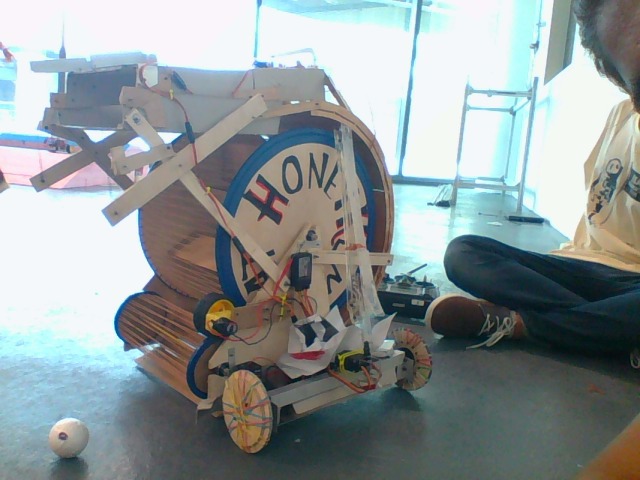 So it’s one day before the finals and it’s time for the testing and we’re making our final adjustments. We’re testing out the code, modifying it and trying it out on the final track. We also spent some time personalising the robots and adding some team spirit to it!

The final track which was in the auditorium was open for testing from the afternoon, so we headed over to practise. The seeding was held from 4 to 7pm and we decided to go early so we could use the time to participate.

In the evening, we decided to go to Swee Choon Dimsum place, just to relax before the final. It was a first time experience and everyone enjoyed it. Some of us went to Little India, which was close by, to explore. Excited for tomorrow’s final!