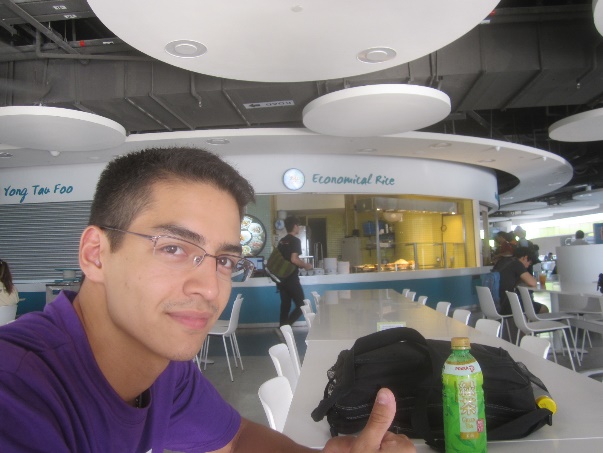 I started Wednesday with a healthy breakfast at Economical Rice. Jarrod from Purple Team joined me.

We made good progress today and built some important components. Dhanya worked on configuring the light sensors for the robot. She is using an arduino to interface with the sensors. 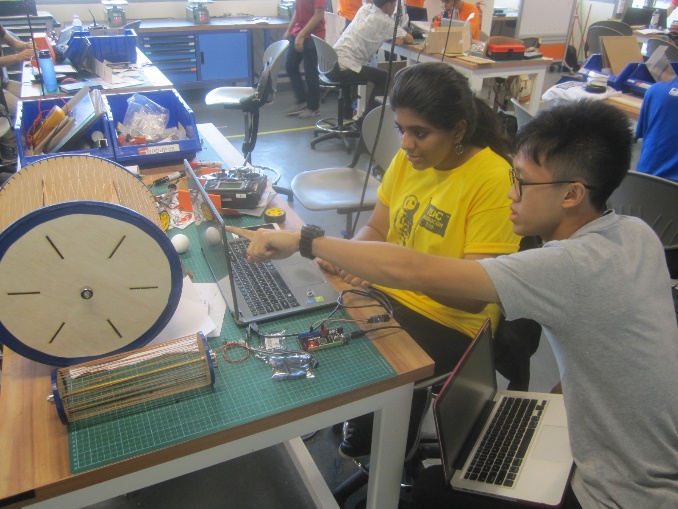 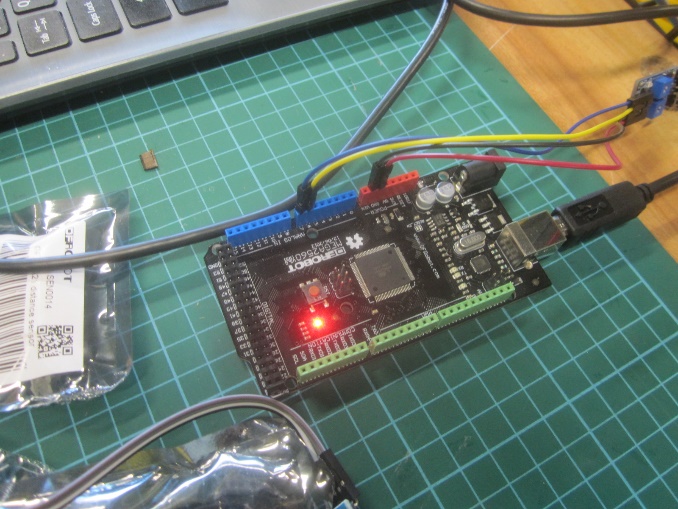 Stone (Shi Tuo) made some major components of our ball-collecting robot to make it efficient.

To familiarise ourselves with the components in the kit, we built some small, useless robots. 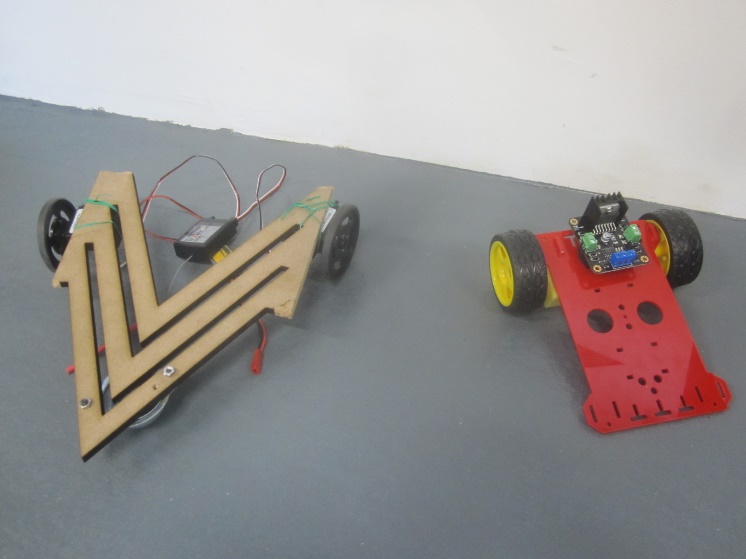 Masaya learned how to use the 3D printer and printed a gear. 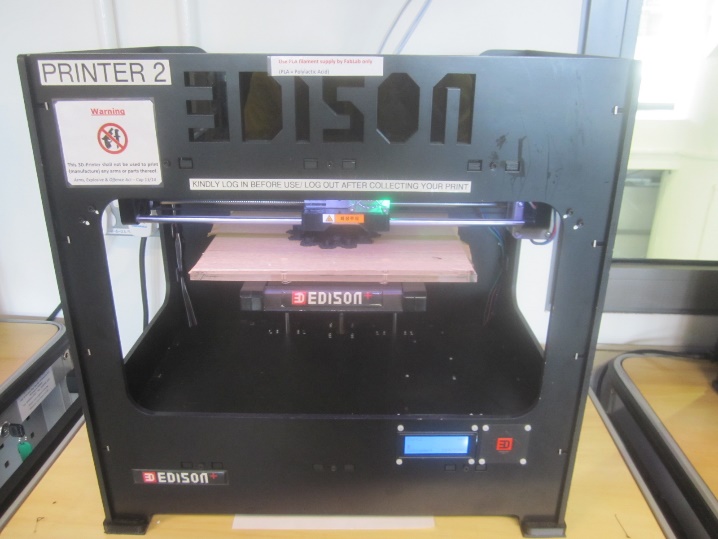 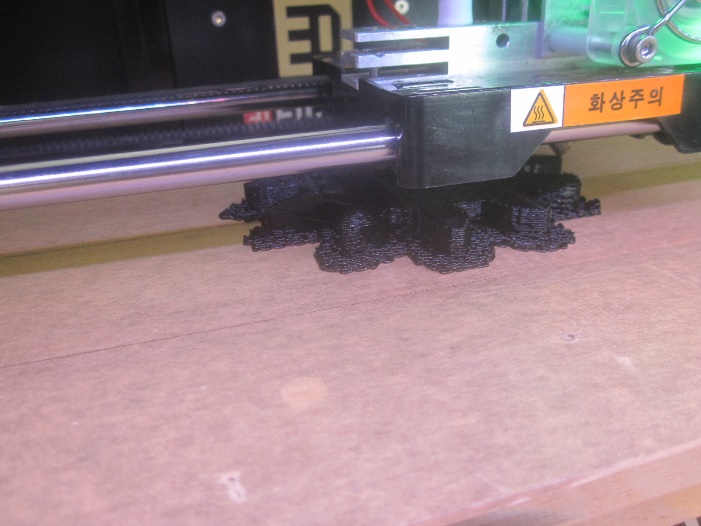 The yellow team has a strong interest in laser cutting.  Stone designed and cut some more parts for the ball lifting assembly. 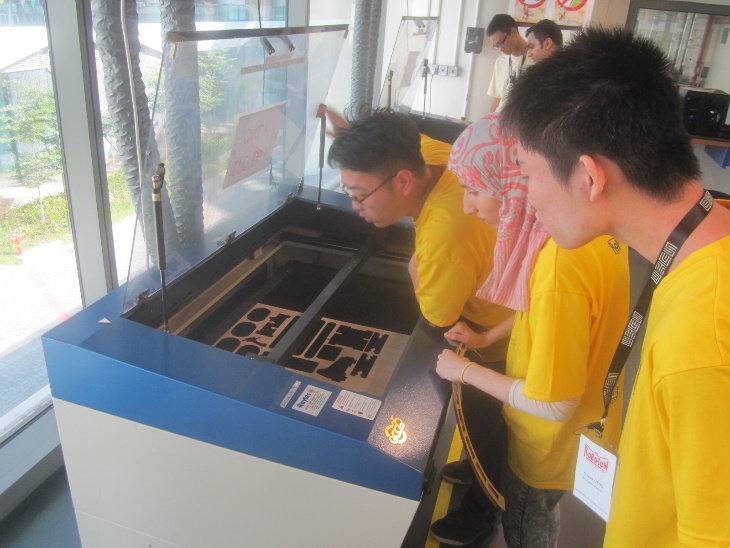 All in all, it was a productive day. Things are starting to come together, although we still have a long way to go.