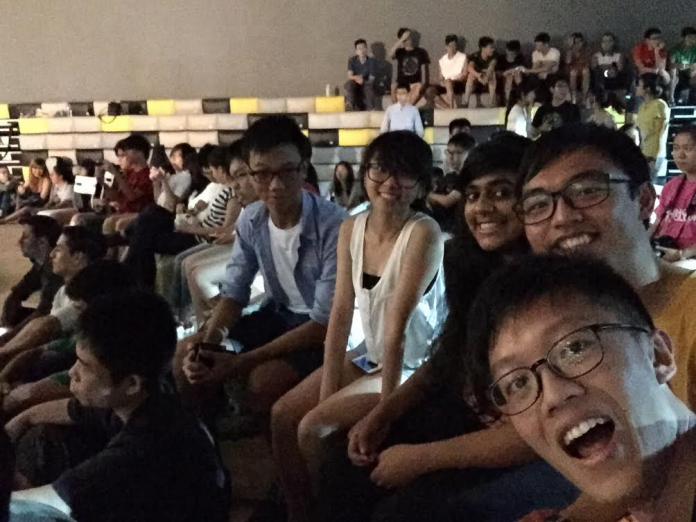 It’s finally Friday! After five days of intense prototyping, we’ve almost finished a robot. We did some final modifications and tested it on the track and it works pretty well. The electronics part is operating nicely too, and its progress is positive.

With things going on so well on, it was time to relax a little. Lucky for us, SUTD had just the thing to help us unwind. It was Open Mic night! Bands that consist of students studying in this university played a variety of genres of music, ranging from slow songs to heavy head-banging music.

Samantha from the Maroon team in Robocon was in one of the bands performing that night. 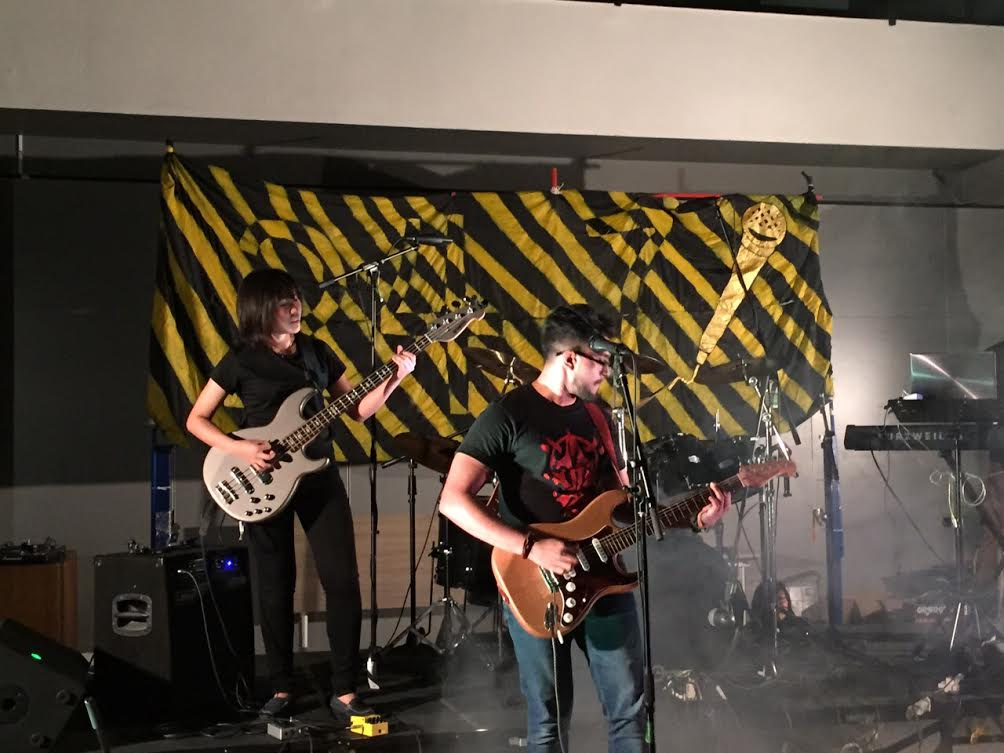 It was also a nice surprise at the end when one of the metal bands played a Chinese song at the end. It was an insight into school life here, and was a very enjoyable experience.