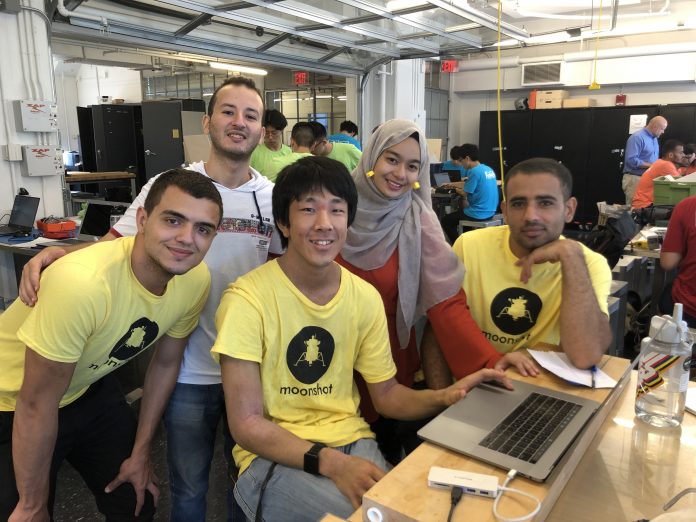 The prototype was very useful as it allowed us to test the different types of sensors and movement of the wheels when there was a change in radio control signal.

With the prototype, we could predict the problems we would most likely encounter and make adjustments on the design at SolidWorks.

For example, there was not enough friction on the wheels, making it difficult for the robot to move up and down the ramp.

Hence, during our finalised design we added rubber on the wheels and weight on the robot to help its movement. 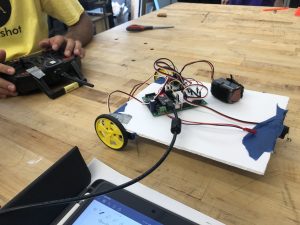 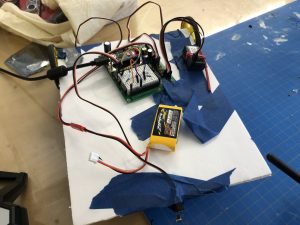 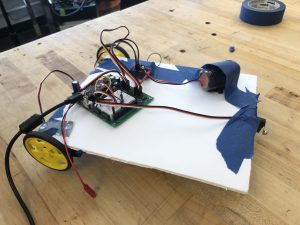 We made the necessary adjustments to the design on SolidWorks with reference to our prototype. 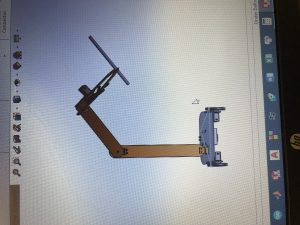 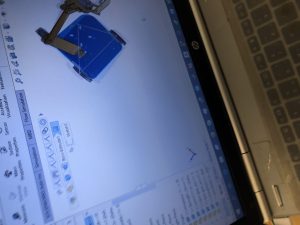 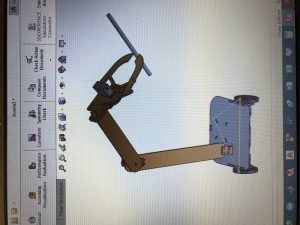 After we were satisfied with it, we proceeded to laser cut the parts of the robot and assembled it.

At the same time, we tested the motors and rotors using Arduino.

After class, I went to Prudential center to get some souvenirs for my family. I came across Eataly, and Italian shop selling Italian produce.

Look at the arrangements of the fruits and vegetables! It looks so pleasing to the eyes! 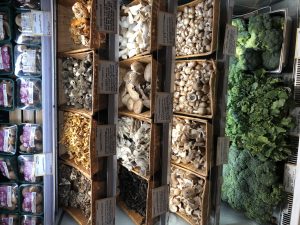 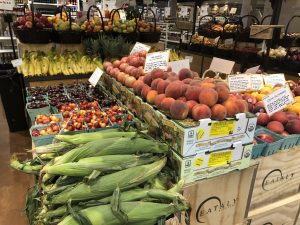 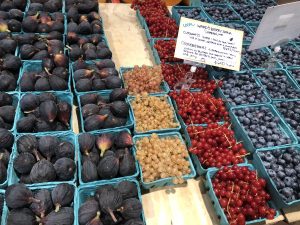 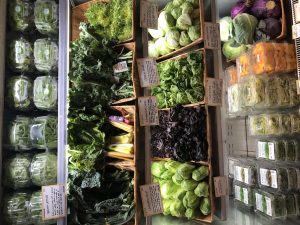 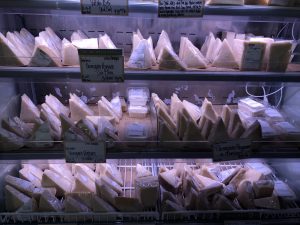 The shop sold Cannoli and I decided to try one! It was so rich and creamy!