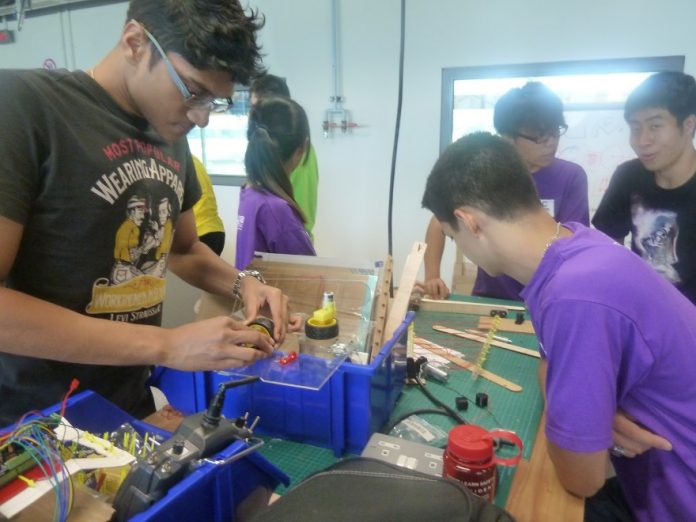 On Saturday morning, we had just a quick 9am-12pm workday before taking the rest of the day to explore the city.

The brief lab time served as a good opportunity to test out some proof of concept prototypes from the previous days of work.  With only 3 hours to work, we hoped to develop these ideas and set some clear goals for the final, upcoming week of work.

It looks like we are going to use a conveyor belt to pull the white and yellow balls in from the outer ring.  We made some careful measurements and tested our idea on the testing field, and we like the setup. 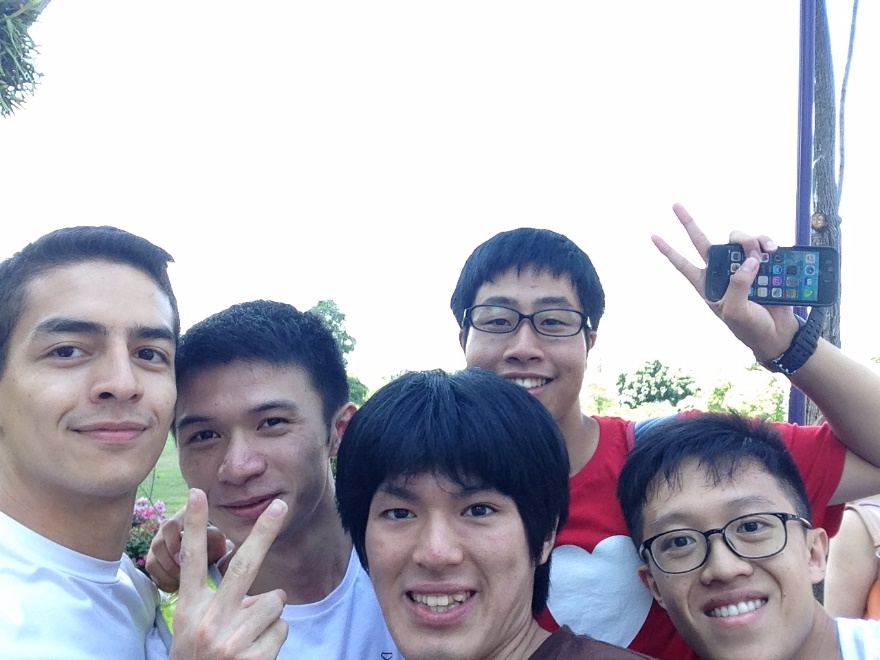 After some successful lab time, we were free to explore Singapore!  Hei Kern and Janet took a bunch of us on a trip to Marina Bay to see some famous attractions as well as the rehearsal for the upcoming National Day celebration.

We were able to see the Gardens by the Bay, the Marina Bay Sands, fireworks at the esplanade, have pictures with the Merlion statue, an awesome jazz concert, and even a brief trip to the casino! 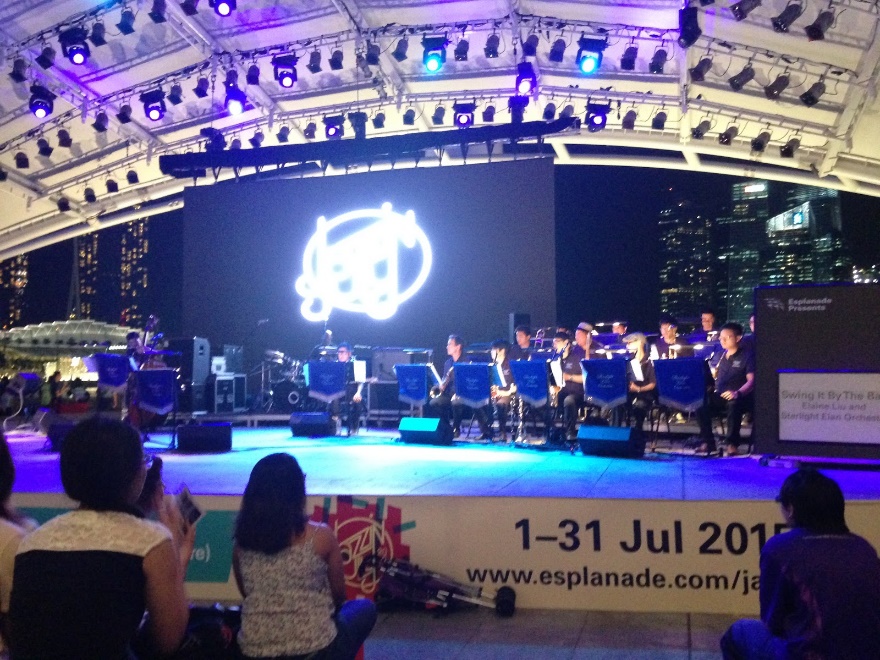 Although we’re only here for 2 weeks, it seems like we’re definitely doing our best to pack in all the sightseeing that we can! 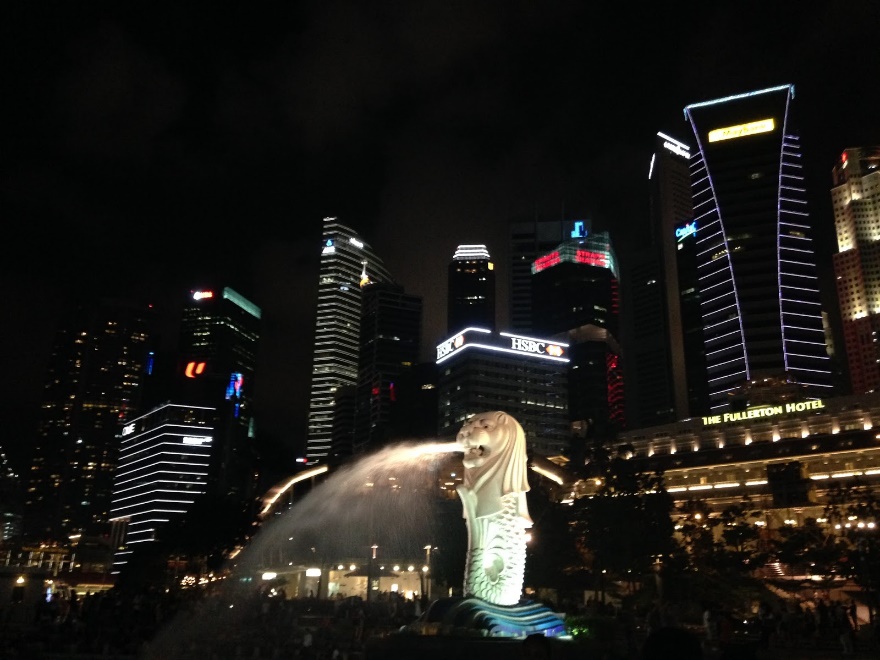