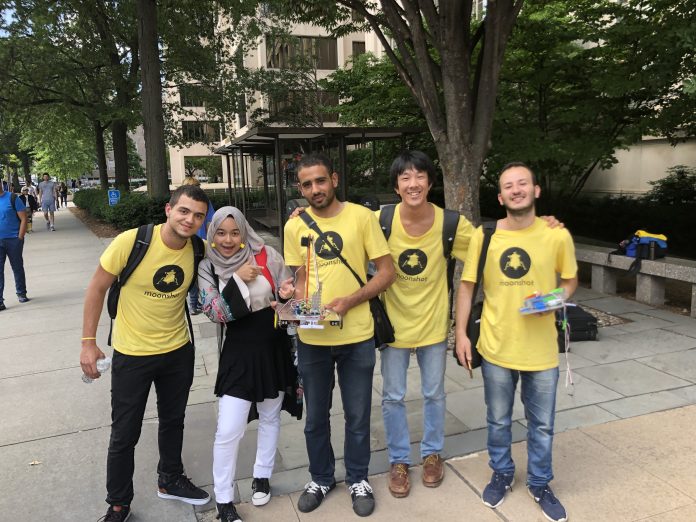 So close yet so far.

We assembled our first robot. This robot will perform a very specific task of placing the Lunar Flag Module in one of the third highest designed area.

The arm of the robot is designed for that task. 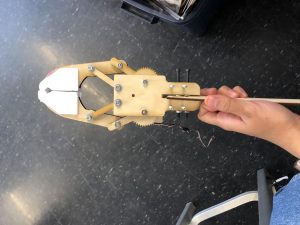 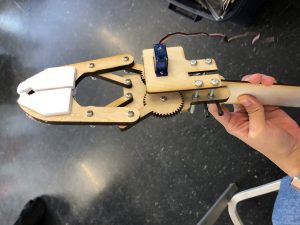 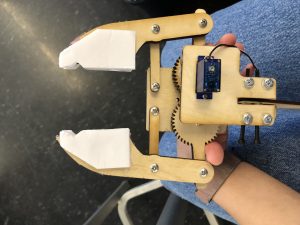 This is how the first robot looks like after assembly. 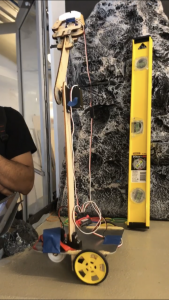 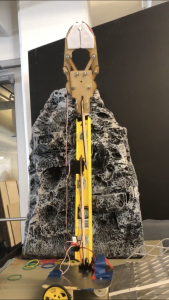 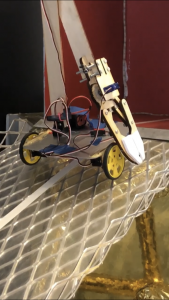 However, after much testing we found that this arm mechanism didn’t work as effectively as we wanted it to be.

Therefore, we removed the arm.

Toda and I were in put in charge of coming up with a new mechanism for the first robot. We brainstormed, found an idea and quickly build the design on SolidWorks.

While we made changes to the first robot, the rest of the team worked on the second robot.

This is the modified version of the first robot. The arm of the robot was changed. 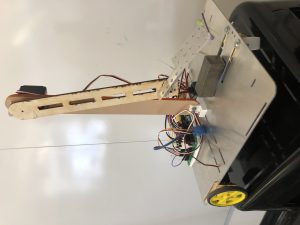 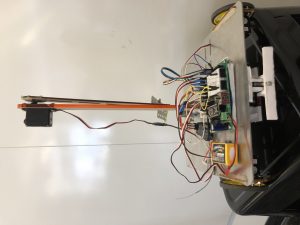 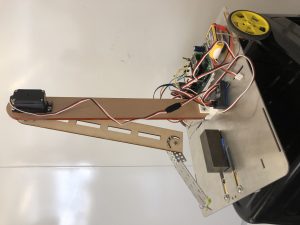 The robot will place the Lunar Flag Module in one of the third highest designed area. 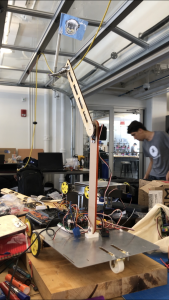 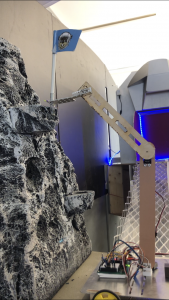 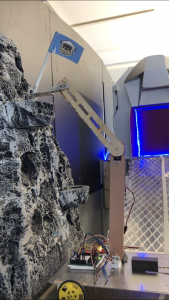 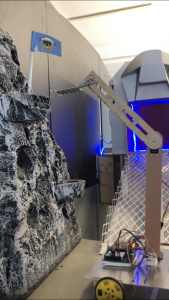 After class, we went to Little Italy!

Little Italy is located at the north end of Boston.

It is one of the oldest neighborhood that offers Italian food, history and antique treasures. 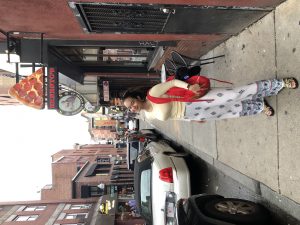 The neighbourhood has more than 80 Italian shops!

First up, we tried the hot Lobster Roll at Pauli’s! 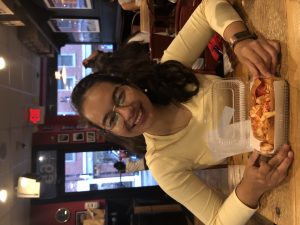 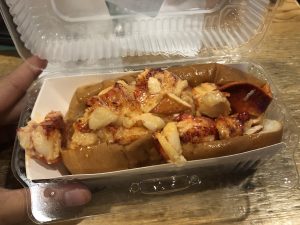 Pauli’s seems to have lots of other sandwich/meal options available that all look tasty BUT seriously, order the hot lobster roll.

Next up, we went to Mike’s Pastry. 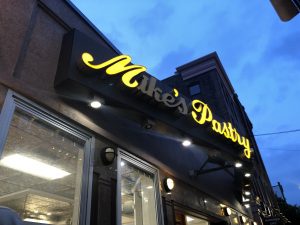 Mike’s Pastry is best known for its Italian Pastries, from cupcakes to cannolis. 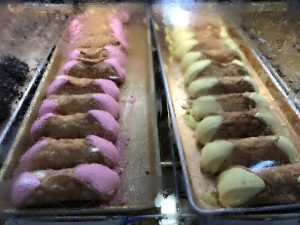 Since the pastries were affordable, you could see many locals buying. There was a long queue and the shop was crowded. 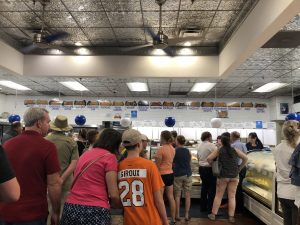 We ordered the Pistachios and Original Cannoli. 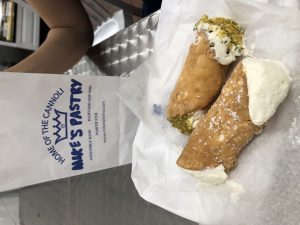 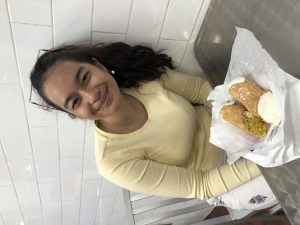 The cannolis are delicious, best cannoli shell I had in any cannoli. They were huge and big enough to share with a friend, or two!

They offer at least 20 different types of cannoli flavours. On top of that, they have cannolis catered for special diets such as, gluten free.