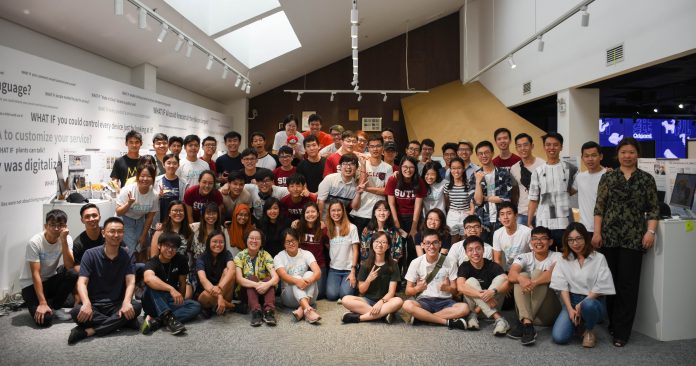 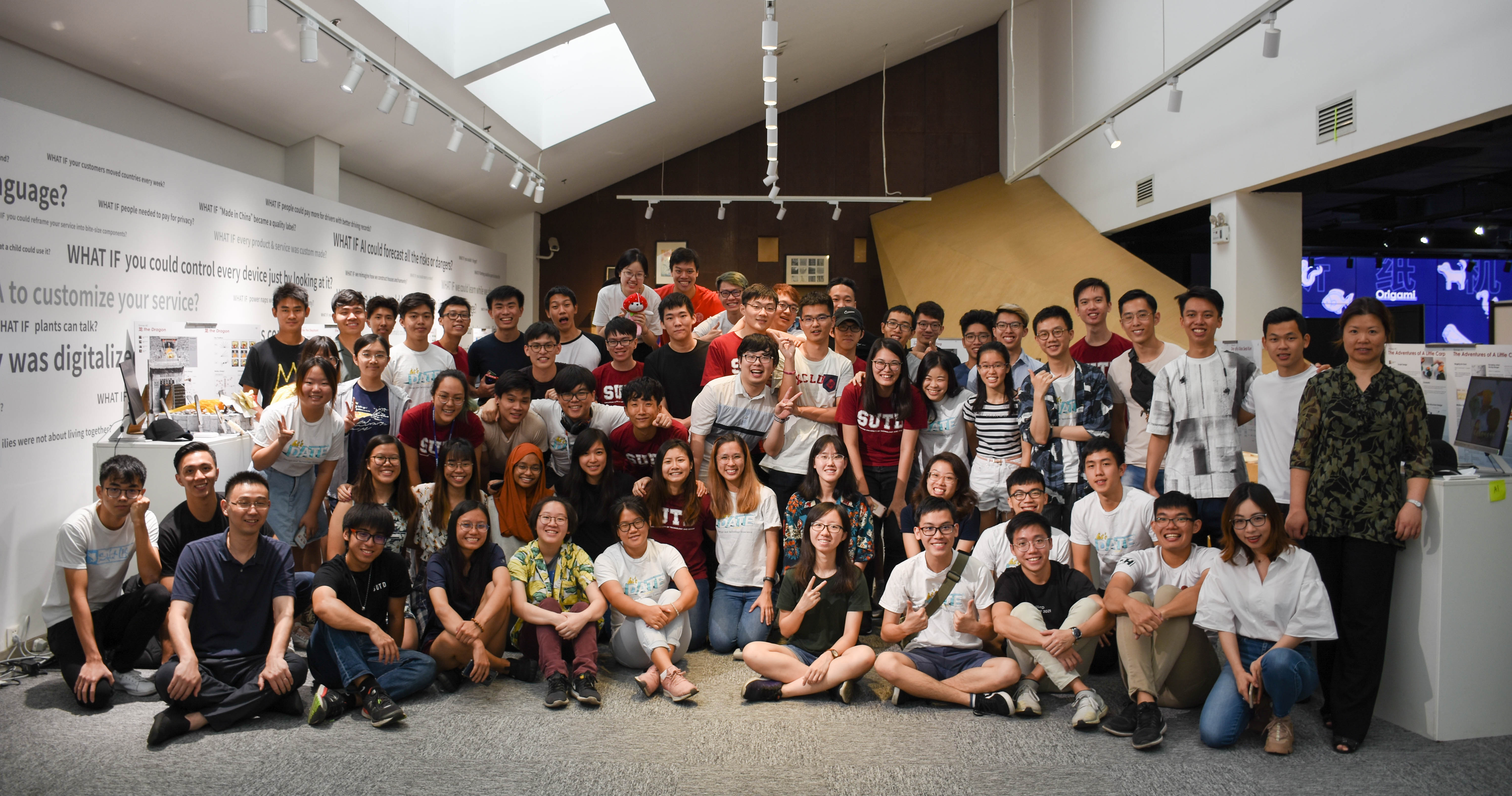 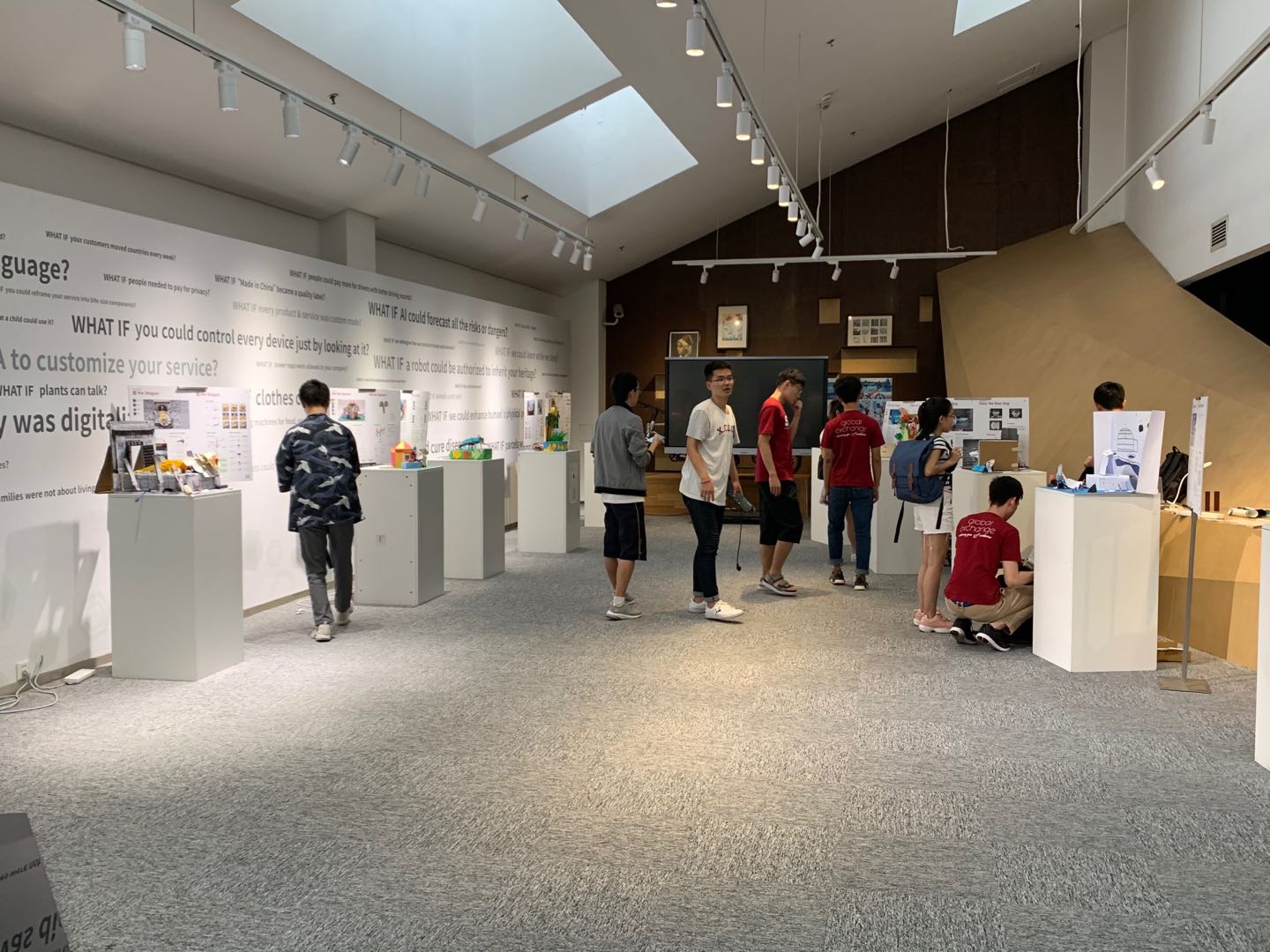 Yes, this post is about the city Shaoxing, but before going into that, there was the Origami Robots Final Showcase which displayed each and every group’s Origami Robot and its lifelike interactions. The exhibition was open to the public and it also proved each group’s 4 weeks worth of hard-work and effort. This is one of the two courses which we are going to attend and it was enriching at exciting at the same time!

When the exhibition concluded, it was time to head into the of city of yellow wine, Shaoxing. Before visiting Shaoxing, it is recommended to read up about this city. Shaoxing is built on a network of canals and is among the oldest cities in the province. Unlike the more touristy water towns, which have concentrated historic areas, Shaoxing is a contemporary city famous for Shaoxing wine. The city is also the birthplace of many influential and colorful figures, more notably, the writer Lu Xun. After understanding a little about this place, it is finally time to begin sharing about Shaoxing! The journey began with a mere 20 minutes train ride to Shaoxingbei Railway Station. It is recommended to come to the train station at least an hour before the scheduled departure timing to avoid any unforeseen circumstances. 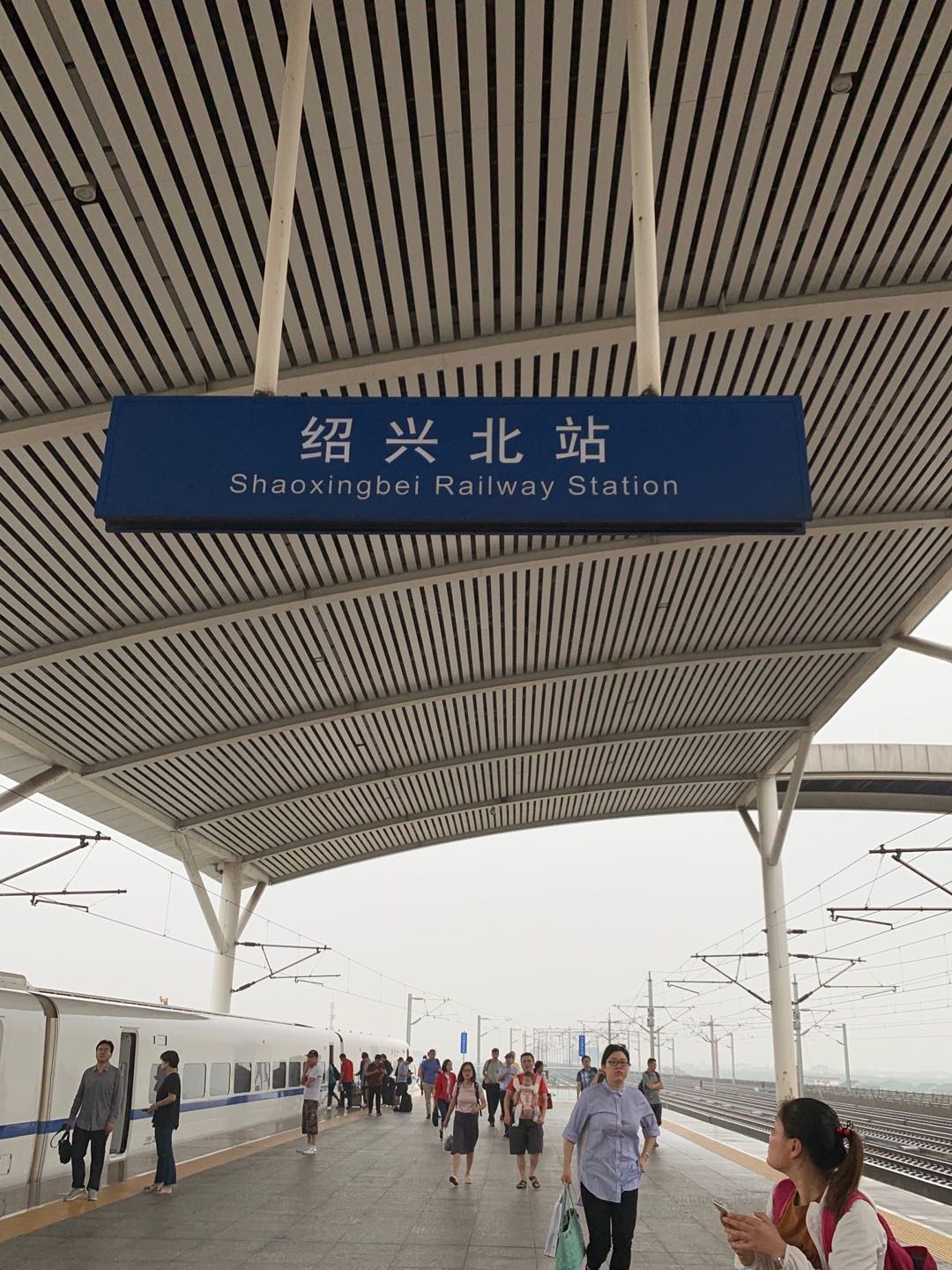 Just to sidetrack a bit, here’s an interesting photo that was taken in Shaoxing. 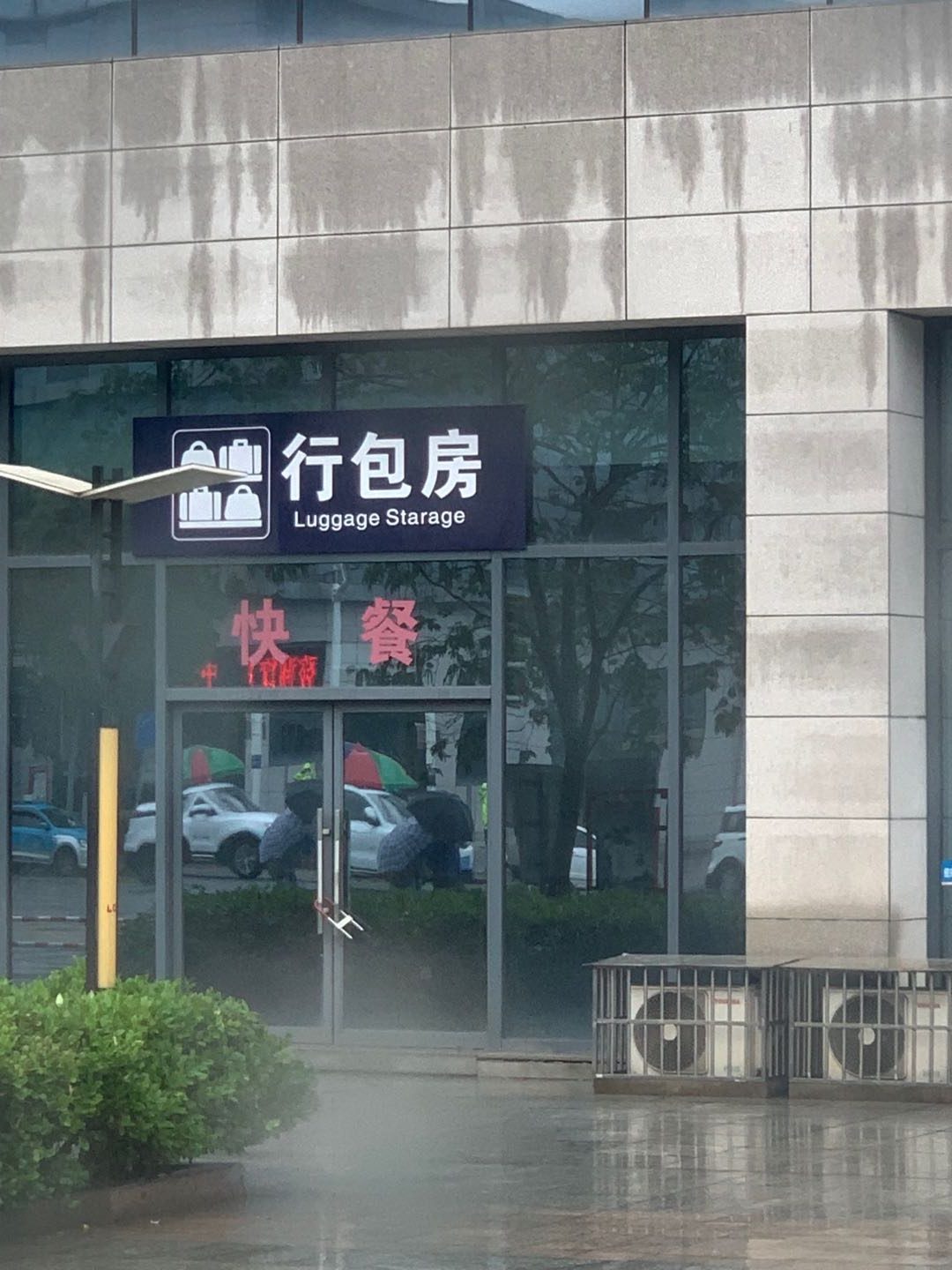 The first stop was Keyan Scenic Spot. It is one of the top tourist attractions in Shaoxing and is a must visit! The admission ticket includes 2 short boat rides and can be purchased beforehand. This tourist attractions is composed of 3 scenic spots, Keyan, Jianhu Lake and Luzhen Town. Among them, Keyan is the core scenic spot with a large visiting area. 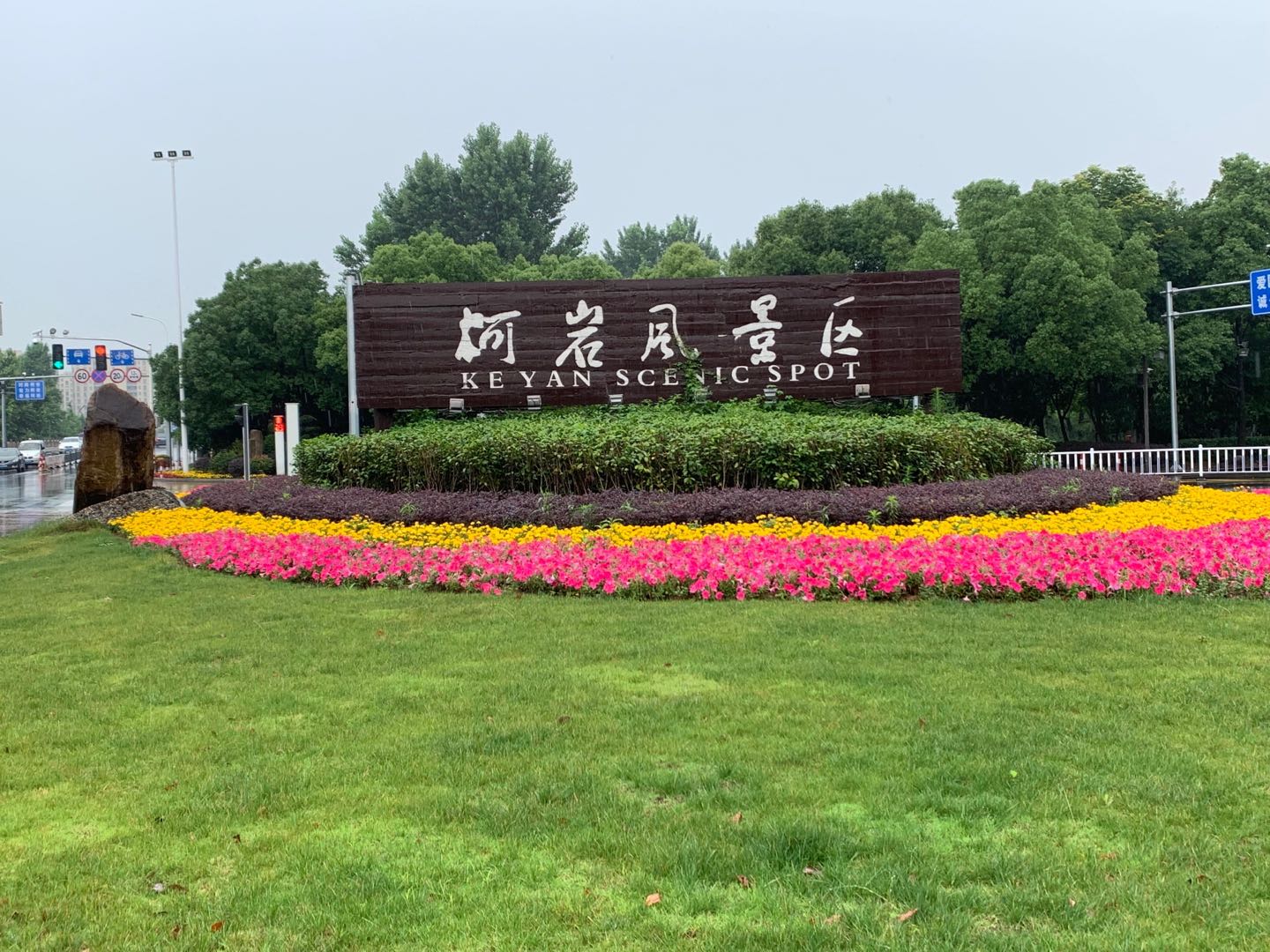 Starting with Luzhen Town, it is a theme park of Luxun’s novel. There were many bridges and sculptures which depicted Luxun’s work. There was also a mini area where real-life characters displayed Luxun’s works in short plays. These included, “Blessing”, “Hometown”, “The True Story of Ah Q”, “Diary of a Madman”. One sculpture in Luzhen Town, as shown below was taken form Lu Xun’s <Disturbance> novel. Titled “New Generations Even Worse”, it reads, “The new generations are even worse than the elders!” Grandma Jiujin said. Qijin looked up slowly and sighed, “The emperor has already sat in the splendid hall” 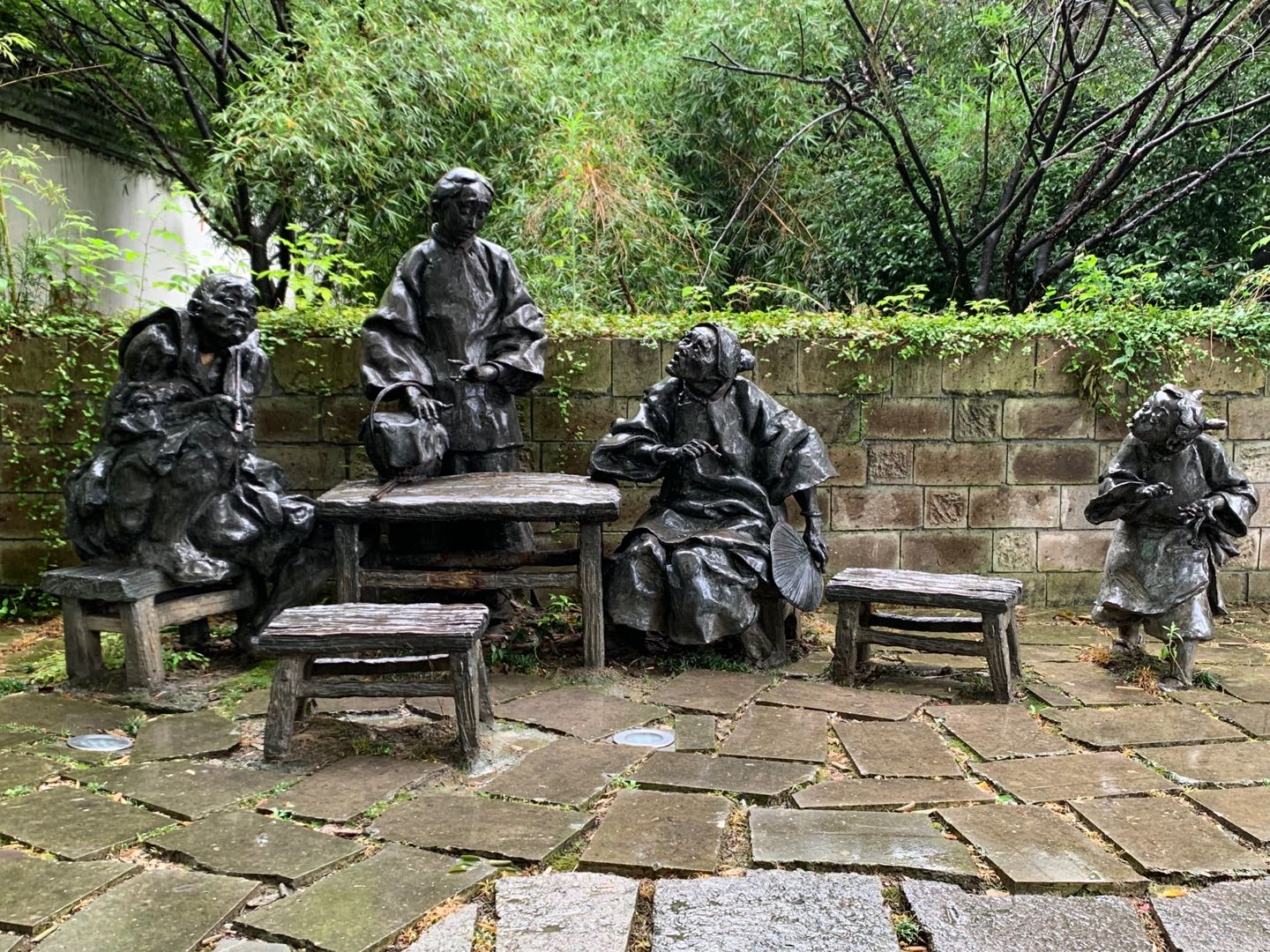 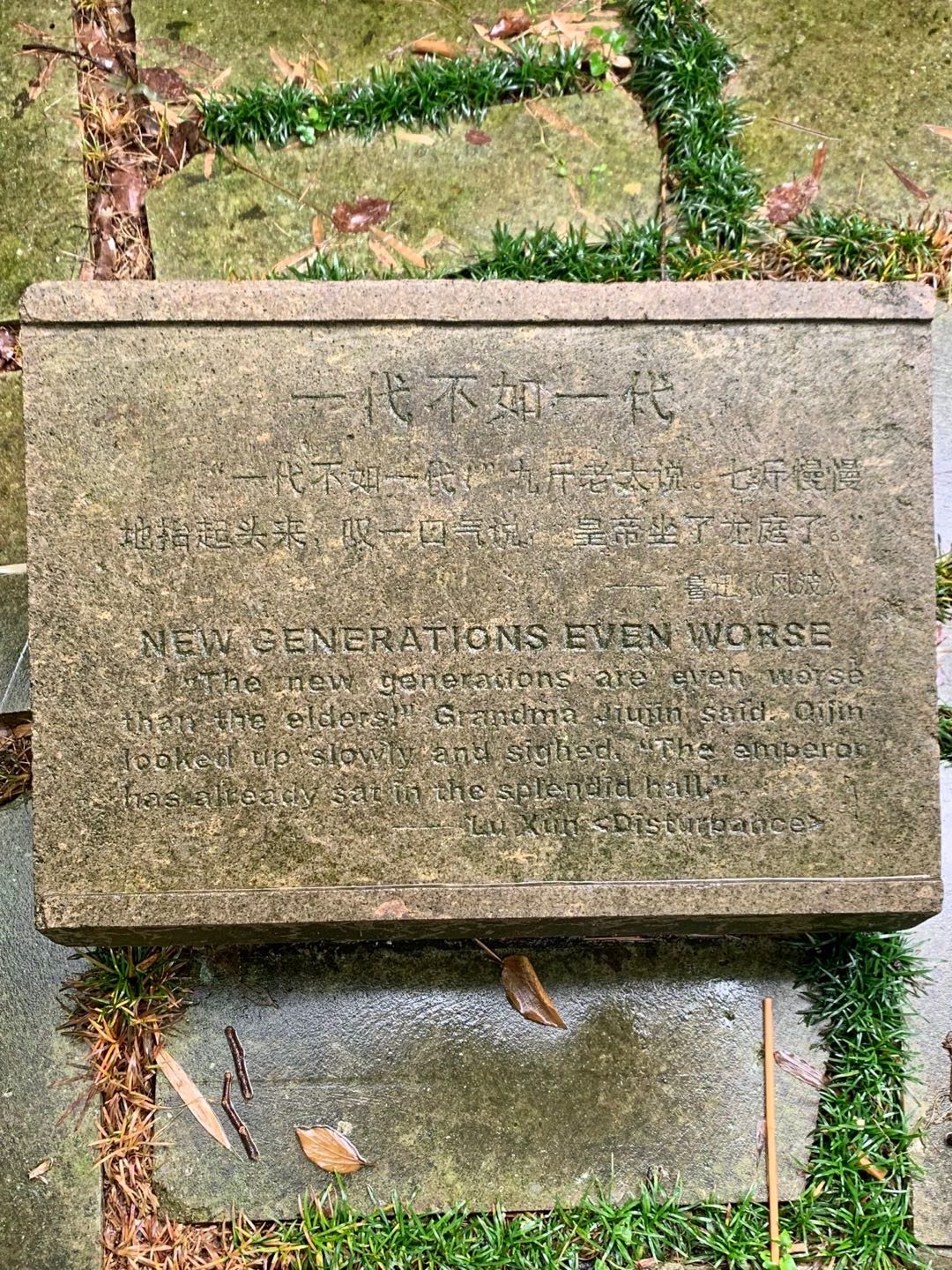 And this is the place whereby short plays of Lu Xun were conducted. 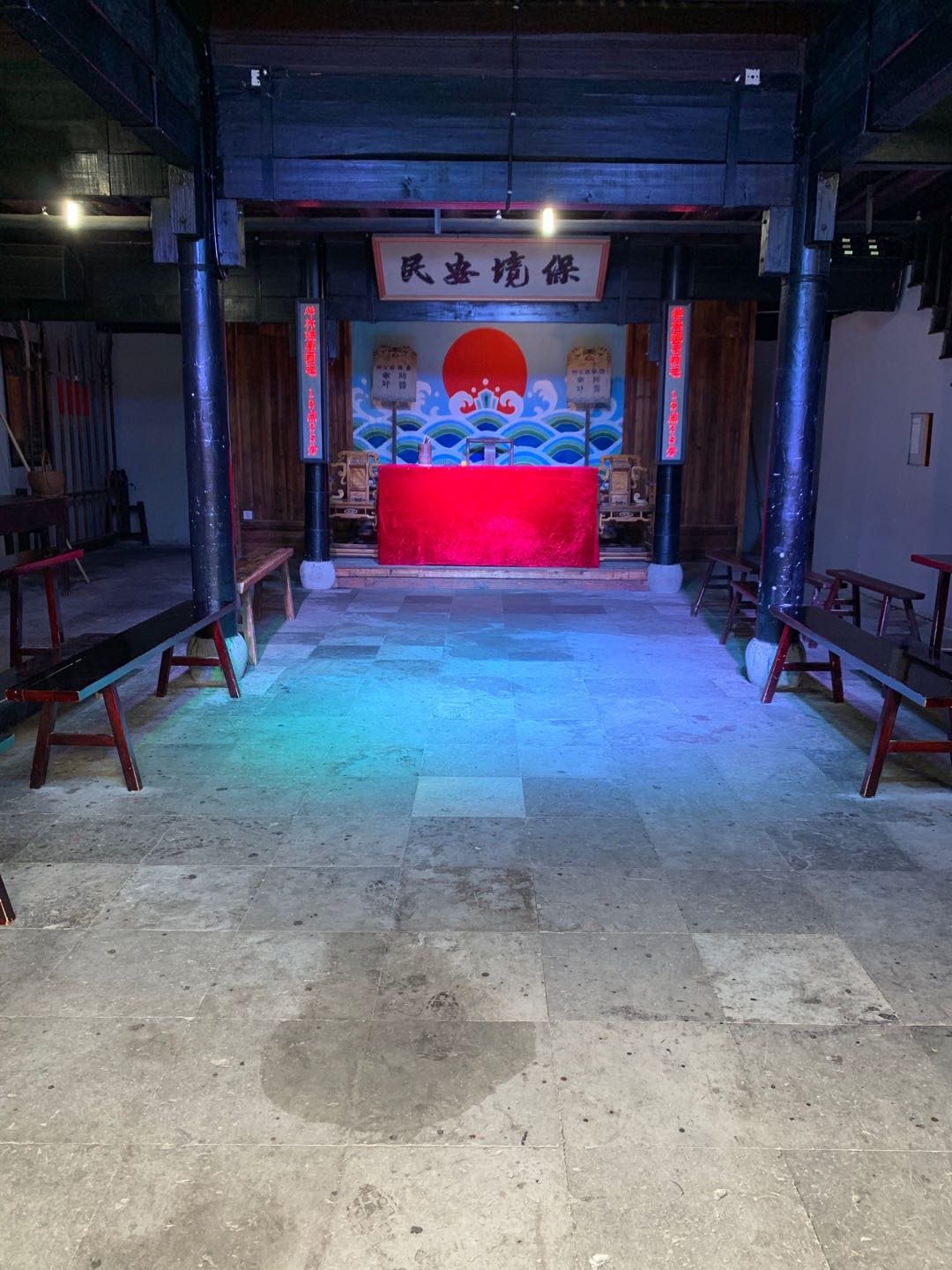 Just another photo before taking the boat ride to Jianhu Lake 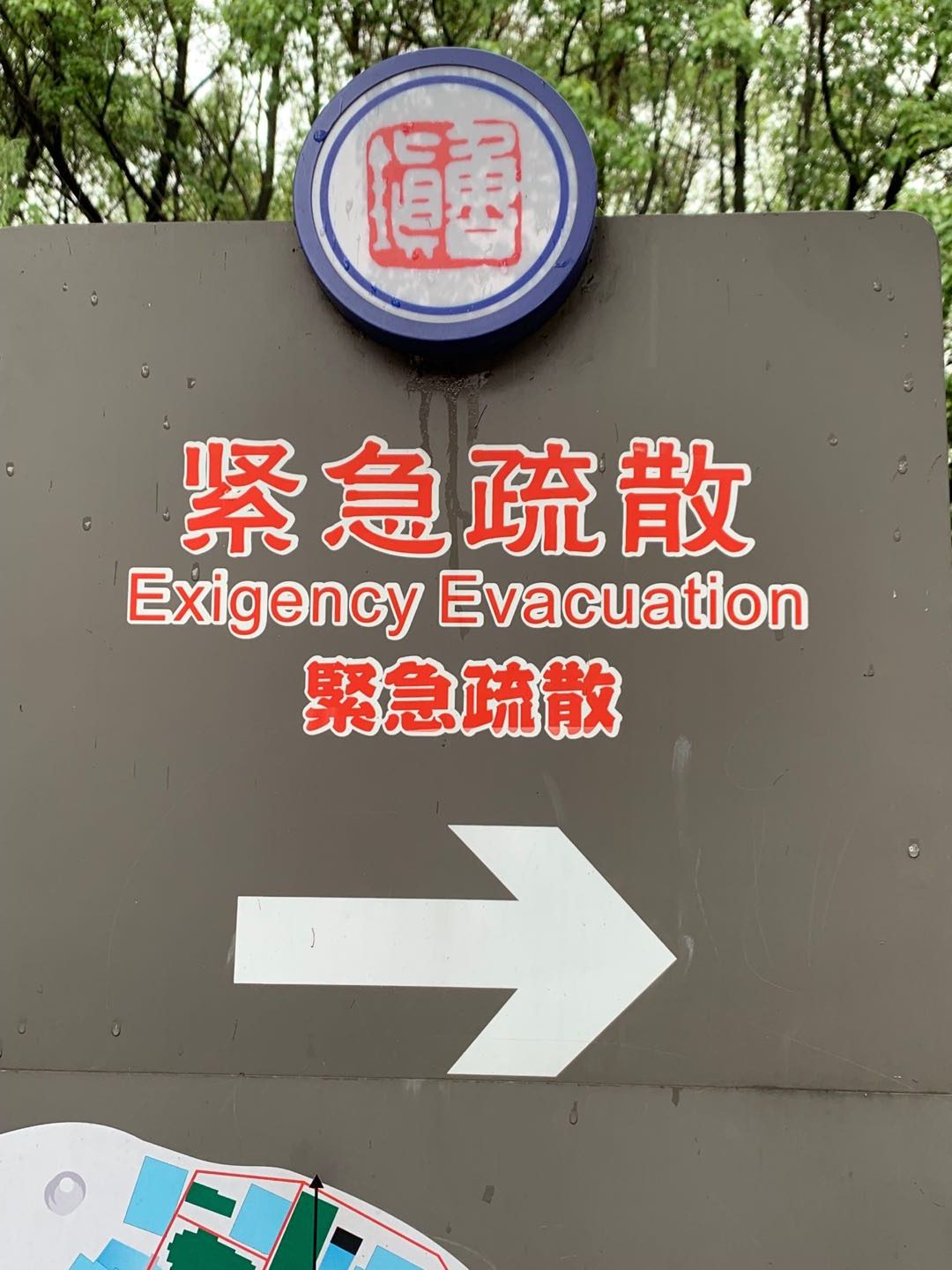 The first boat ride was amazing, the views were mesmerizing you wished it had been longer. There was a pathway known as the White-Jade Long Causeway or Old Towing Path which had to be taken to reach the other island and take the second and last boat ride to Keyan. The first boat was a larger boat as compared to the second one which could at most sit two pax. The way they ride the smaller boat was also interesting, pedaling with one hand on one side, and using the leg to kick the pedal on the other side! 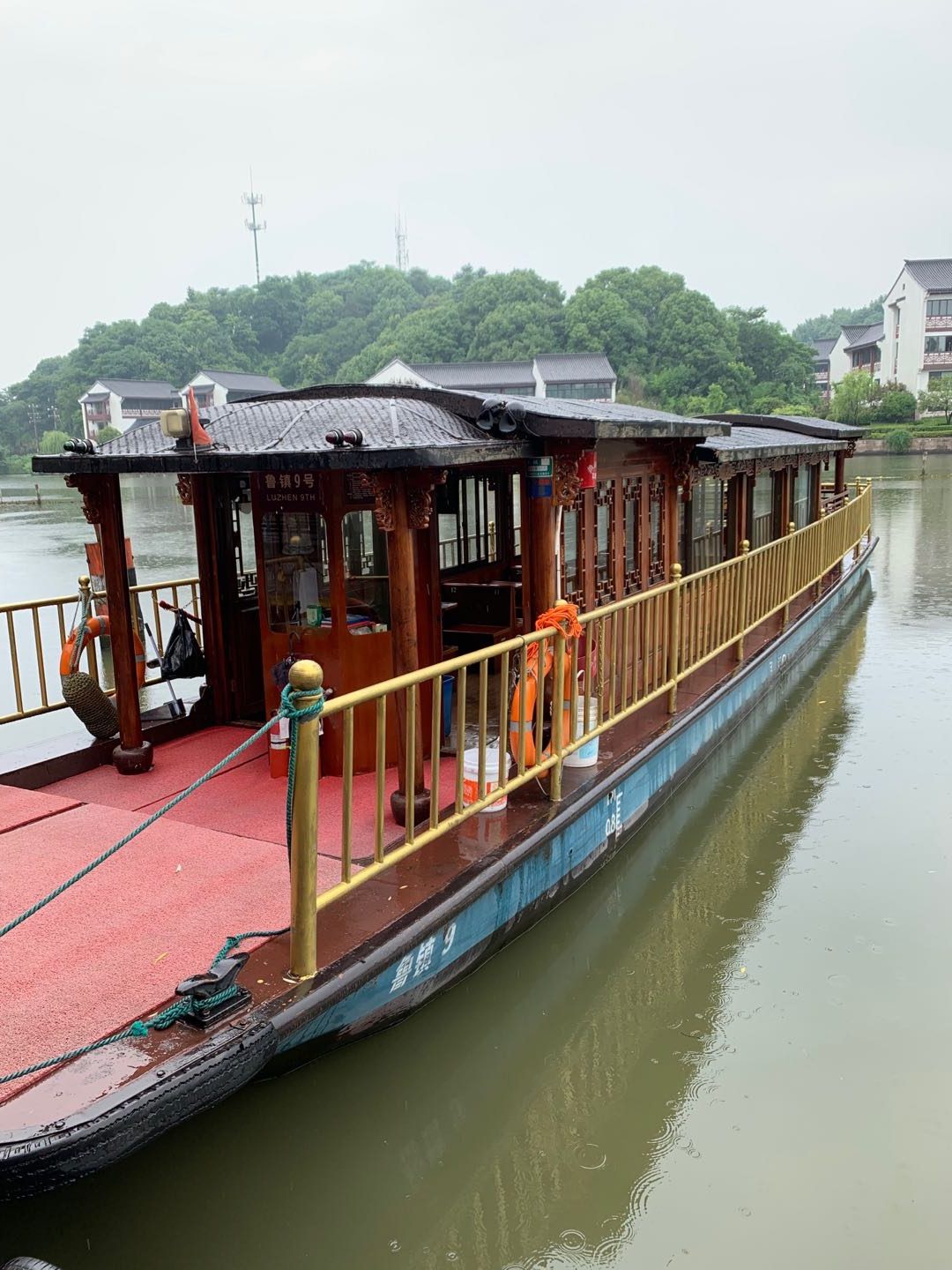 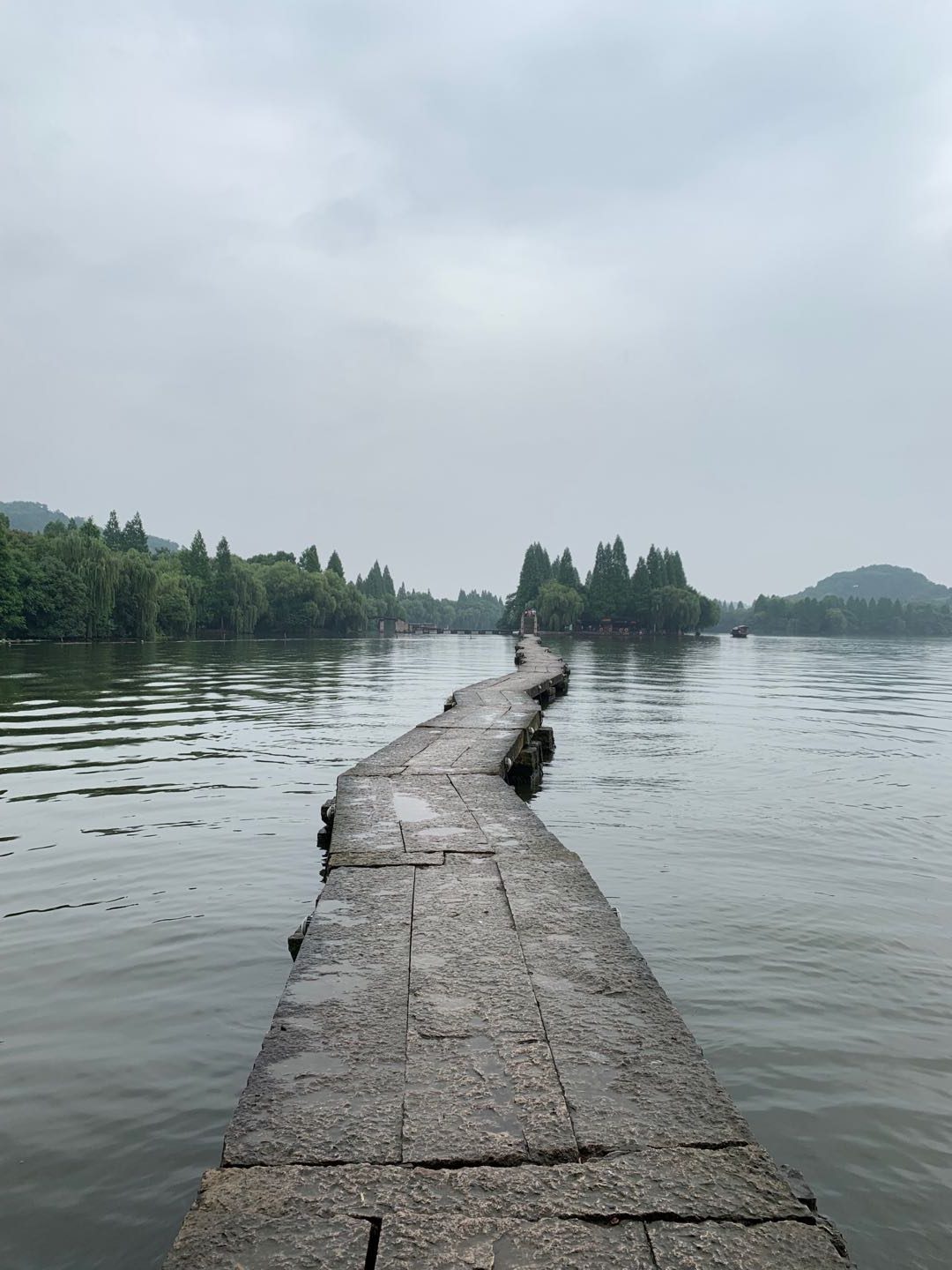 At Keyan, it is recommended to spend more time here as compared to Luzhen Town and Jianhu due to tis large visiting area. The Shaoxing Keyan Mountain & Natural Great Buddha is a sight not to miss in Keyan. It was made from hand-carved stone, and the sheer size of the Buddha leaves jaw dropping. Many locals and tourists also worship the Buddha. 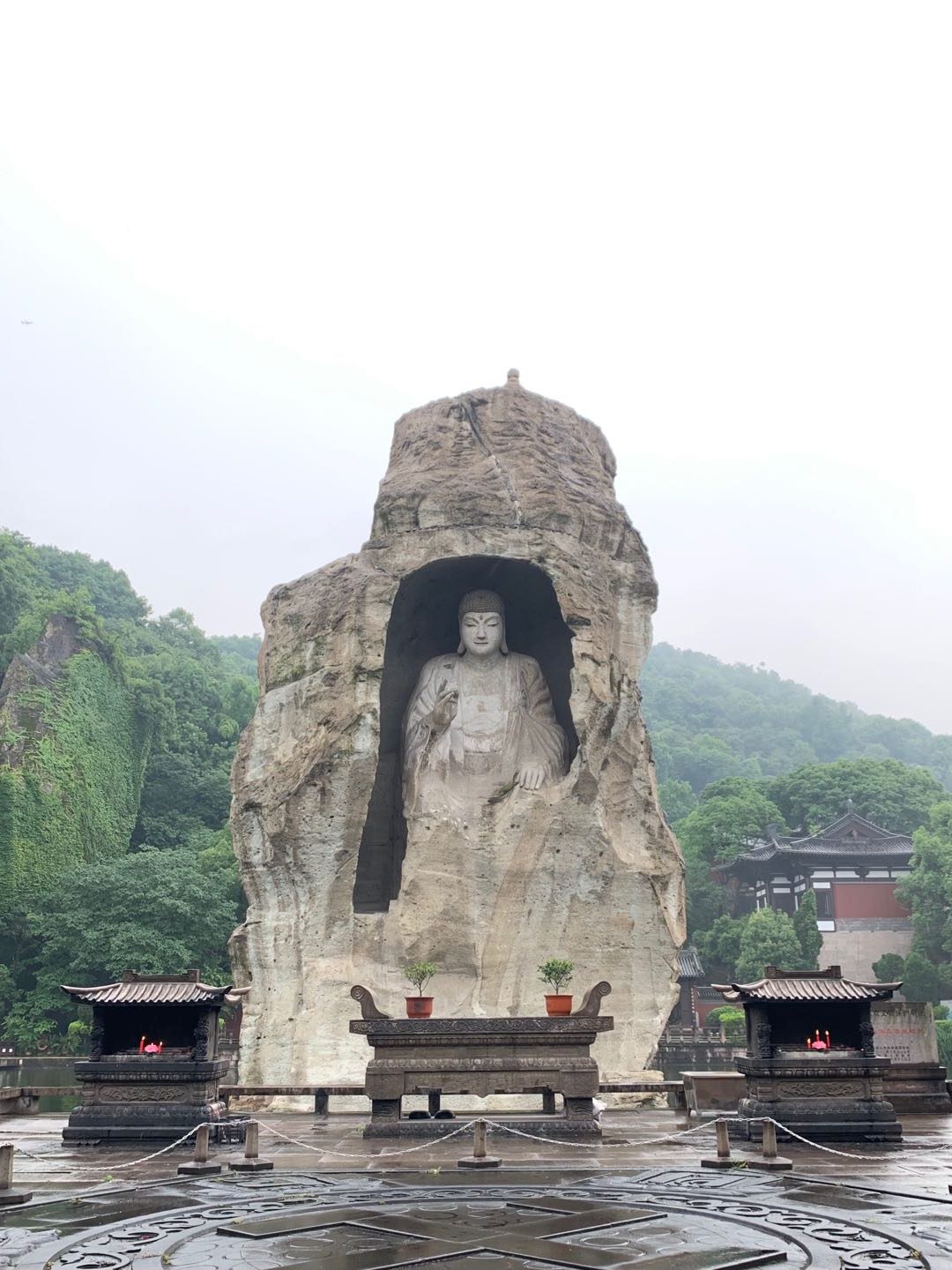 Before heading to Lu Xun’s Scenic area, popped by a supermarket to purchase some Shaoxing Wine at 15Yuan! This brand, 会稽山 is the most famous in Shaoxing. 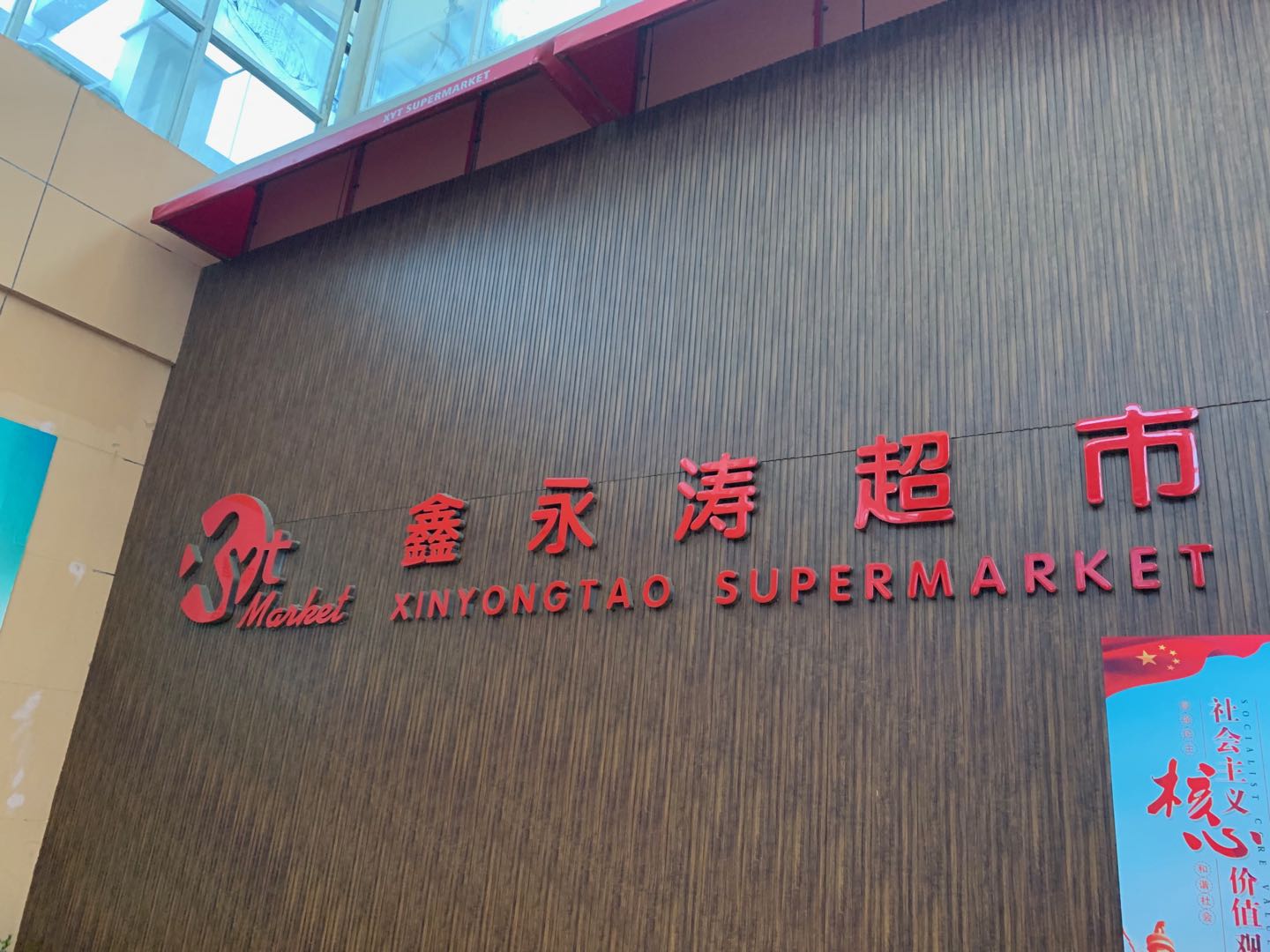 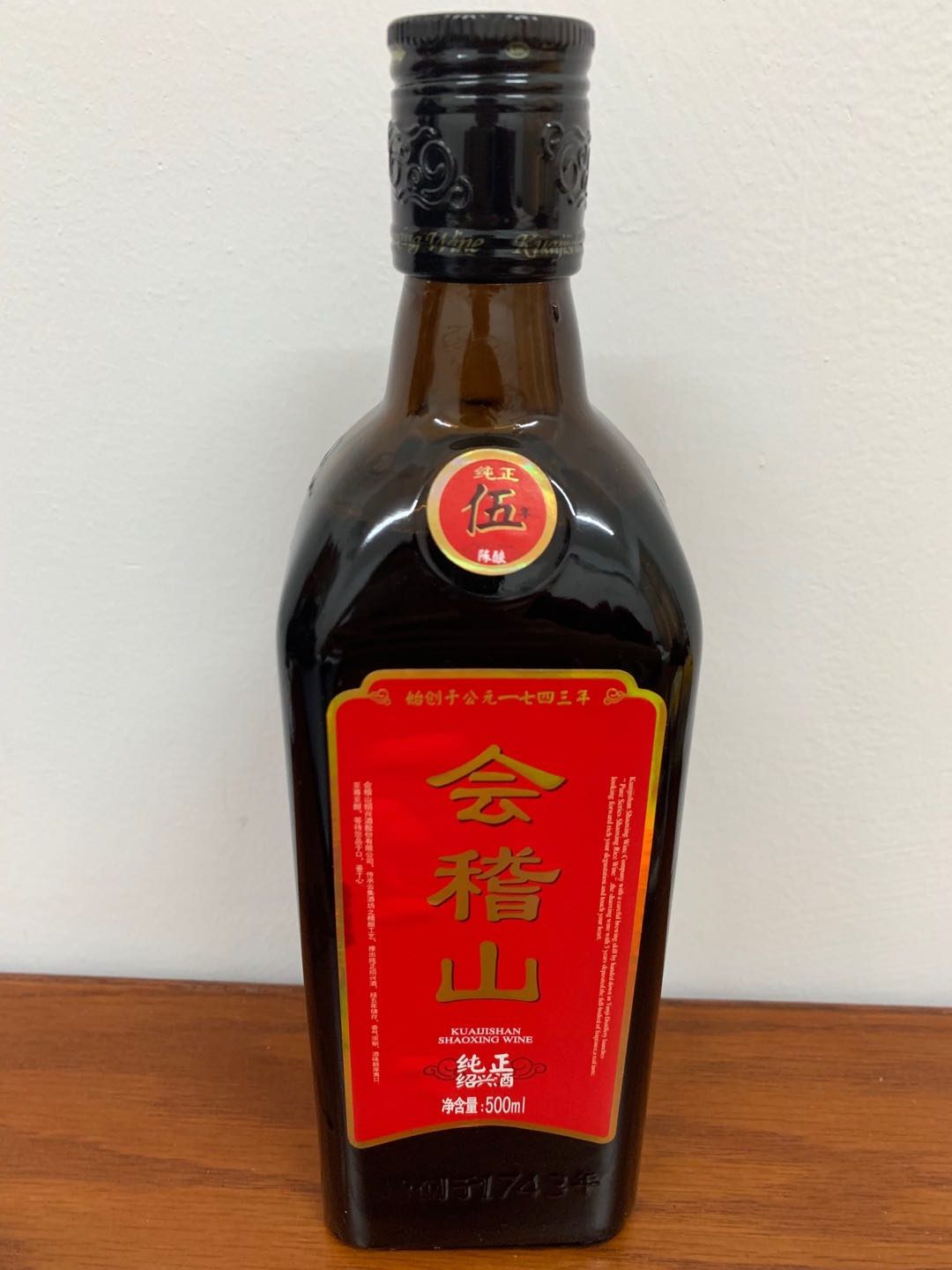 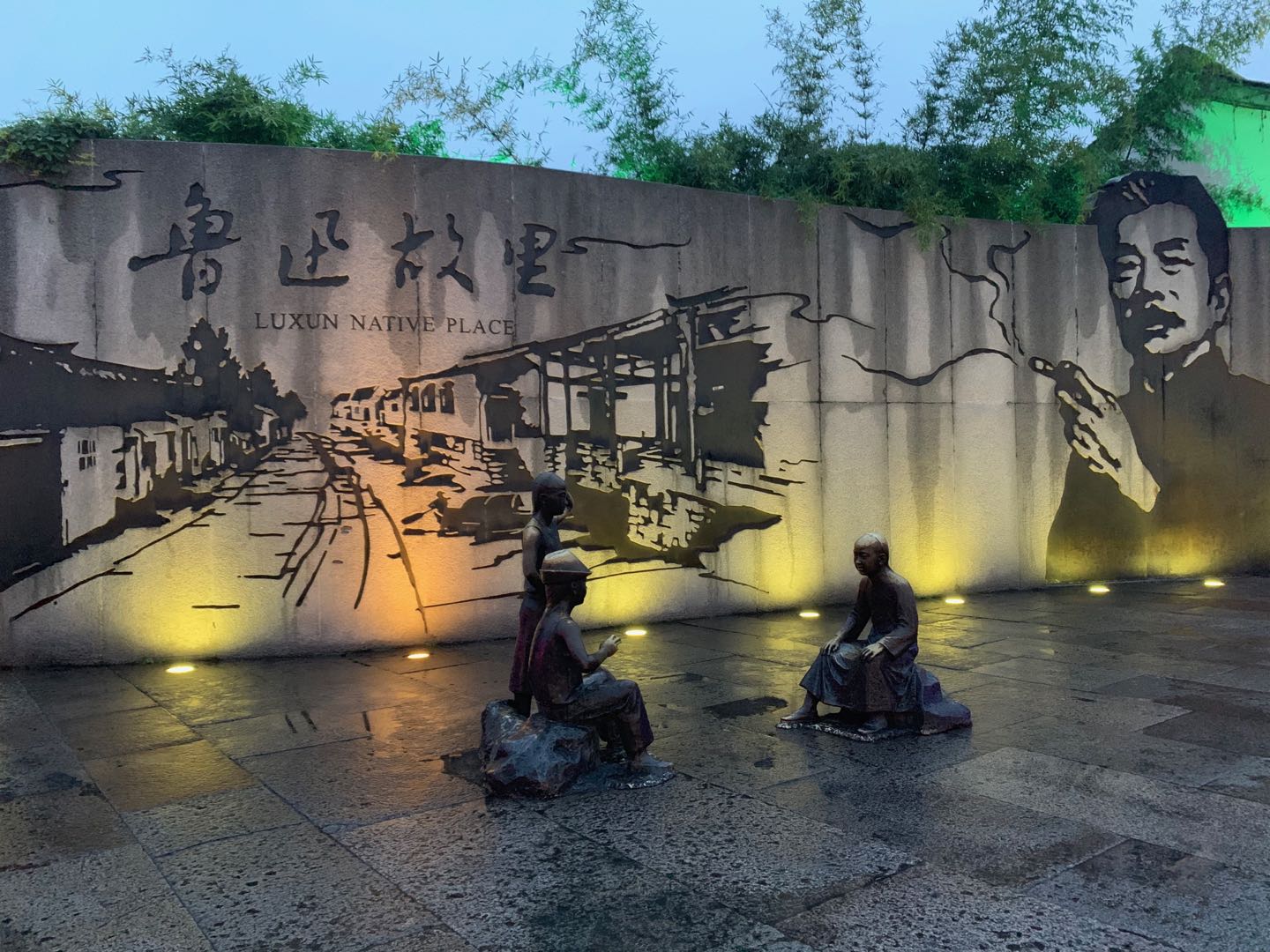 Sanwei Study was a well-known private school of Shaoxing which Lu Xun attended. The venues were largely intriguing to me, witnessing the large living rooms and his own bedroom. Possibly the most fascinating thing in Sanwei Study was witnessing Lu Xun’s seat and how he stopped himself from being late for school (by carving the word early(早）on his table. 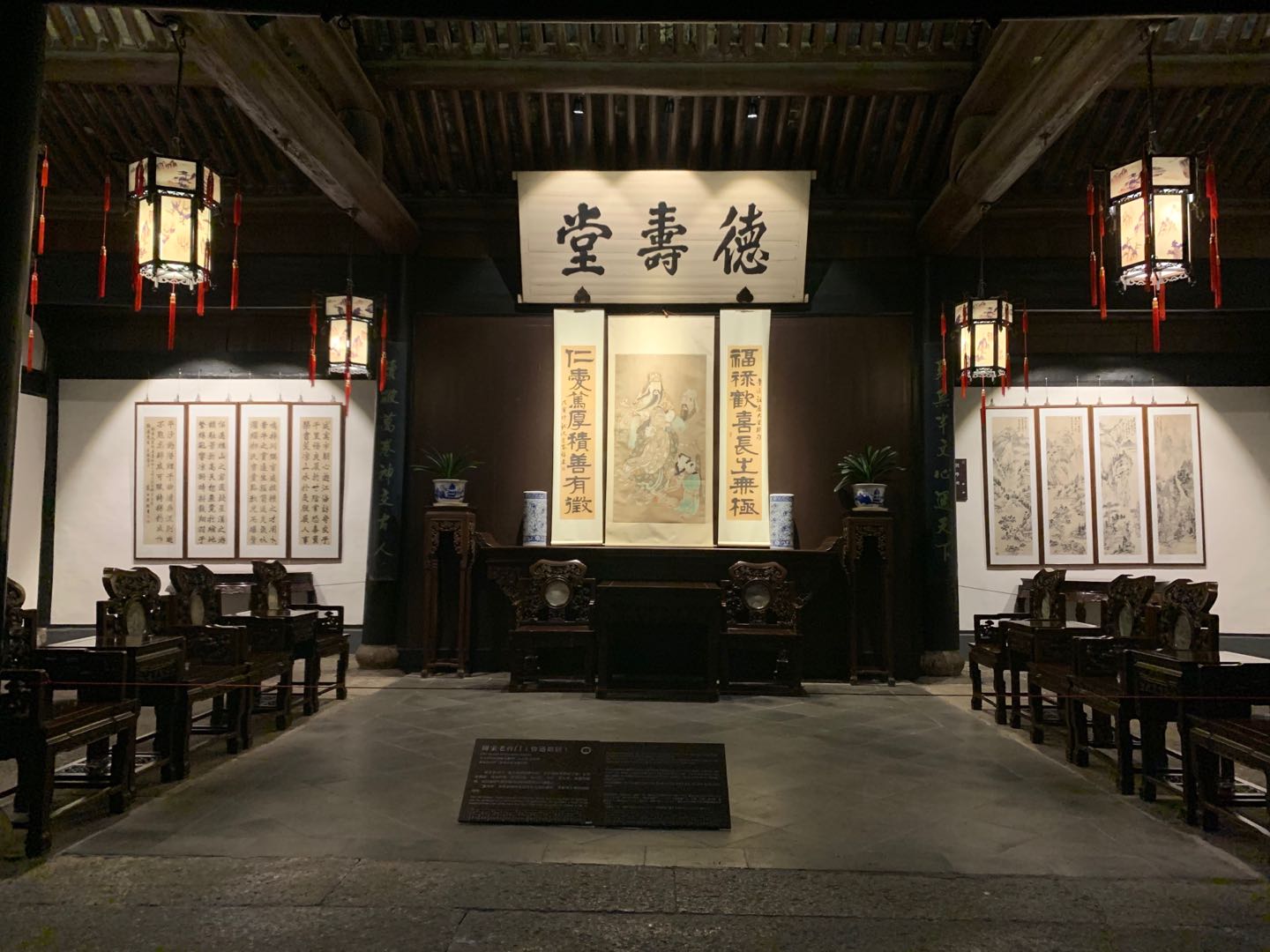 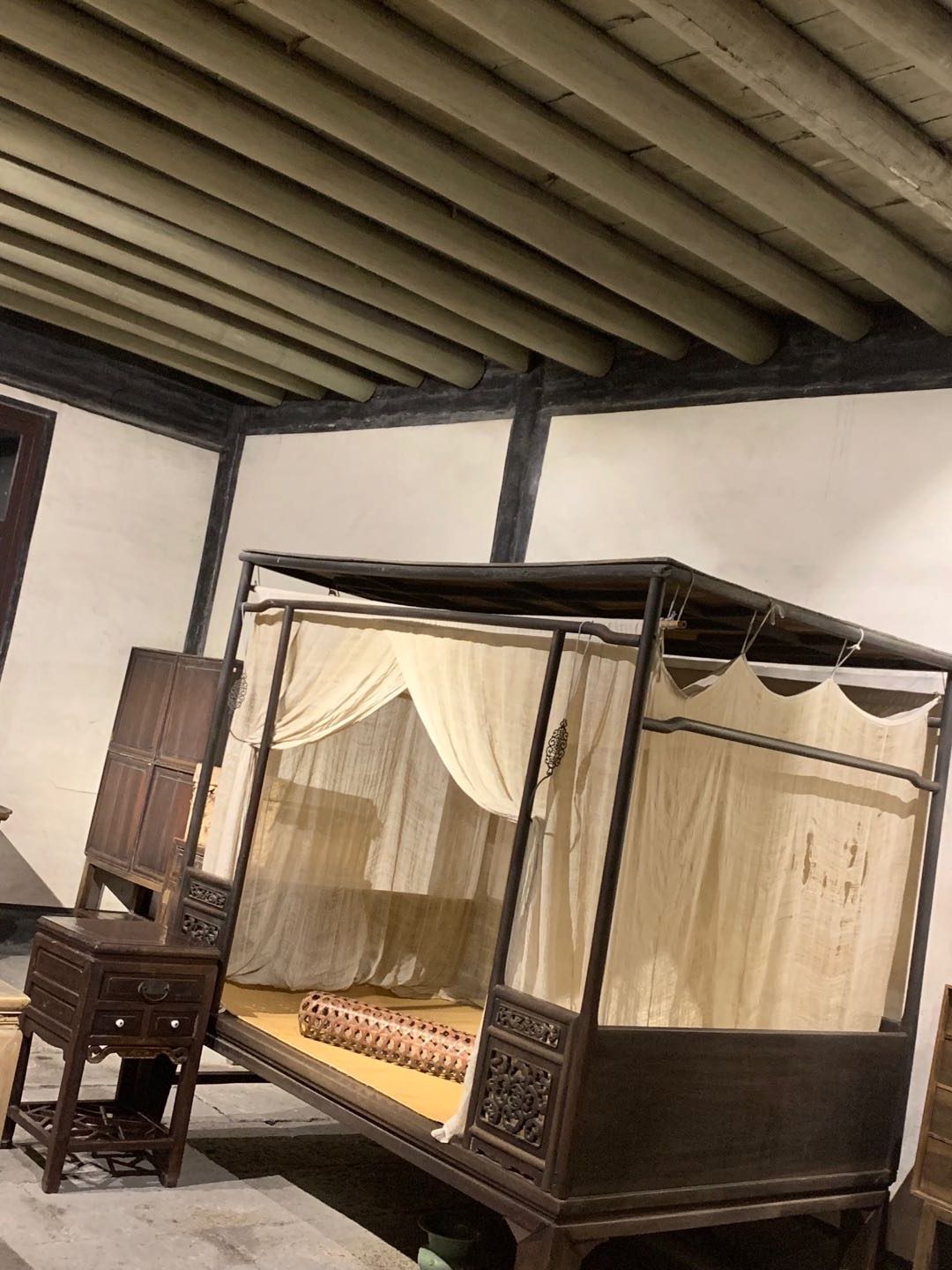 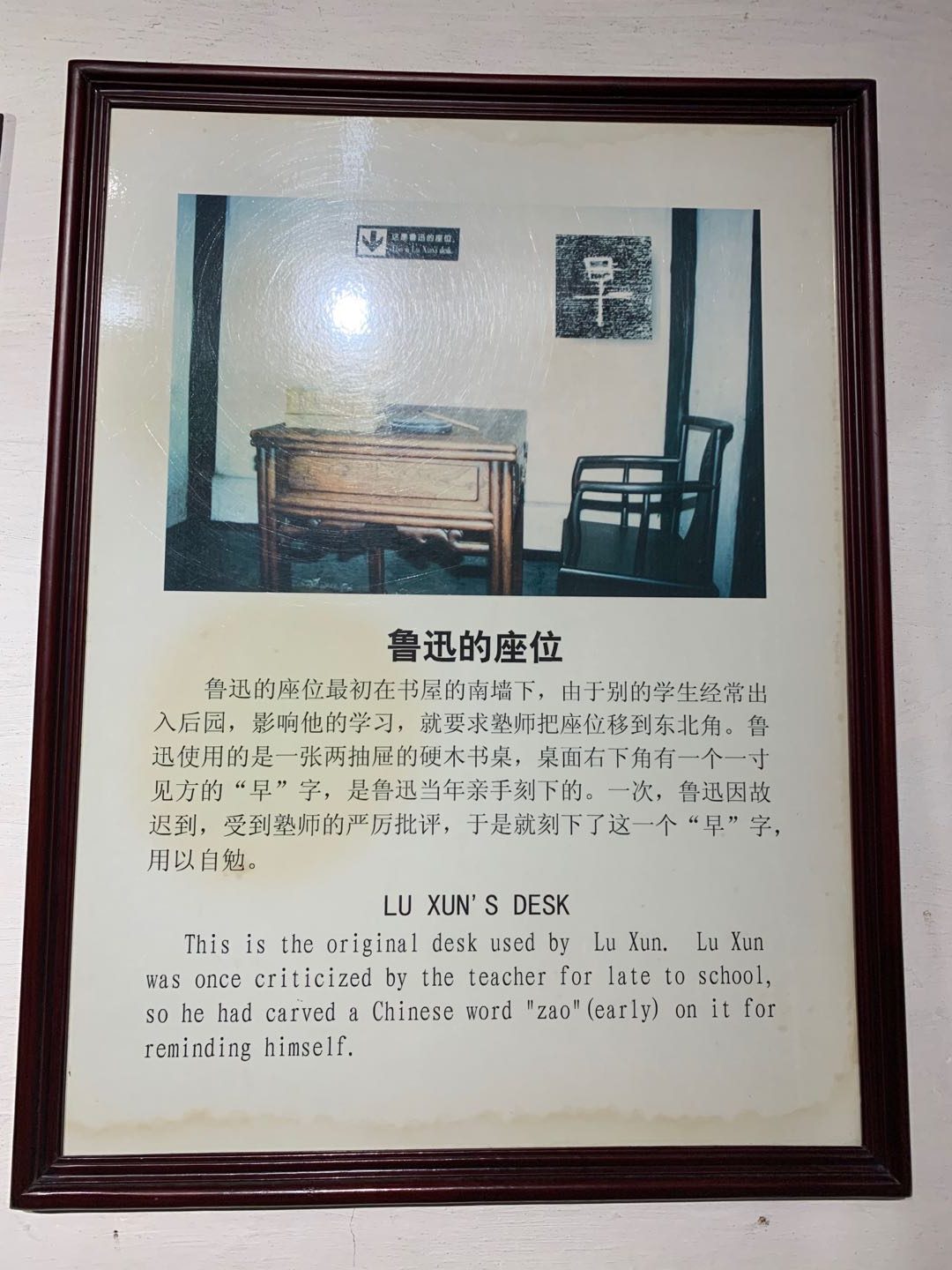 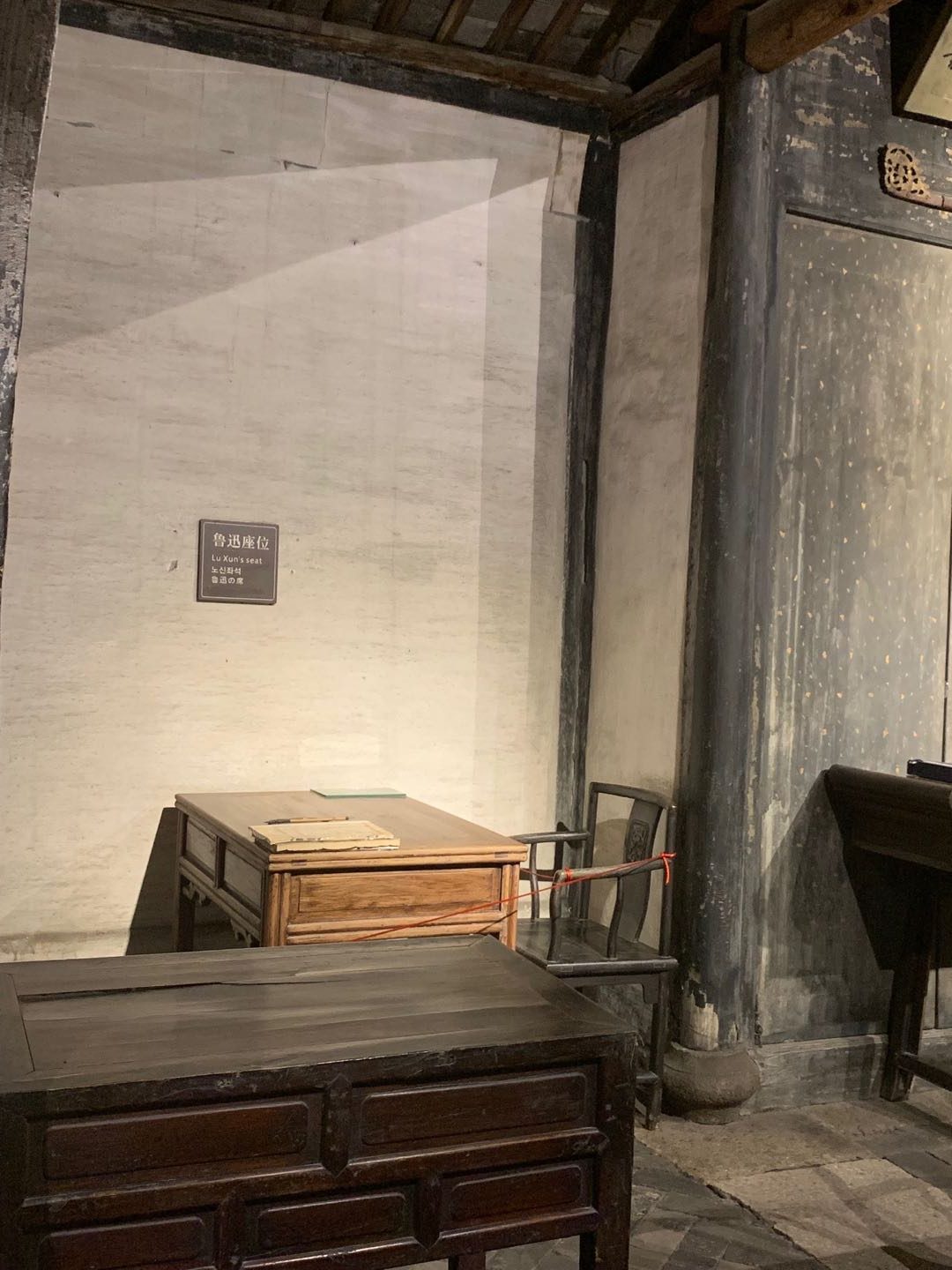 Before heading back to Hangzhou, the final stop was Cangqiao Street. It is also similar to Qinghefang Street except that it is relatively straight and easy to walk. It is not really recommended to visit at night. That aside, its full of small food stalls, restaurants and souvenir shops, just like any other old street.

Overall I would say that Shaoxing is not a very tourist-friendly city as their tourist spots were quite segregated which made it hard to visit all in one day! Still, it is still worth visiting for its yellow wine and learning about the writer Lu Xun as well as the rich history and culture of Shaoxing!