Well, if you’ve been reading other ALP’s blog post, you’ll probably know that most of us are rushing for the project submission.

My theme is split into many small groups, so each group has to complete our own code and report before putting everything together for ALP submission. Well, I finished my part pretty fast so I had some free time to myself while waiting for others to complete theirs before collation. 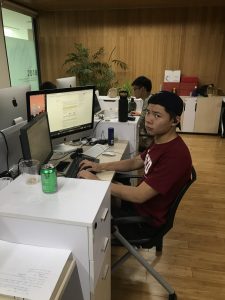 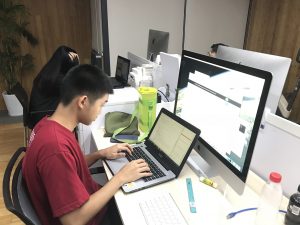 What did I do during that free time? I mainly watched shows and asked around if anyone needed help (I helped the archi group for a short while). I shall talk about some of the shows that I watched.

When I tell people that I like to watch Indian movies, most people’s reaction is to give me a ‘WTH’/ surprised face. Many have the impression that Bollywood movies are about singing and dancing (which is not totally wrong). The Bollywood movies that I like to watch are the more educational type — not sure what the genre is called due to my limited vocabulary. I guess many might have heard before of ‘3 Idiots’ (if you haven’t watched before, I highly recommend you to do so), that’s the type of movies that I like.

I recently watched ‘Ramanujan’ which talked about an Indian mathematician and the challenges he faced while trying to be a mathematician. Another movie was ‘Dangal’ – a father who trained his daughter to become female wrestlers despite societal pressures.

I had watched ‘Coraline’ and ‘Kubo and the two strings’ a few years back but I did not know that they are stop-motion movies till recently. Watching both the second time during ALP, I am more appreciative of behind-the-scene/production as I think about it while watching the movie. Imagine all the hard work needed just for the character to blink his eyes and how the rain is animated.

In the later part of the week, I signed up for a big data driven public affair research methodology summer program. I attended the lectures which talked about machine learning, deep learning, blockchain, data visualisation etc. Some were interesting but the content is mostly introductory and not too in depth. Will be busy with this program and submission till end of ALP. 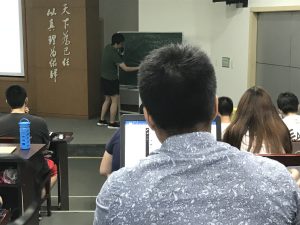 4 days left in Hangzhou for me!