I was slated to write the 6th week’s blog post, but it was a woefully uneventful week, with nothing much to write about. Instead, I’ll be sharing some snippets from my trip to Sichuan, which took place during the ALP recess week.

During recess week (week 8), while the rest of the gang were heading to Nanjing (ostensibly to visit the Bank of Beijing branch which this project is slated to be used at), Timo and I joined a bunch of adventurous souls on a week-long trip to Sichuan. For the uninitiated, Sichuan is located in the southwest of China, bordering Tibet. The western bit of the province includes the eastern edges of the Tibetan Plateau, as well as the Qionglai Mountain Range, which were our ultimate goal.

You see, that’s because Dan and Chen Ran (from the AR and Archi themes respectively) decided they wanted to climb one of the Siguniang – a grouping of the 4 tallest mountains in the range.

Somehow, everyone thought that going to 3000m above sea level was a fantastic idea (in retrospect, it was) and next thing you know, we’re spending 14 hours on a train in the company of crying kids.

While Dan and Chen Ran were suffering, we wandered about the Siguniang area, taking day tours around the various valleys – essentially Route March Simulator 2018. What should have been simple walking turned into a whole lot of pain given the thinness of the air – I recall breathing so hard that I started to taste blood in my breath.

But hey, we got some sweet photos so here they are. 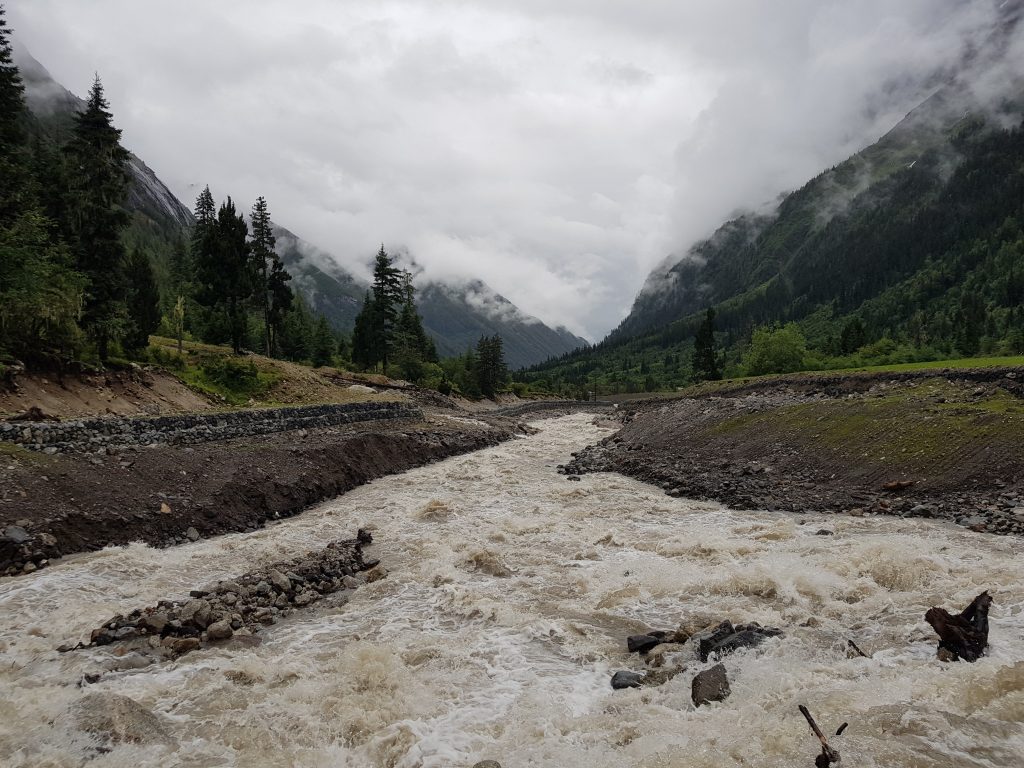 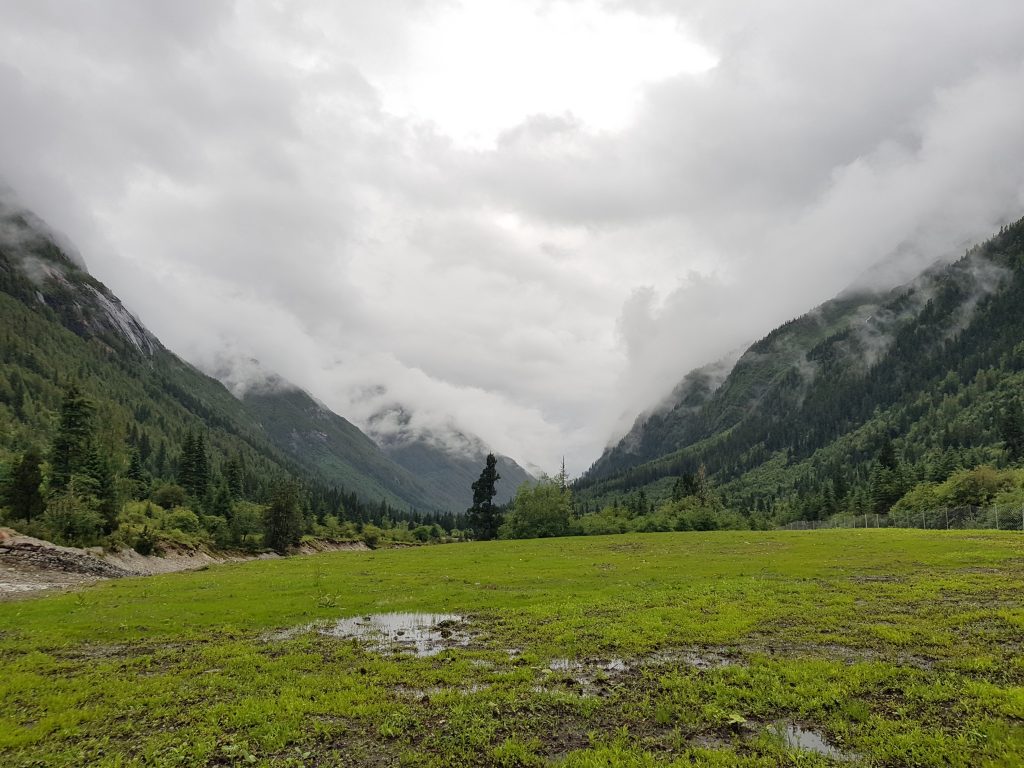 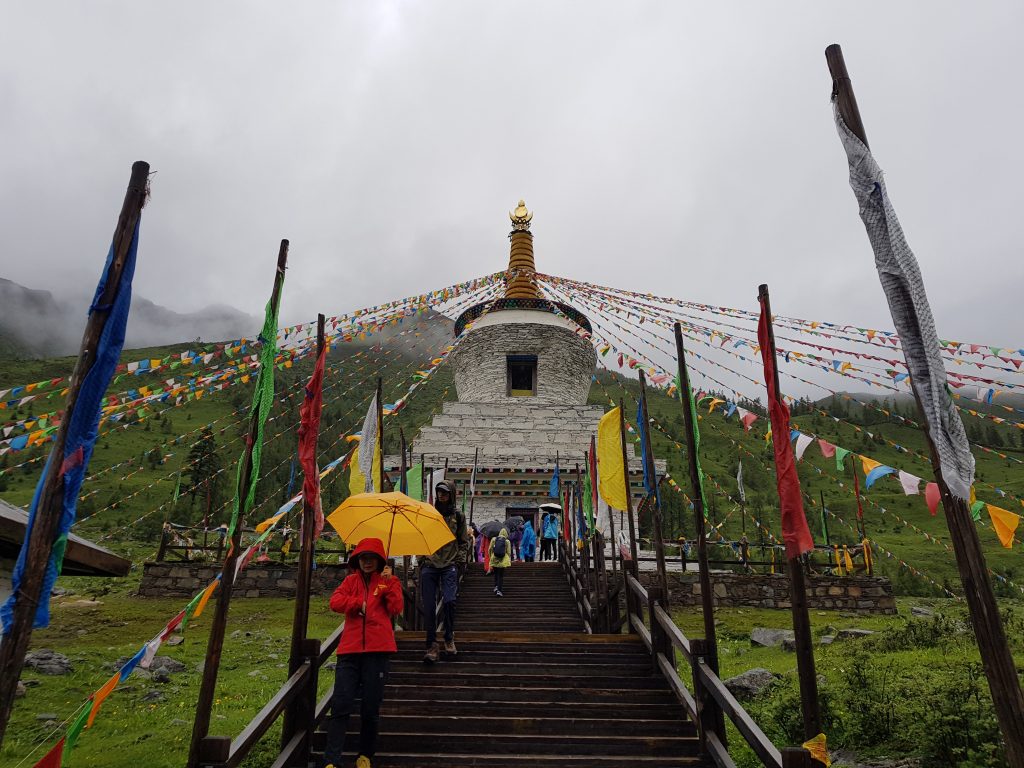 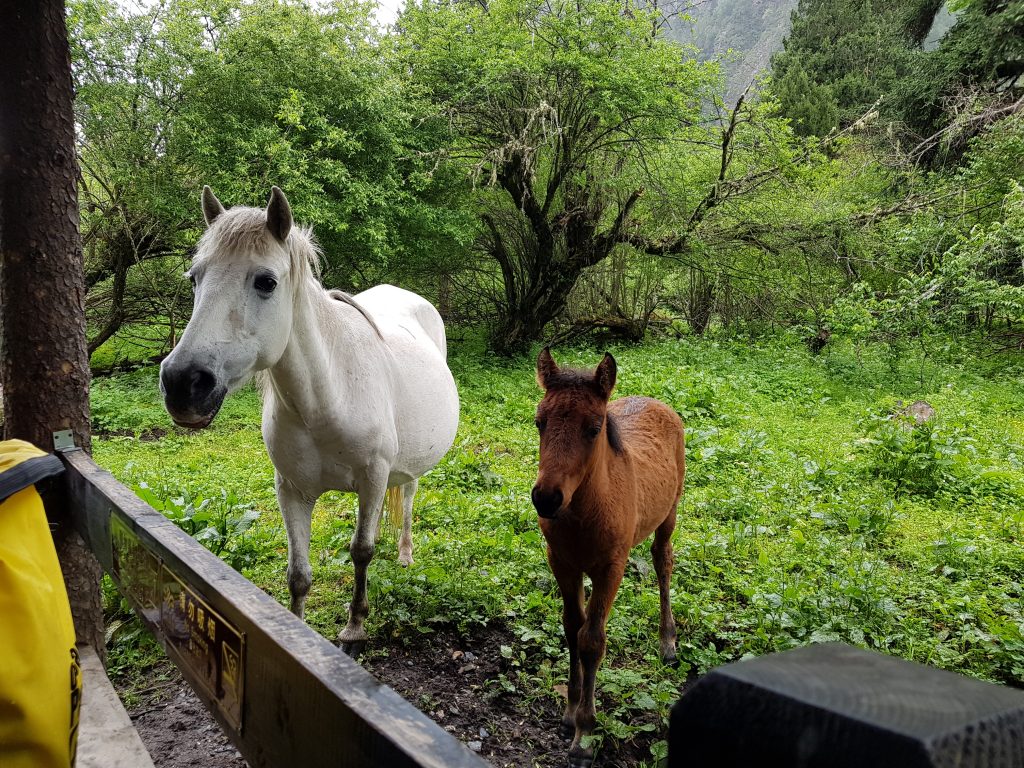 We also swung by the county of Danba, which is largely populated by Chinese Tibetans. After a homestay in a (duh) Tibetan home, we headed to Xinduqiao for more scenery (and mountains). 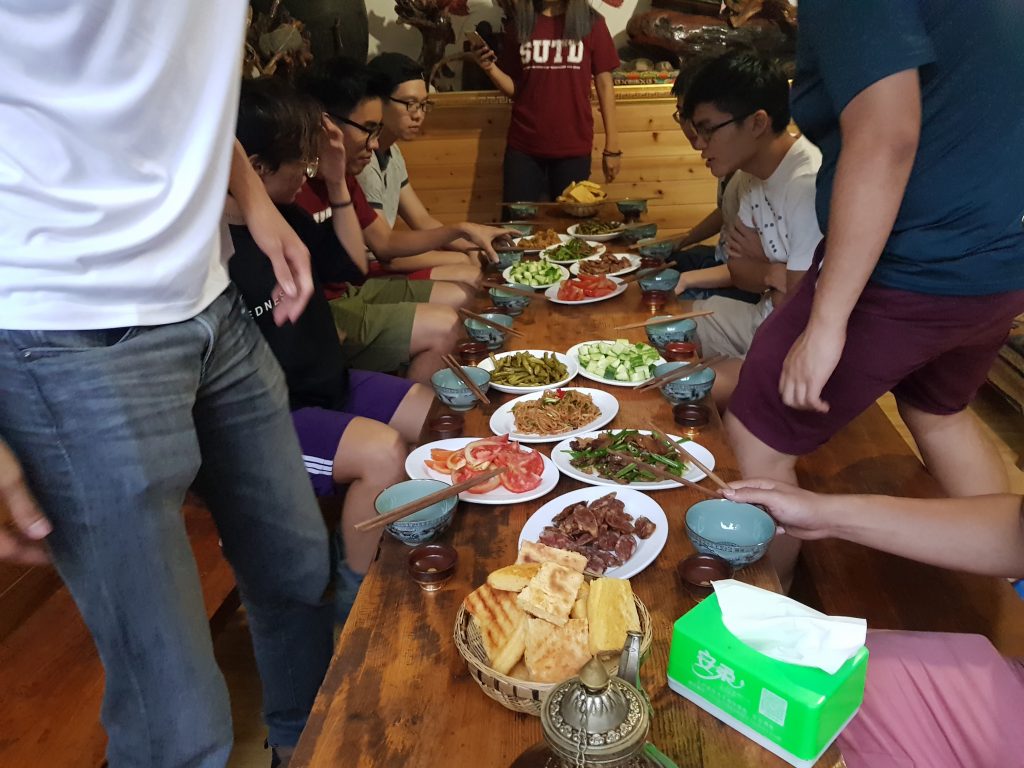 Anyway, after spending all this time in the wonderful wilderness, we headed back to Chengdu for a dose of civilization and fried chicken (we could waimai some real good fried chicken in Chengdu. The Hangzhou one just doesn’t taste that good). Another 14 hours of crying kids later, we found ourselves back in Hangzhou, land of Alipay and Hellobikes (couldn’t find many of those in Sichuan).

So yeah, that’s how I spend my recess week – mountains and cows, really. How did you spend yours?

For a more fleshed out account of our trip, as well as more pictures of cats, dogs and cows, you can look for my week 8 blog post somewhere on this site. Yep. See ya.