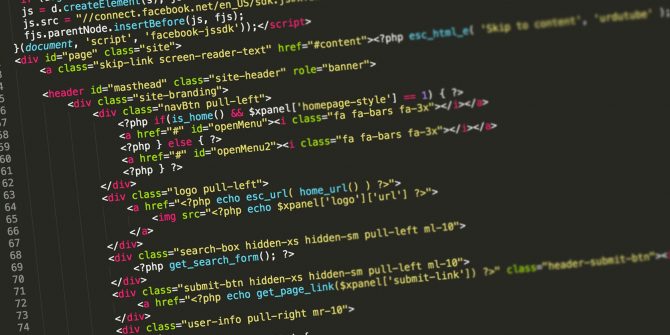 If you had read my last post, you would know that my group had just came up with a new idea for a mobile application. So all that is left to do would be to split the work up, and dive right in. We had to decide who was going to do the User Interface(UI) design, and who was going to do the backend programming. The UI design involved coming up with the general look of the application, along with the color schemes, words and and images to use within the app itself. This had to be done together with some reaseach, to find out exactly what small children would like, and what they would be the most responsive to. The backend was slightly more complicated, as we had to learn Natural Language Processing to analyse the words in within the eBook, we had to learn the Swift Programming language as we were taked with developing an iOS app, and we also had to learn html and css to edit the ePUB files within the eBook itself. Our group did not have much coding experience, apart from the very meager Digital World(Python) mod we took in year 1.

I was assigned the task of handling the backend development, which meant that I had a lot of new languages to learn, and a whole lot of challenges to face. The first task was to learn how to handle and edit eBooks, which typically came in the format of an epub file. The pages of the eBook themselves were html files, and that meant that I had to learn html as well as css to handle the formatting and stylisation within the pages. I faced many challenges while learning them as most of the tutorials were directed at building websites, while I could only use certain functions for the eBook pages.

Another challenge that we faced was the Natural Language Processing(NLP), which is a form using machine learning to analyse text and speech. We planned on using NLP to detect particular emotions within each page of the story to use as data to select a suitable background music. Since all we had at the start was a general idea of what it was, we had to spend time doing research and slowly learning and understanding what NLP was all about. After we had done that, we realised we needed a fully labelled English corpus to use as our training dataset. Unfortunately, it is nearly impossible for the few of us to efficiently and accurately label thousands of pages of text. So we looked to online resources to see if there were any that were available for us to use freely. However, we found that the majority of well labelled datasets had to be paid a monthly subscription fee to use. That is now the main issue that we are stuck at, and I guess we will see what methods we will find to solve this dilemma in the future.