Went on a trip to SHANGHAI over the fifth week’s weekend. The bullet train ride from Hangzhou to Shanghai is about an hour and we left early Saturday morning so it’ll be a 2 day 1 night thing.

Day one started off with amazing food at an atas restaurant called Yuan Yuan. 88 yuan for this 红烧肉 that tastes as good as it looks. 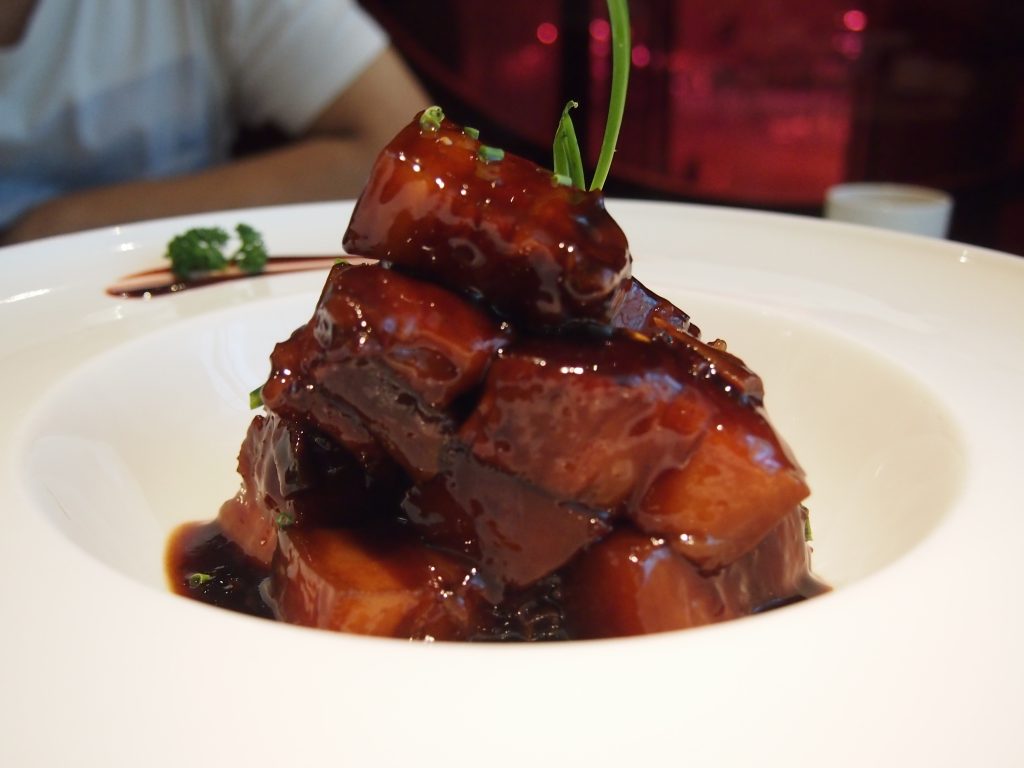 We carried on walking at the French Concession, went around looking at the buildings as well as the cafes along the way. 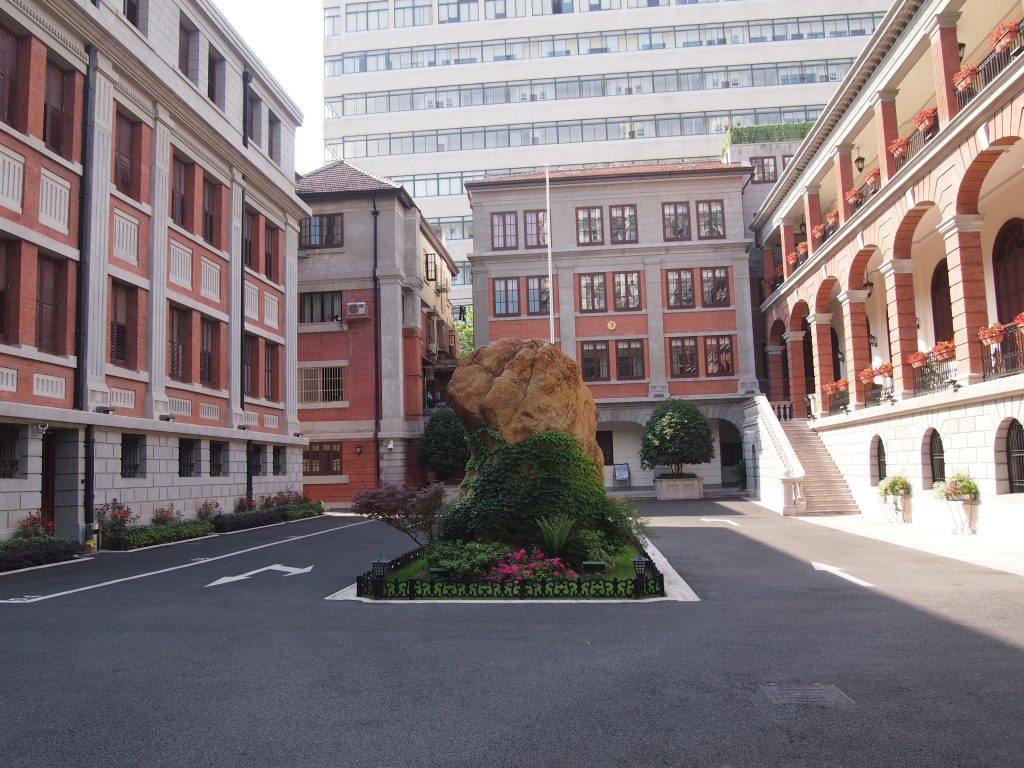 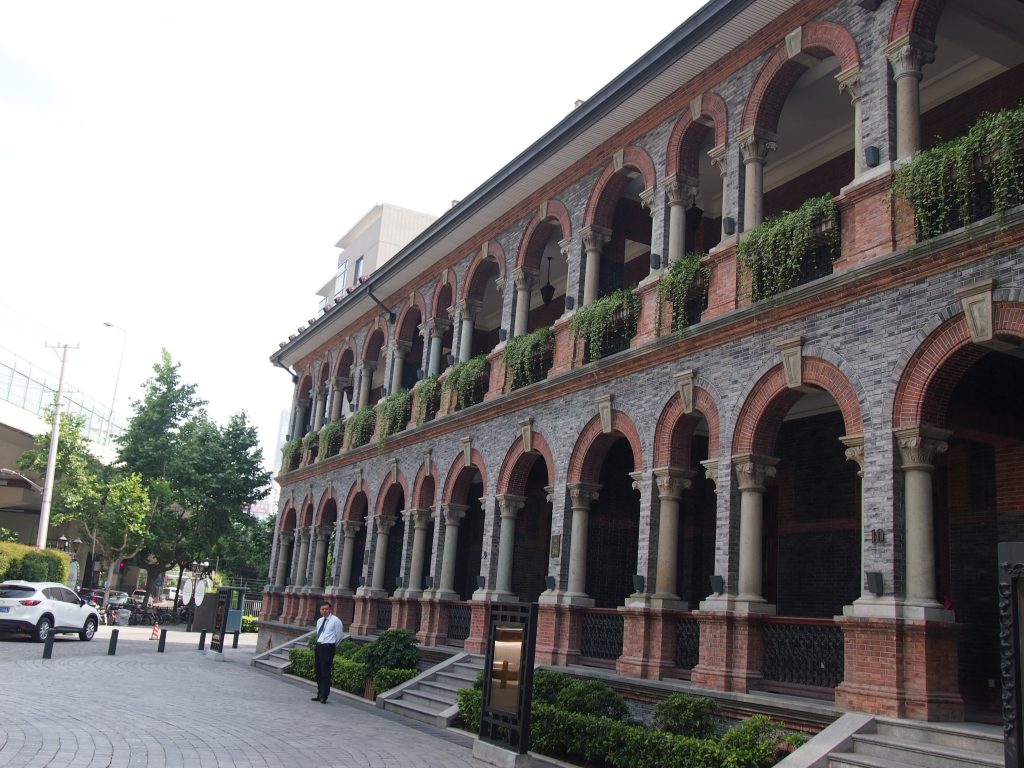 We somehow managed to walk to another attraction called Tianzifang. The place is filled with small shops selling pretty interesting stuff and there were cafes, pubs etc. Walked in to a few shops selling notebooks/postcards, t-shirts, souvenirs but we came out of the place empty handed sadly.

We headed for the Bund in the evening to catch the night view. The sun was setting when we reached. 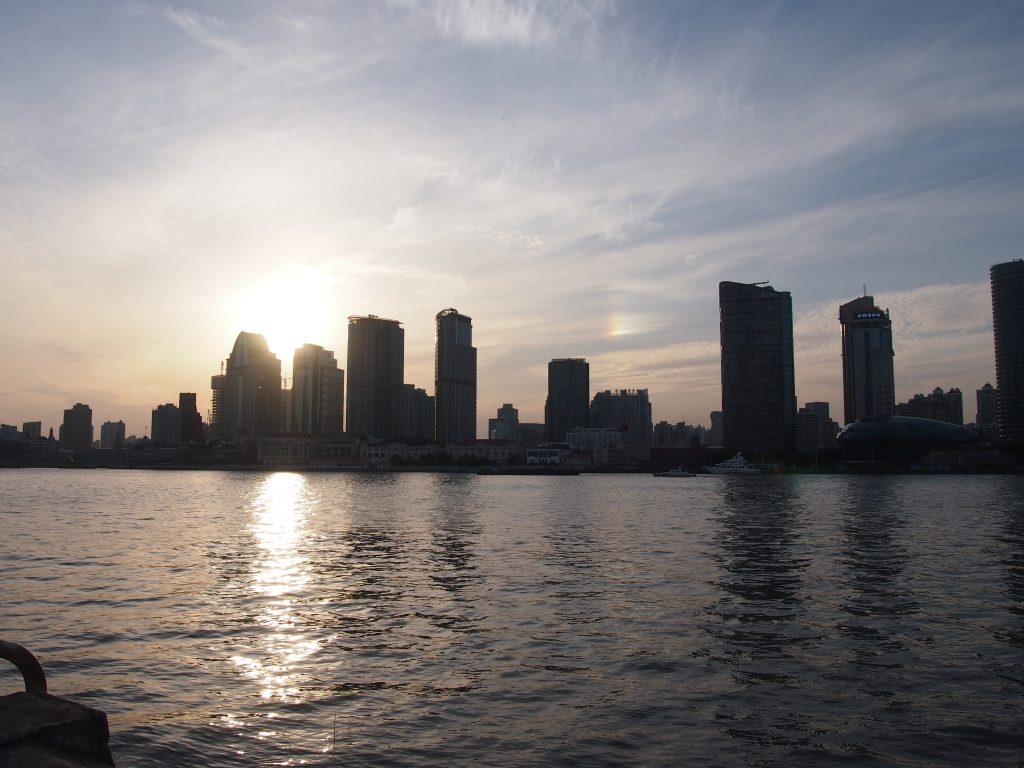 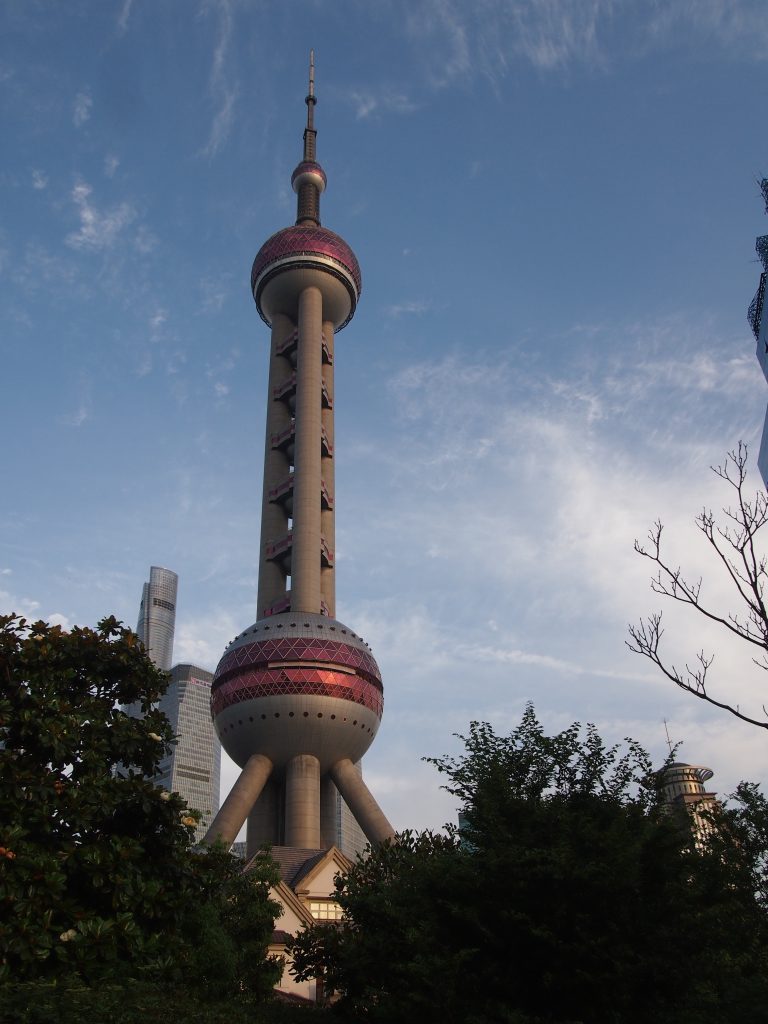 We were apparently on the wrong side, and walked the whole stretch in hope that there would be a bridge somewhere. But nope. We could only see the crowd across the river and sat down to chill and contemplate about life as we waited for the lights to come up. 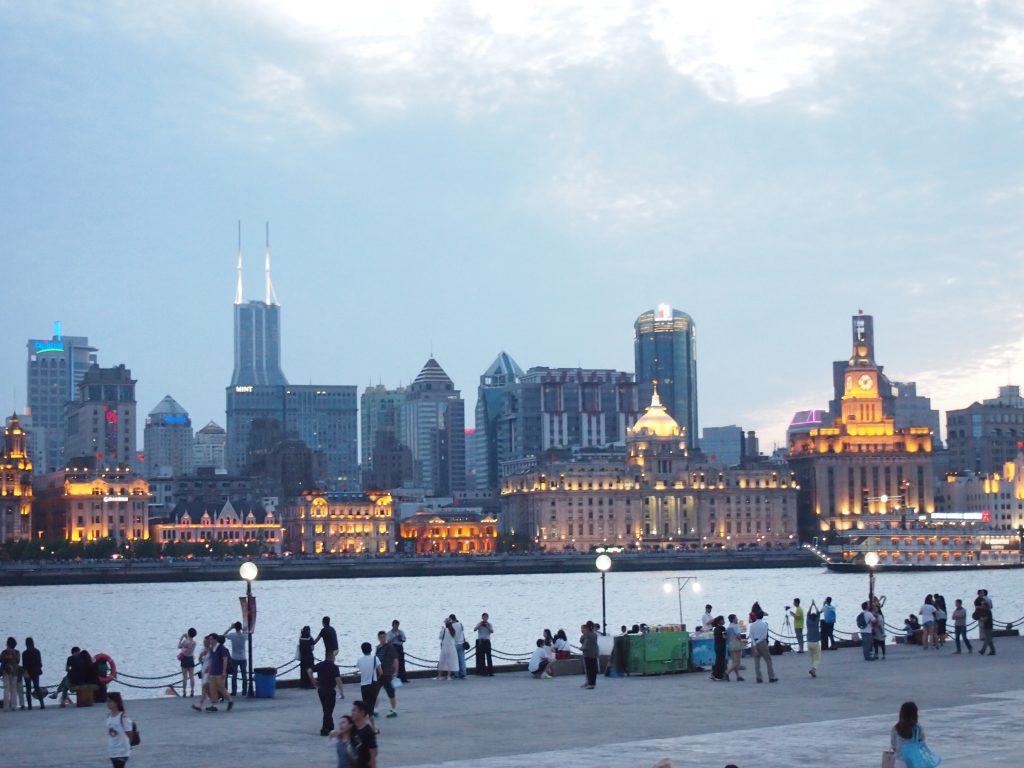 Day 2 was brunch at 小杨生煎 which is a really really good. Would go back there if we went Shanghai again. Tried the famous 汤包 at the shop just opposite the street but because it was late there were very few choices left and the 蟹黄one that we got wasn’t that impressive. The People’s Square was just around the corner and we heard of how matchmaking takes place there so we went to take a look. It was interesting how the park space was filled with umbrellas with papers pasted on it that had personal details, and parents interacted with each others and some were diligently taking notes as they walked.

Went to Yuyuan but left before seeing the Chinese gardens, which was supposedly the attraction there,  as it felt too touristy for us. 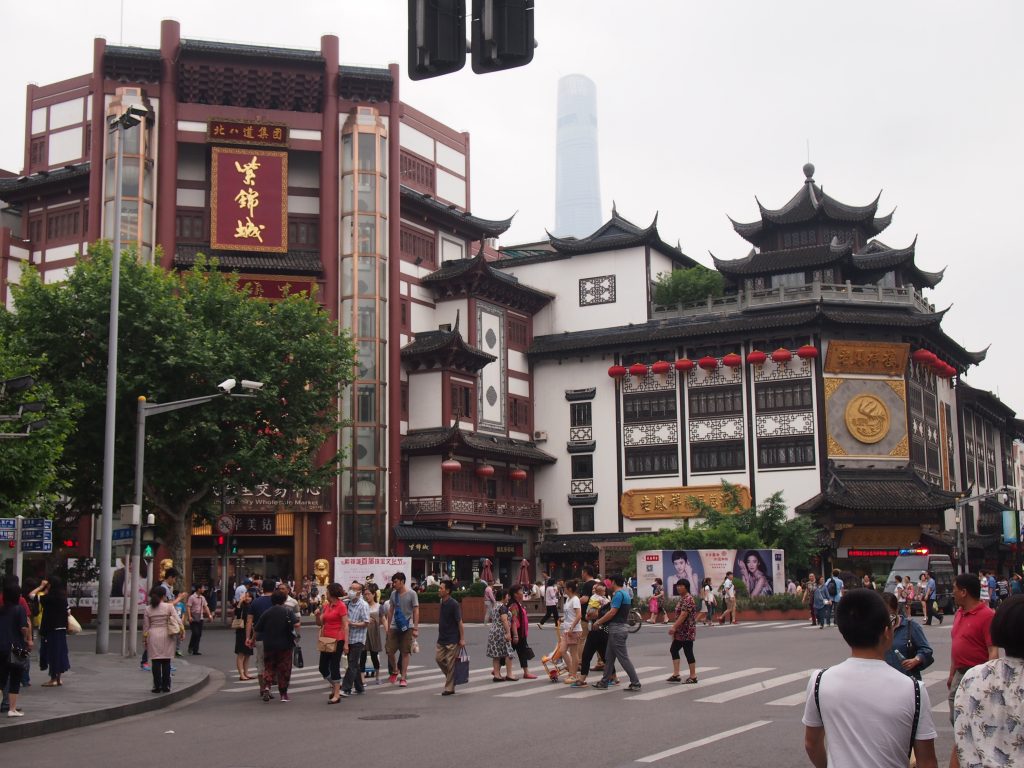 Went for tea at a French place instead, had good tea and chocolate mousse.

Being in Shanghai made me feel how much of a city kid I am. I miss the convenience of travelling by metro and just walking from stations, shoppingggggggggggg, the variety of food places available… Compared to mainly scenic attractions in Hangzhou, Shanghai offered a different feel and a change in pace. It was a good weekend