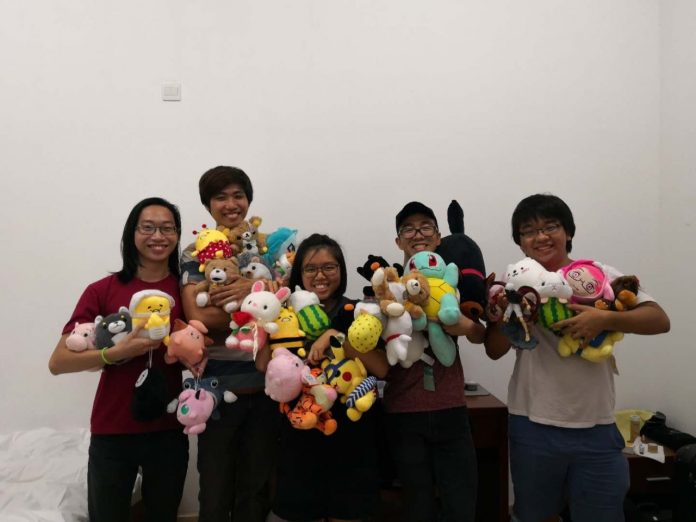 We were supposed to meet our professor for a short lunch along with our TAs, just as a final farewell dinner as well as to show him our completed product since he was unable to attend our final presentation. We ate at a mall that was relatively close to school, and had a lovely time catching up and just chatting with everyone. To our surprise, our professor actually came with news that our iPhone application had actually gotten into the second round of the Apple competition, and we were in the top 30s out of over 200 groups. We were definitely not expecting that news as none of us had any prior experience building an app, so we did not want to keep our hopes up. However, the good news came with the fact that we would have to take time out of school the next term to fly back to China to continue working on the app and to pursue the final round of the competition. Zhang Sir graciously offered to pay for our flights and accommodation were we to actually come back for the second round. After the lunch, Zhang Sir and the TAs had to leave almost immediately as they had meetings and work to catch up on. So the five of us were left to our own devices. And this was were things started to get out of hand.

We realised that there was a mall close by that had 2 different arcades inside, and since we did not have the opportunity to go out much as a group, we decided to seize this chance and explore the place. The first arcade we arrived at was not all that big, but had some of the classic arcade games such as Time Crisis, Air Hockey, and the Basketball Hoops. We quickly bought some arcade credits as we realised that ALP was coming to a close and we had nothing else to spend our remaining Yuan on. We eventually got hooked onto a few claw machines, and seeing as how the stuffed toys inside were really cute and we had extra credits to spend, we decided to go all out and try to win. All in all, we came back with a huge haul, with each of us bringing back 7 stuffed toys each. 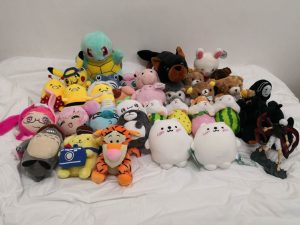 This was no doubt the best way to close out our ALP journey.