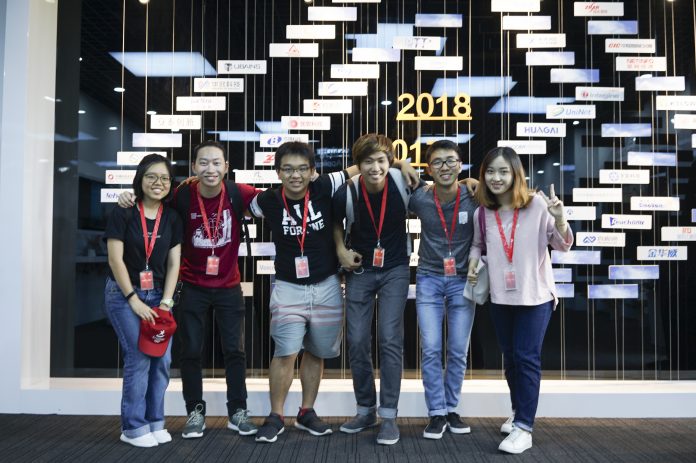 This post comes a bit behind schedule due to the swarm of things that flooded my to do list after returning from Shanghai over the weekend.

This week is the marks the 3rd weekend since I have been here and I believe I am settling in just fine. This is when I guess we all as a whole group start truly seeing each other’s quirks and start getting on each other’s nerves to some extent. Many things happened this week, but that being said, I’m going to be sharing more on the most impactful day of this week.

This week, with the aid of our wonderful teaching assistant, Ying Ping, my theme had the privilege to head to Huawei for a field trip to just have a view of the amazing research and development center they have there. On the day itself, there were 2 busses to head over to Huawei, one from the Zi Jing Gang campus where we were, and the other that was going pick up the other party from 2 of the other ZJU campuses. Ying Ping was on the other bus and she took up the taking the attendance for that bus. Similarly, Zhao Tong and myself, the Singaporeans, ended up needing to take the attendance for the bus we were on, which was quite hilarious since we had trouble trying to even read the names of the ZJU students HAHAHAH!!!

It was soon after we left the campus that it suddenly struck me, the whole tour was going to be in Mandarin, and in my head, a big “oh noes” thought popped in. Well, I guess that in the mass tour with all the ZJU students, the equipment they showcased was rather self-explanatory and I managed to understand what was going on despite all the jargon that was being thrown around. The 2 rooms that particularly impressed me was the video conference room and the video meeting room.

The video conference room was simple, containing 3 screens, 3 cameras and half a conference table. This allows them to have conferences in real time with their office in Shenzhen despite the distance. They demonstrated a call to Shenzhen and it was very impressive that the real time conference could be done in such a clear and clean manner with little to no glitches or time lag. This is similar to their meeting room, apart from the AI “Xiao Wei” that was built into the meeting room to assist them in their digital logistics and to log meeting minutes. 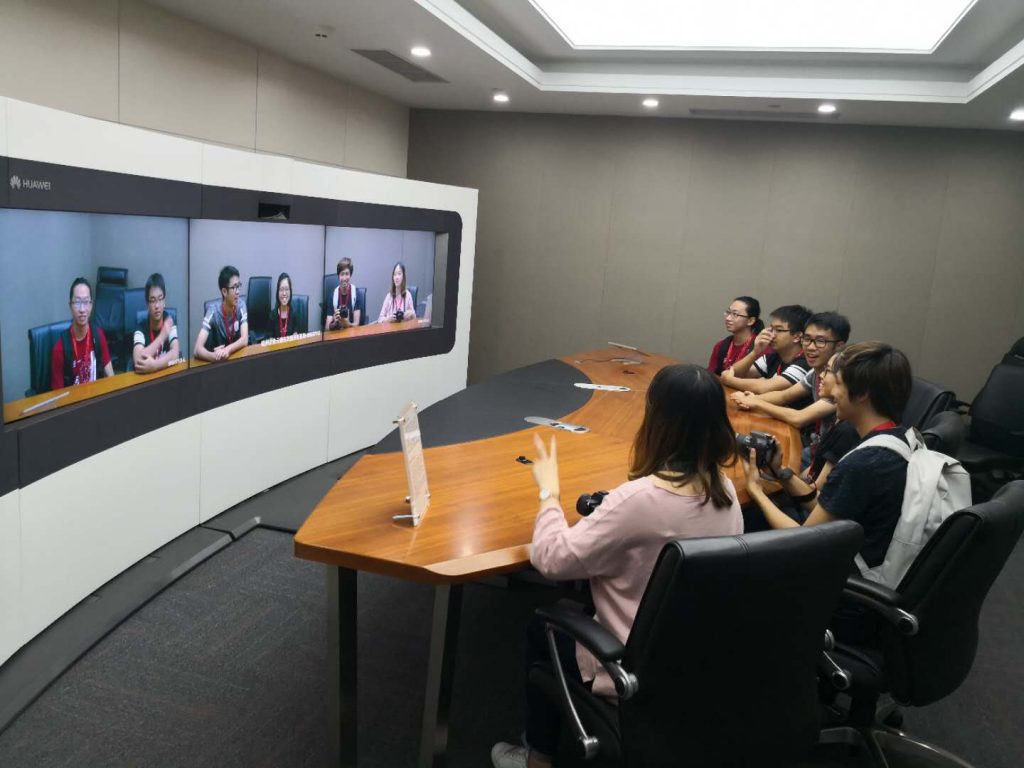 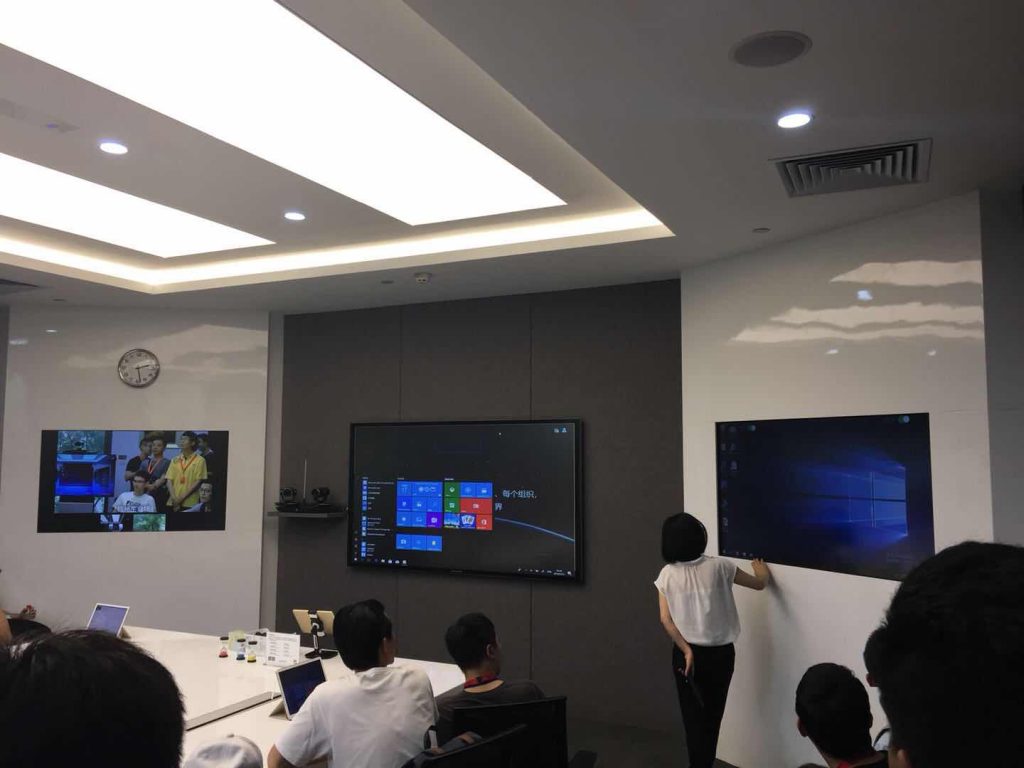 After the mass tour, we were brought to see a presentation of the history and where Huawei will be looking ahead. Yup, it was a recruitment kind of talk… The HR personnel then let the floor to the numerous staff in that conference room for the ZJU students to talk with them, understand their job scope etcetera, which left us a little bit awkward and lost. Seeing this, Ying Ping then pulled aside the HR person in charge and asked if it was possible to excuse the 6 of us from the room and have a personalized tour of the facility, to which she agreed. We then went to see 2 places, Huawei’s healthcare and welfare clinic and also had a tour of their AR training technology. 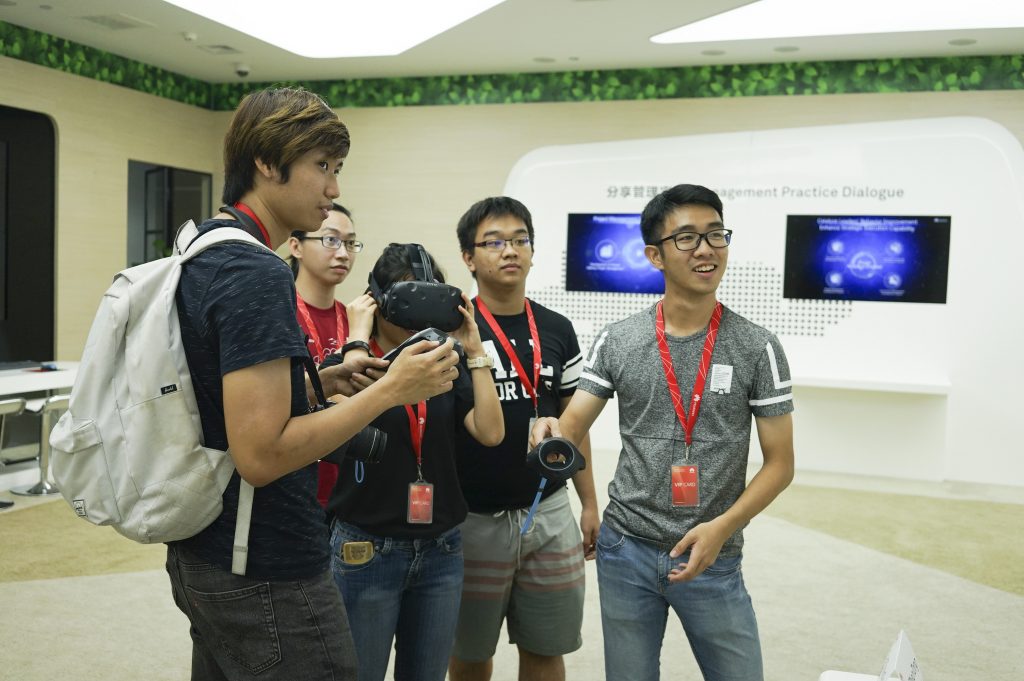 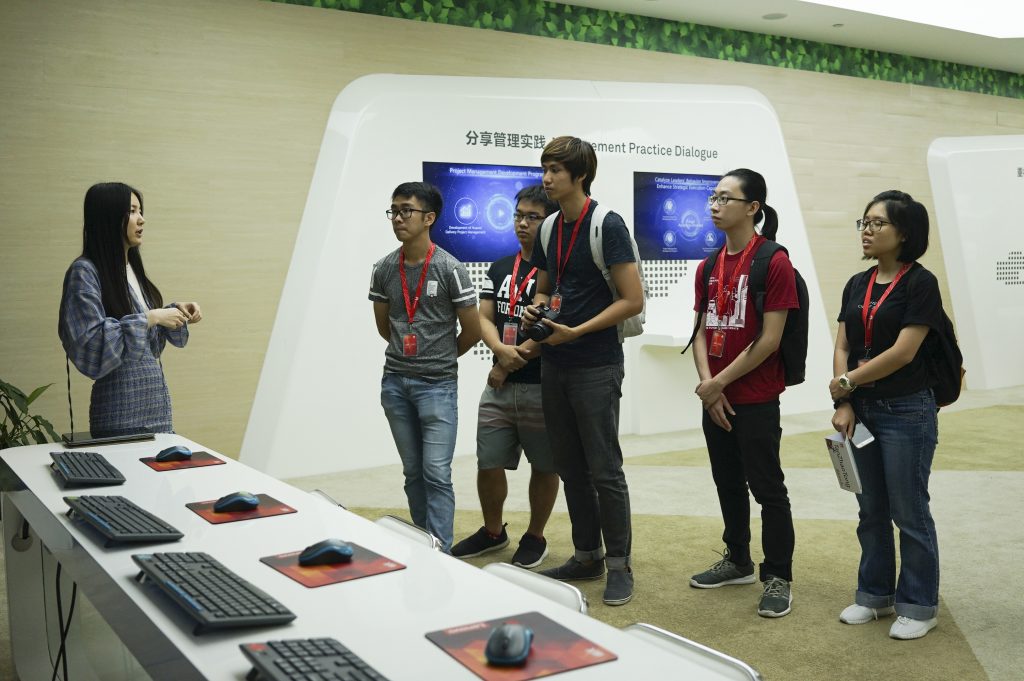 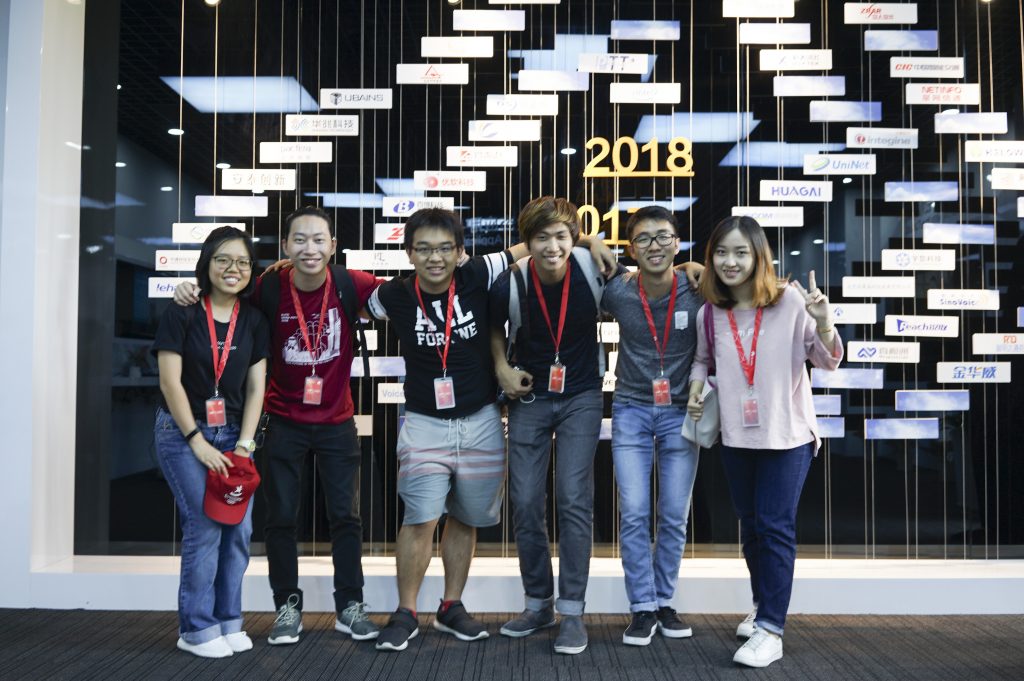 This particular weekend also marked the impromptu decision for me to join the group of my fellow peers to take a train to Shanghai to just soak in the atmosphere. Probably some of the worst and best decisions I have made. Since they decided to take the K train, a cheaper alternative to the high-speed trains, this meant that I had no seats left and has to stand for the whole journey of 2 hours and 30 minutes. The train was crammed, there was a strong smell of smoke and goodness the worst part is the only standing space I could find was next to the toilet cubical. It was the longest two and a half hours of my life. Nonetheless, an experience is an experience, no matter good or bad, I’ll try to learn something from it, and maybe perseverance and planning ahead were the lesson to learn here. I decided to go to Shanghai mostly for the food reviews I heard from my seniors and I was not disappointed!! What amazed me most about Shanghai, apart from the obvious food, was that their metro was maintained at a top class quality of service despite its age. We used the metro to go everywhere and the experience seemed to be great apart from the usually problem of all metros of a overcrowded city, the sheer mass of people moving in and out of the metro carriage. All in all I’d say it was a really good experience getting to see, hear and experience Shanghai for its sights, sounds and food. 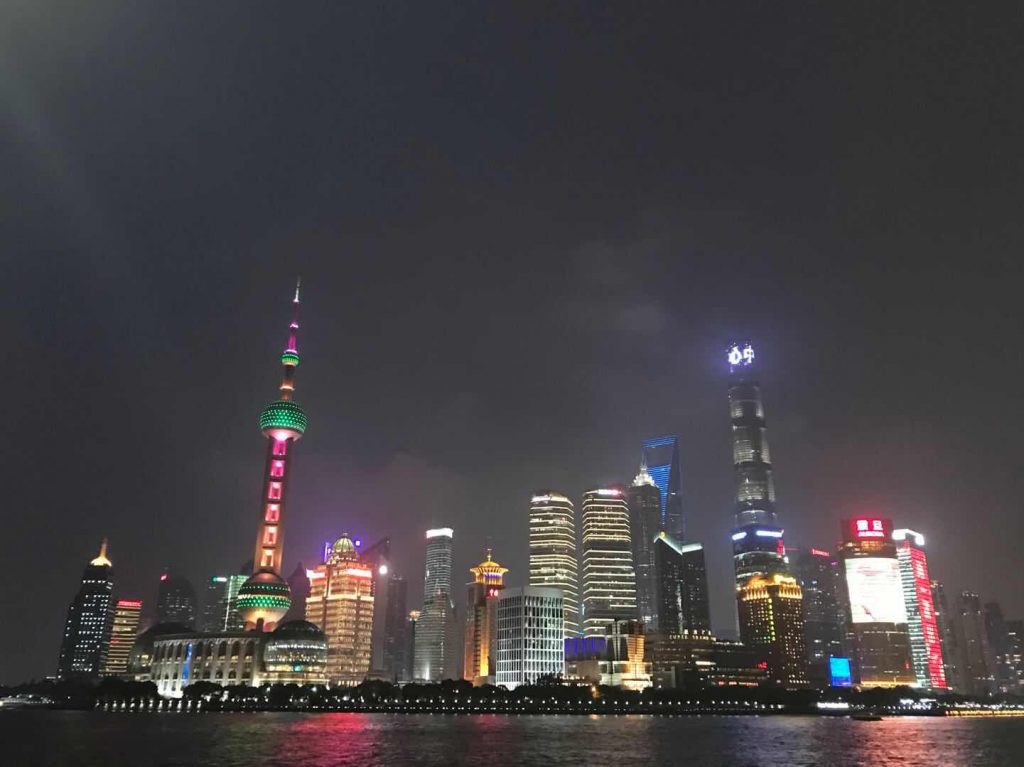 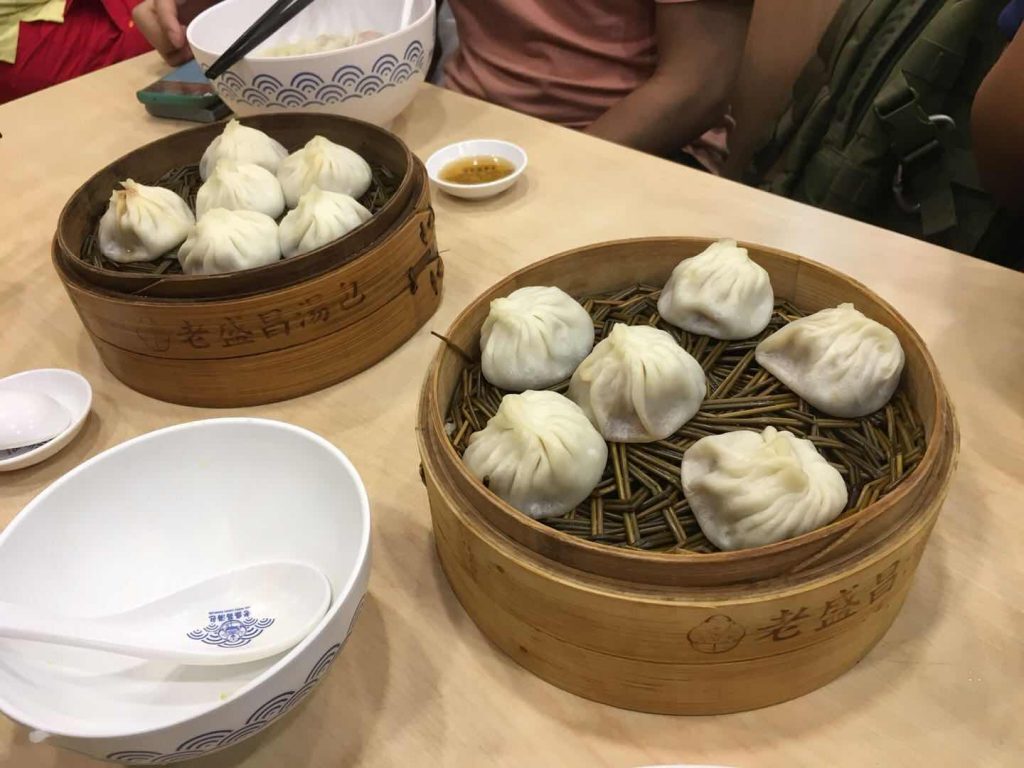 Among the more notable things, we went to get cultured at the Art Museum and subsequently went to get educated at the Science Center. Some of them also wanted to experience the different in the culture of the arcades here in Shanghai and me being a curious cat, also followed them. Well, it was the weekend, there was nothing much different from what I had in mind, the sheer crowds everywhere in Shanghai. 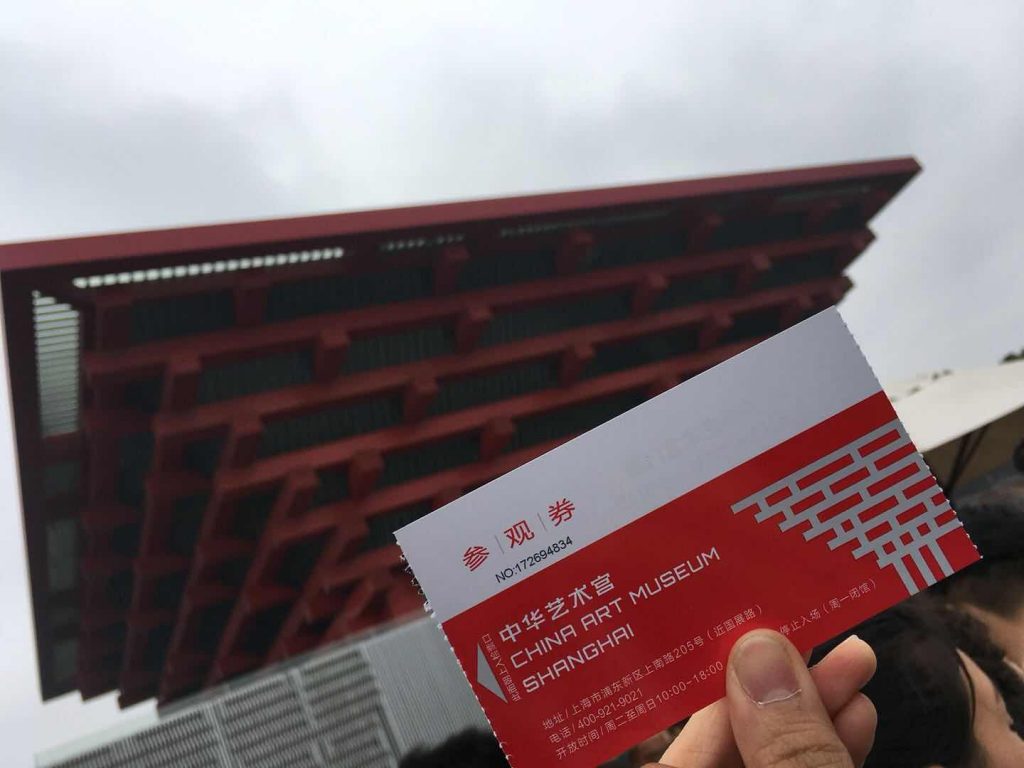 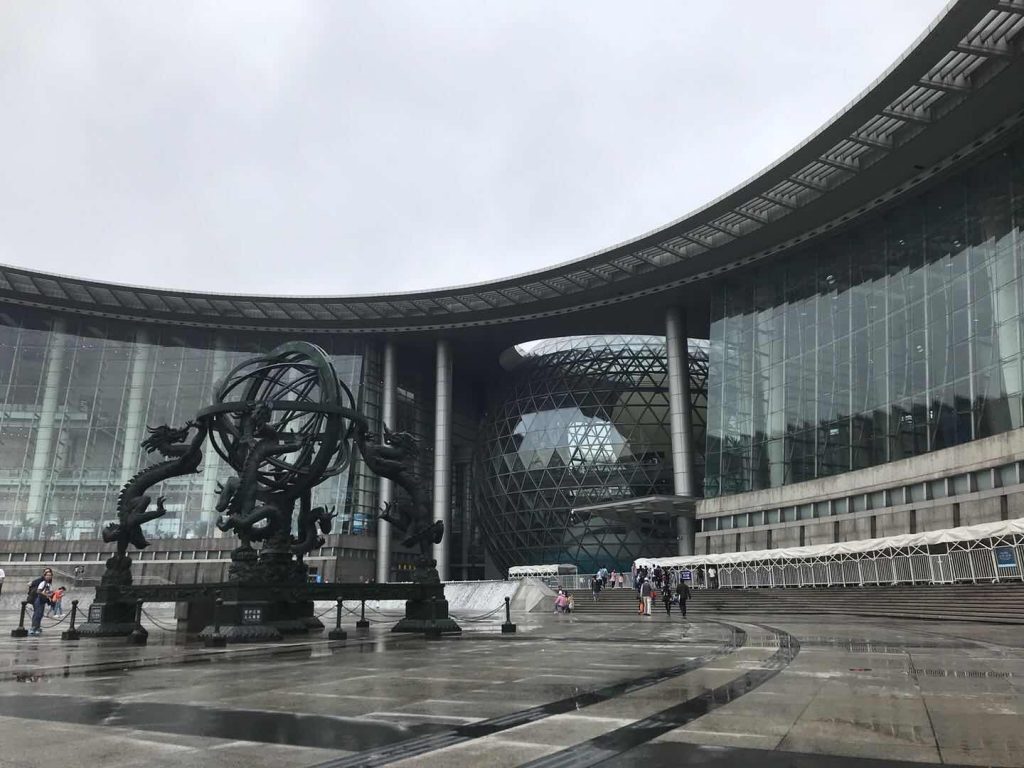