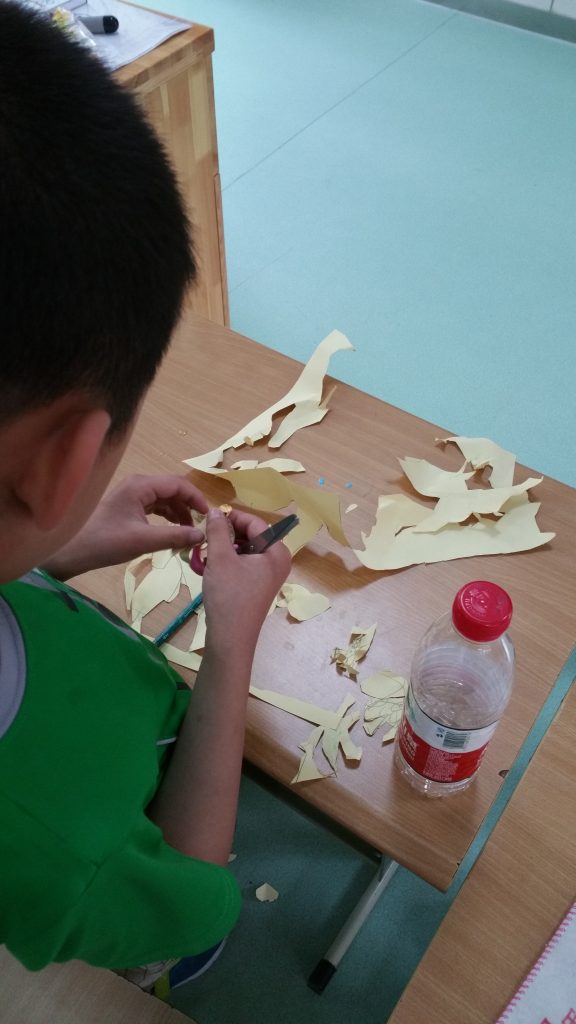 It’s Interest groups day again. Probably our last time helping out with the interest groups in Hu Shu because next monday is a public holiday.

The kids are preparing for an upcoming performance so the sports interest groups were cancelled that day so that the hall could be used.

Went for the lower primary drawing because basketball was cancelled. Here’s some photos of the little ones drawing. 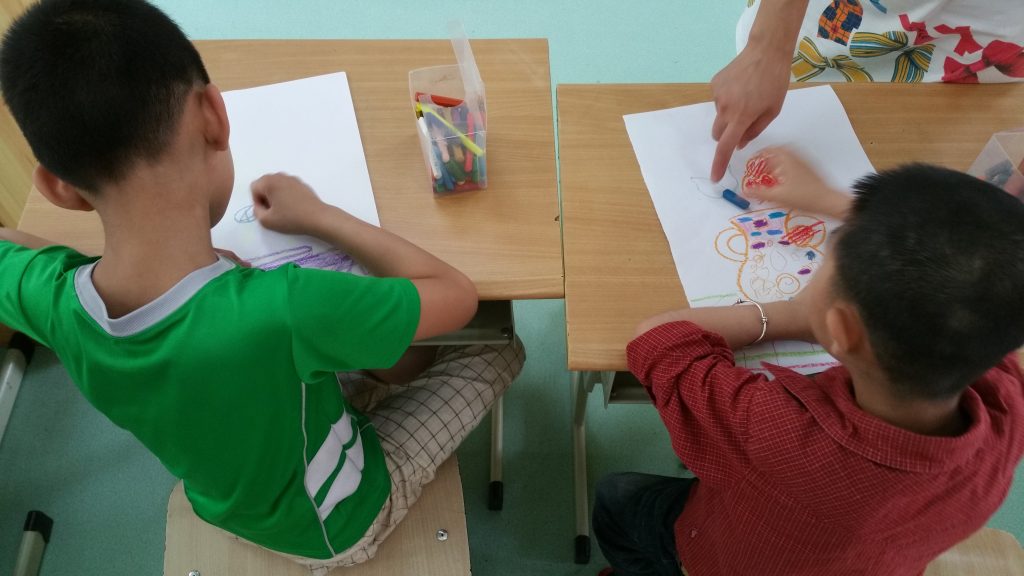 What we had planned:

What we did was only the first 3 because the teacher had to take over for the second period because of external parties coming in to evaluate him. So we sat in to listen to his class. I never knew some of the word that had 2 ways of pronouncing it oops.

After watching his class I really admire these kind of teachers. They are so patient and are quite creative in a way in trying to capture the kids attention. They have to find a way to make majority of the class listen and have them participate. Cool.

Other stuff of the week: 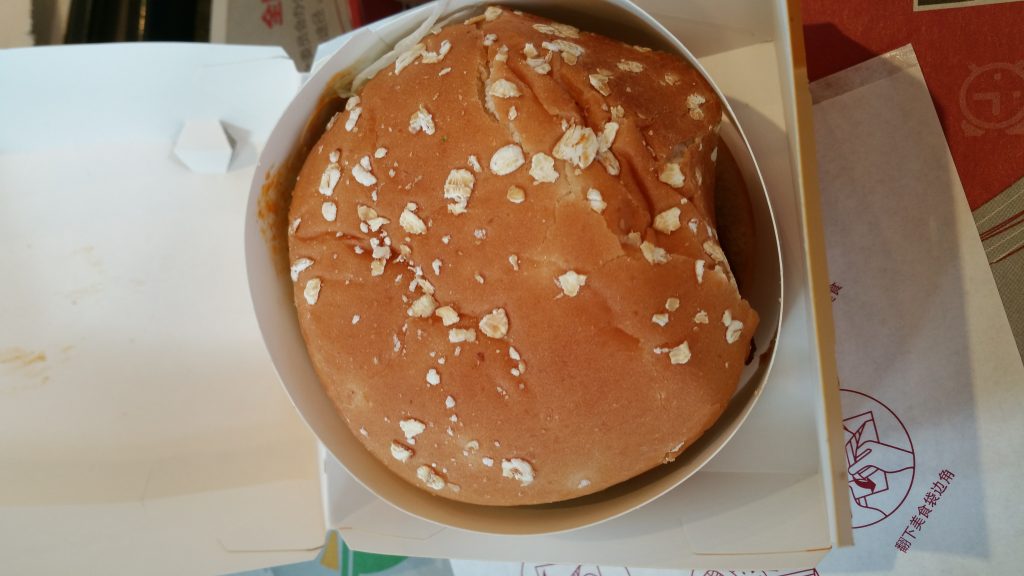 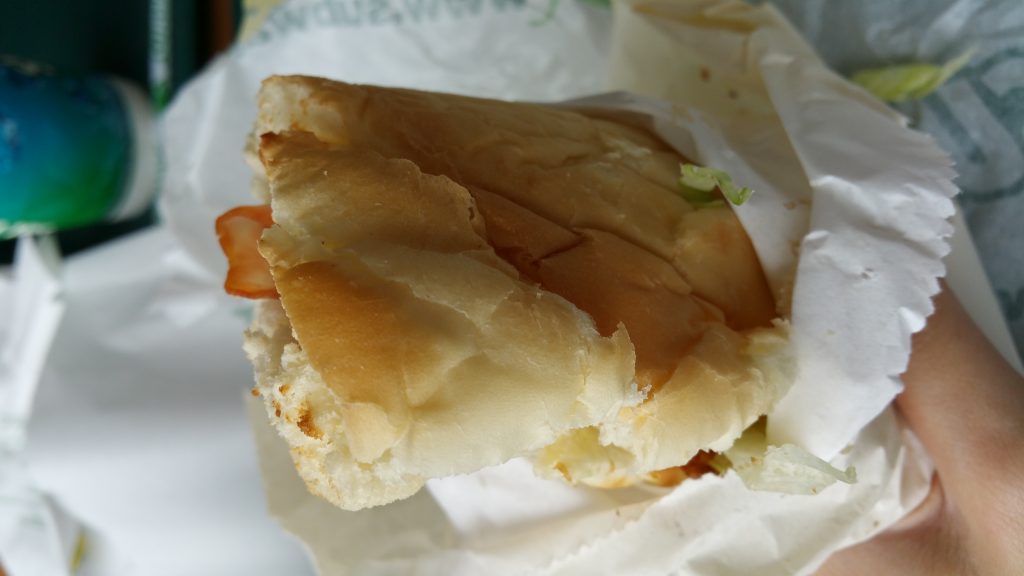 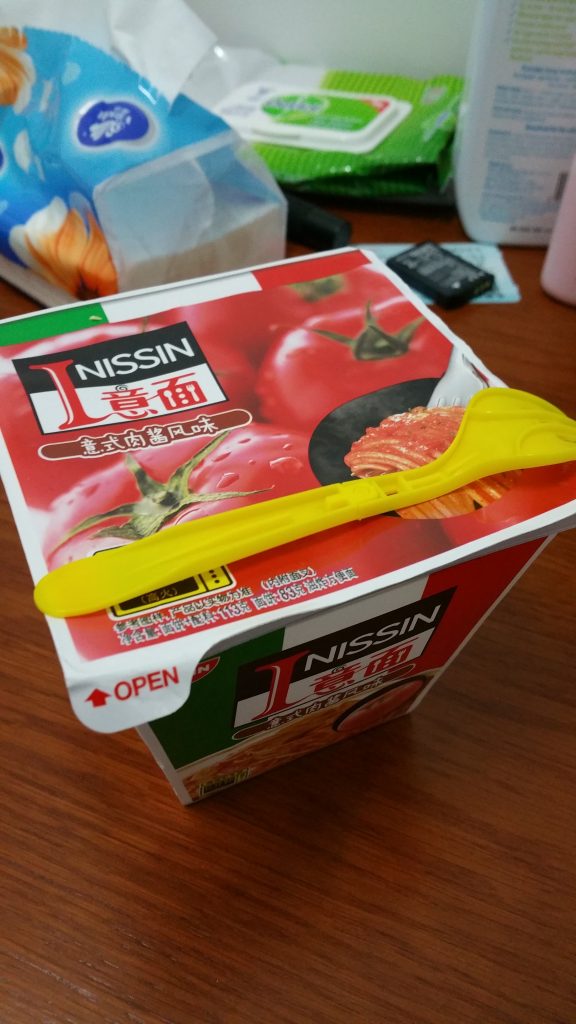 Fast food week because there’s too much chinese food. 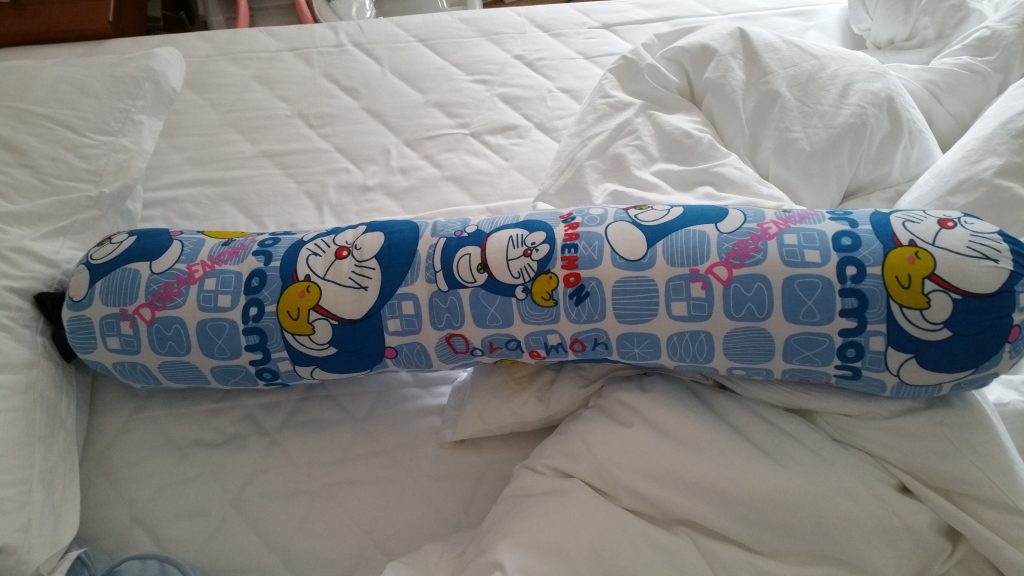 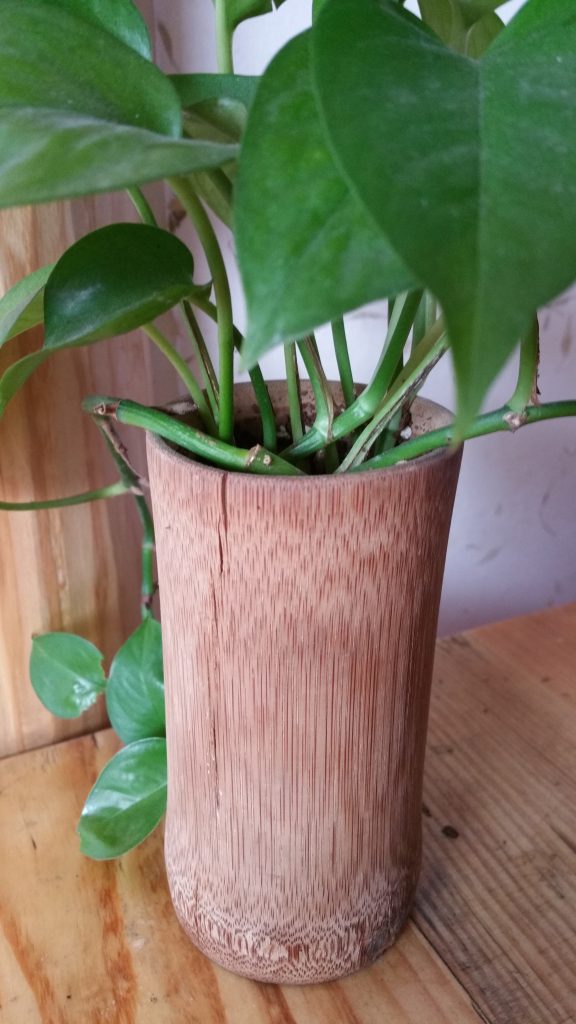 Since the week was mostly spent in the IDI working on a few patterns for theme, a bamboo pot. 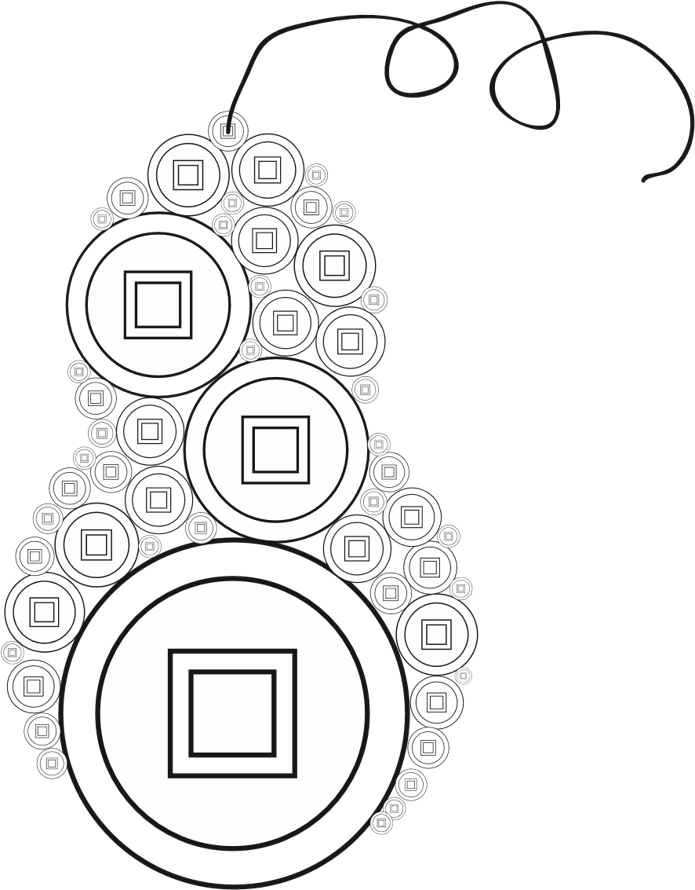 One of the 6 patterns we spent a week odd on.