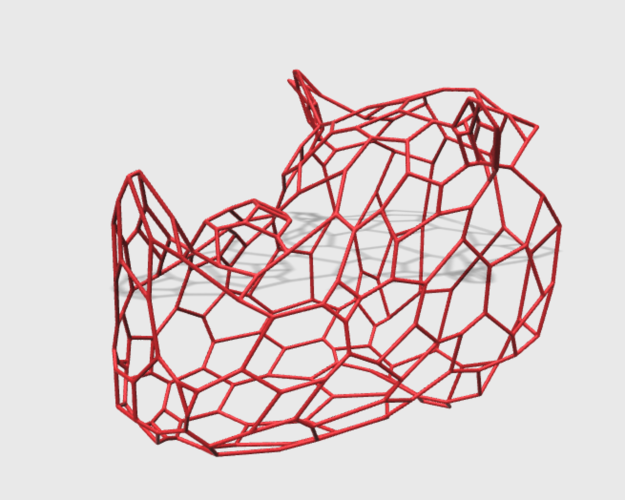 We started off on a new ZheJiang mod called Design Thinking. It is a mod that is supposed to teach us about various design aspects, including how to think creatively. The first lesson started off with showing us what our seniors did in the previous batch of ALP. They constructed moving robots out of mostly paper, showcasing the movements of different animals, and highlighting how those movements could be replicated in robots. The professors then introduced us to a new concept of paper actuators, which included printing 3D PLA filament onto pieces of paper, and heating the the whole thing up. The heat weakens the bonds within the paper, and the tensile strength of the filament become stronger than the bonds within the paper, causing it to bend into itself. When the paper is cooled, the bonds in the paper strengthen and become stronger than the filament, causing the paper to flatten out again. This gives the effect of the paper moving up and down, giving them the name paper actuators. There was also a special filament that could conduct electricity, and by running a current through the filament, we could also achieve that same effect.

The challenge of creating paper actuators was mostly in the cadding of the 3D design. This is due to the nature of the filament as well as gravity. If there was too much paper, it would be too heavy for the filament to even lift, and thus would move very little, or not at all in some cases. So in order to create successful paper actuators, we had to fully think about what our design was going to be, what effect we were aiming to accomplish, and then find a way to cad it out accordingly. The most important part of this process was trial and error, where we had to constantly print and try different designs, to see the limitations of the filament and to see whether or not the paper would curl in the way we wanted it to.