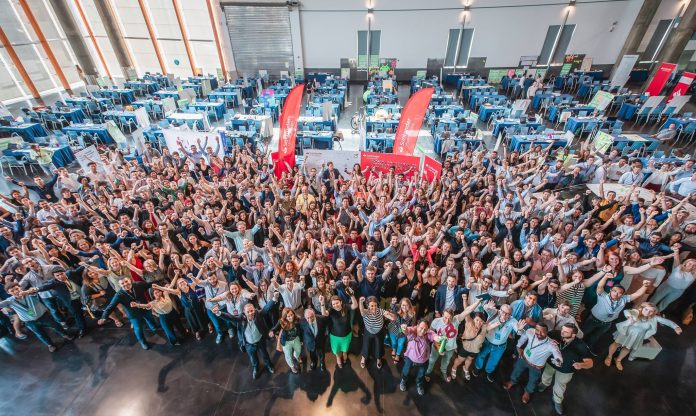 Building a start-up in just 15 days, EIA brings the spirit of Silicon Valley to you through speakers and mentors from the world’s top institutions such as Google and UC Berkeley. Together with 500 participants from 75 countries, learn how to be a global entrepreneur here.

Olá, Bom Dia! Join me on my adventure at the European Innovation Academy (EIA), located in Cascais, Portugal. Having previously participated in more than ten hackathons in Singapore, I thought that EIA would not have much to offer. That was my first mistake.

Having lived in Portugal for the past four months for my internship, I realised that
the transport system here needed much improvement, as the buses and trains were never on time. Hence, I joined a team aiming to solve that problem. Everything was going smoothly until we found a competitor that was already on the market, solving the problem with the exact same features we ideated. This is terrible seeing how we were already three days into the programme.

The morale of the team was low. But with a little teamwork and brainstorming, we decided to create a chatbot that could solve all legal issues. Our product, Paralegal Bot, would be an AI chatbot that would answer all your legal questions and schedule lawyers for you.

Being the only technologist in the team, this was a huge challenge for me, to build an AI chatbot in two weeks. I had to also read legal documents to craft a privacy policy for the start-up, since we did not have a lawyer on our team.

In the end, we managed to emerge as the Top Team, and we are currently talking to investors in Portugal. This experience further piqued my interest in technology, inspiring me to start my first tech blog. 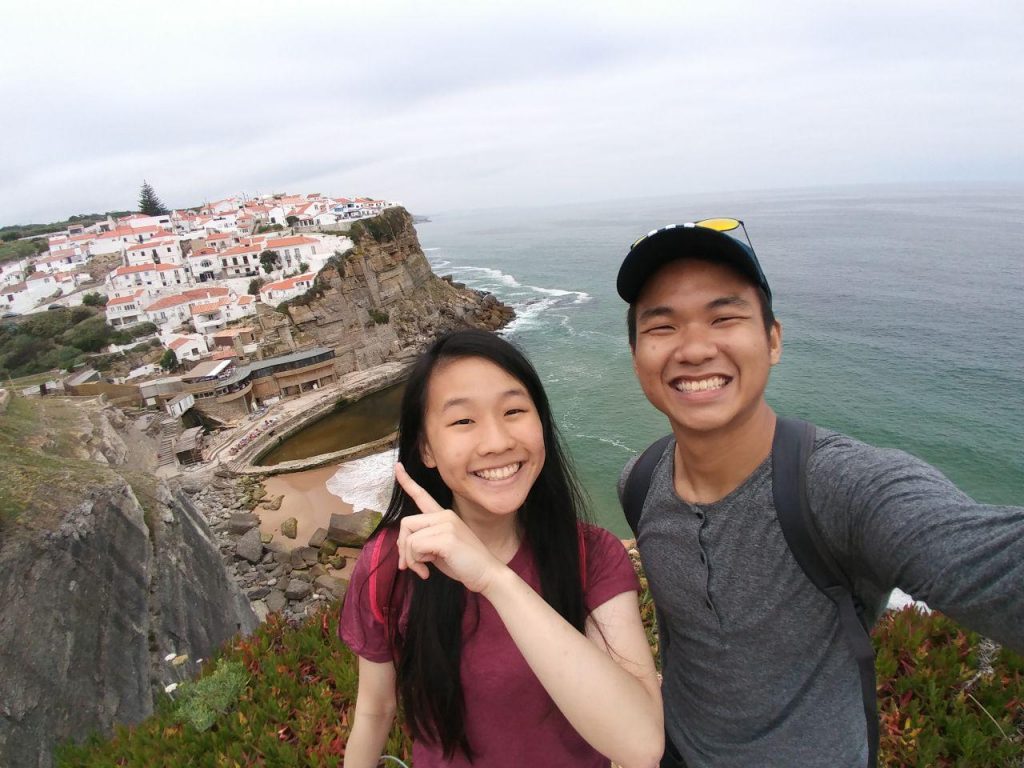