Hangzhou welcomed us warmly – but thankfully not too warmly, for summer had not yet arrived in full force and we could still enjoy the remnants of the fading spring and its accompanying cool weather.

As usual, many of us, being a little tired of Singapore’s hot and humid climate, are very grateful for the slight reprieve offered to us by the cooler weather. This became very evident by the differing attires of us ALP exchange students and the locals – many of us chose to wear shorts, while many of the locals opted for jeans instead. Although we were initially worried that we were violating some sort of unspoken dress code, our TA informed us that when summer hits in full force, the locals would start to wear shorts too. I certainly don’t look forward to the full-blown summer though.

Speaking of typical Singaporean attitudes, it is a very well-known fact that Singaporeans love to eat. Naturally, once we had some free time, we explored the streets near ZJU for good food. There is a street called 后街 (lit. Back Street) which, as its name suggests, is located right behind the school. Interestingly, this street is also known as 堕落街, which can be roughly translated to “Depravation Street”. According to our TA, this name came about because of the large amount of good food that can be found along that street, which may cause one to overeat and fall into a state of depravity. While this sounds a little scary, what’s important is the first part of the explanation – the fact that there is a lot of good food found there.

With that in mind, we went to one of the recommended shops in the area, called 杨国福. Basically, it is similar to the Yong Tau Foo stalls we find in Singapore, but with a spicy soup. I’ll let the picture speak for itself: 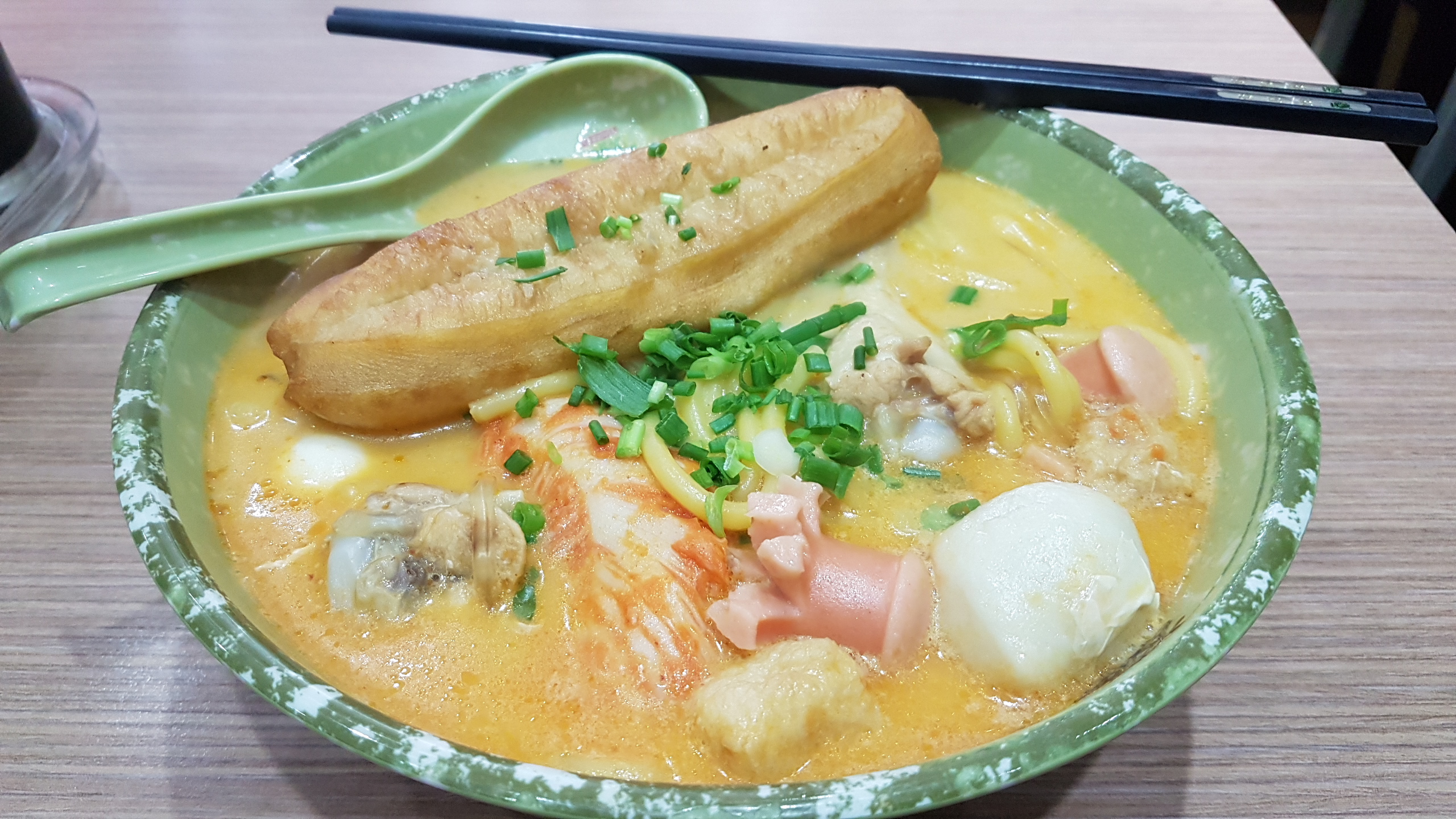 It was really delicious. Eating this allowed me to truly appreciate the meaning behind the name 堕落街. It is indeed going to be difficult to prevent myself from falling into the aforementioned state of depravity.

Of course, we didn’t come here just to have good food and to enjoy the cool weather(for now). We have work to do as well, and we got down to business pretty quickly. We were given a brief introduction of all the themes by the theme mentors or the TAs, and we then got to meet the wonderful teaching team for our theme, consisting of Professor Sun Lingyun and his TAs, Wu Wenqi, Zoe and Hershin. After a quick self-introduction, Wu Wenqi brought us on a quick tour around campus. My favourite part of the tour was when we walked along the lake within school. It is a really beautiful place, and we were all surprised when we saw hedgehogs along the lake! 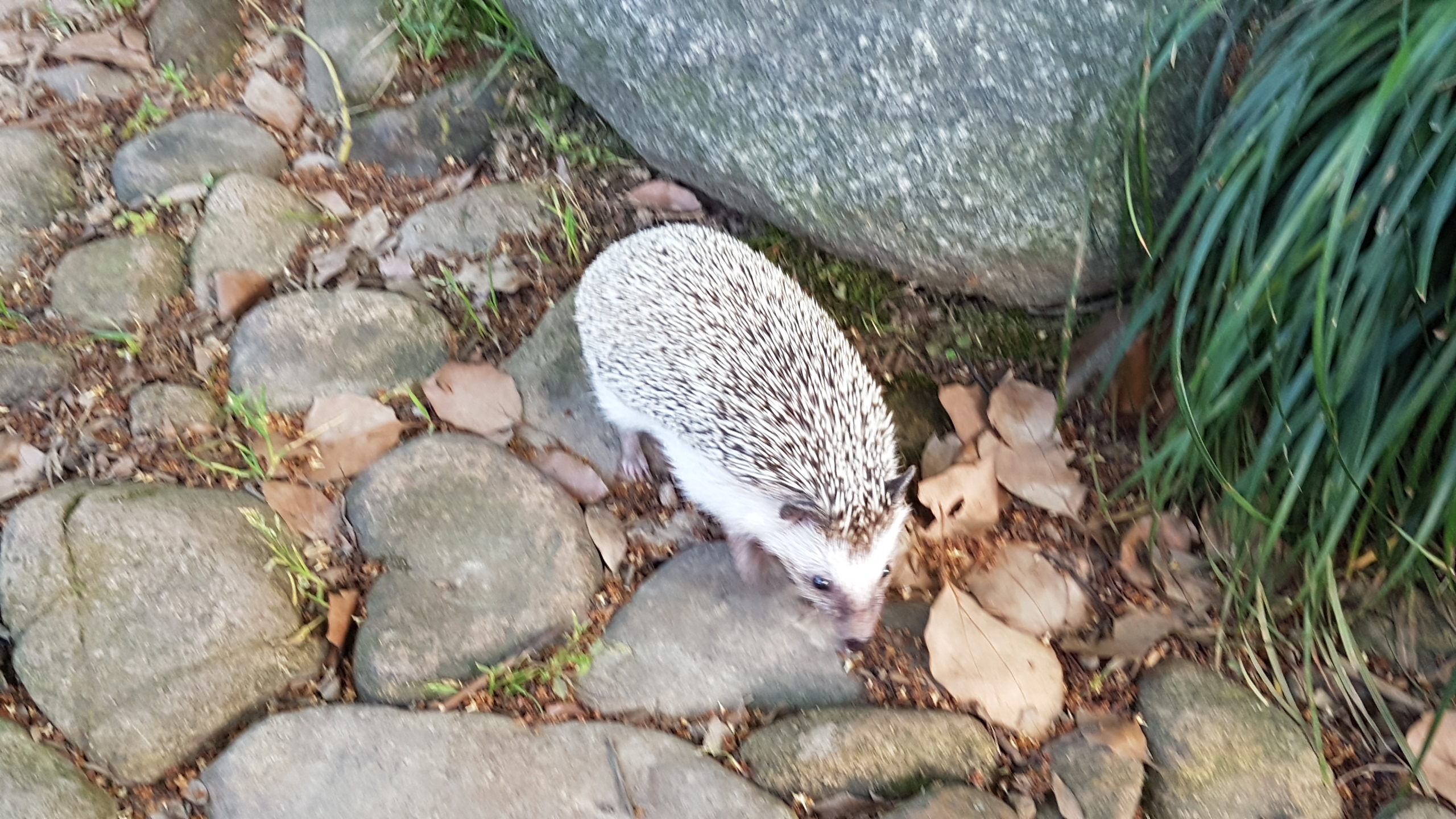 I suppose one could call them ZJU’s version of Grumpy, just smaller and perhaps not as grumpy.

The next day, we got the ball rolling by attending the ZJU course for our theme, 信息产品设计课程 (Information Product Design). It is a course not unlike our own 3.007. However, the course is meant for third-year students, so we were slightly daunted by this prospect. We saw presentations on many interesting projects by the various groups, such as an electronic wallet and savings system targeted at young children and a project that makes use of robotic systems to breathe new life into old dolls. After the class ended, us SUTD students split up and joined the various groups to help work on their project.

To our pleasant surprise, we were not the only Singaporeans in the class – there were also three students on exchange from NUS who have been here since February. It was indeed comforting to know that we can also rely on them to help us adjust to the environment here. At the end of the week, they invited us to a nice Mexican restaurant called Mojito for dinner, where we got to know each other better. 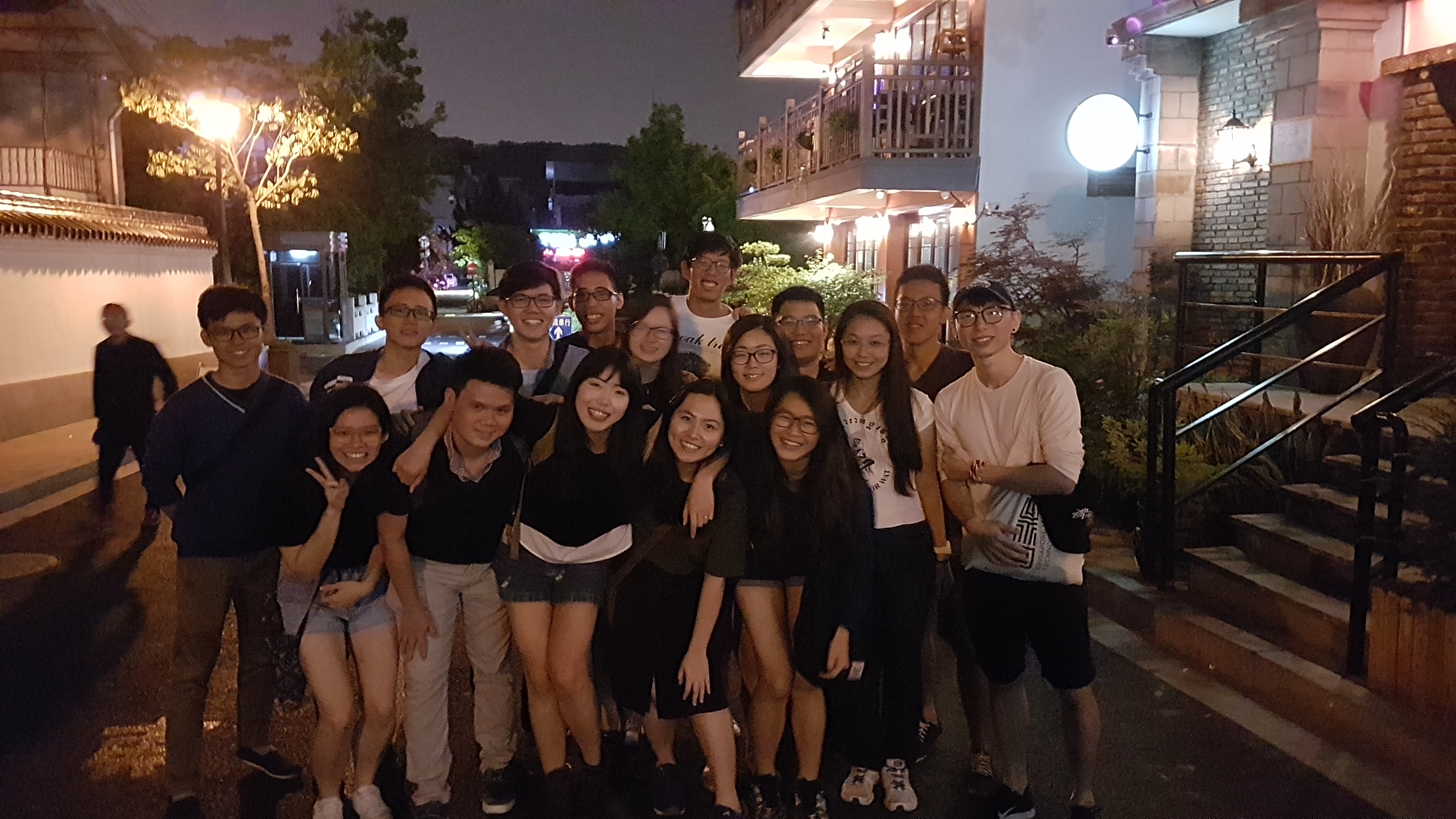 All in all, it has been a good first week. The road ahead will be a challenging one for us I’m sure, but I hope to have a good time and to learn a lot from my fellow group mates along the way. Of course, we will be having good food along the way too!