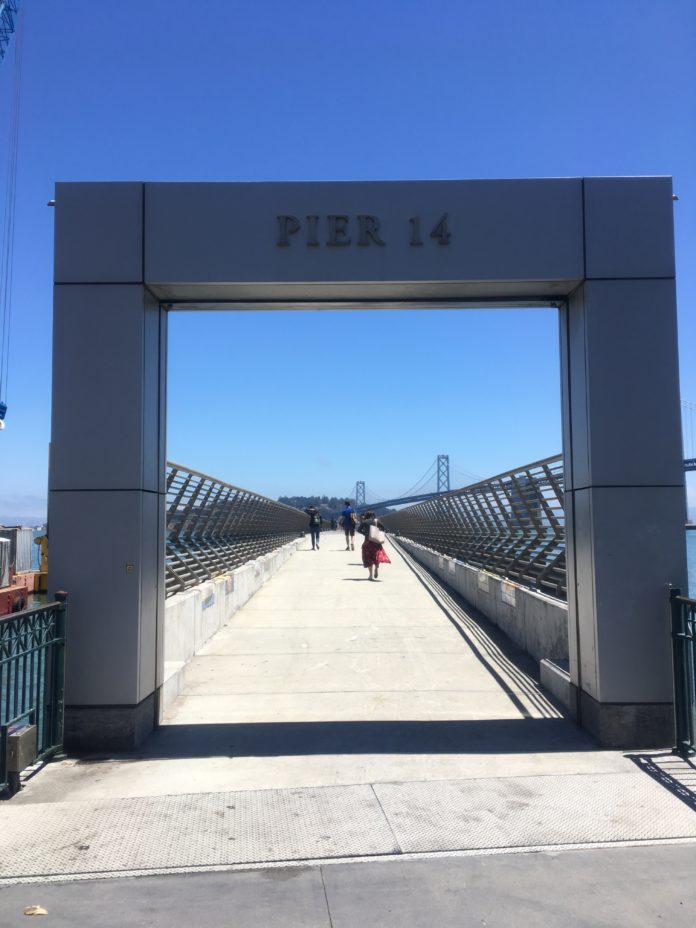 This time last year, LEAD participants in school were organising a BBQ to celebrate the USA National Day. Today, we would be enjoying a day off lessons in commemoration of this special day, one of the two national days we would be celebrating during our time here.

After breakfast, we set off for San Francisco, where we would be spending our day before heading back to the Berkeley Marina to join in the Fourth of July celebrations. We took Bus F all the way from right outside the iHouse to San Fran, and it only took us about 40 minutes of travel, with lots of scenery to take in and keep us entertained along the way.

After we got off the bus, we walked for about 10 minutes to the Exploratorium at Pier 15, which is the equivalent (although much bigger version) of Singapore’s Science Centre. Along the way, we noticed so many flags of the USA being hung up that we started to keep count, and simultaneously marvelled at the patriotism of the Americans; the scale of the Fourth of July celebrations was huge, with almost every city having their own version of funfairs/carnivals and fireworks in commemoration of the day. Xue Fei made a rather funny but also thought-provoking statement about the double standards towards patriotism; if Americans declared their love for their country, it would be called patriotism, but if she did the same (she’s from China), people might say she’d been brainwashed by her government… food for thought!

The Exploratorium took us the whole afternoon to explore, with sections about human behaviour, light and sound, living systems, outdoor exhibits, and landscapes. There were lots of hands-on activities to try and many other exhibits to hear, smell, and observe! 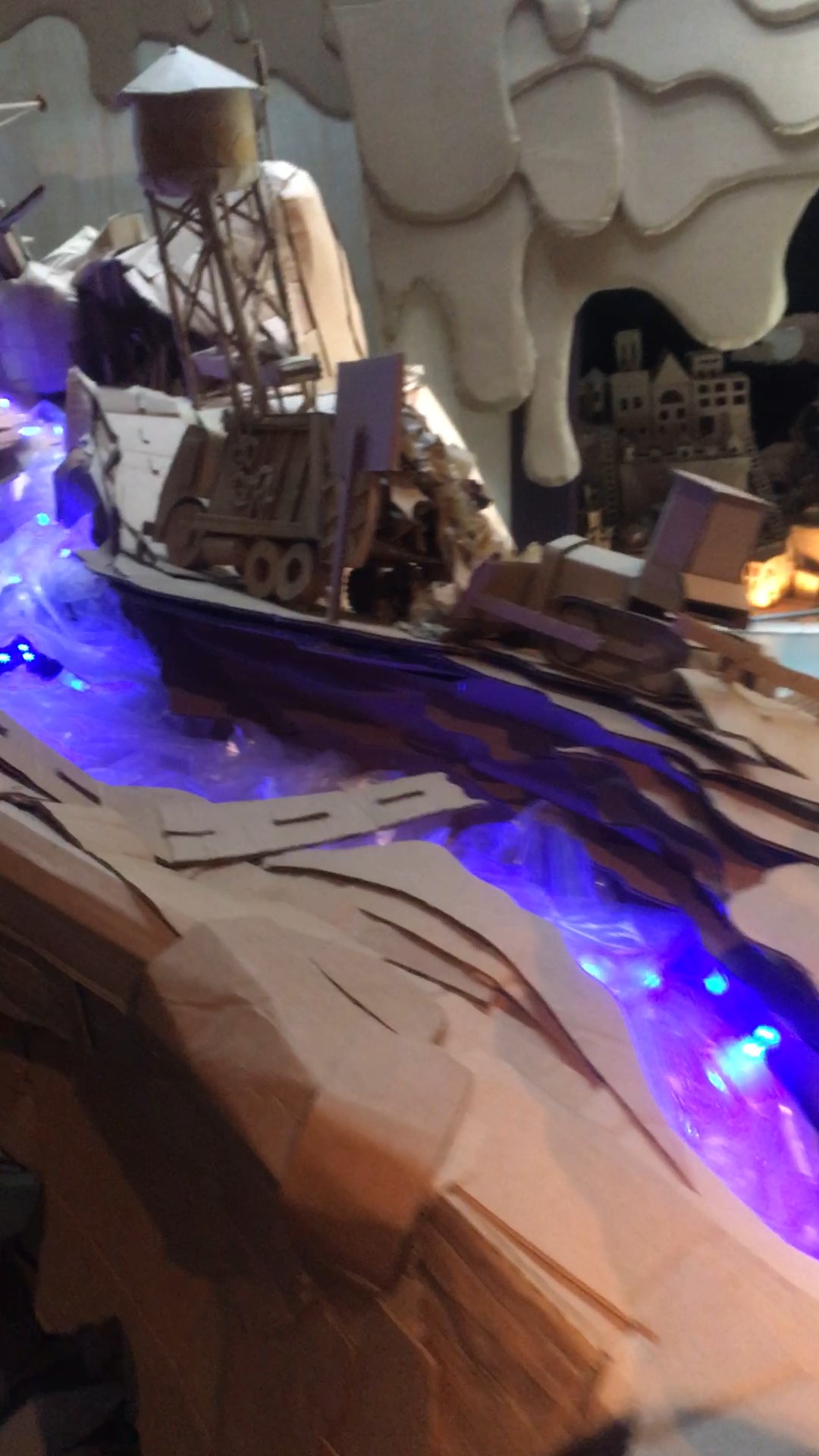 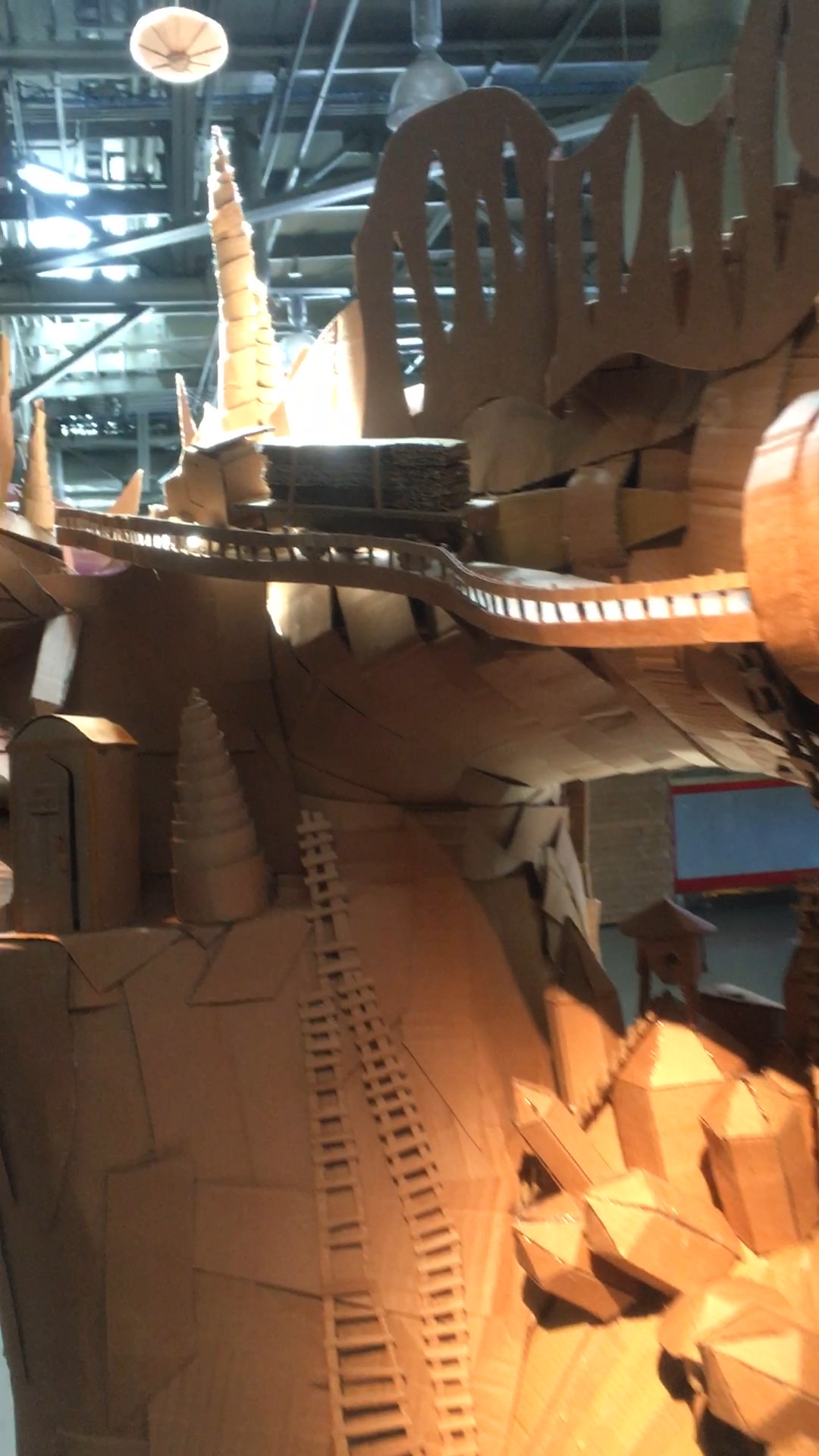 At about 5pm, we made our way to the Berkeley marina to get some dinner and catch the fireworks. There was a huge variety of food stalls selling everything from lemonade and crepe to fruits, burgers, barbequed chicken sticks and corndogs. Other than the food section, the rest of the carnival was extremely cold and we almost gave up waiting for the fireworks as we tried to keep warm. Finally at 9.30pm, we made our way to the waterside and caught half an hour of pretty spectacular fireworks along with the crowd. Though the clouds were blocking part of the display, the atmosphere was lively and everyone ooh-ed and aah-ed at all the right moments; there was even a group of kids singing some made-up song about the Fourth of July as the fireworks went off. 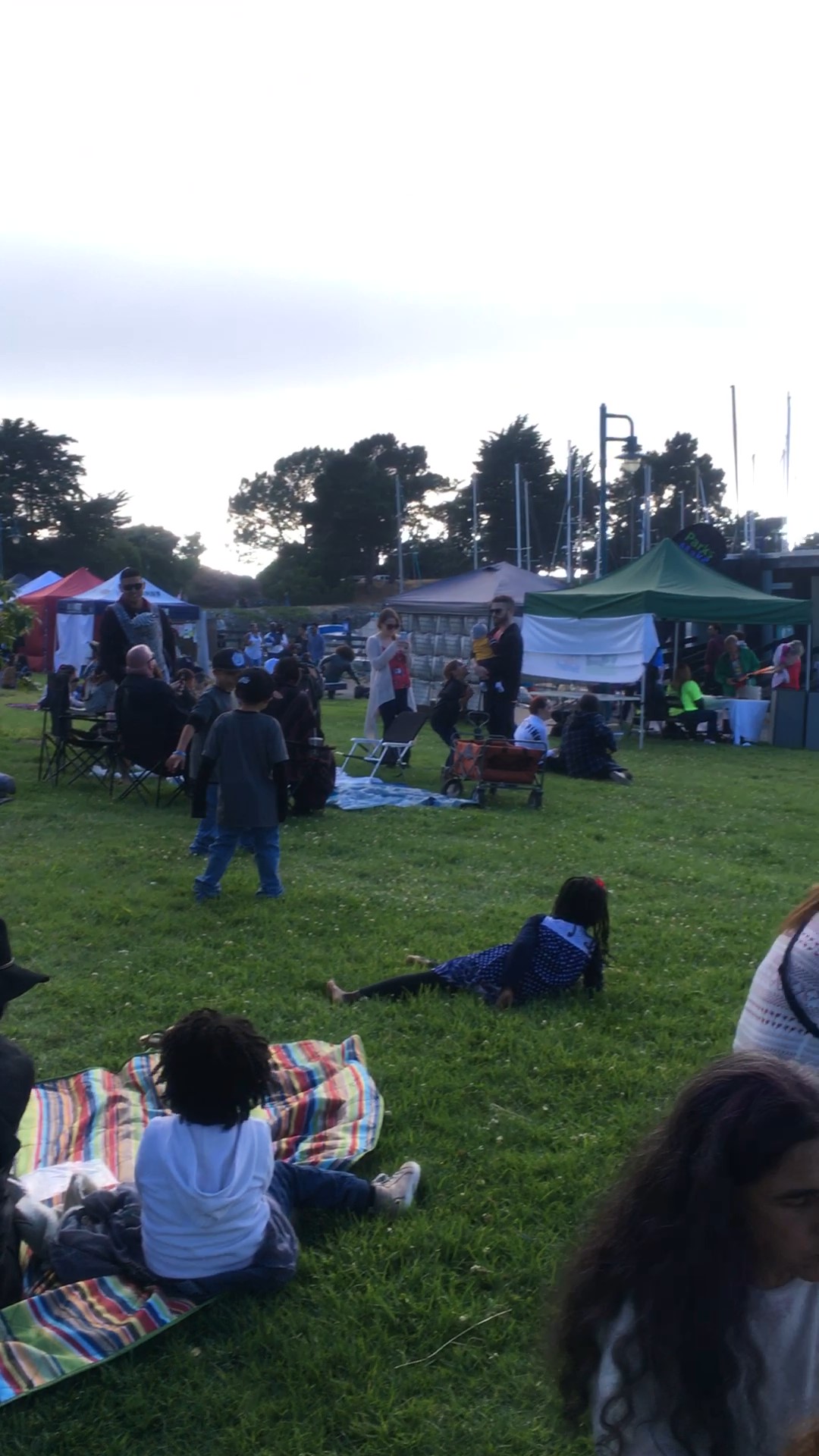 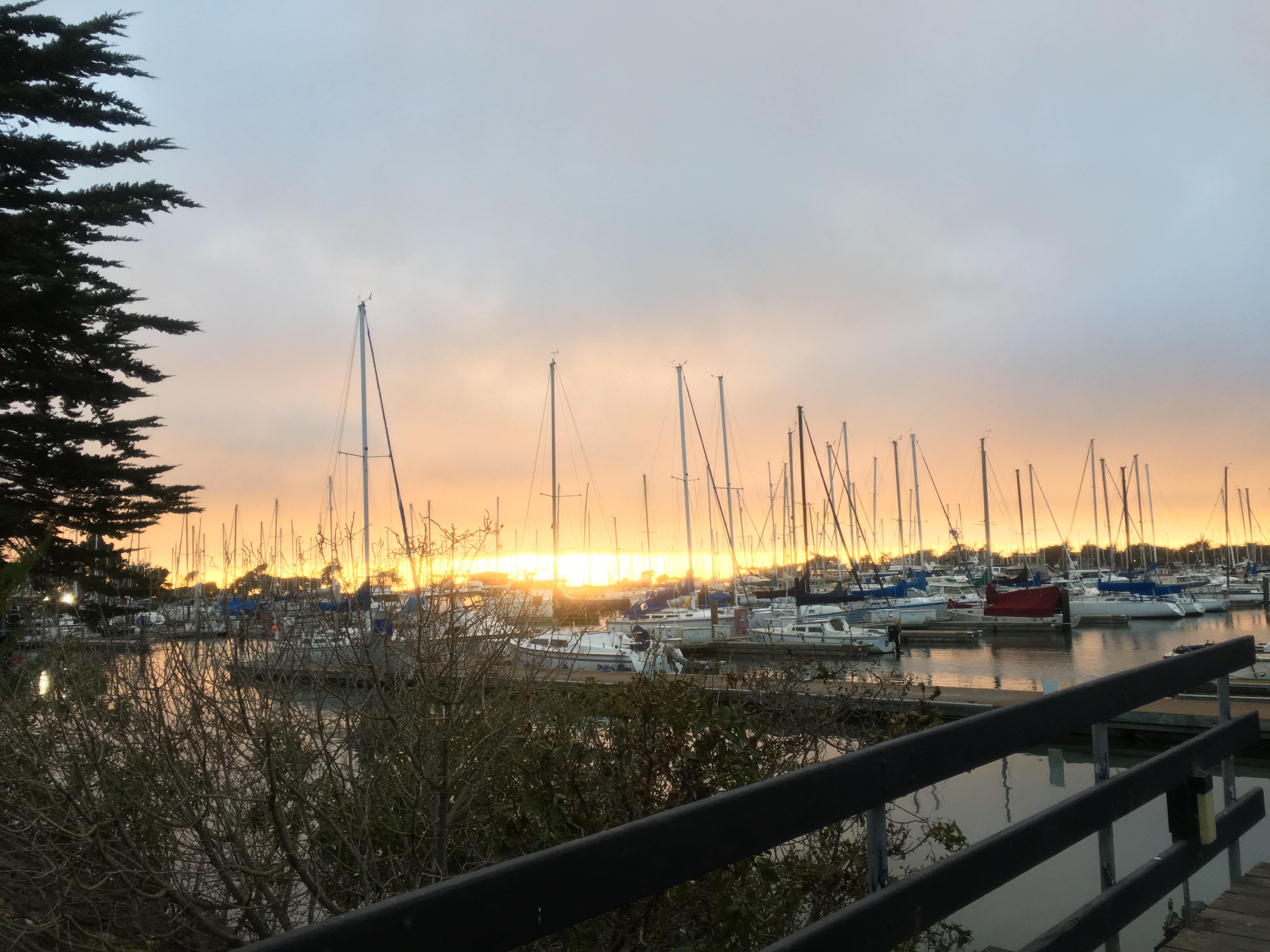 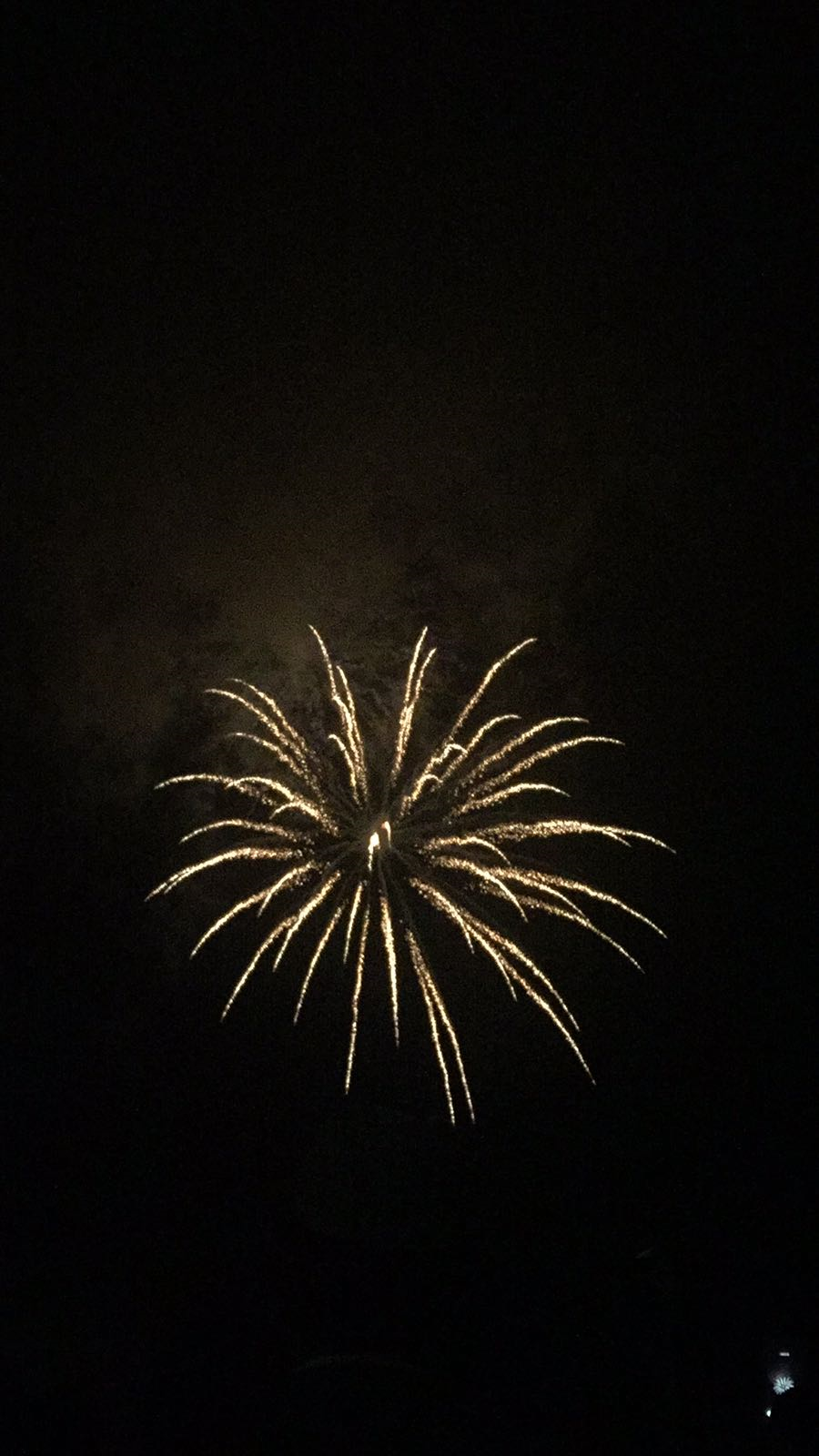 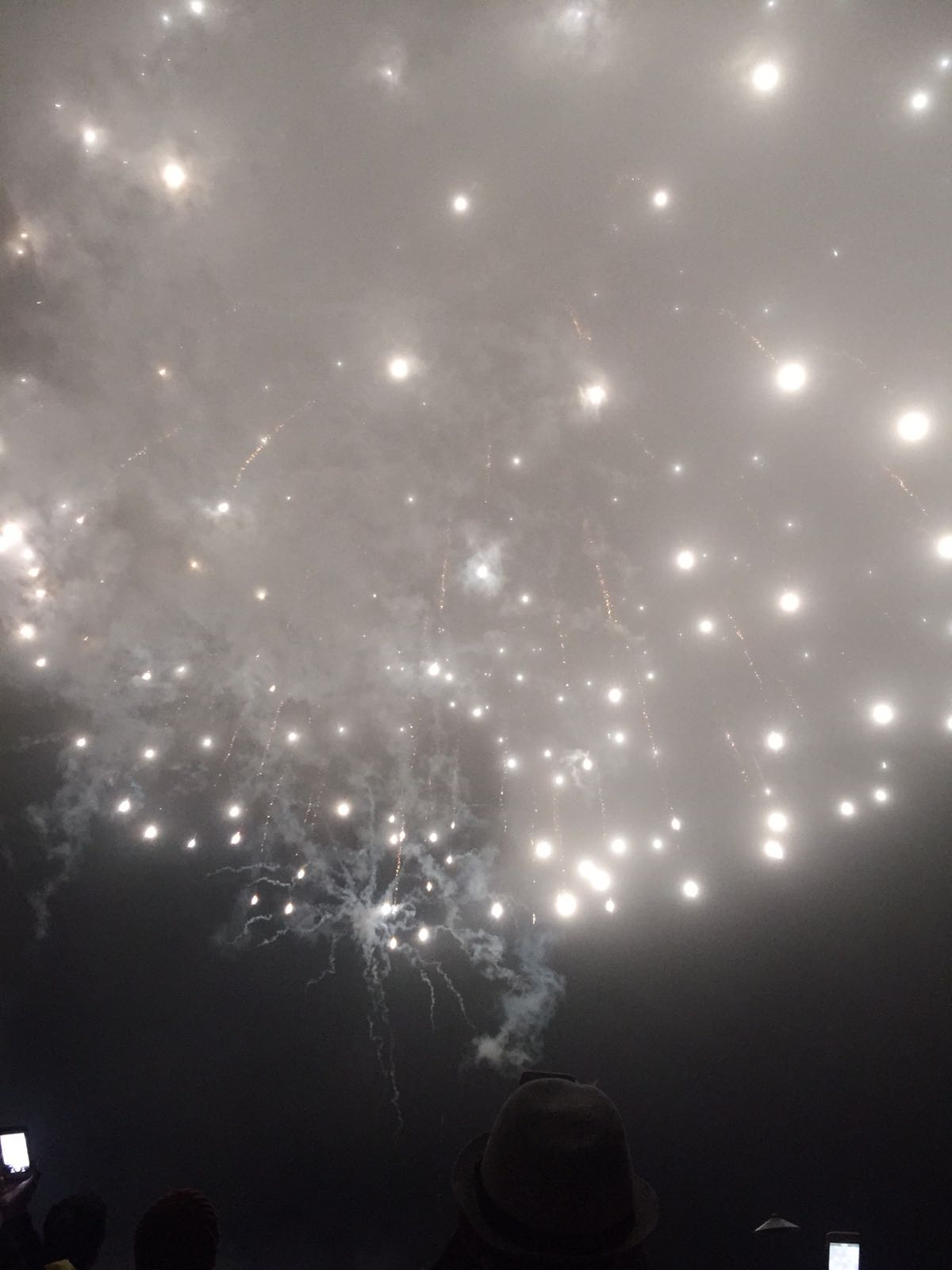 Our once-in-a-lifetime (probably) experience of the Fourth of July celebrations ended with us following the crowd back out to the main road and getting an Uber back to the warmth of our rooms. Happy Birthday USA!