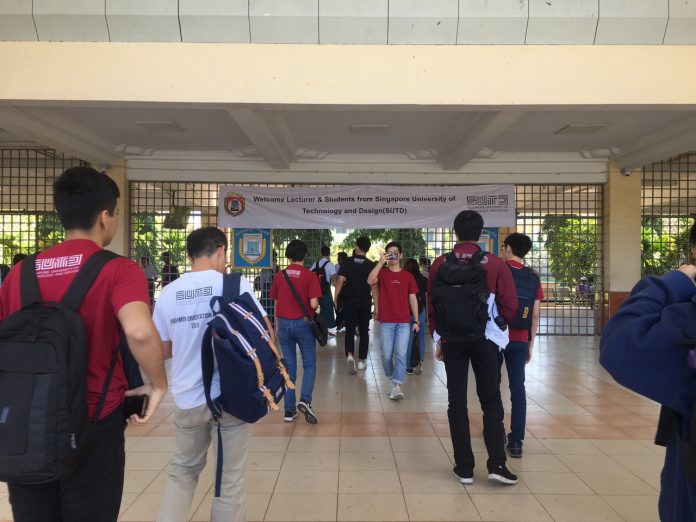 Day 2 in Yangon, also the day when we will first meet the students from UCSY.

Had an early breakfast at 7am before setting off at 8am to the university. 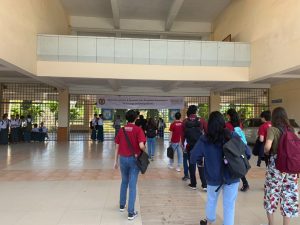 We were greeted by the students at the entrance when we reached and we also played a few ice breaker games with the students first before starting to learn Python. 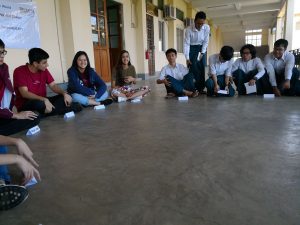 As the UCSY students have already learnt programming before, they were more experienced and seemed to be progressing with few hitches.

Afterwards, we took a short campus tour of the school before eating lunch, prepared by the university. 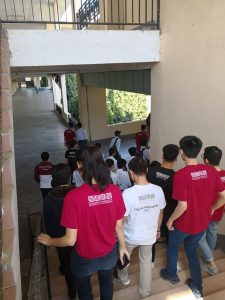 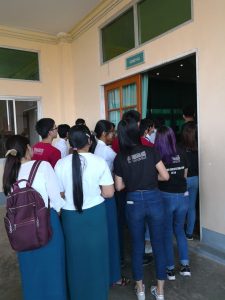 We continued to learn Python together until around 4pm, before leaving the university for our hotel.

During the time after we reached the hotel, it was own time own target for us, and since we had some time on our hands, we went a little further to Chinatown to explore. 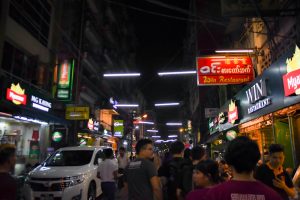 Had a good BBQ dinner and bubble tea!! 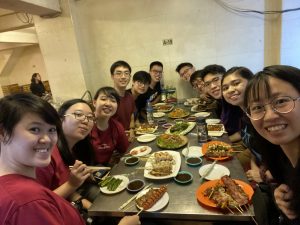 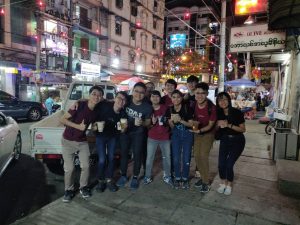