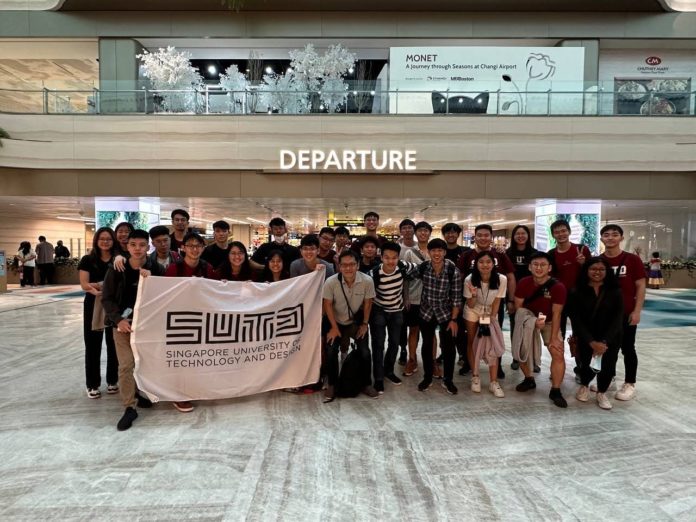 Took off at 10:30 Singapore time from Changi Airport after meeting up at T2 at 7:45. A few group pictures and goodbyes later, we went into the departure hall and had a quick breakfast before heading towards the boarding gate.

A slightly turbulent flight aboard an A350 later, we arrived in Thailand at Suvarnabhumi Airport. The queue for immigration was fairly long, and as we were travelling in such a big group, it took quite awhile before everyone was settled and collected their bags.

Our first taste of the famous Thai hospitality greeted us when we met up with 2 teachers from the host university who were patiently waiting for us after the departure hall. A warm S̄wạs̄dī later, we exchanged pleasantries and settled down to wait for the rest of the group.

It was a long journey from the airport to Rachaburi, the place where KMUTT was situated. The journey was made longer by the jam-packed Thai roads, and we had barely made it out of Bangkok at the 1 hour journey. Fortunately, they had catered 3 vans for us and a separate van for luggage, so we travelled in style and comfort.

It was a long journey and we had a short rest stop at a gas station to get food, stretch our legs, and use the washrooms.

There, I had my first meal in Thailand (Pad Thai — it was good, especially considering it was gas station food). Some quick stocking up on snacks later and we were back on the road, headed for the university. 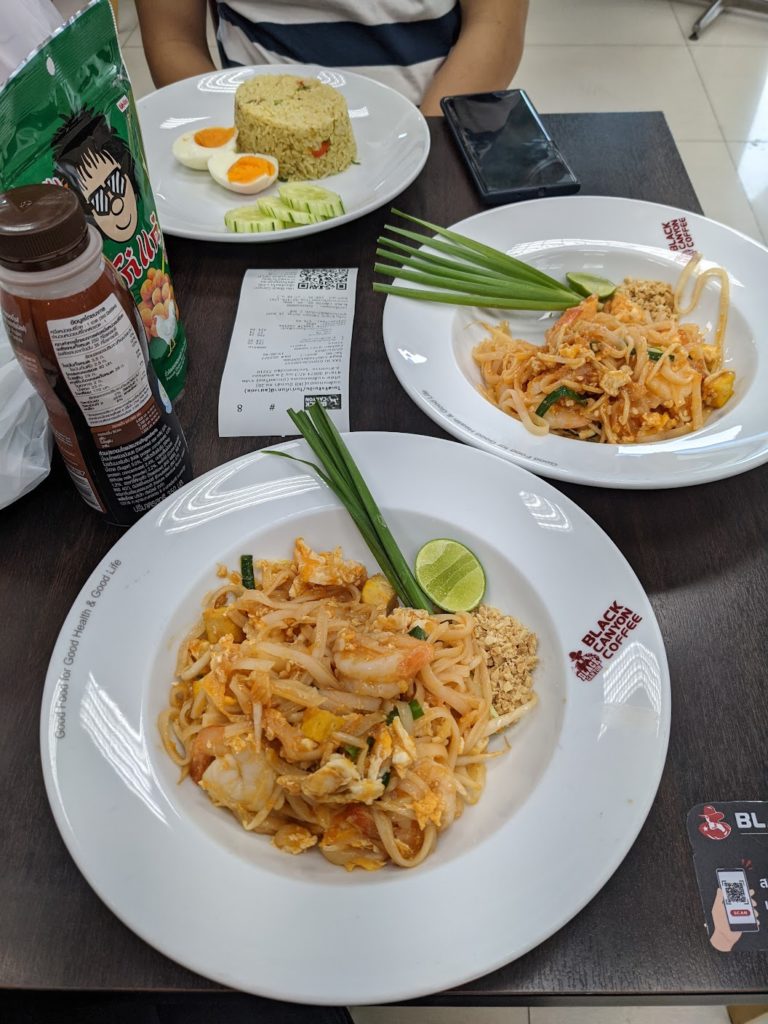 We reached the university around 5:15pm local time. Immediately, I was struck by how quiet it was — most of the students were still on holidays.

We got our bags, and, as we were running a little behind schedule, placed all our stuff in a single room before heading to meet our Thailand buddies and have a quick welcome talk.

After the talk, we split into smaller groups to play some ice-breakers and get to know our Thai buddies. My group had 5 SUTD students and 2 students from KMUTT, and we played Heads Up. The game got a little boring after awhile though, so we got them to teach us basic Thai phrases, such as hello, thank you, toilet?, and basic counting. 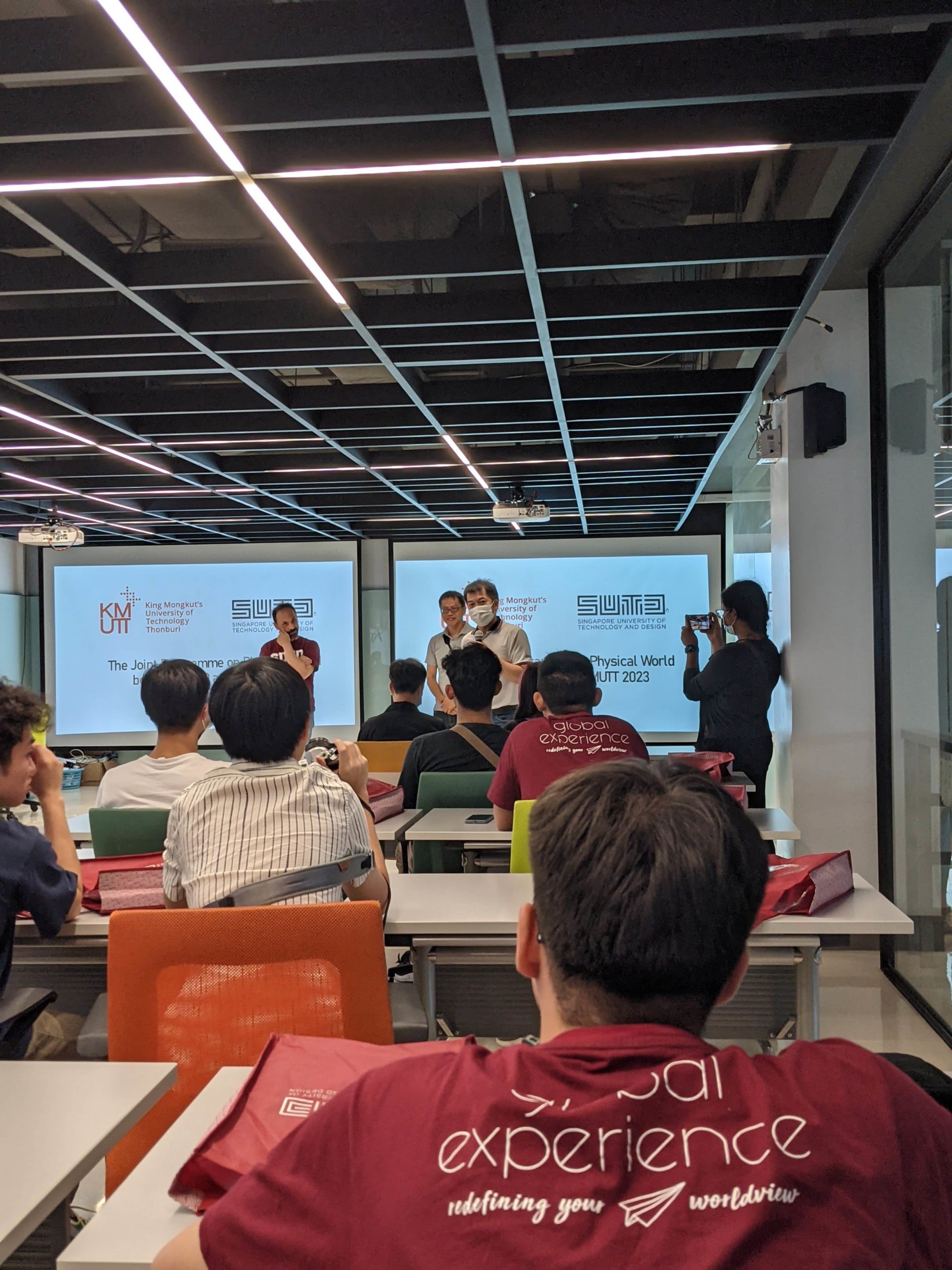 After that we had dinner and turned in to our dorms, which were really quite nice – big, clean and with an attached bathroom. First day was a good start to our trip.