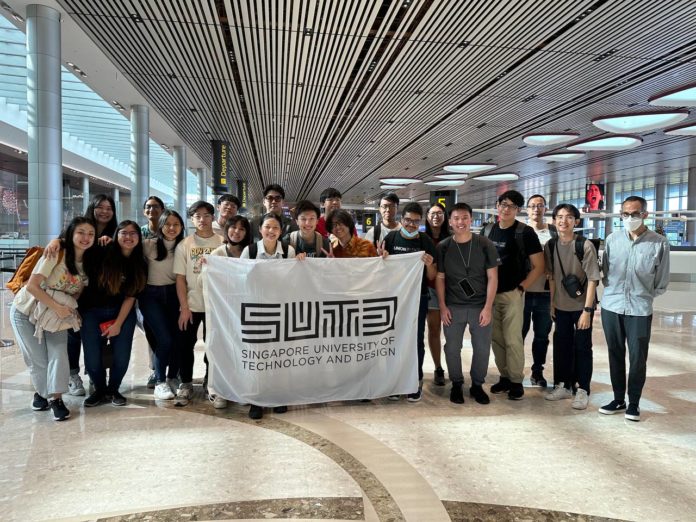 Yogyakarta – The Cultural Gem of Indonesia

After our 2 hour flight arrived at Yogyakarta International Airport, it was another 1 hour bus ride to our hotel. On the way, a guide tells us the history of Yogyakarta being a special region. This meant that Yogyakarta is an autonomous region with its own king, making it the only region headed by a monarchy in Indonesia today. Other than the fact that Yogyakarta has 2 UNESCO world heritage sites, it is also famous for being the home of the first established state university in Indonesia, the Gadjah Mada University, which is our partner university for this FACT programme! 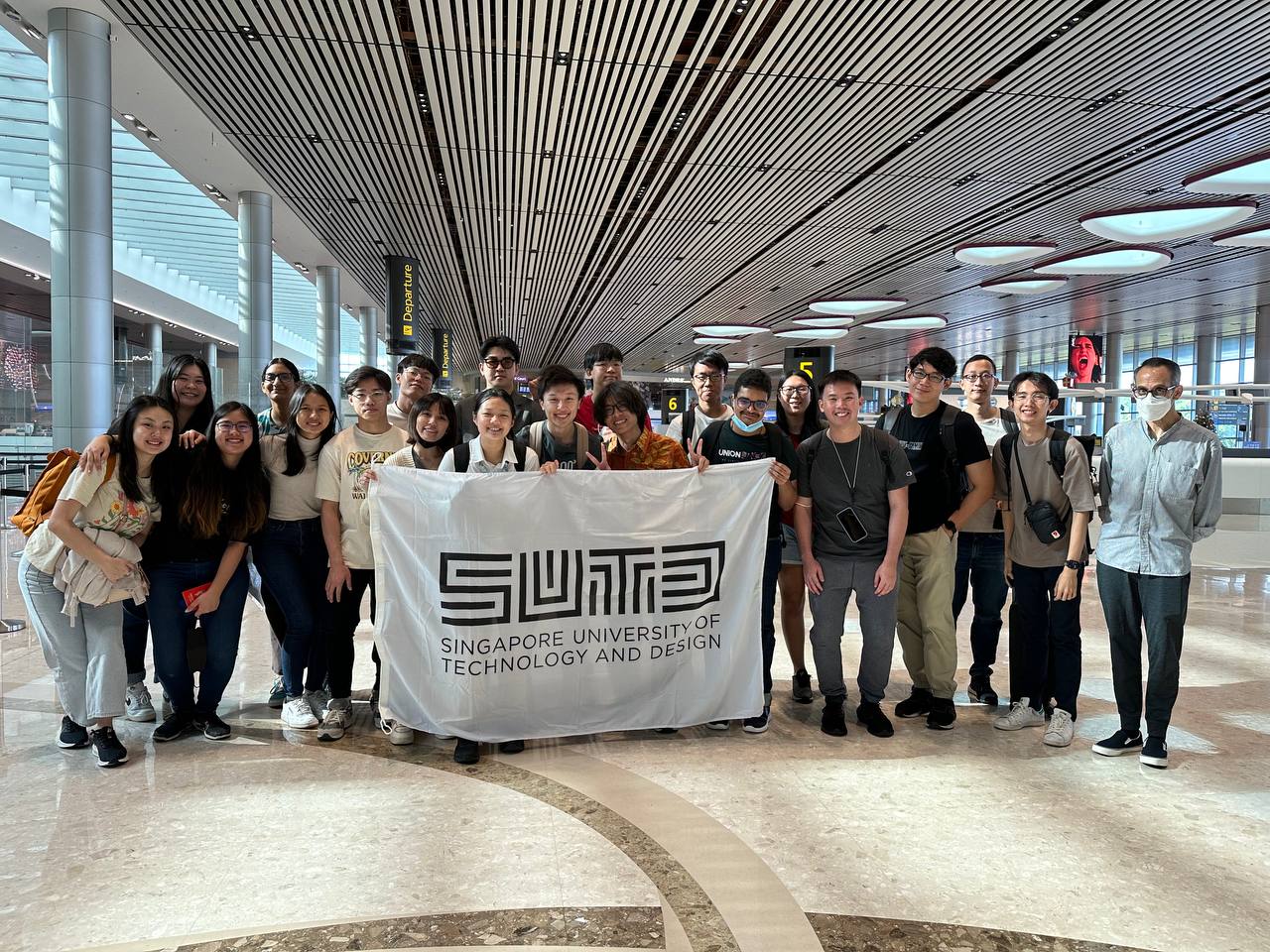 After freshening up, we leave to explore the popular Malioboro street and night market. The whole stretch of road is closed after 6pm for pedestrians to enjoy, sharing the road with food vendors, lively buskers and horse-drawn carriages. Lots of stalls boast a wide selection of Batik, and local snacks. One of which captured our tasteuds, was the Bakpia, a green bean filled, moon-cake like pastry. There were other modern fillings such as cheese, chocolate, pandan and taro. Teras Malioboro 2 is a shopping-eating place that houses numerous vendors selling Yogyakarta souvenirs and snacks. We were delighted by the tastes of the flavourful food that we had, which was eaten on low tables with our hands.