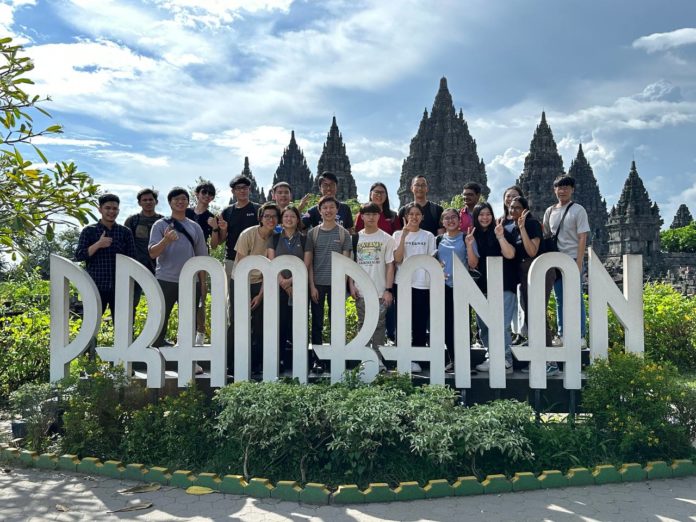 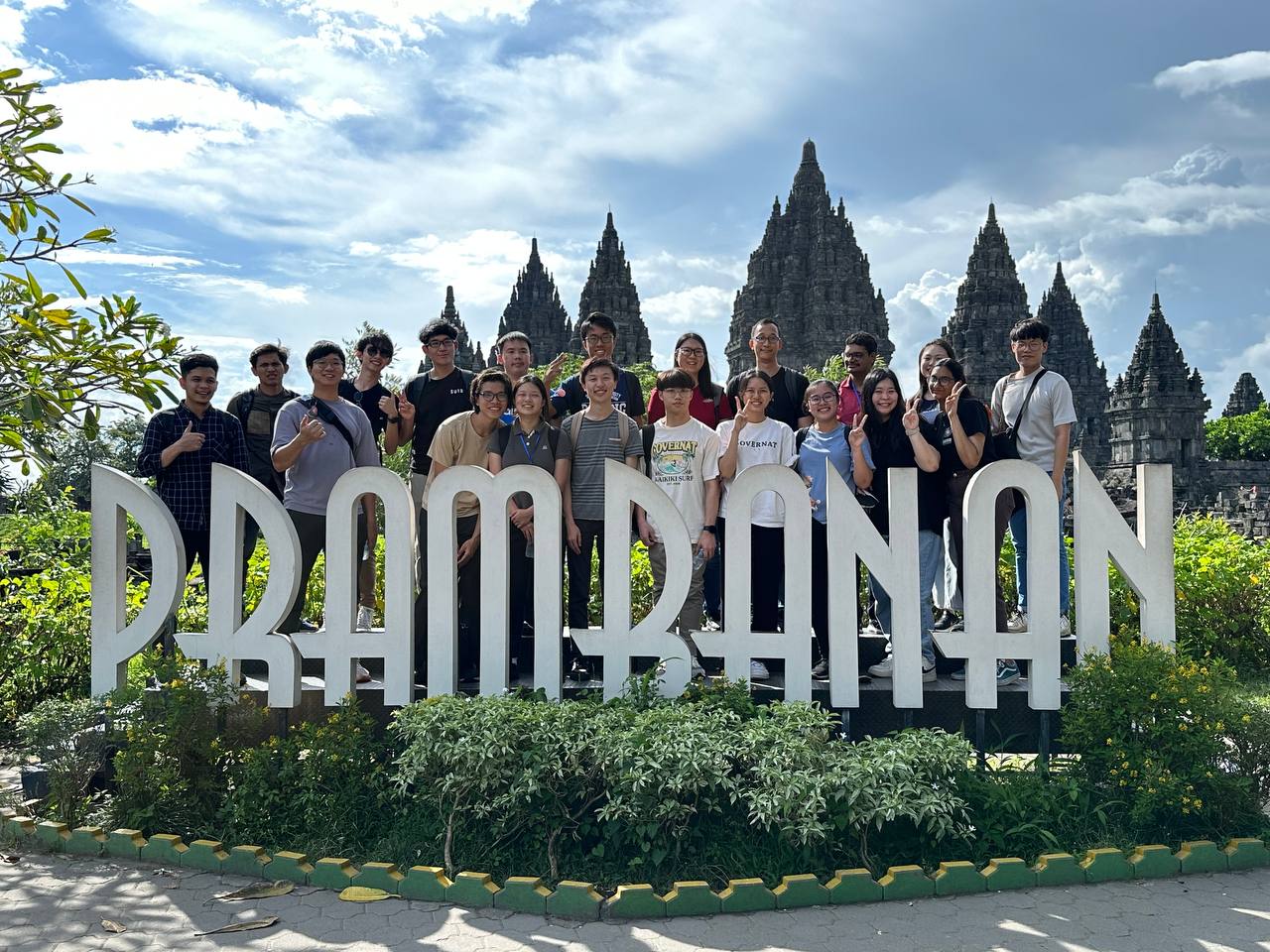 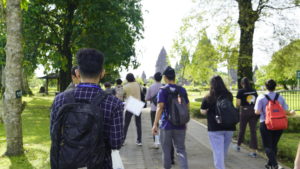 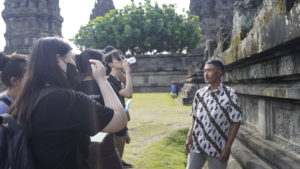 After a hard day at school working hard on our mathematical modelling, we were rewarded with a visit to a UNESCO World Heritage Site, the Prambanan Temple. Famous for being the largest Hindu temple in Indonesia, it was certainly of an impressive scale. 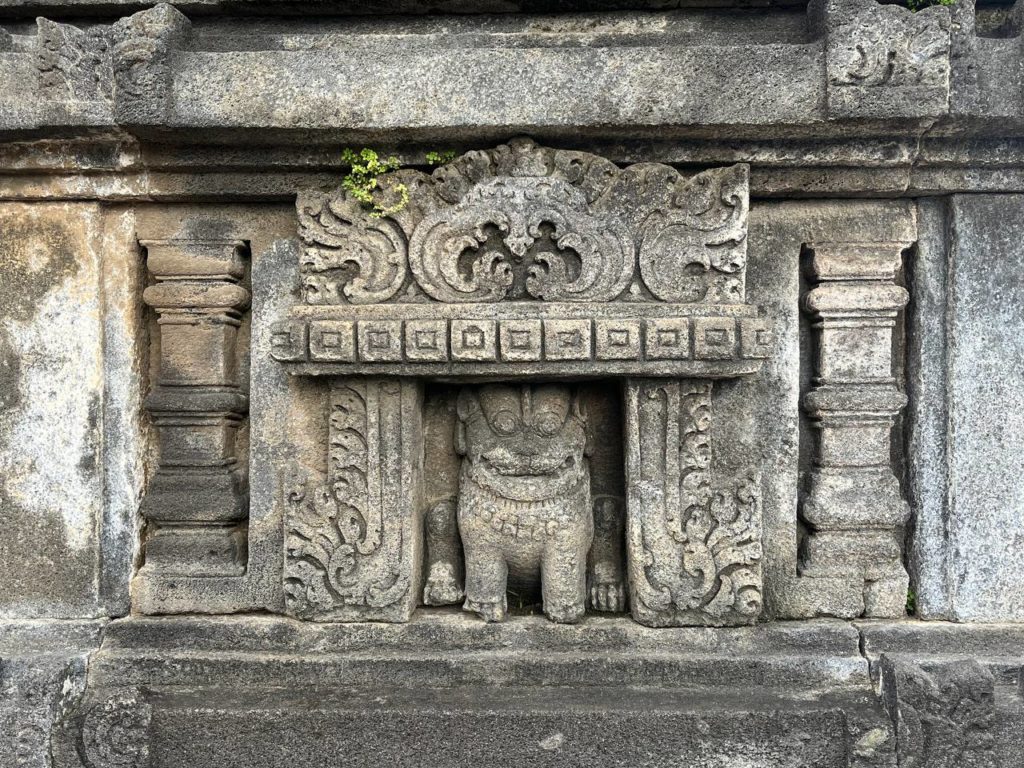 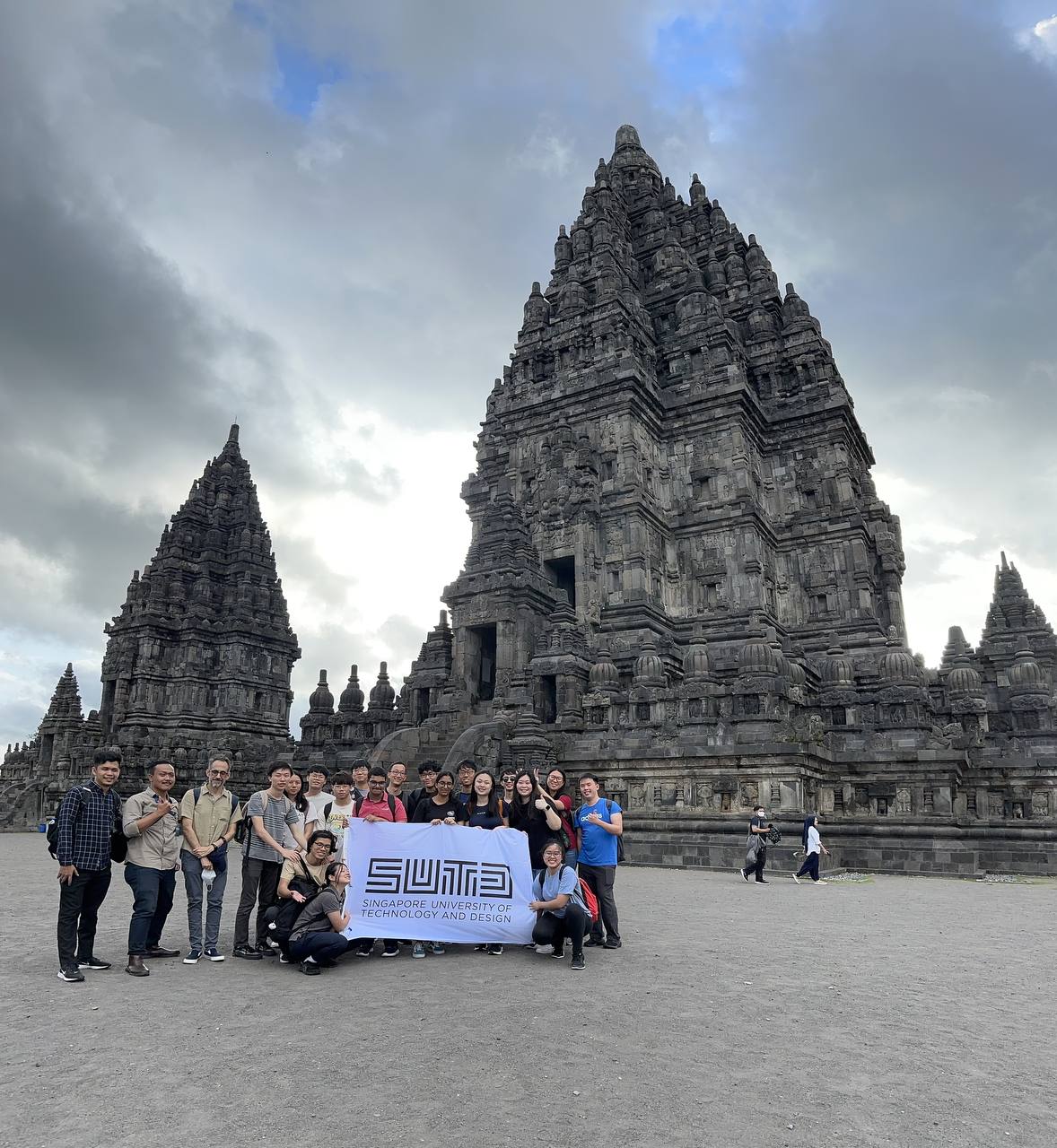 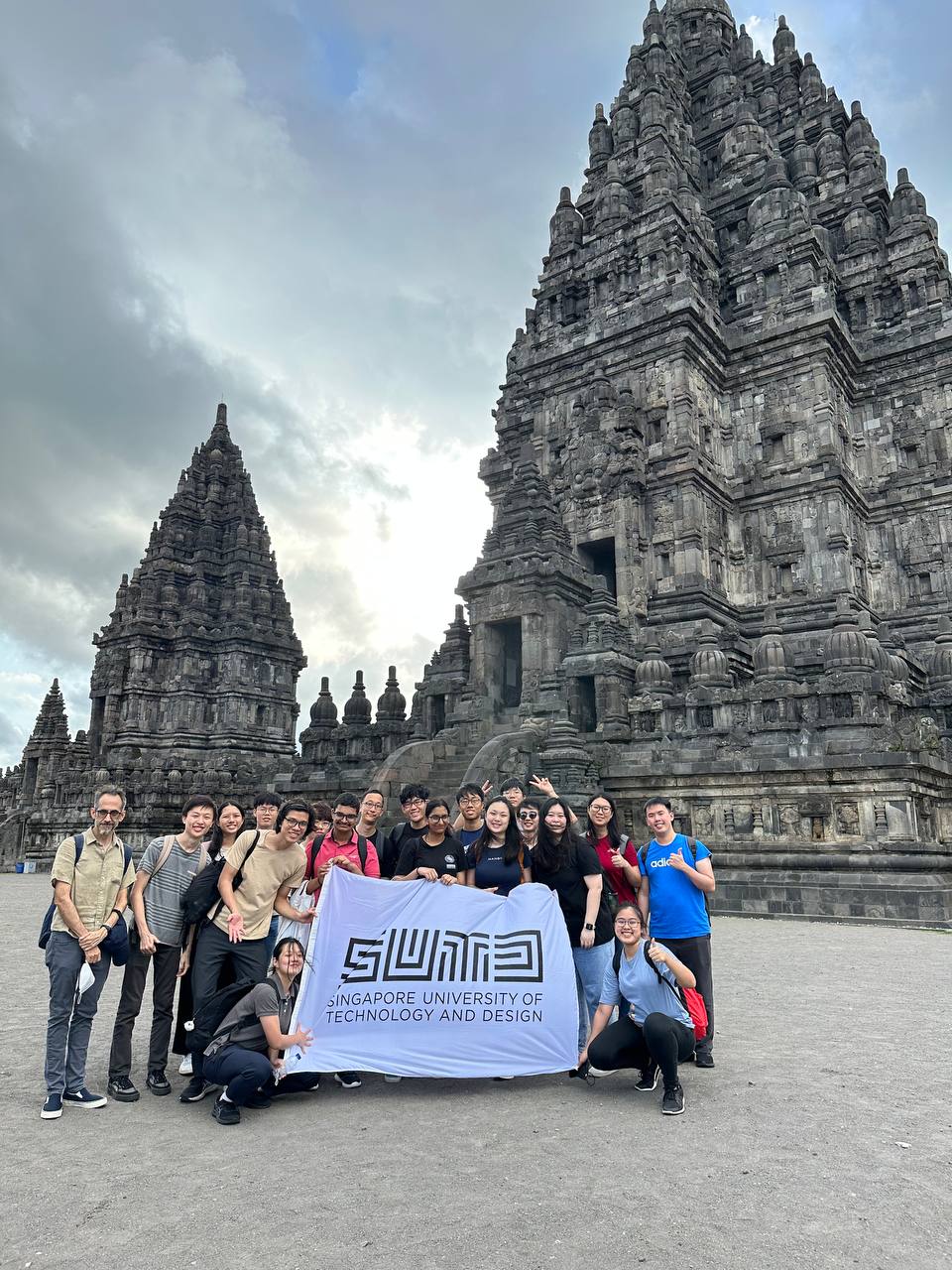 We tick this UNESCO heritage site off our bucket list of places to visit in Yogyakarta with commemorative pictures together. Here, you can see the sheer scale of the temples in comparison to us. 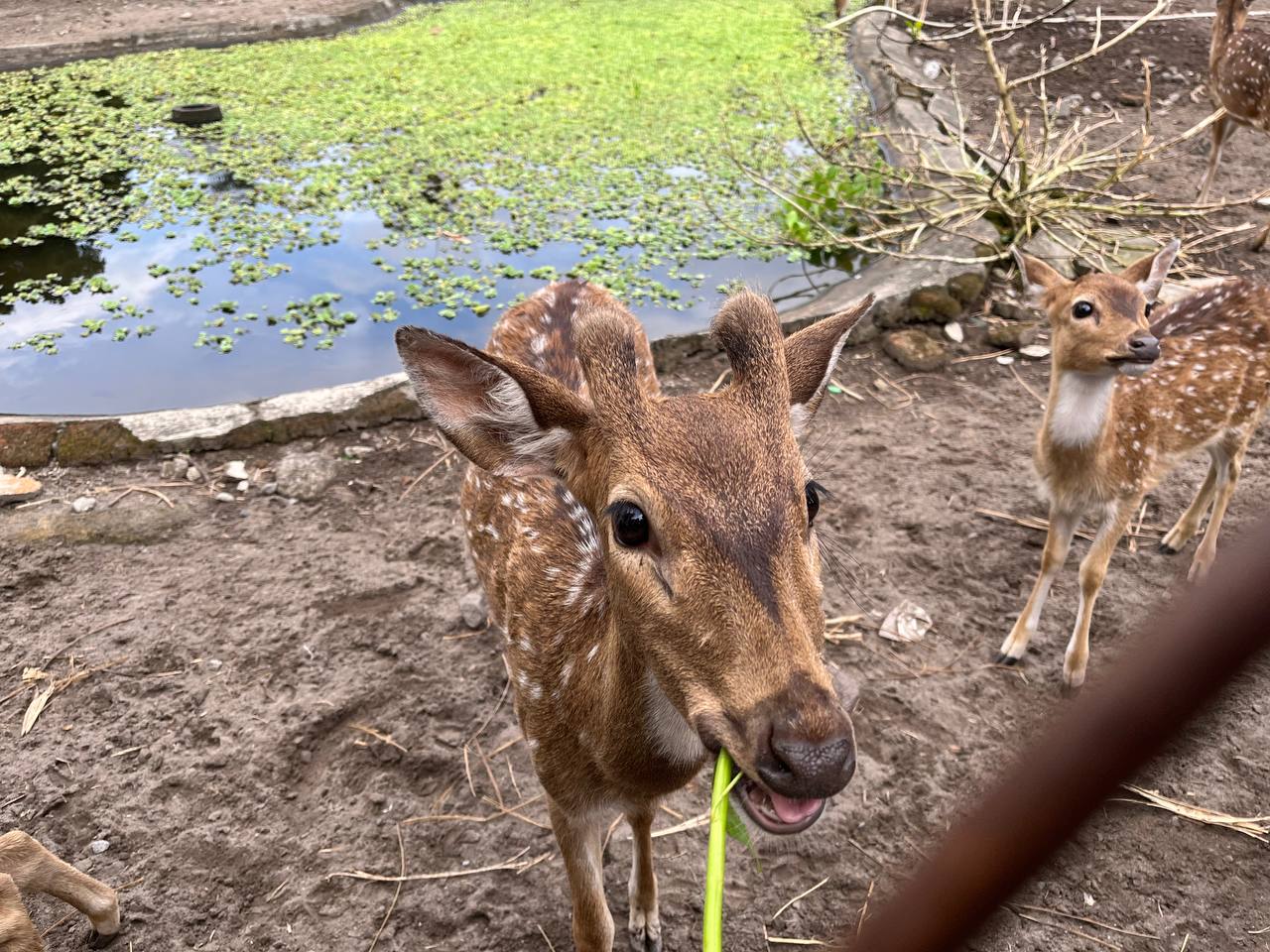 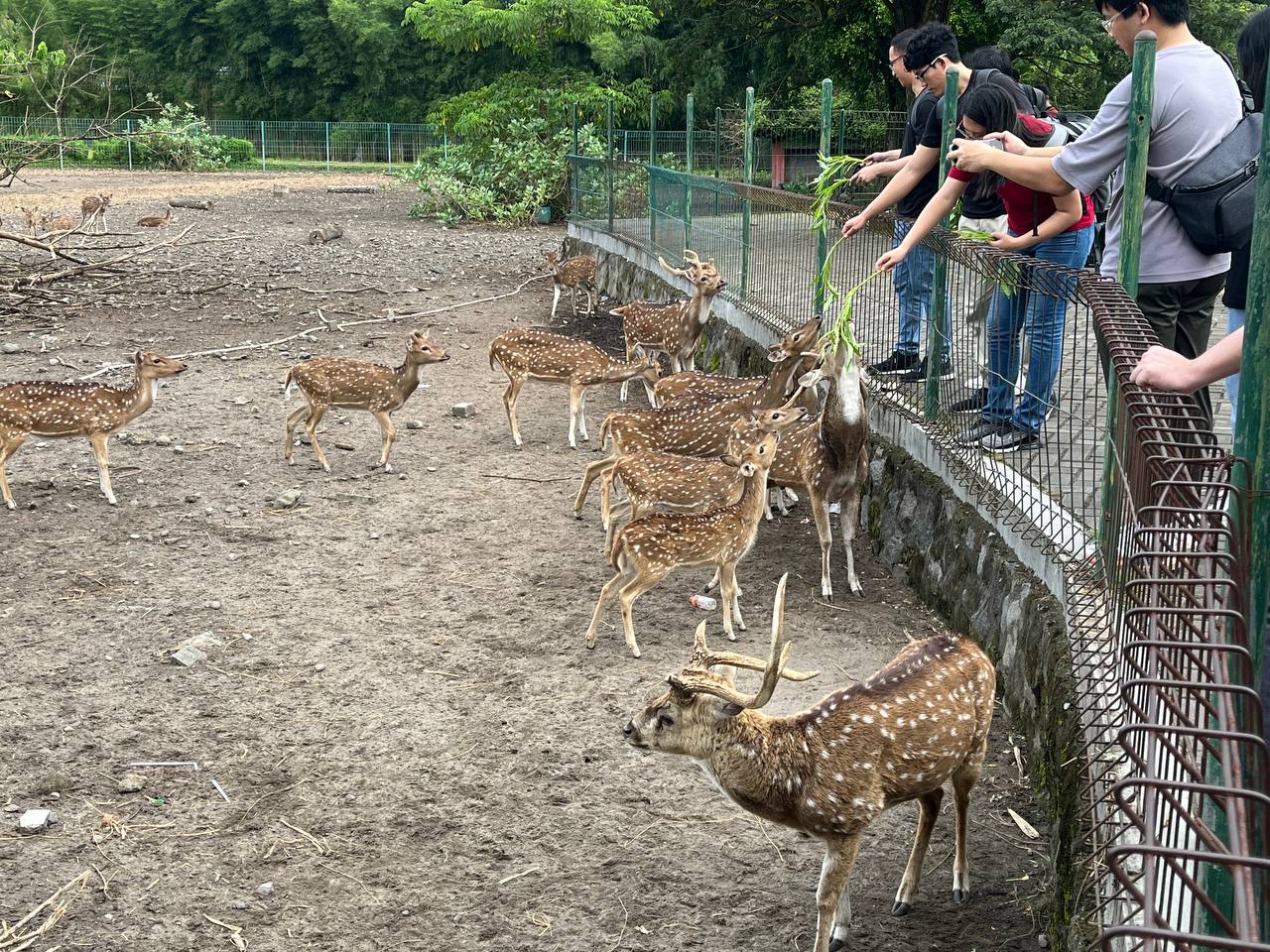 Other than the temple, the area surrounding the temple is used as a recreational space, with large gardens and even a deer park. There was a vendor selling deer food, so we had the chance to feed deers!

On the way back to the city centre, we stopped by an oleh-oleh shop to get Bakpia and other souvenirs. 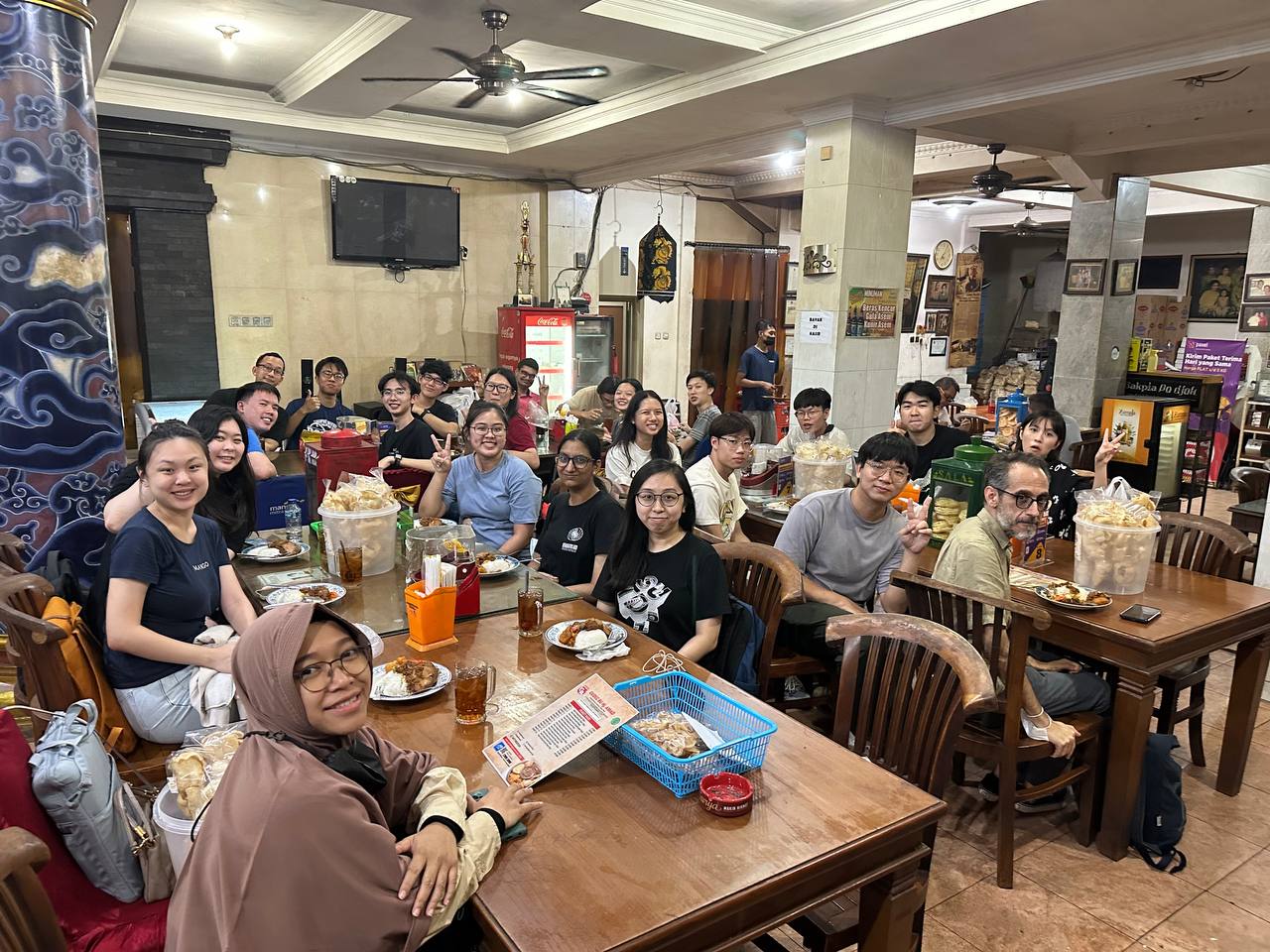 After happily shopping, we stopped for dinner at Gudeg Bu Hj. Amad. The main dish cost around 41,000RP – 49,000RP per person. A traditional Javanese dish, Gudeg is made from young, unripe jackfruit and coconut milk. The flavours meld together harmoniously, complementing the chicken meat stewed in it. Something that tasted very interesting was the Krechek, which was stewed cattle skin. It was so soft, it tasted like fish maw.

With room for dessert, we had ice cream at Tempo Gelato. 1 cup with 2 scoops was less than SGD$2.50, what a steal!