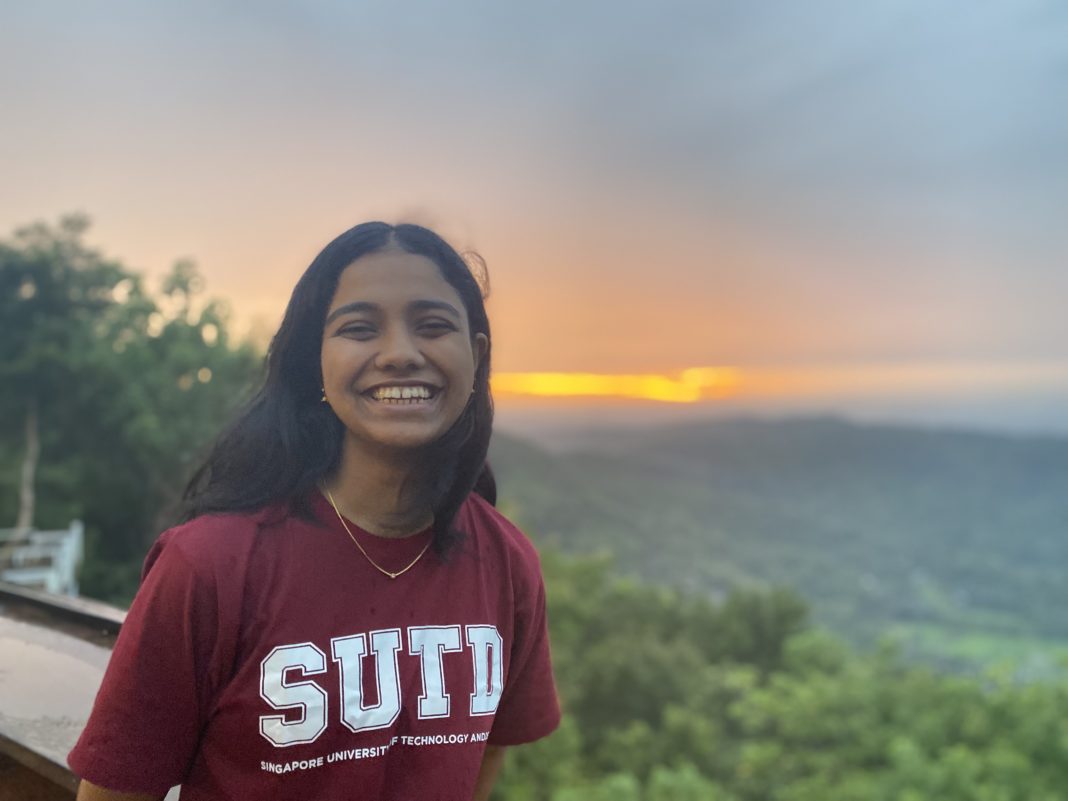 We started the day with fixing our previous 3D print and making adjustment accordingly. With our prototype ready, we made preparations and practiced for the final presentation the next day. 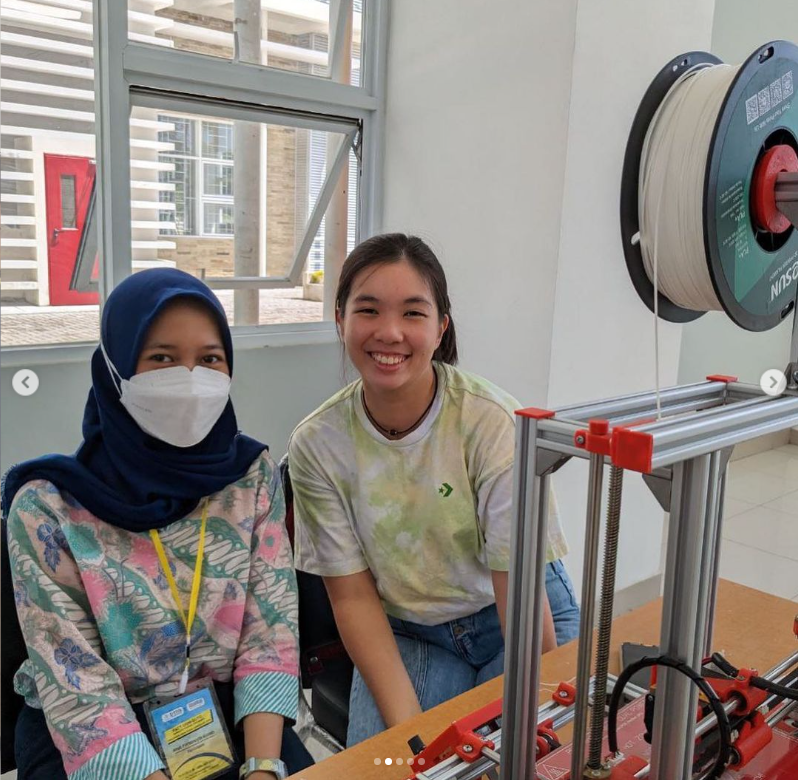 It was still drizzling as we arrived at the forest, adding an air of mystique to the pine forest. At the request of Tom, I picked up a pine cone from the ground and stuff it into my pouch to pass to him later. 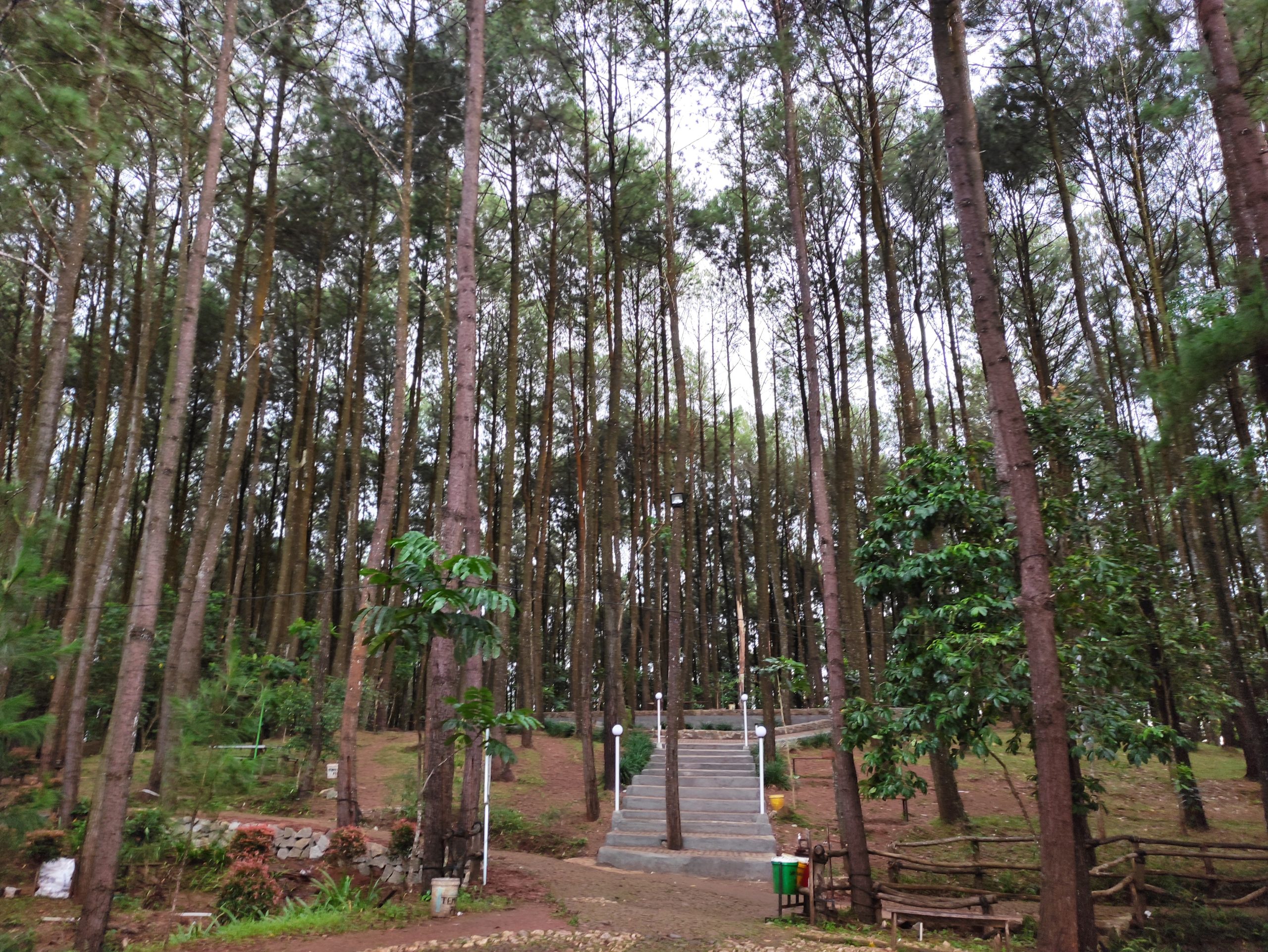 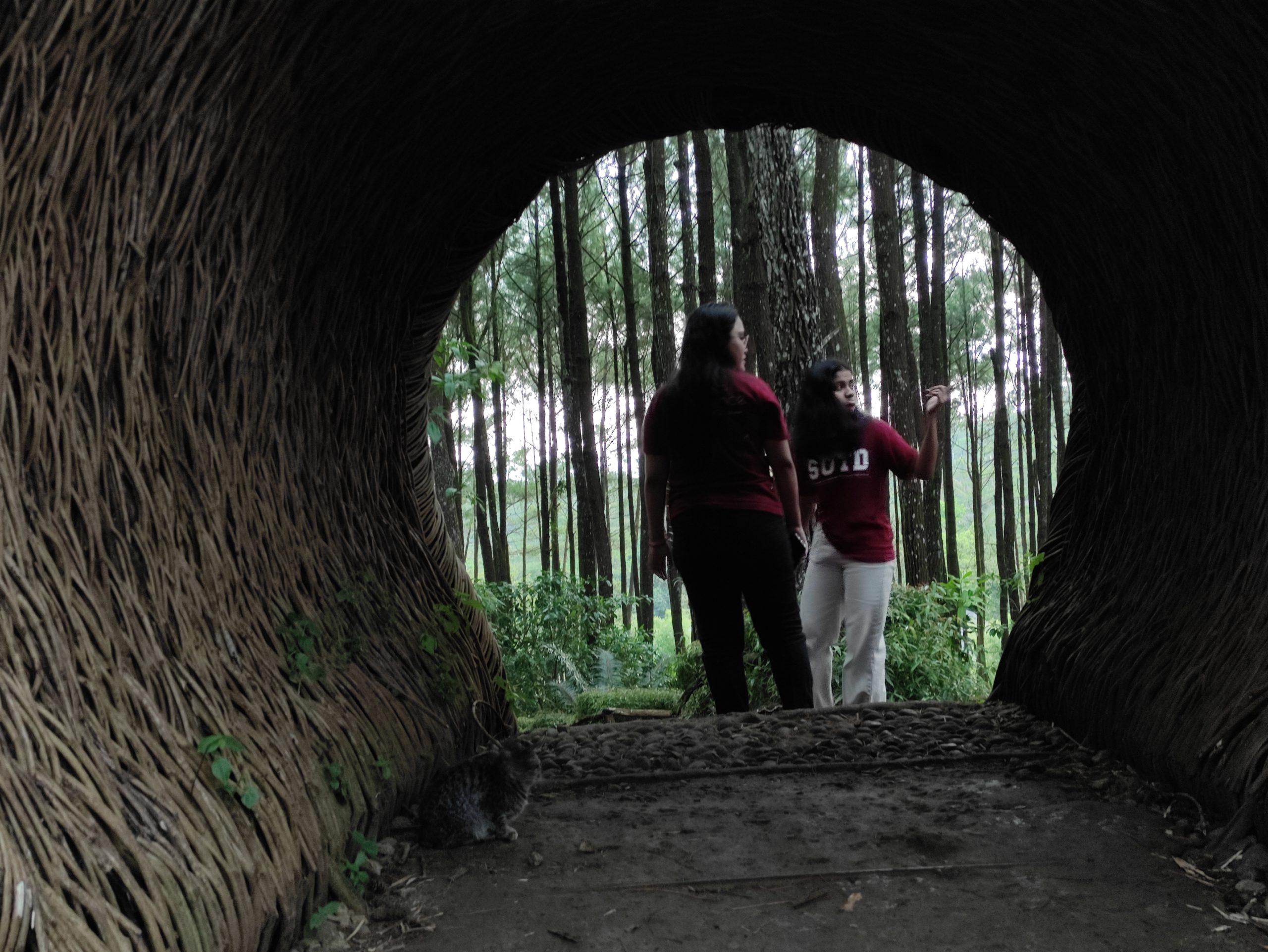 There are weird straw structures sticking out from the ground dotted around the forest. 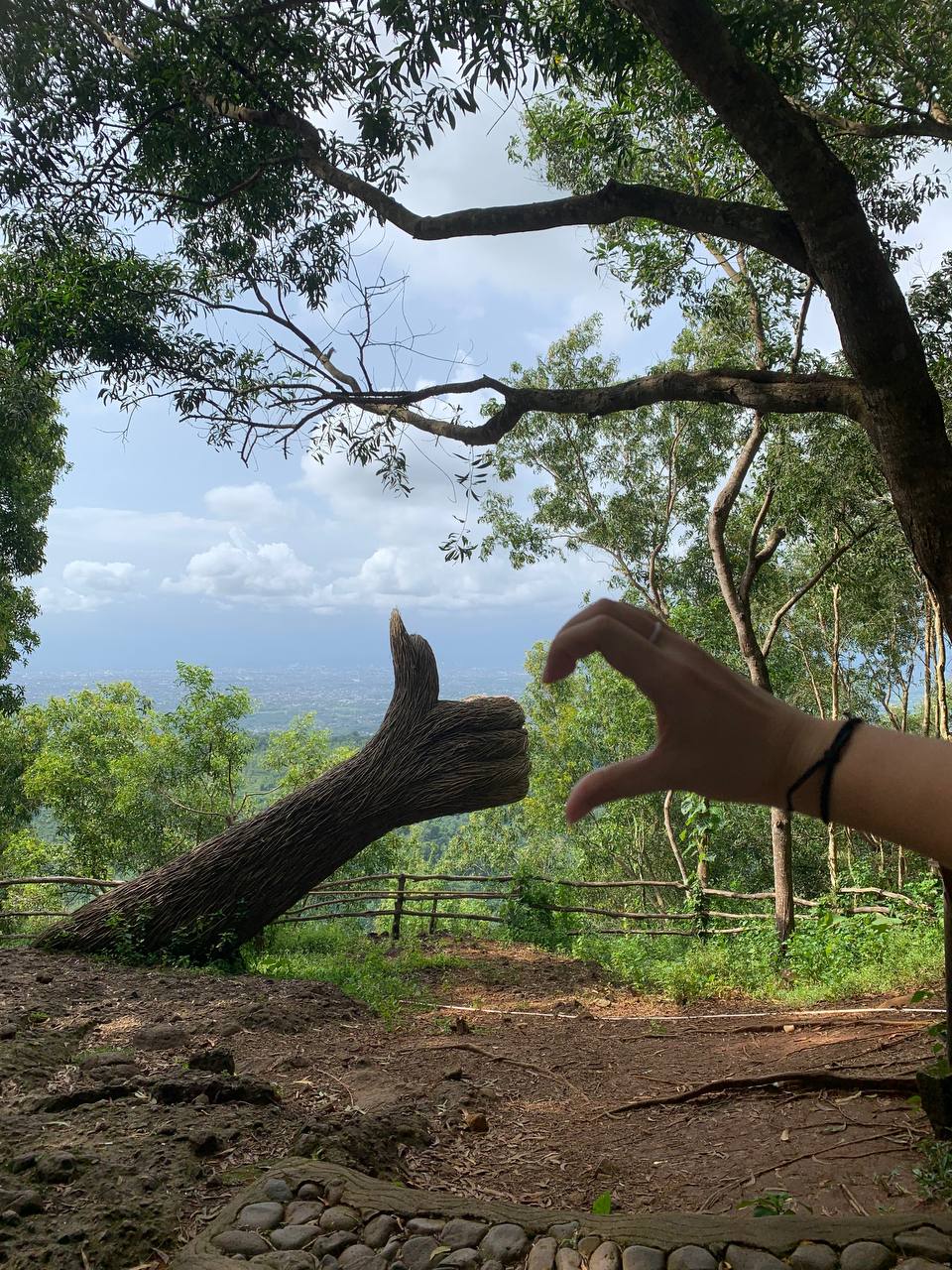 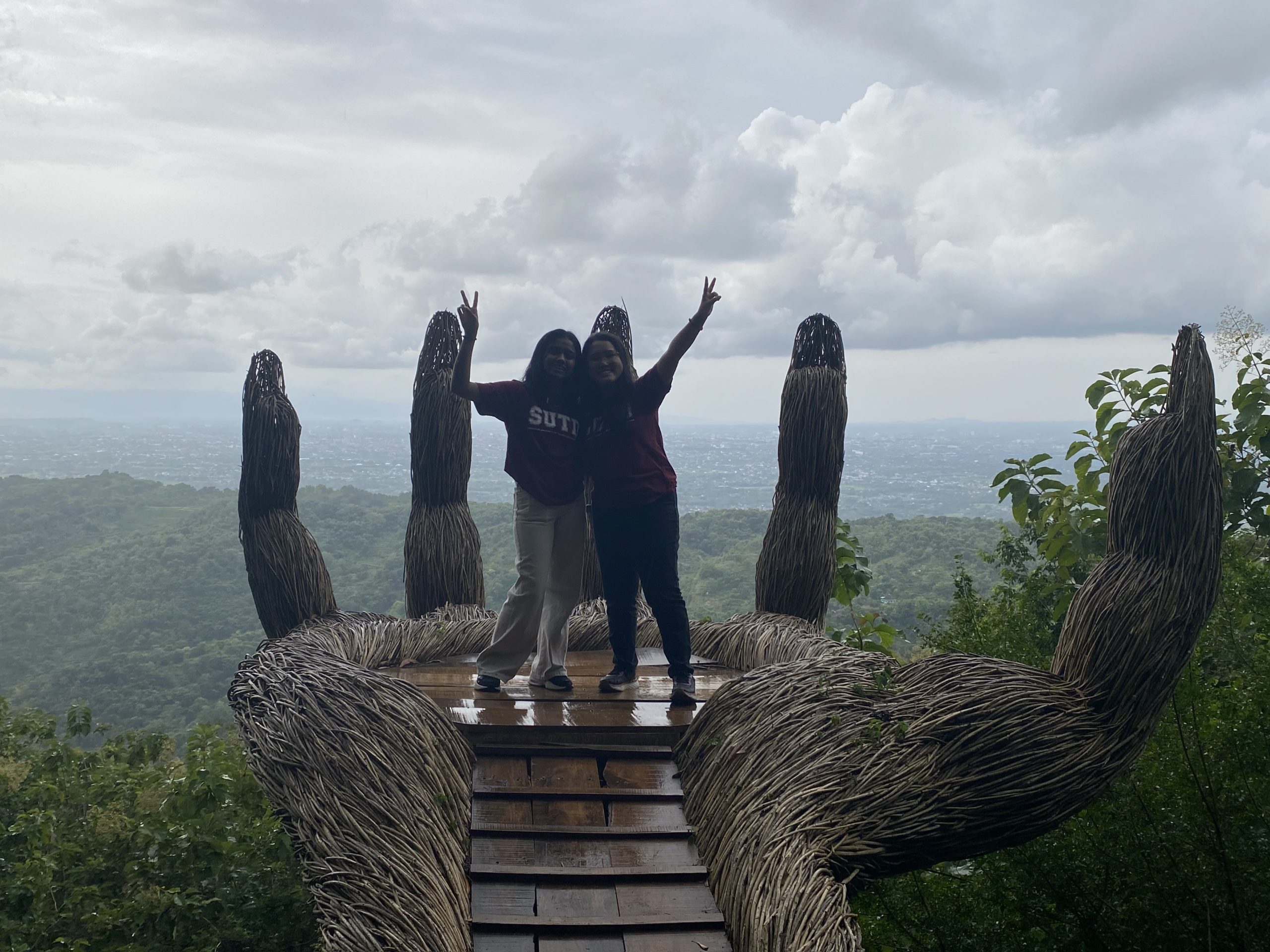 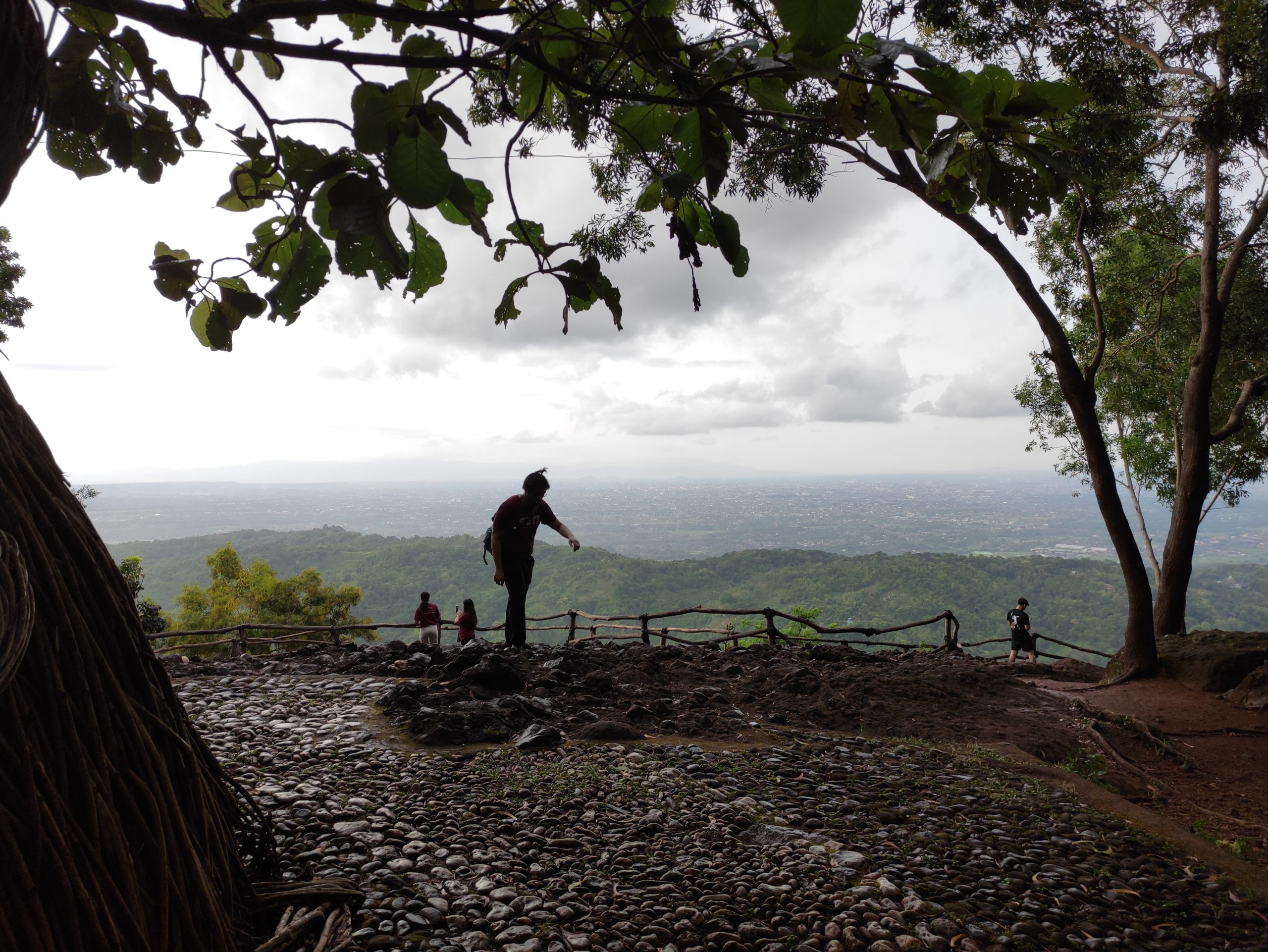 We then decided to take a break at a cafe and wait for the sunset. I could not resist but to order indomee. Finally some indomee at Indonesia! 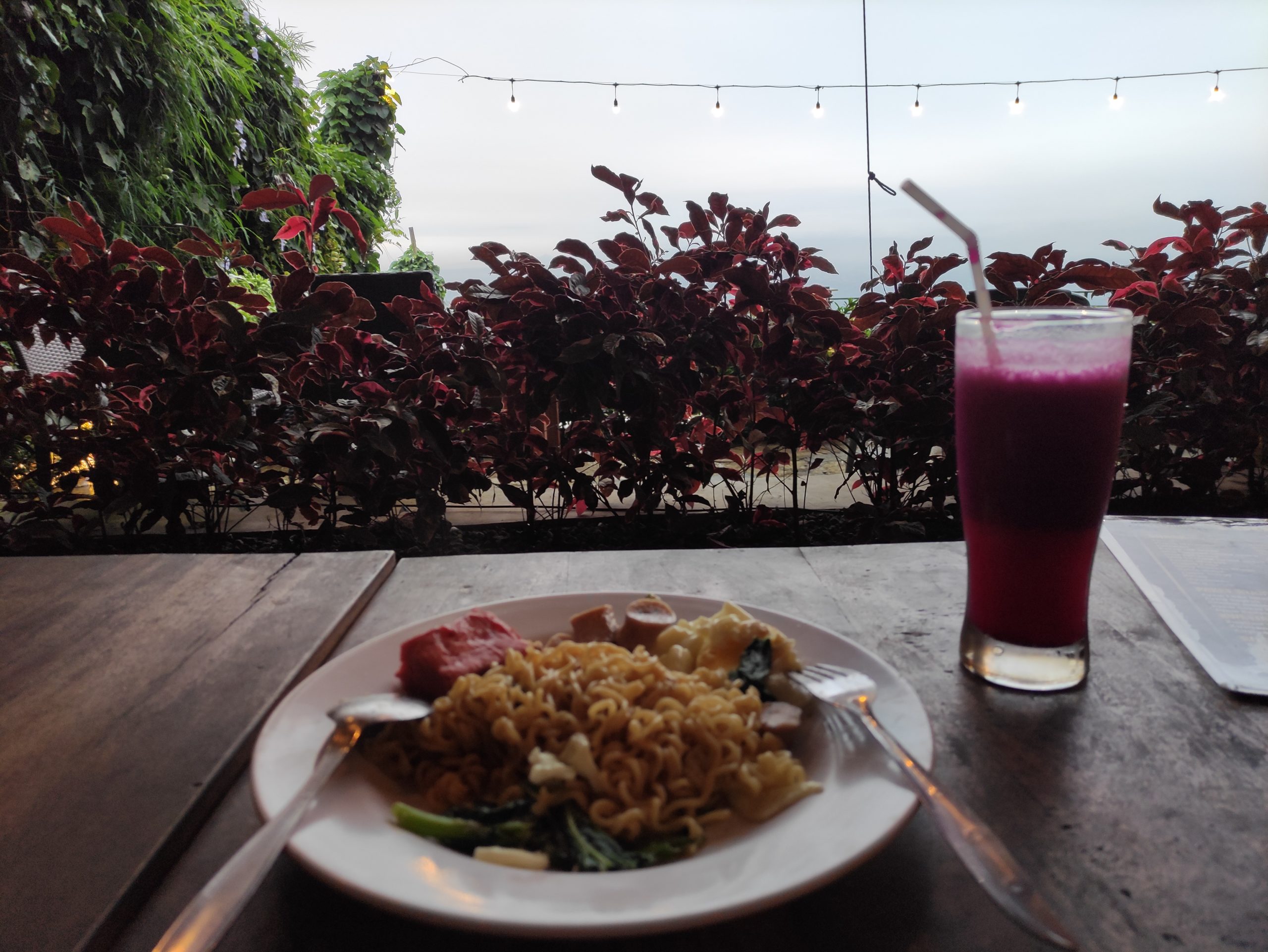 As the sun slowly sank into the horizon, its radiance diffuse through sky in a spread of colour gradient. We watched as the orange sun slowly burns through the bright blue sky, giving way to the long awaited marmalade sky. 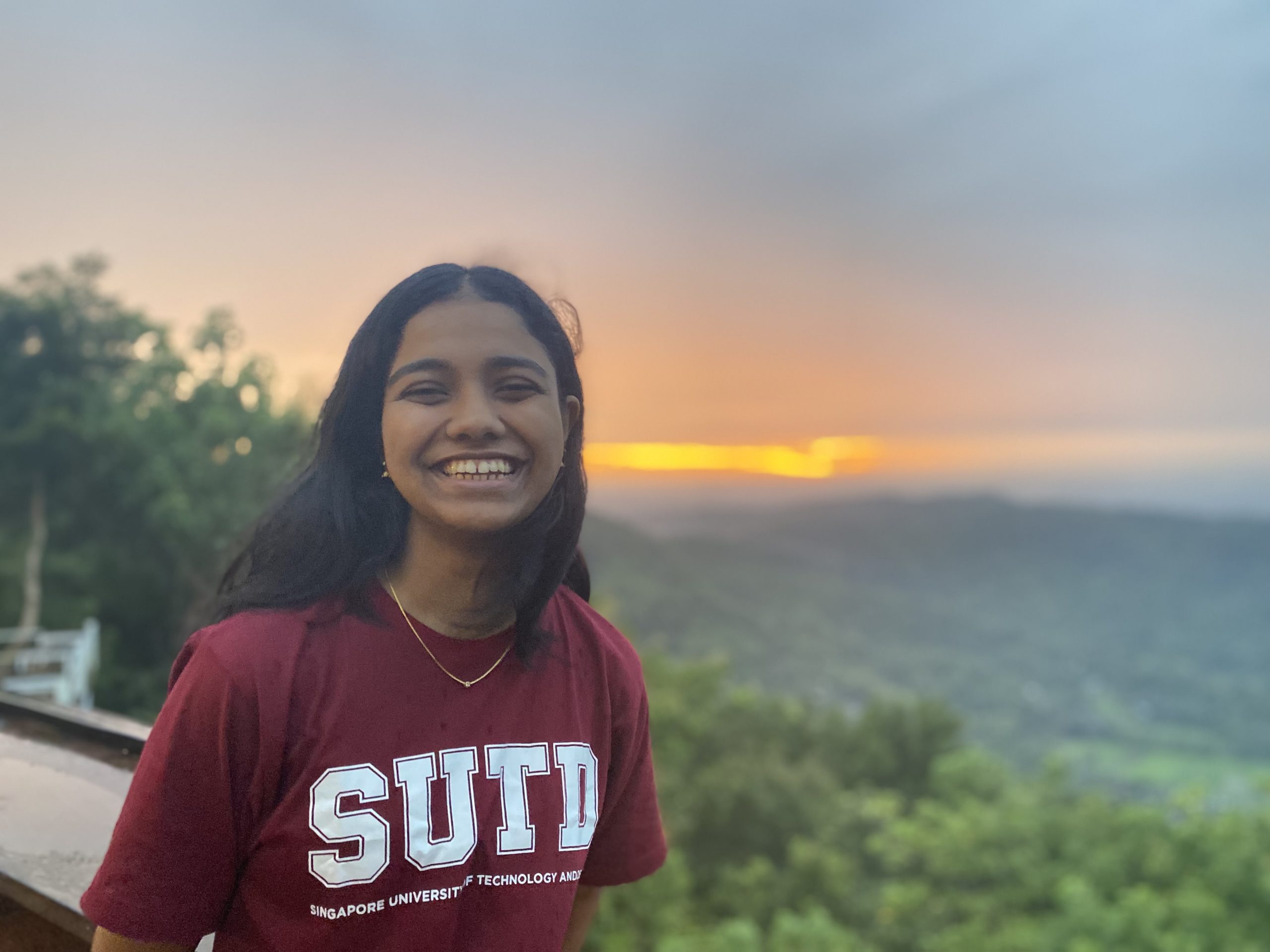 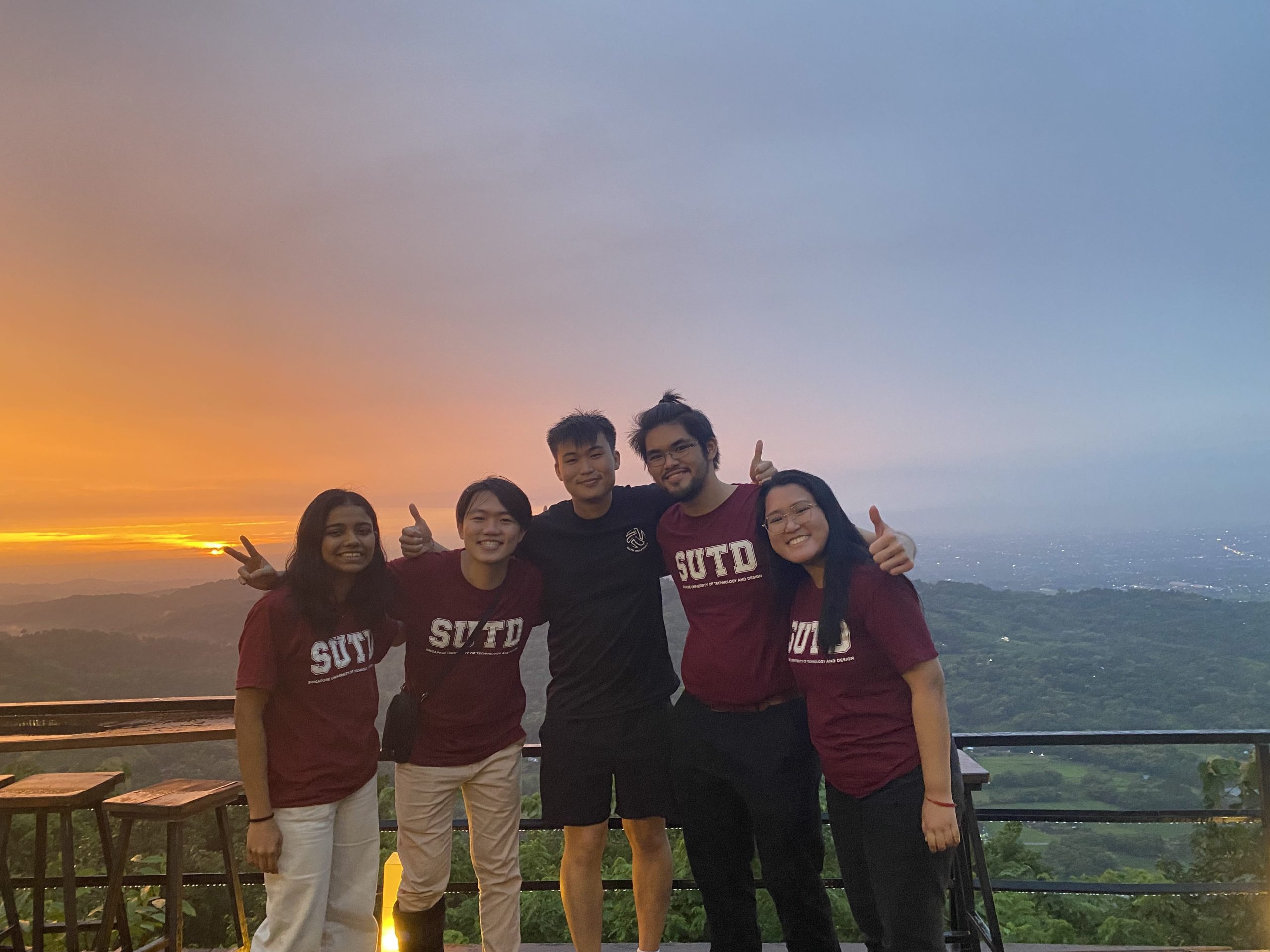 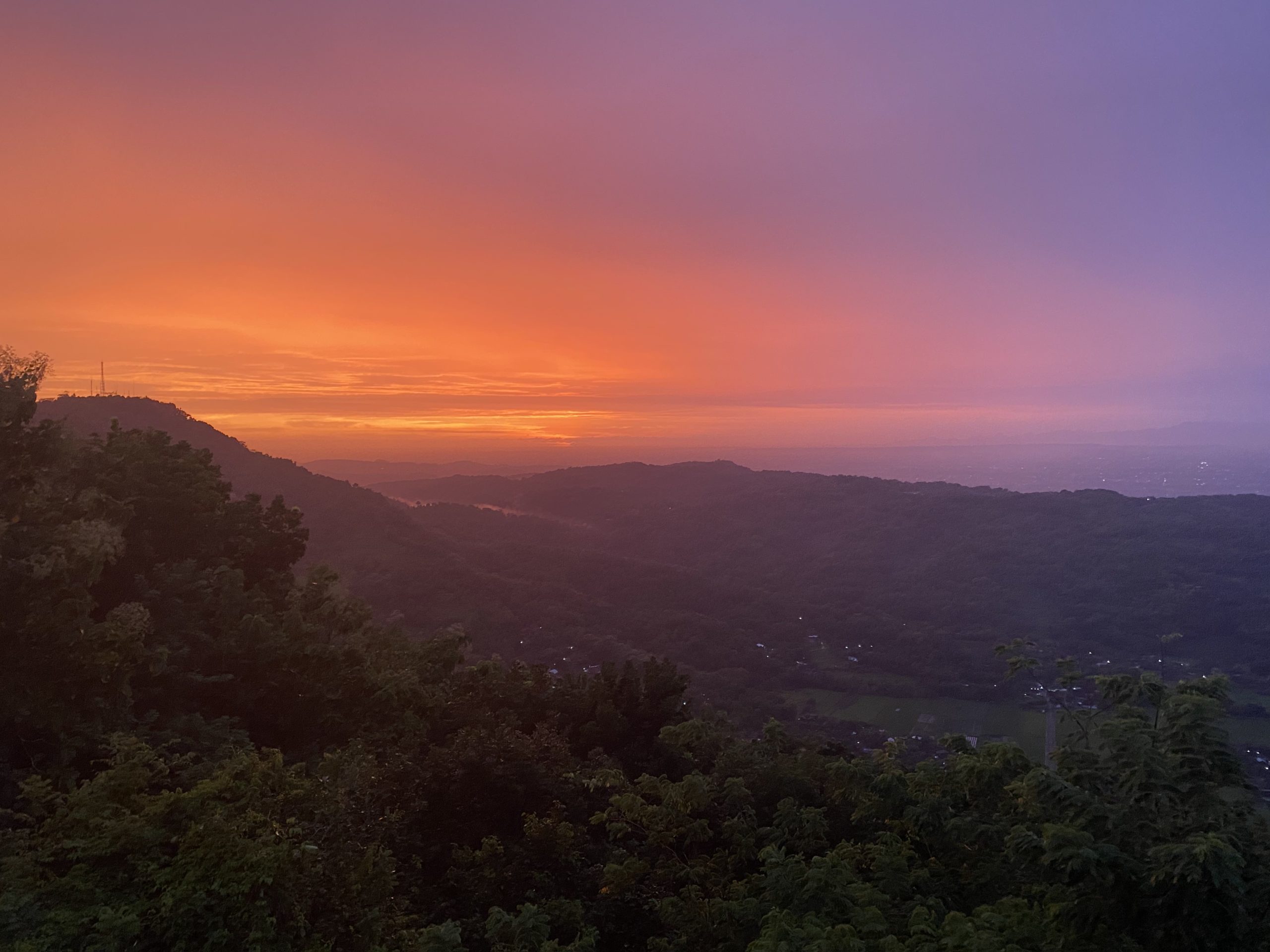