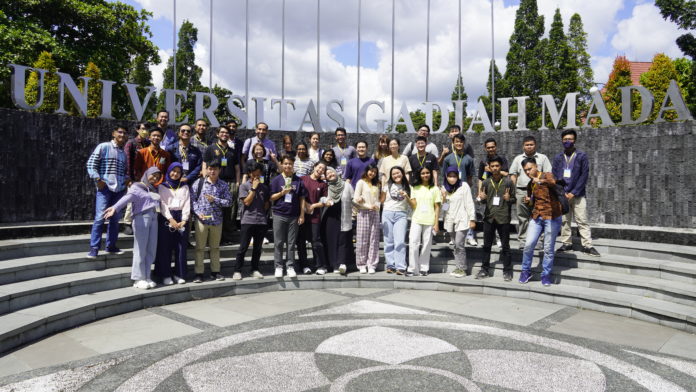 It was nice to wake up to a complimentary breakfast buffet at the hotel. 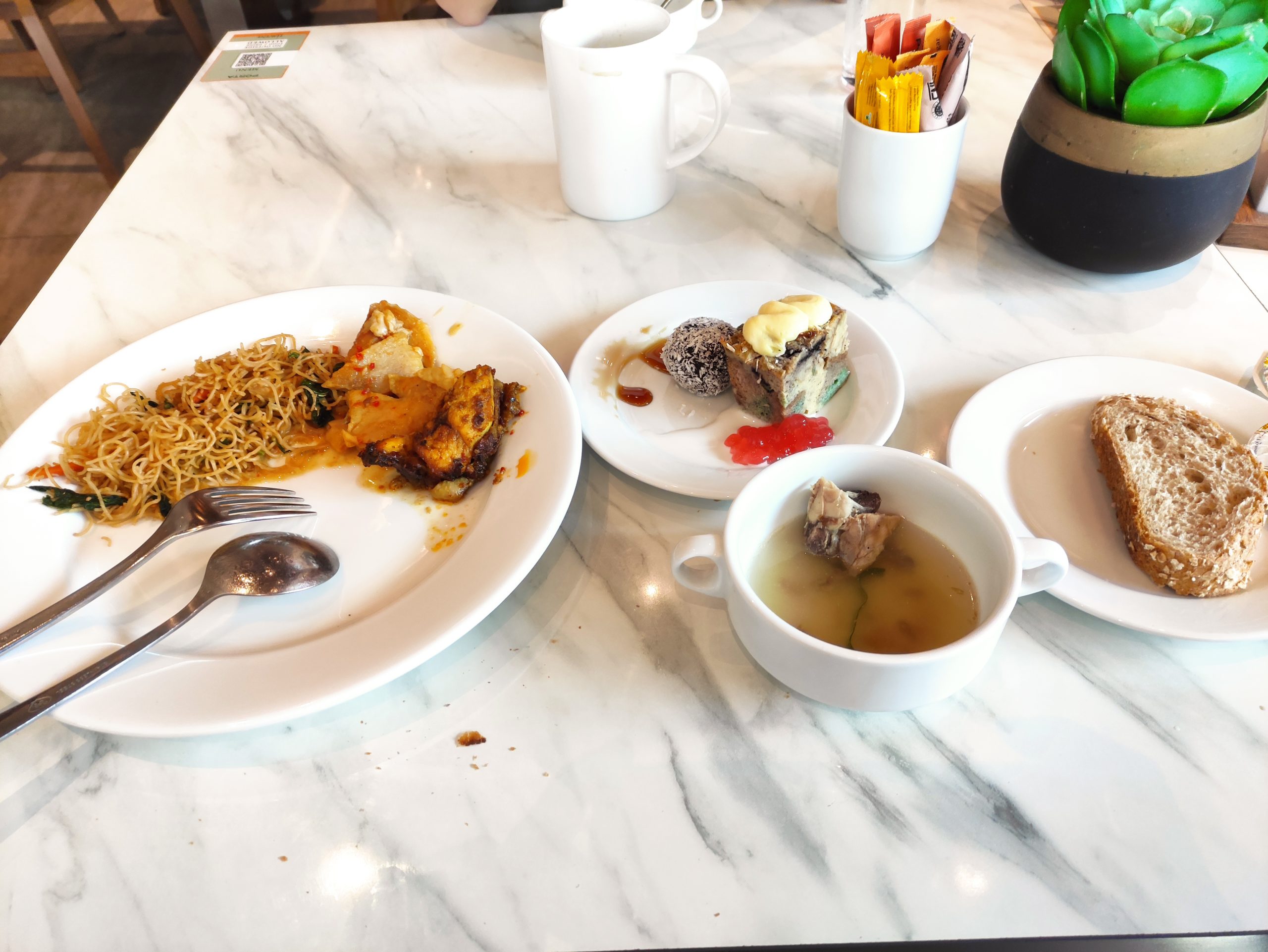 We were then warmly welcomed by the Indonesian students and faculty at UGM, officially marking the beginning of our learning here. The course started with a lecture about design thinking where we were imparted a few useful frameworks to use when trying to come up with new ideas. 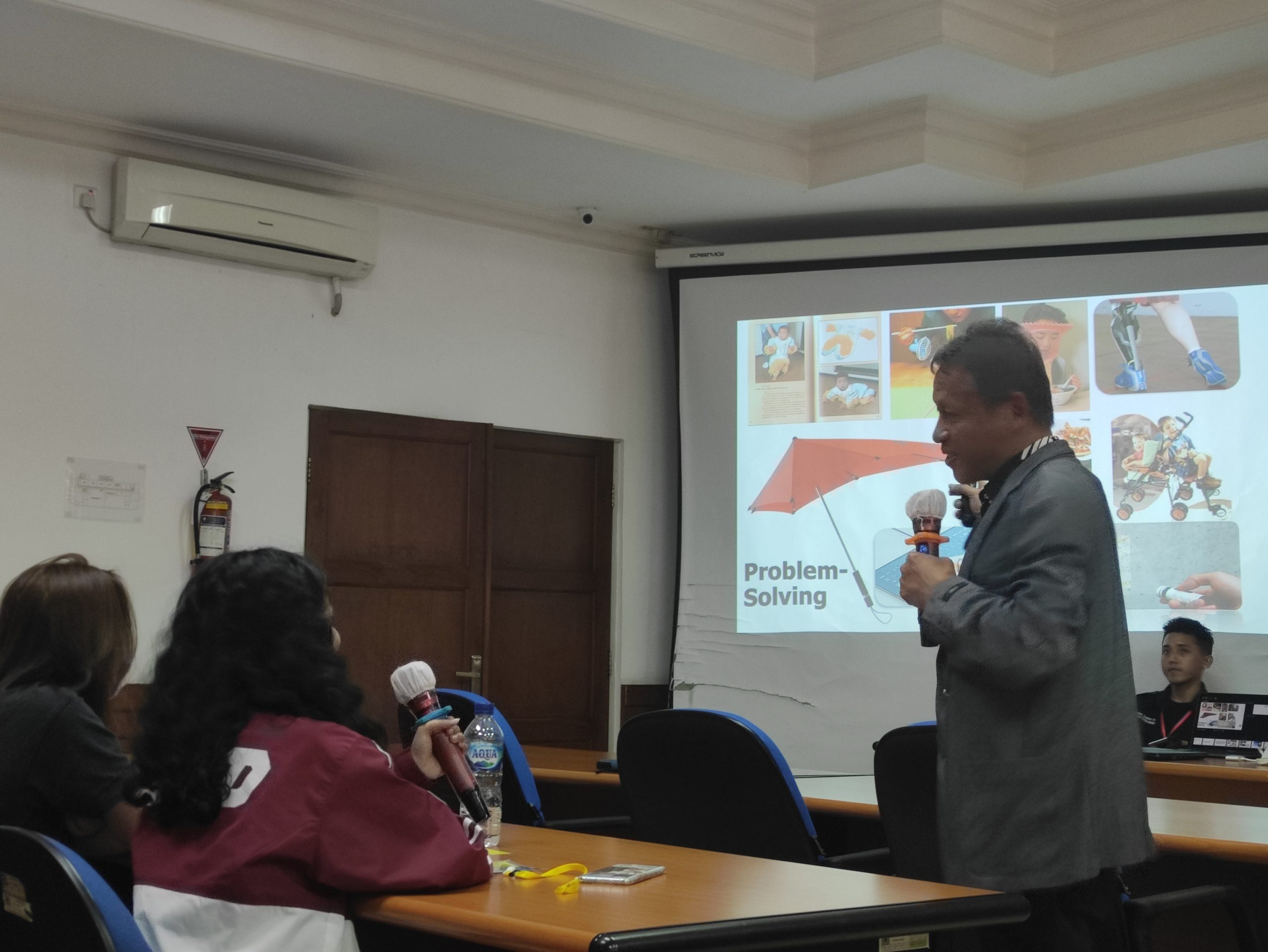 After lunch, we went for a campus tour around UGM. As the largest and the oldest state University of Indonesia with a student size of about 50000, the campus is huge and ingrained with history. 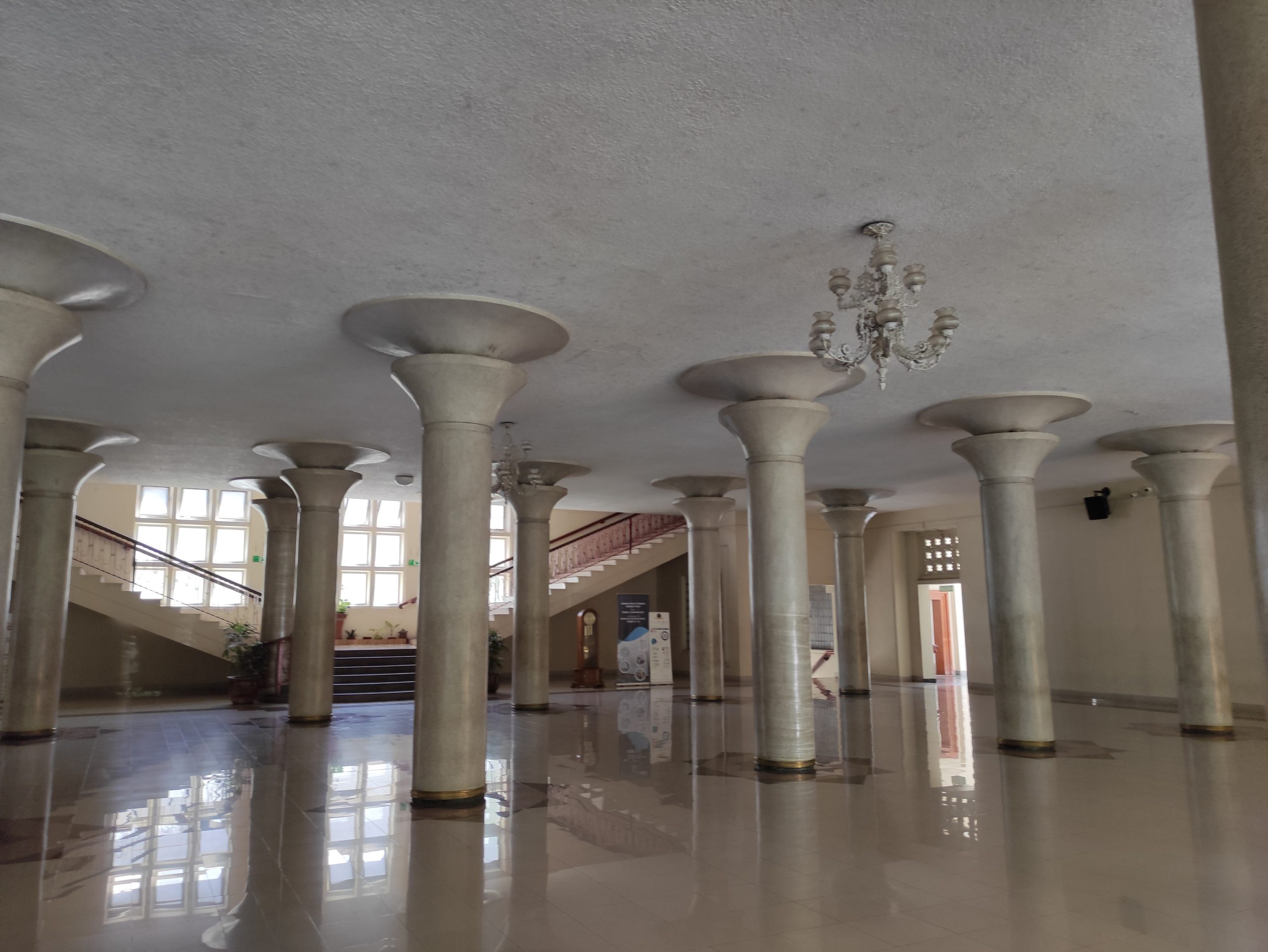 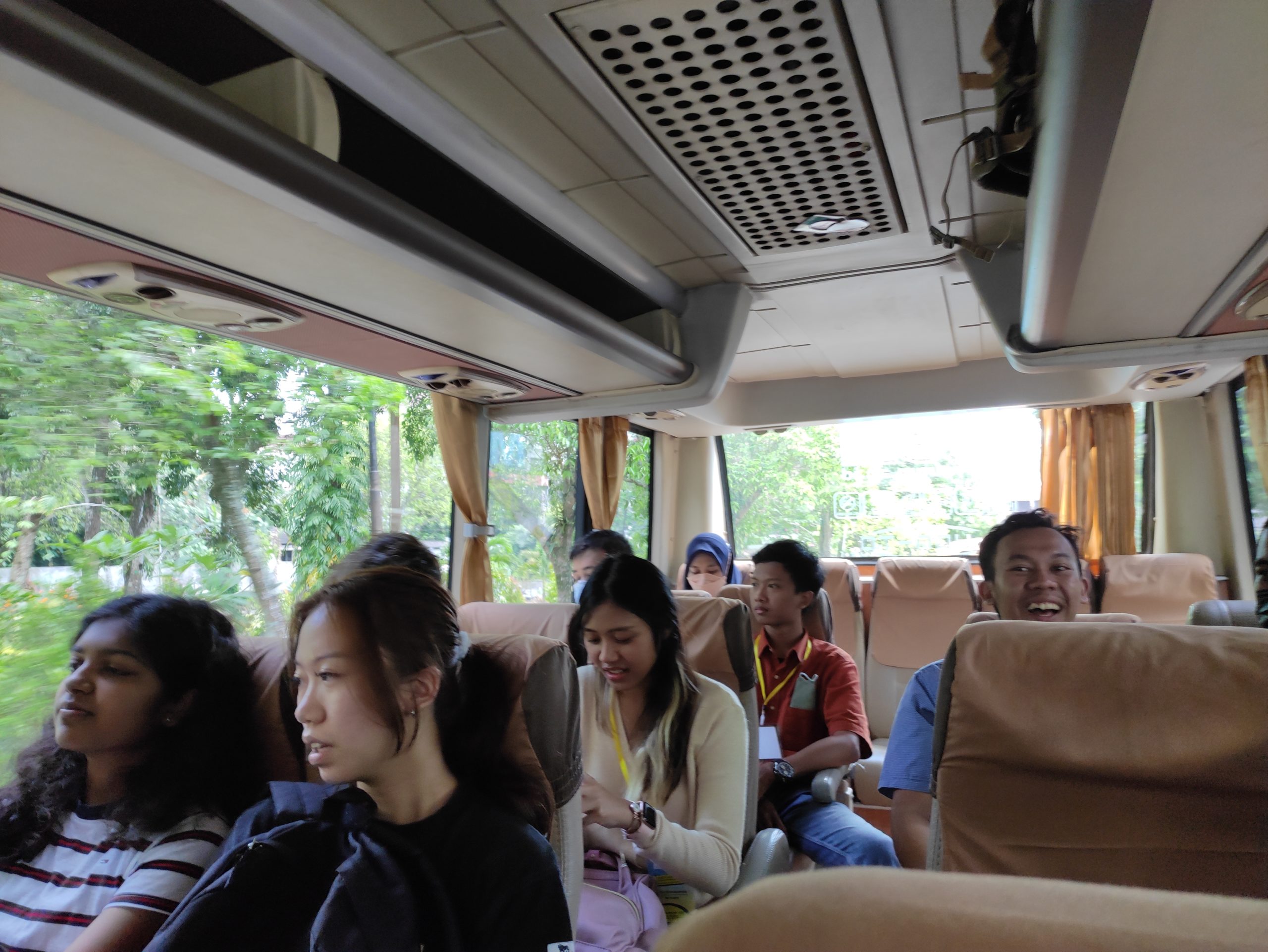 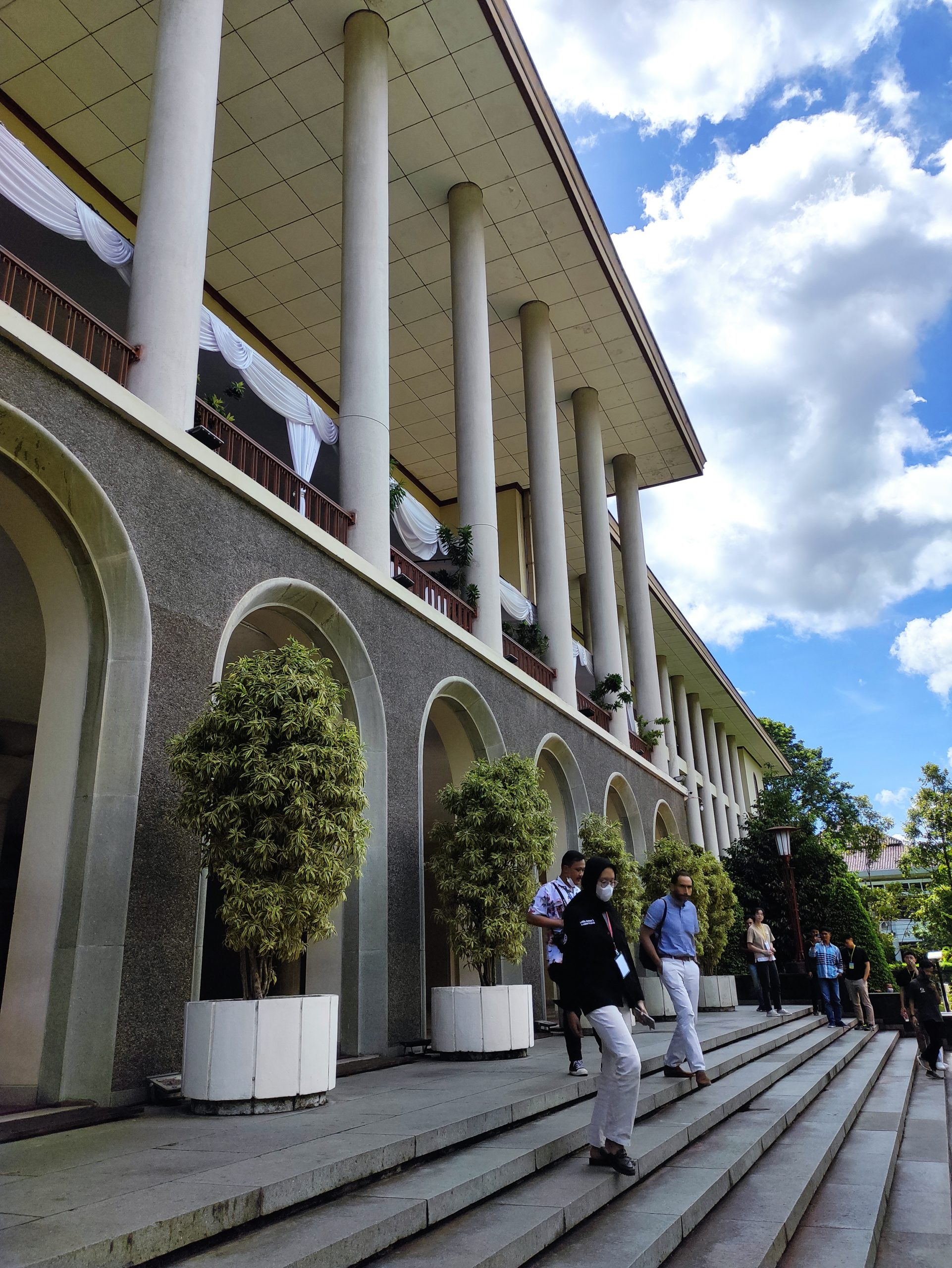 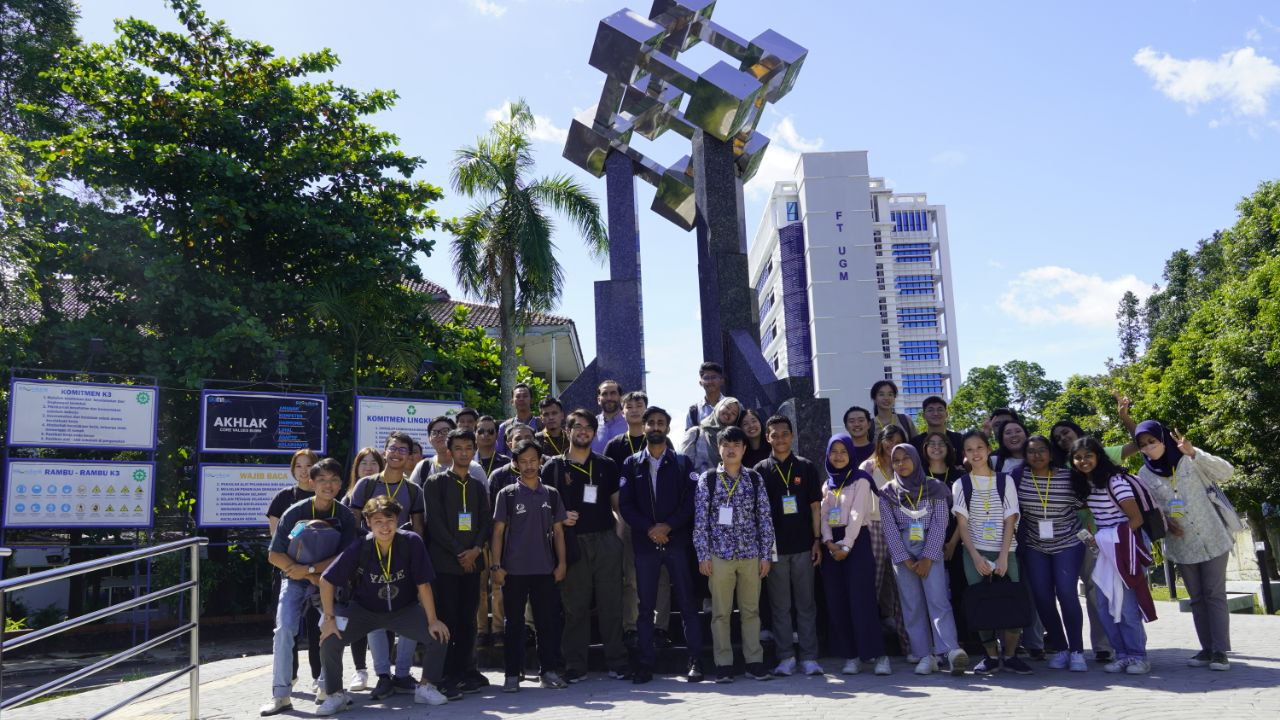 In the afternoon, we started brainstorming for ideas to try and solve areal world problems. My team came up with quite a few crazy ideas and ultimately narrowed them to either designing a phone cover that provides shade for the screen or a portable, space saving bag hanger to bring to restaurants and outdoors spaces.

We ended off the day with some tasty Gelato and western food. Gelato is 70000 Rupiah for 5 scoops, which is a pretty good bargain but also way too large for one person. Despite of that, Wyndham still finished his Gelato like a champ. What a lad! 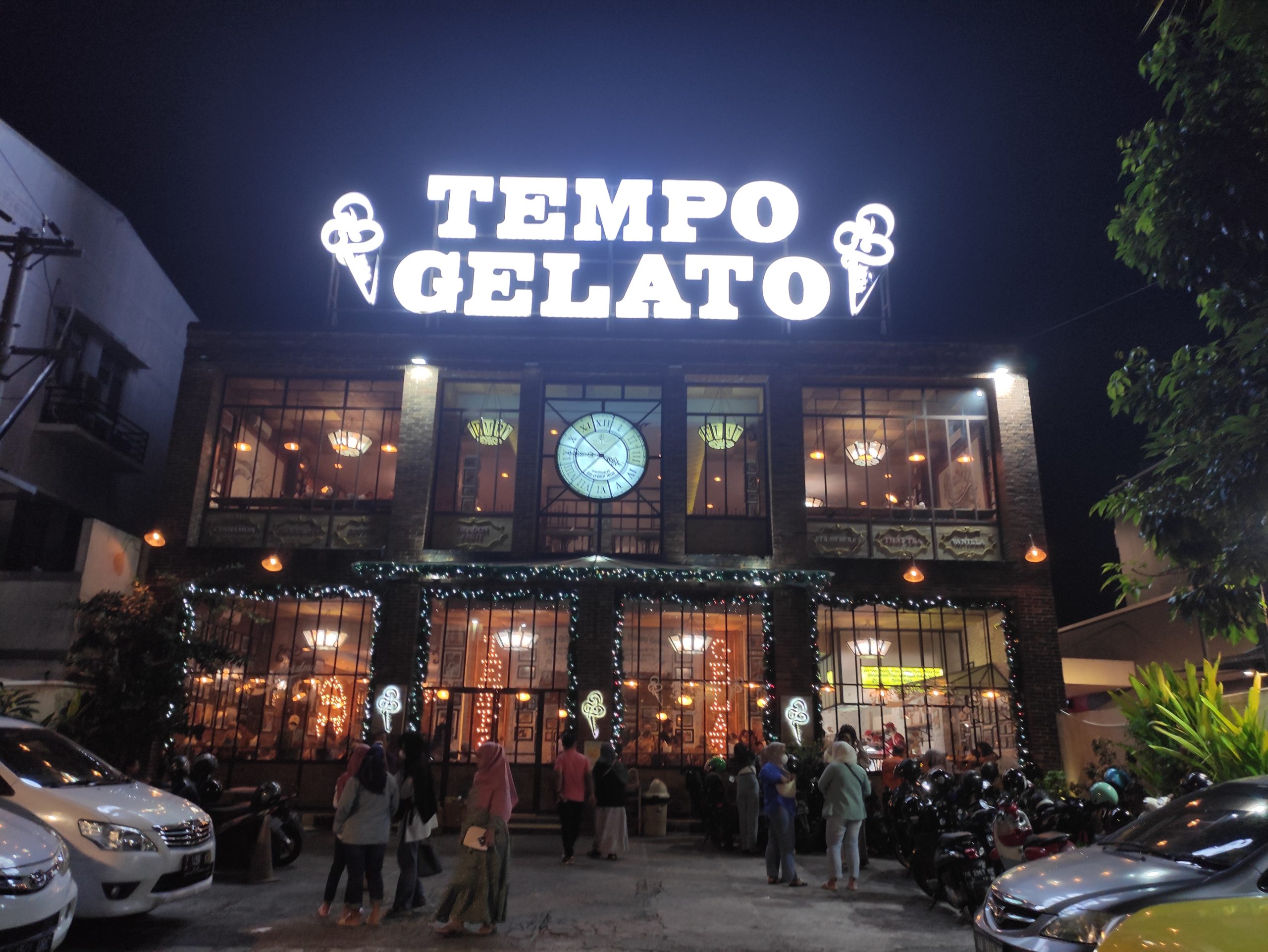 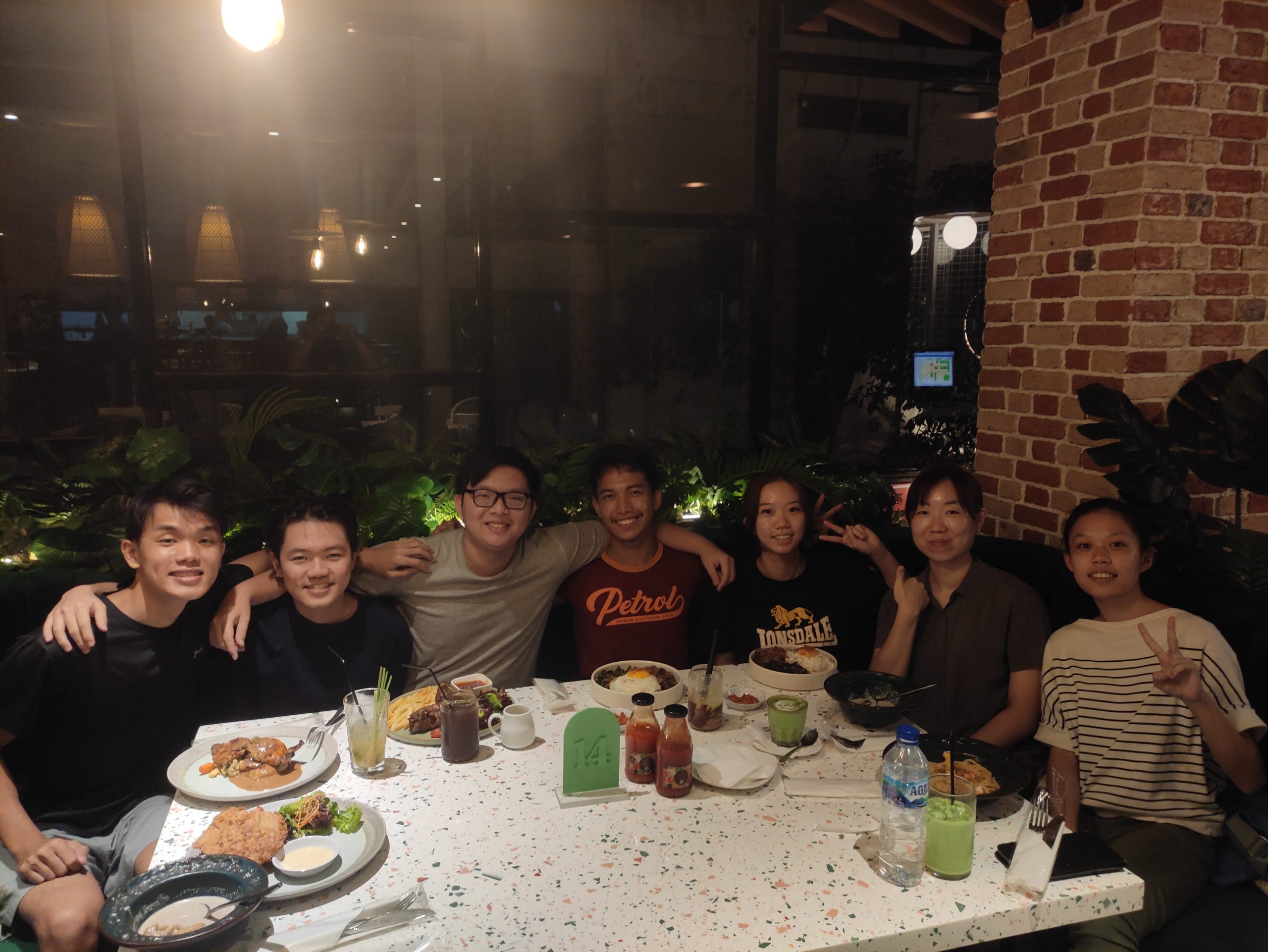