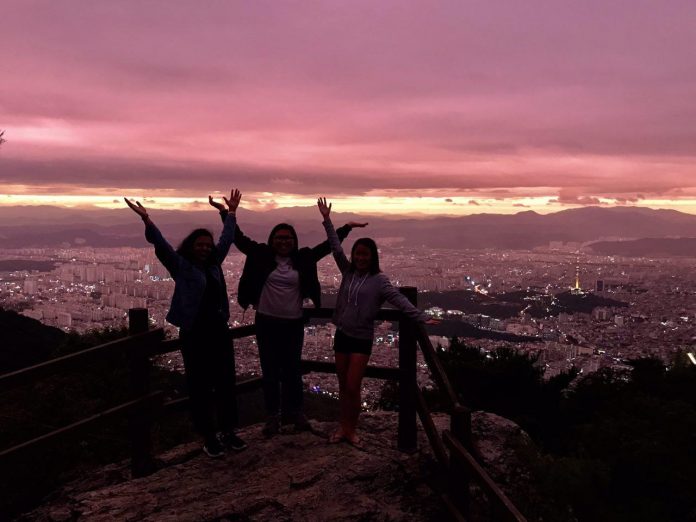 Before classes were to commence again after almost a full week of holidays, we spent the weekend in a nearby city called Daegu.

One of the highlights of the city was the Apsan Observatory (앞산전망대), which is a viewing point that overlooks the entire town of Daegu. We were fortunate enough to catch the beautiful sunset on the day that we visited the observatory! 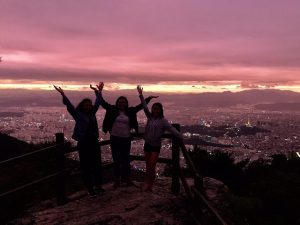 We also visited the Yangnyeongsi Musuem of Oriental Medicine, which was a pretty educational and interactive museum. Interesting activities such as soap making were offered by the museum, but unfortunately, they were not available on that particular day.  There was also a medicinal footpath (a path with pebbles) that could be found just outside the museum. 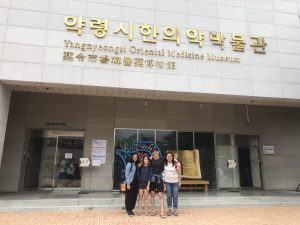 We also got to try on Hanbok (한복), which is the Korean traditional costume. The Hanbok is iconic of the Korean culture, and it was worn daily up till a century ago. Now, the costume is still worn during special occasions and festivals!