This week was a pretty eventful week. On Friday, we visited the Bogyeong-sa, which is a Buddhist temple in Pohang, located in Naeyeonsan Valley, mainly known for its 12 waterfalls. We met a really nice Korean uncle before we started our hiking trail at that temple, who stayed with us throughout our hike and shared his experiences with us. It was definitely a lovely experience seeing the beautiful waterfalls in that area and interacting with a friendly local and learning more about the Korean culture. 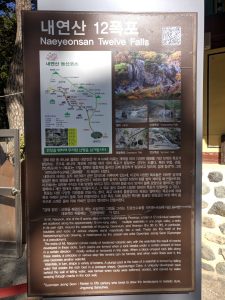 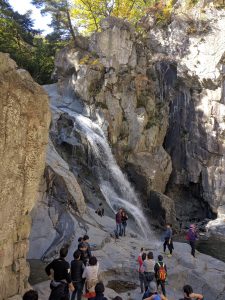 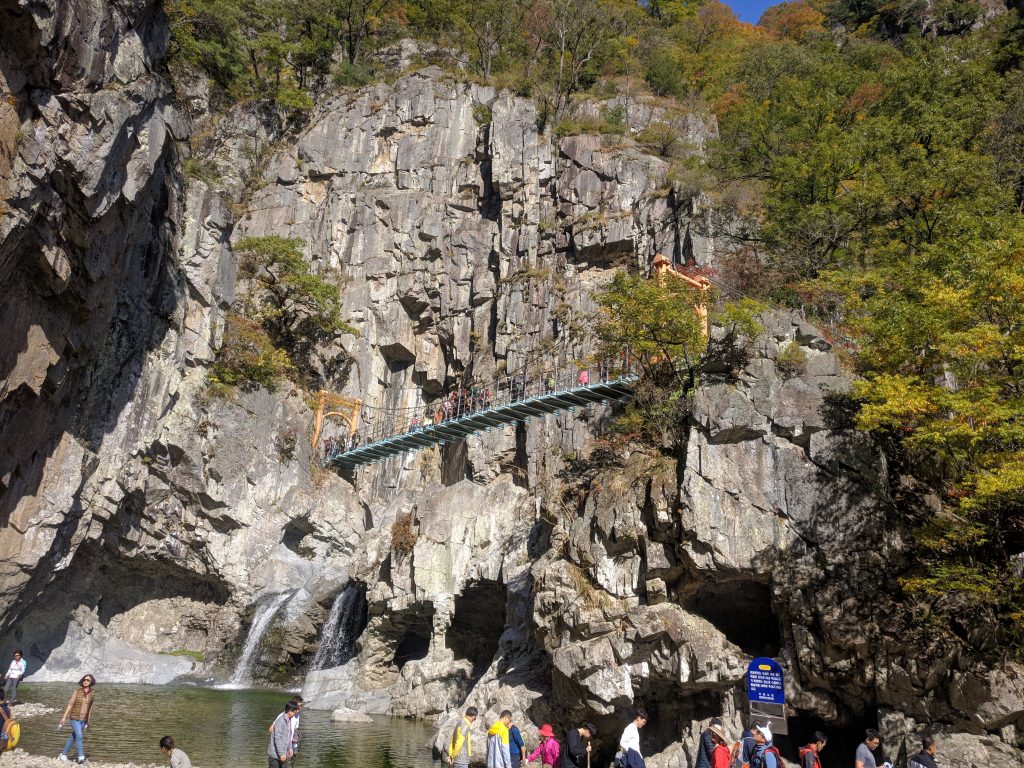 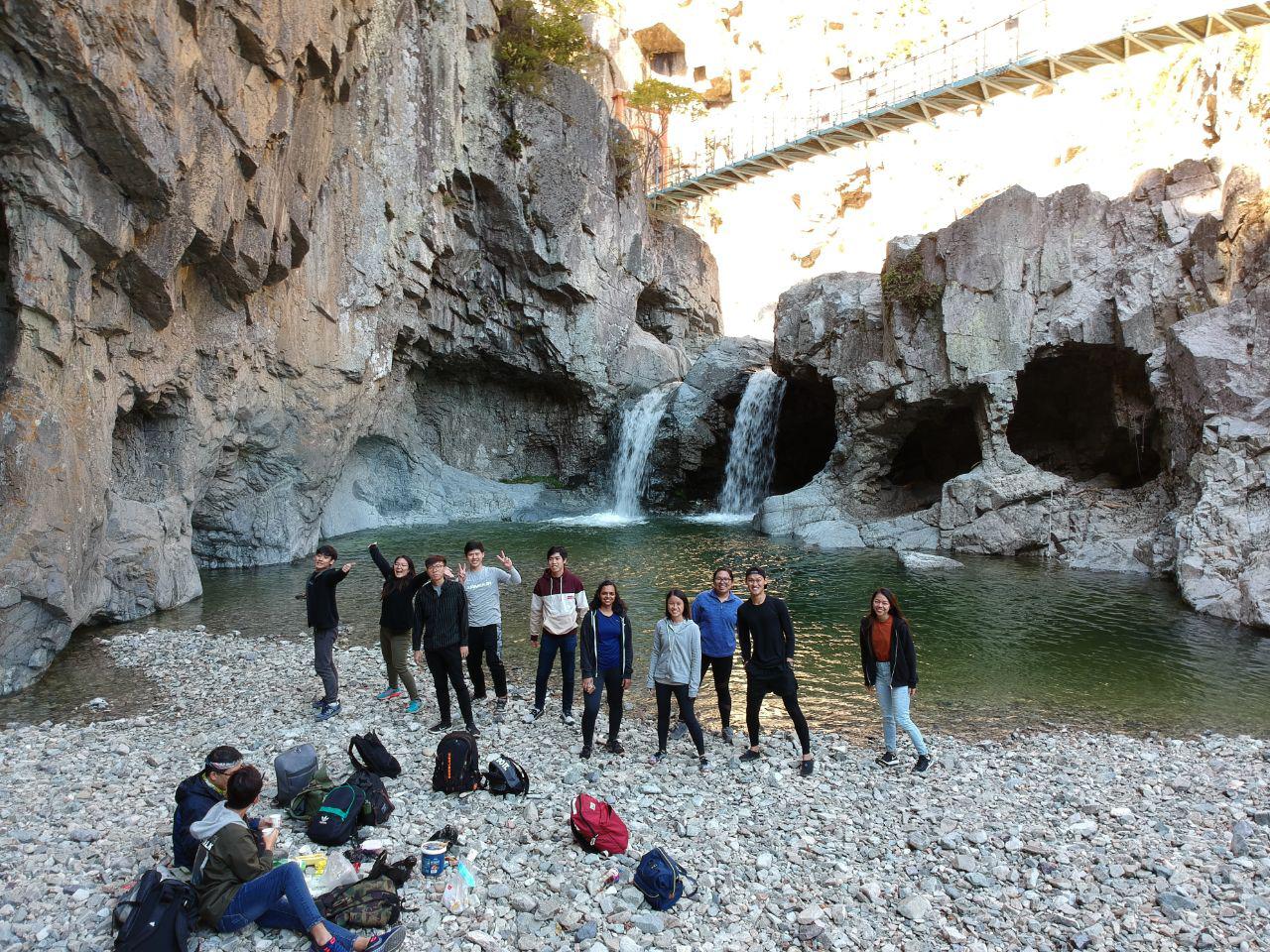 That weekend, we went for a concert in Seoul called the 2018 Gangnam Festival K-Pop Concert. The concert featured some K-Pop bands that were quite well-known even in countries outside of South Korea, including EXO, Red Velvet and Wanna One. It was an interesting experience as it was our first ever K-Pop concert in Korea. It was exhausting as we had to arrive 3 hours before the start of the concert, and the concert lasted for more than 3 hours, and we had to stand during the whole time. However, the amazing performances put up by the K-Pop bands and artists definitely made up it! 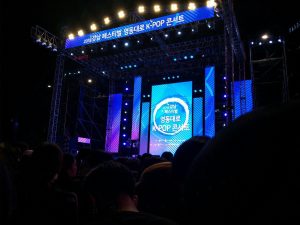