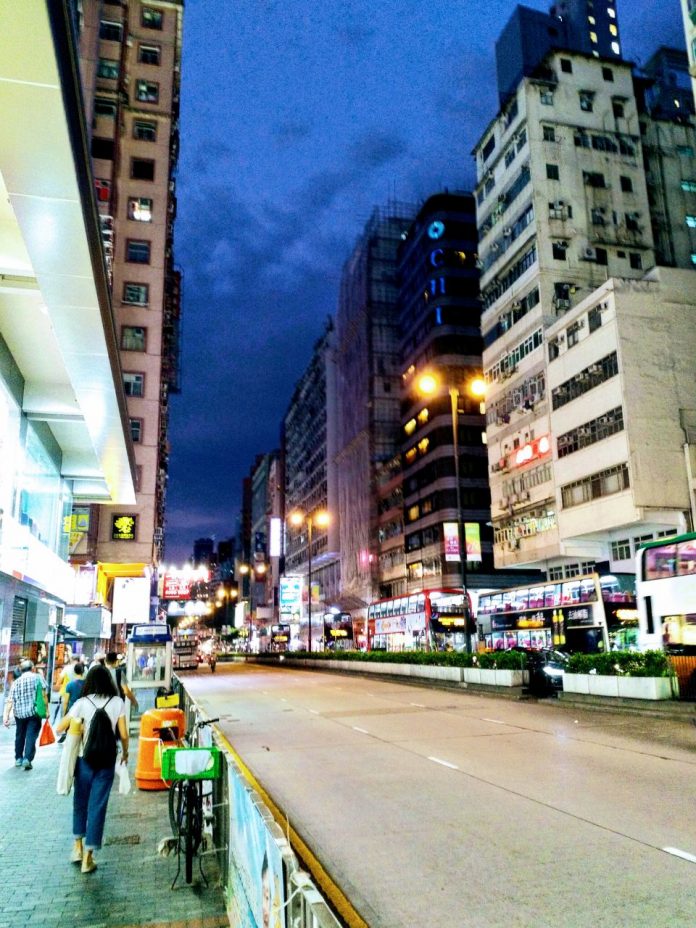 Following the hike at Sai Kung on Sat, I immediately followed it up with another hike on Sunday – this time at Lamma Island!

This hike was organised by the CityU International Friends Club people, but in all honesty I just used the information provided by them, such as the ferry timings and the island map, to essentially go on my own hike trip to Lamma Island. Because of the super tiring hike the previous day, I kind of overslept and missed the “official” meet-up timing, so we ended up just catching a later ferry and going to the island on our own.

This was far less of a hike (comparatively at least) and more of a long stroll in the park, but in very hot weather. Lamma Island is not that big – comparable in size to, say, Pulau Ubin. We did catch some beautiful views and scenery, and had a hearty (but not that tasty) lunch at one of the many seafood restaurants there. While it wasn’t as challenging/fun as the Sai Kung hike, it was certainly worth the trip! Check out some of the photos from the island below: 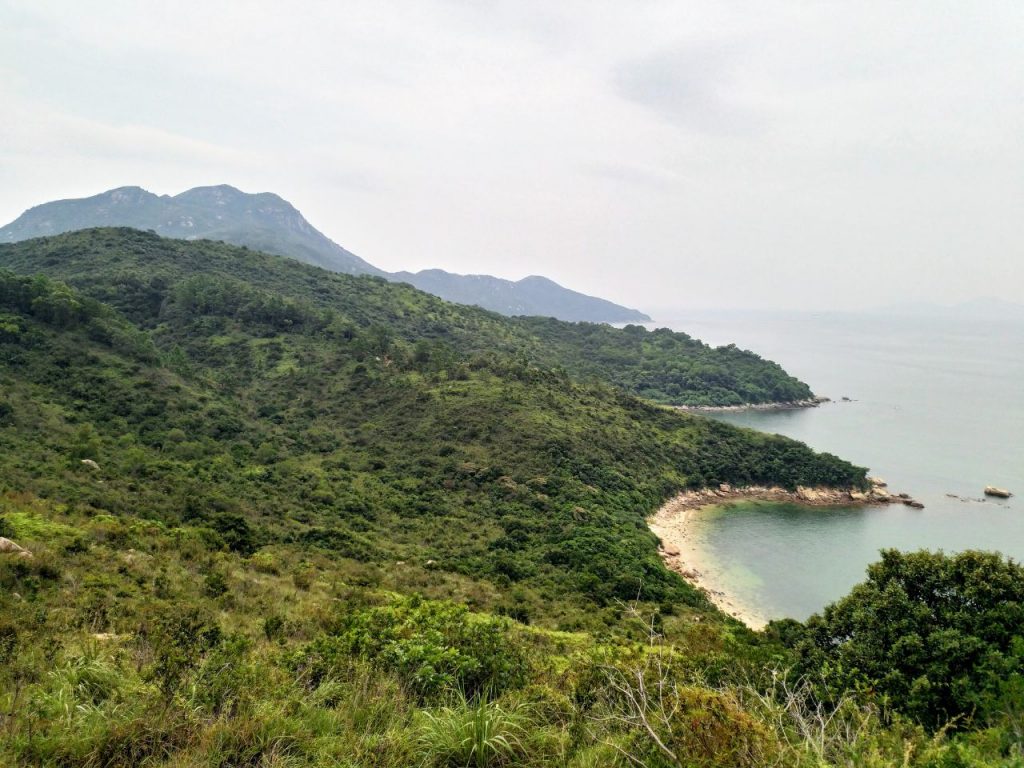 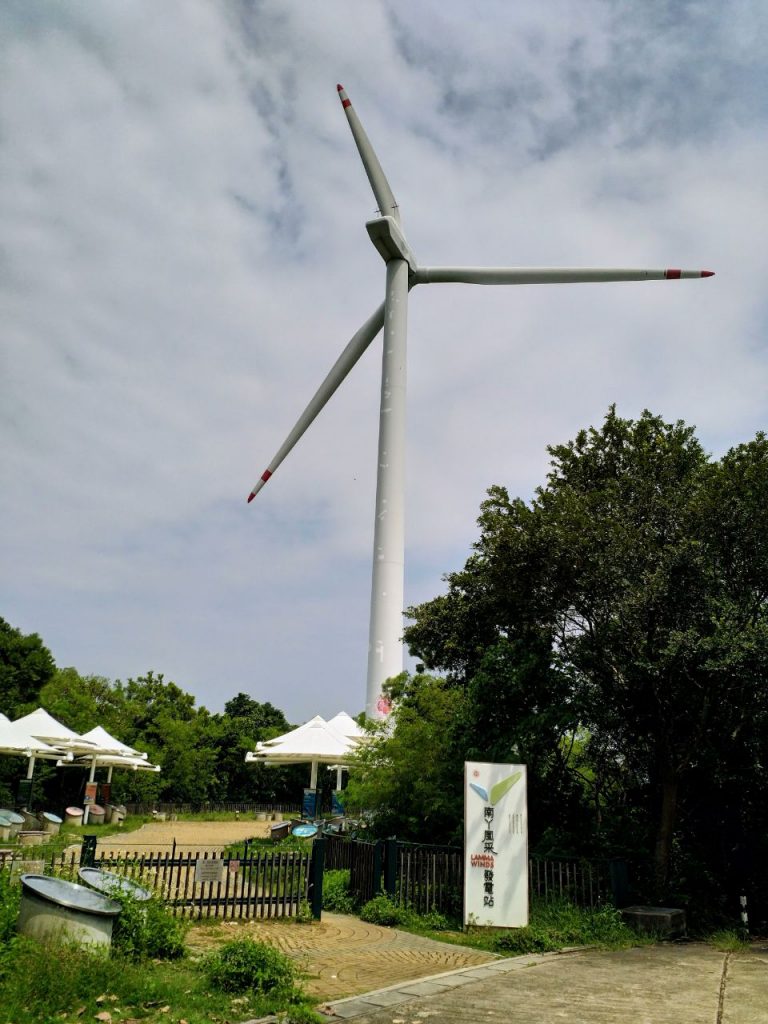 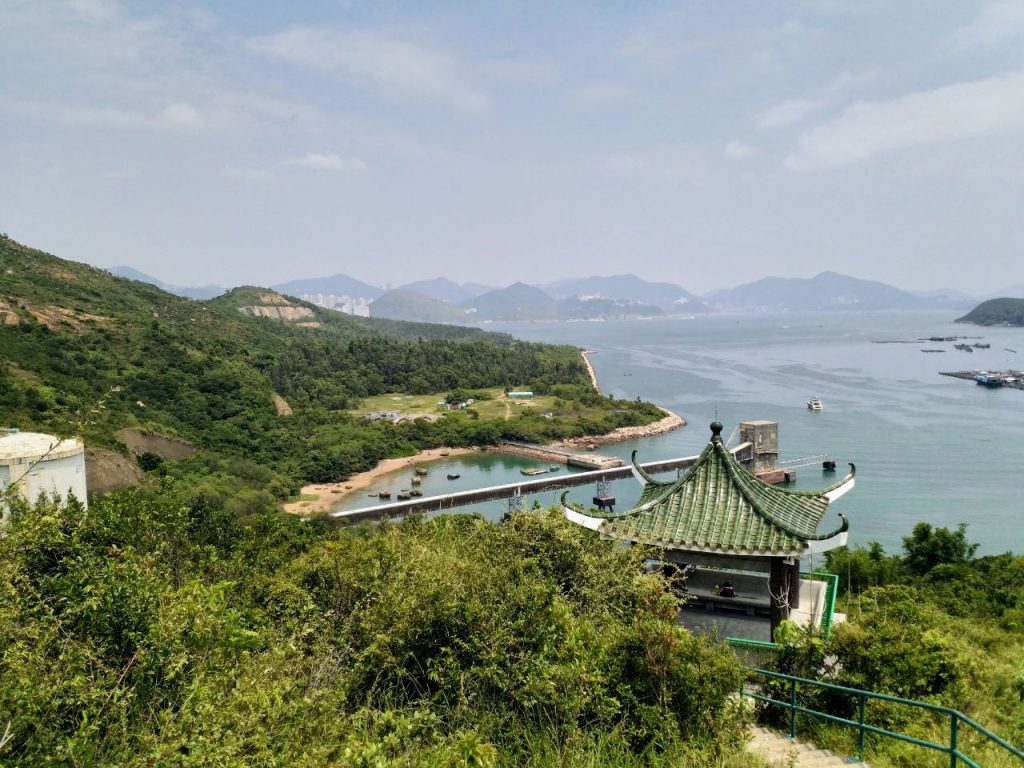 Nothing particularly of note this week with regard to school life. I missed one lecture because I accidentally misread the timetable, so I’ll have to catch up on that content myself. Other than that, things have begun to somewhat fall into a routine, as I establish for myself which day to do laundry, which day to buy groceries and which day(s) to cook (they’re all Monday).

I cooked my first plate of *legit* Maggi Goreng this week, and it actually turned out fine. Well, more than fine, if I do say so myself – it was not only edible but also tasted GOOD!

After settling and confirming administrative details with Crossroads Foundation over the past week, I finally began volunteering at Crossroads on Thurs. I only have one class in the morning on Thursdays, so I figured that would be a good day to volunteer on a weekly basis. However, the journey from CityU to Crossroads is a very long one: it took me about an hour and a half to get there by train and bus.

Crossroads is cool in that they provide a free buffet-style lunch for everybody that volunteers there every day – cooked in-house – and I made it just in time and could grab some food before the lunch break ended. And my GOD was the food good. It was so nutritious and was so insanely scrumptious; I felt like I had gotten a new lease of life after that meal – and that was just eating whatever was left over as most people had already finished their meals.

I was assigned to the clothing section for the day. Over there, our job was to unpack clothes that are sent to Crossroads by donors and retail outlets, check them for any faults, remove the tags and refold them, and sort them by size and climate (winter clothing vs summer clothing). They actually receive tons of clothes – mostly from retail stores and the actual clothing companies themselves like Under Armour and Columbia, it seemed – so there’s always sorting and packing work to be done there on a daily basis. It was a well-spent Thursday afternoon.

After wrapping up my volunteer session, I headed to Mongkok for Sneaker Street Part II with Erin and Frankie. However, the highlight was our dinner. We ate at this restaurant called Green Commons, a fully vegan eatery that served a variety of dishes of different styles. They specialize in making mock meat foods using plant-based ingredients, and also serve the Beyond Burger™ – the hit plant-based burger that made waves in the US and worldwide for how much the patty tasted like a real beef patty.

I had a Portuguese-style baked chicken rice, which was cooked with Beyond Meat™ chicken slices. While I have not eaten real chicken before and hence can’t compare, it did taste very good. However, the food there is a tad pricey, but it is nevertheless a great place to eat out at once in a while – like once a semester. 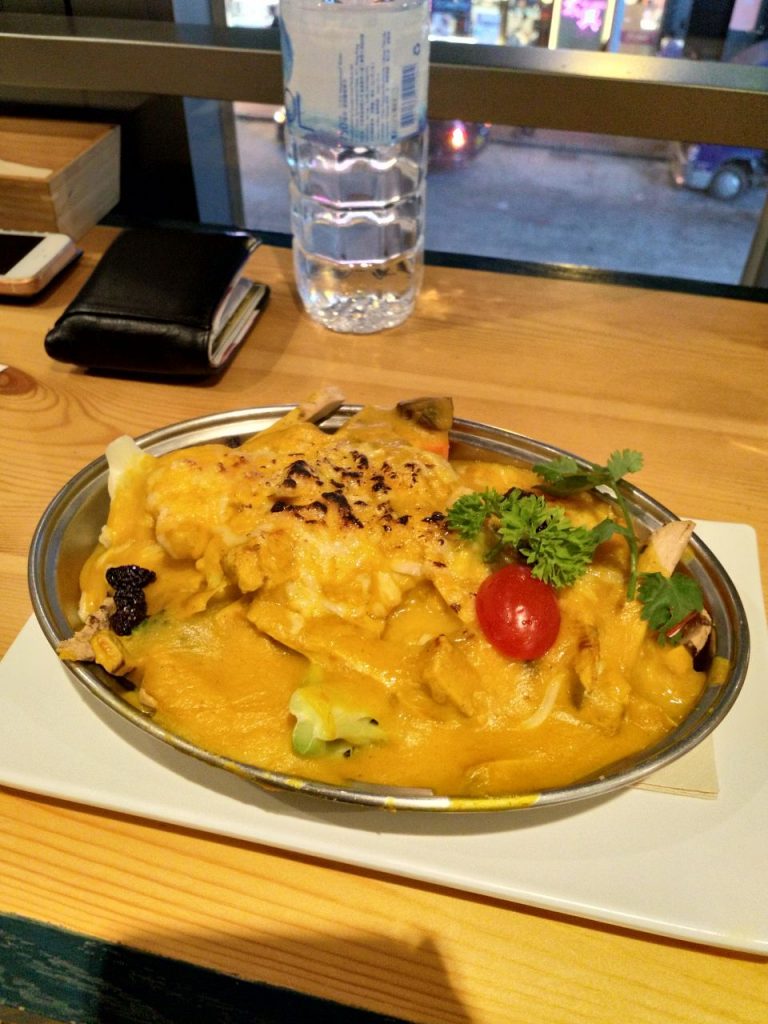 To my avid readers, many apologies for the lack of updates over the past many months; exchange is a busy time u.u  I will (hopefully) be spamming posts over this week and the next to catch up with real time. My next post in particular will be an especially catastrophic one >:)