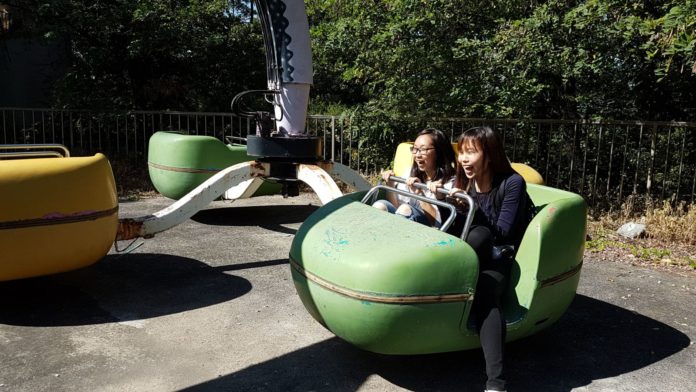 4 months of exchange has finally came to an end and it’s a mixed feeling for me. On one hand, i can’t wait to return back to Singapore and to all the local food that i’ve missed, but on the other hand, i’m definitely going to miss the friends i’ve made in Korea. To round up my experiences here in Korea, i’ll be touching on lessons and skills that i’ve gained. Firstly, have an open mindset and be adaptable to changes. From the first day that i’ve entered Korea, i’ve met countless mishaps. To name a few, my flight from Malaysia (KL) to Korea got delayed for 7 hours due to operational error. This resulted in me missing the only train that ran from Inchon airport to Pohang. Not wanting to be stranded at the airport for the entire night, i had plans to rush to travel into Seoul city itself to catch another train. However, upon arrival in Inchon at around 3pm, I was told that the next train at Seoul station would only depart at 8pm which means that i would arrive Pohang, a 3hr ride away, far too late. Therefore, i kept calm and searched for other options. Finally after taking 3 different trains (what was actually meant to be only one train if not for the flight delay), i managed to reach Pohang at about 10pm at night. This experience really brought me out of my comfort zone. Initially, i had planned to travel that 3 hour journey with my friends, however, since only my flight had been delayed, i was left to fend for myself, struggling to communicate with body language. I was so exhausted from being stranded for 7 hours that once i reached korea, i was simply too tired to find my way. I wanted so badly to just lie down and be happy. But hey, i have no choice since i gotta make my way down to Pohang either way. Another thing was that when i tried to claim insurance, apparently since the delay was due to an operational error and not due to riot or war or somewhat, my claims were rejected. Furthermore, since my travel time to pohang was delayed for only 3 hrs 30 mins and not the required 4 hours, i received no compensation (and yes i had to spend extra money for new KTX tickets.. it wasn’t cheap at all..). Honestly this whole experience made me really angry and somewhat pissed at my luck, but i guess, sometimes, you just got to look at the brighter side of things. Terrible times will come to pass and when things are already so gloom, anything that happens next will seem a little better. One just has to press on. There were several other unfortunate situations that occurred throughout my time in Pohang, but i guess each experiences just teaches me to make light of the situation and that time keeps moving. You may choose to be stuck in that situation or choose to move on. Secondly, i have learned empathy. During my short voluntary activity at the animal shelter, i saw many emotions and well.. many situations. There was joy and happiness when i approached the little cuties (especially with food, because who could resist) for little hugs and a little attention for them. There was fear and sadness as many were abandoned and some abused previously. There was also death. Needless to say, i learnt to be more understanding and caring towards not only towards animals but also towards humans. Thirdly, i have also learnt that if i wanted to experience something, i just had to go ahead and do it. Don’t wait for others to do it for you. During this process, you would meet a lot of cool people and learn about their experiences too. This was when i decided to make my way to Busan for a quick day trip and i ended up meeting a Argentinian Naval officer who was sailing around the world. Super cool!! And that rounds up experiences here in Korea.

Till we meet again~