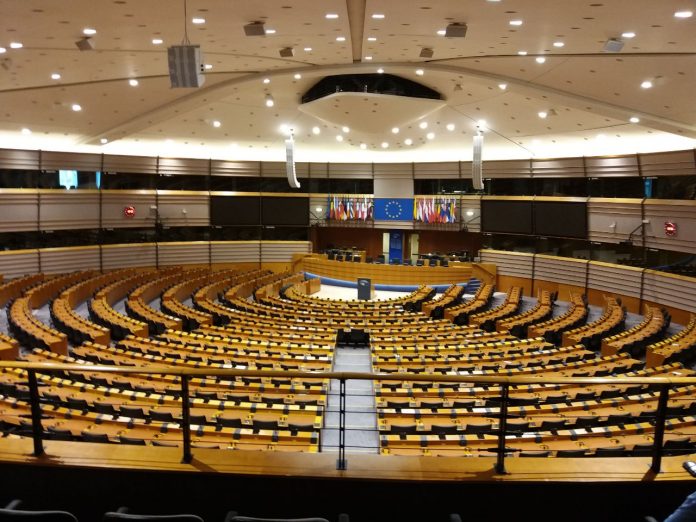 This is Wei Ying again. The first half of our semester in KTH ended with finals as expected. The good thing about KTH is that they have a re-exam policy, so in an event that if you don’t do well enough for the exam (or if you are like me and confuse your exam dates), we can still take it again in the second half of our semester. Daylight savings happened and the sun now sets at 4 pm every day. What a tragedy.

Anyways, Zhou Zhi and I went on a trip to Netherlands and Belgium.

Apparently the buildings here all have hooks at the top of the building to aid in moving things up the building because of narrow buildings and narrow stairs. They say that these hooks are still in use today if you are a real Danish person but who knows.

We went to visit Brussels and Bruges in Belgium. Brussels is the home of one of the EU parliaments, Belgian fries, Belgian waffles, Belgian chocolates etc.

When parliament is going on, representatives can debate in 17 different languages. Not sure how and why but somehow it happens. It is very admirable that Europe tried to do something like this and brought about some degree of success as this is definitely not easy.

What’s a visit to Belgium without trying Belgian chocolates? We went on a chocolate tour with most of the chocolatiers’ boutiques that housed in the above shopping mall. Apparently, the shopping mall was built for royalty in the past, which explained its grandeur. The chocolate tour’s tour guide said that Godiva is considered as fast food in Belgium. I’m sad.

We then headed off to Bruges, a pretty medieval-looking part of Brussels that stayed mostly the same way since the 1400s. 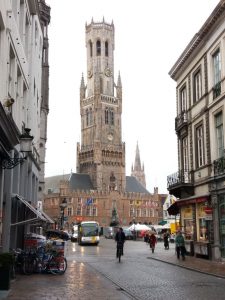 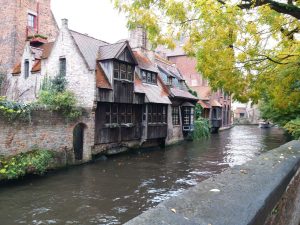 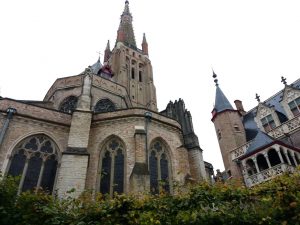 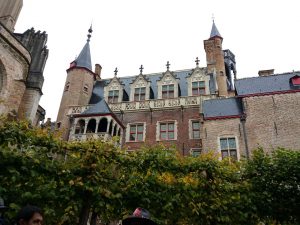 The whole place was pretty much a medieval city that stood still in time. They say that the reason why no development happened was due to the canals being filled with the stones, which were once from the city wall, in the 1600s. Being a city that relied on trade and the harbor, Bruges’ growth stopped and remained the same way as it was until today.

That’s all I have for now. See ya!

6 Qualities That Sets SUTDents Apart From Others

SUTD ushers in a new dawn for energy research in Singapore

What Are Employers Looking For?