On one of the really rare mornings that I woke up at 7am to a clear blue sky and a cool weather, I decided that it was the best time for me to make a spontaneous trip down to Yangmingshan National Park for a morning hike. Nearing the summit of Mt Qixing, the highest peak in the national park, I decided to catch my breath and take in the breath-taking views. I was greeted by an uncle who started naming to me the different landmarks which could be identified from the bird-eyes view that we enjoyed in such a clear weather. 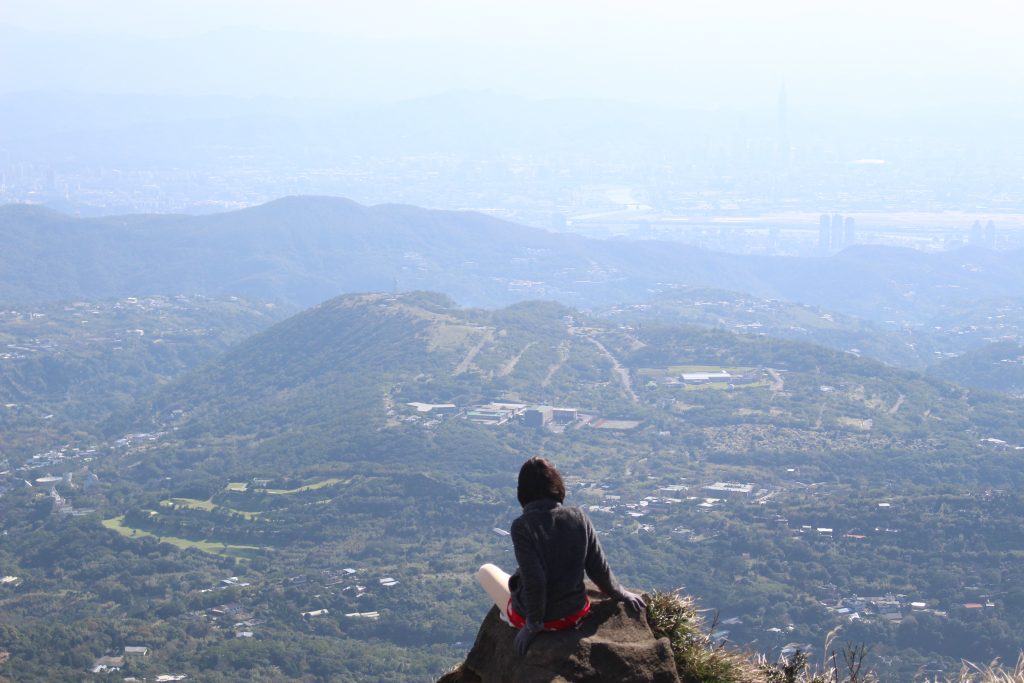 I later learnt that he served his national service in the Navy just like I did, and we reminisced how bad it can get when the sea gets rough, how we would find opportunities to skive or how disgusting it is to clean the gun barrel. It was a special bond that I had with someone who I would previously thought I would possibly be able to relate to. As we discussed about the significance of national service as well as the coming of age, this 67 year old uncle started sharing about his life story and some of his perspectives in retrospect.

He talked about the things that went through his mind when he went to shanghai at the age of 30 for better job opportunities as an electrical engineer, how it was a bad timing to be away from his wife and young kids, and how he still managed to make this long-distance relationship with his family work, and how 20 years flew by just like that.

Understanding that Taiwan and China are not in the best of terms politically, it was interesting to hear the perspective of someone that has lived long enough in both countries to have developed an objective and balanced point of view on matters. He mentioned how he initially had a lot of doubts on his ability to adjust to the life in China based on some of the pre-existing ideas he had. But he soon realised that after peeling off the layers of politics, social constructs and stereotypes, we are actually fundamentally very similar since the Chinese culture runs in our blood and our culture transcends these layers. For example, he pointed out that one thing he found to be very common among people of Chinese descent is to embrace hardship and work really hard, that sometimes one gets caught up in the tunnel vision towards fulfilment that one does not question where all these toiling lead to. His personal takeaway from the years there is that while it is good work ethic to be hardworking and diligent, sometimes if things do not work out, it doesn’t matter that much either because life is not linear.

He also gave me a brief inroduction of how Taiwan was like in his days in contrast to what it is today, which shed some light on the flaws that he finds in the way of governance, but he could only offer a sigh and remarks that the fate of Taiwan is no longer in the hands of his generation. 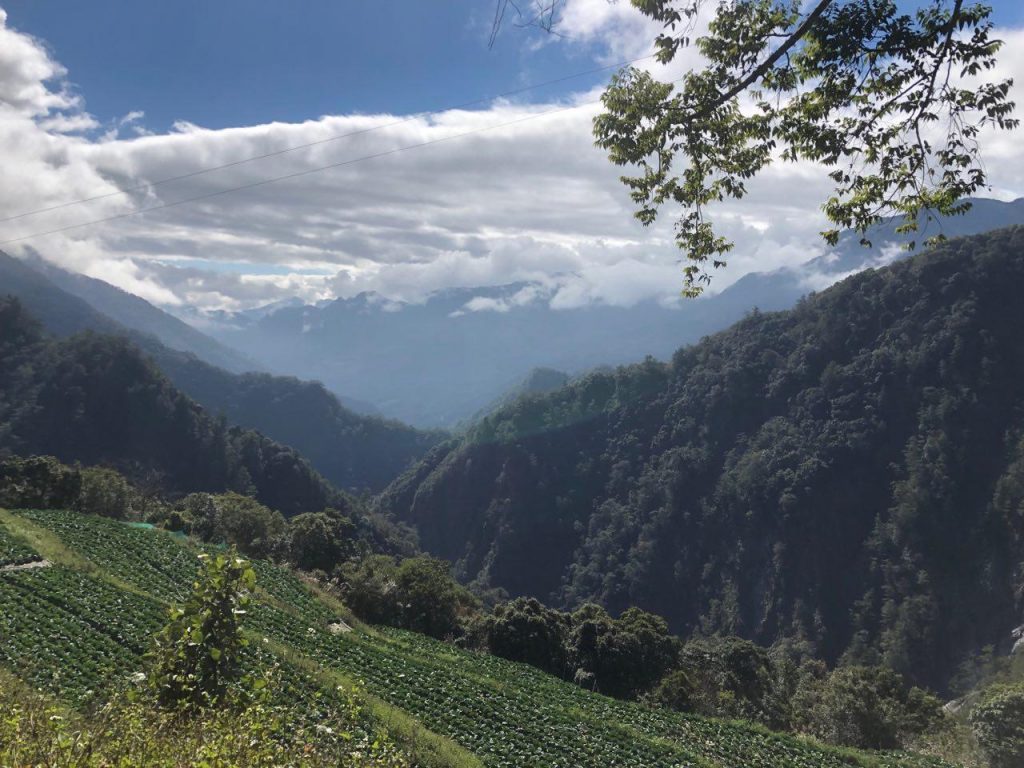 On another day when I was hiking to a natural hot spring, known as the Li Song hot springs near Taitung, I was conversing with a newfound friend from London when an uncle that looked like a local started greeted us in English. He then joined us for our hike and we talked about the places we’ve visited in the past few days. On one hand I found it really strange for a Taiwanese of his age to be speaking in English, and on the other hand listening to him speak seemed to ring a bell. I soon learnt that while he is a Taiwanese that grew up in Taiwan, he has moved to Singapore for 30 years and is now living in Woodlands. 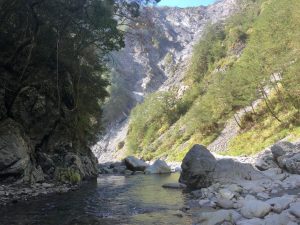 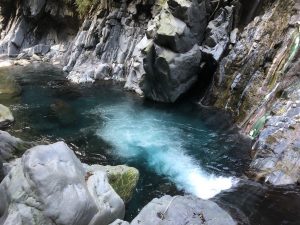 He came back to Taiwan for the elections and also to spend a holiday in Taiwan, which he does every now and then with his wife, who is also a Taiwanese. How rare it was to meet another “Singaporean” being hundreds of miles away from the typical Singaporean hotspots like Taipei or Taichung! Being the inquisitive, or some say “kaypoh”, Singaporean that I am, I decided it would be really nice to hear his thoughts on the political situation in Taiwan. This was especially knowing that there is a huge disparity in the political views between the young and old people in Taiwan, and I had plenty of opportunity to hear from the former back in NTU. He was loud and proud to be a supporter of the KMT party, which some would classify as being “pro-China”. As much as most of my friends are DPP supporters, I have to admit that his views sounded more objective and less idealistic, but I am in no position to comment.

He then mentioned about the success of the Singapore government, how Singapore is a well-oiled machine that really secure to live in, and how Taiwan can serve as the getaway for things that our small island cannot offer, such as natural landscapes or to reminisce his younger days. Sometimes we Singaporeans are known to be “complain kings” and I think it would be nice if we all start to see beyond the borders of our tiny island to realise how entitled we’ve become.