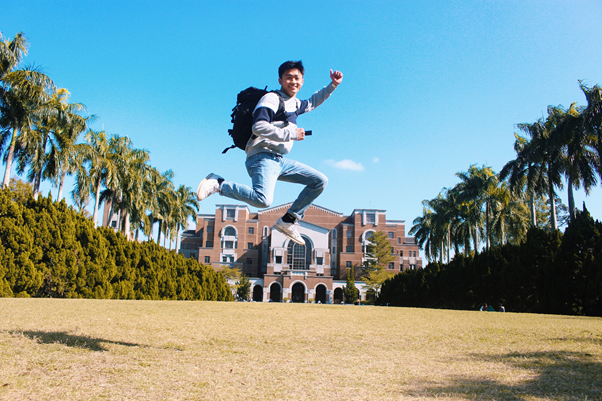 After this exchange semester, I dare say that the impact it had on me did alter my direction in life to a certain degree, since it was previously formed with a worldview confined to the horizons of Singapore. With my former lack of international exposure induced by the high level of comfort in Singapore, I could only see opportunities and possibilities for the future within the nation. I have also been pretty narrow-minded to the concept of a bright future, where it was easy to want to chase what the people around me chased, without considering how much of it actually resonates with what makes me tick. There were many people that I met here who are ready to give up excessive pay-checks and status to simply do the things they love even if it points them in different directions, and had faith that the dots will connect in future. Perhaps it was easier to think this way in their culture, but these were people who valued passion and human connection over anything else and a simple conversation with them brings out so much life. Living in an international community for 4.5 months gave me a peek into multiple alternate futures than the one that I have always crafted for myself, and shed some clarity on what I stand for, albeit some confusion in my career plans. 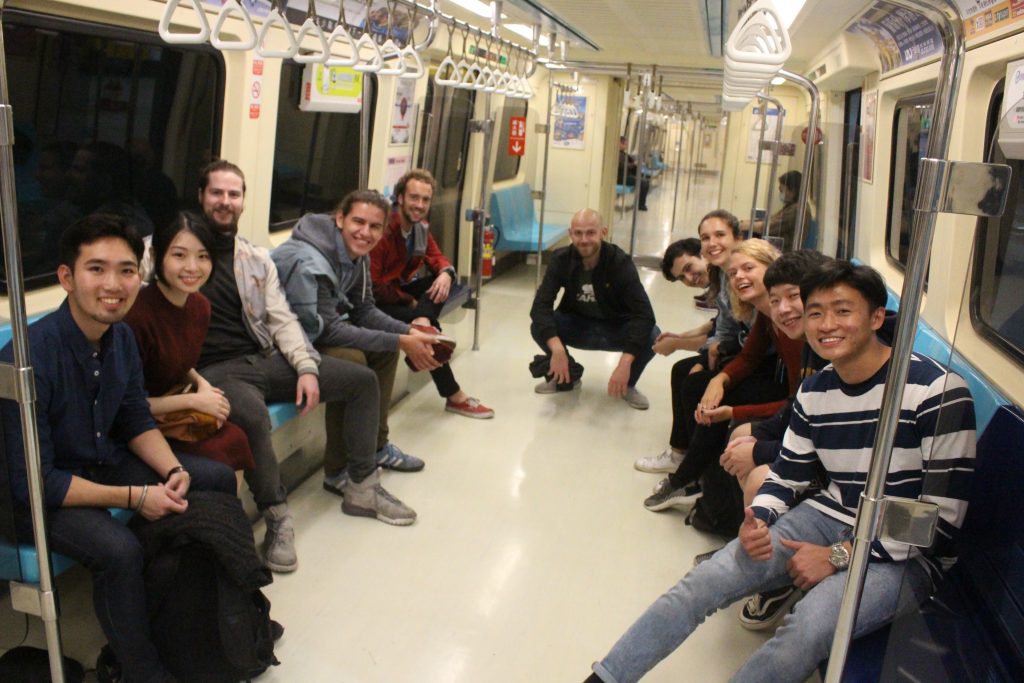 There have also been changes in my perception on my ability and inclination to live in a new environment. As a computer science student living in a meritocratic society, it was possible to be a decent player in the field without going out of the way to build connections. Networking has been something I have not prioritised till I came here because of the lack of need for it. Having to live and navigate a new environment, I was forced to pick up interpersonal and networking skills in order to get by, and I have learnt that it is not as daunting as it first seemed. I have finally seen first-hand how having a network, even just within this exchange semester, could work wonders when getting things done and coming across rare opportunities. I am excited to continue these international friendships beyond the span of this exchange period and I am very grateful to have met them, not just in terms of the utility of these connections but also the flavour it brings to human connection, and has since piqued my interest to have even more of such cultural exchange. 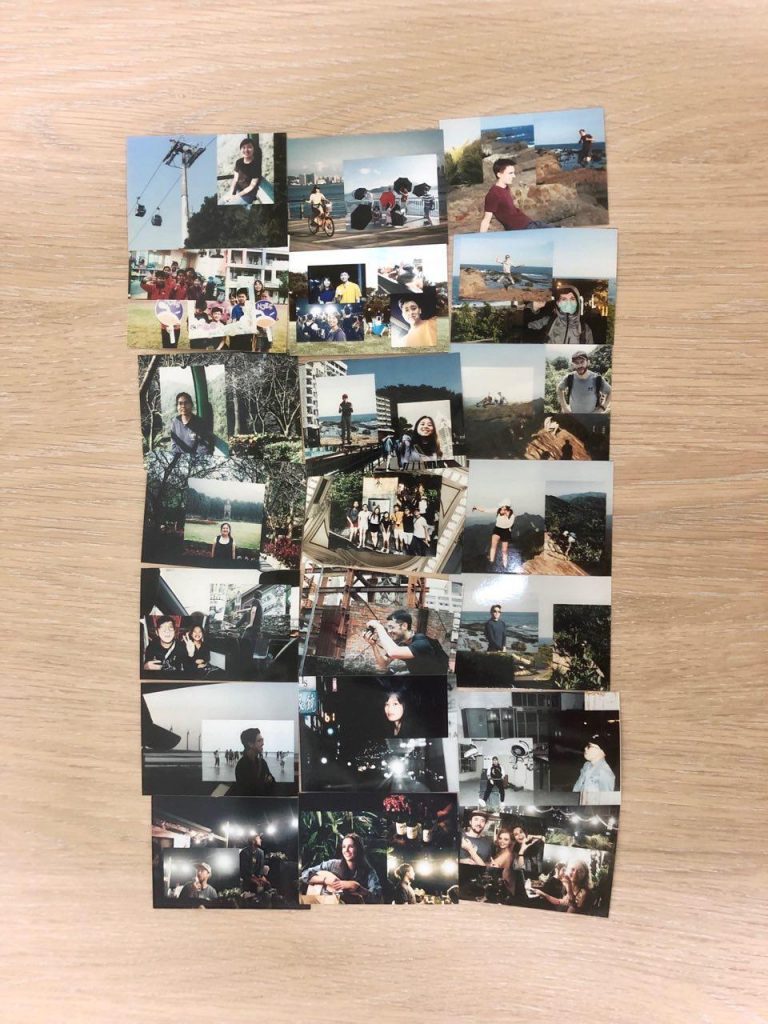 I have also learnt that culture barrier presents a far greater problem than I have thought, not just in terms of getting around and getting things done. In order to have a deep conversation and connection with someone, it is impossible to do without first understanding the cultural context. While this may not be important when visiting a country for a vacation, it is crucial for one’s well-being when living in a place. I have since started learning German, since I may have plans to further my studies in Germany. 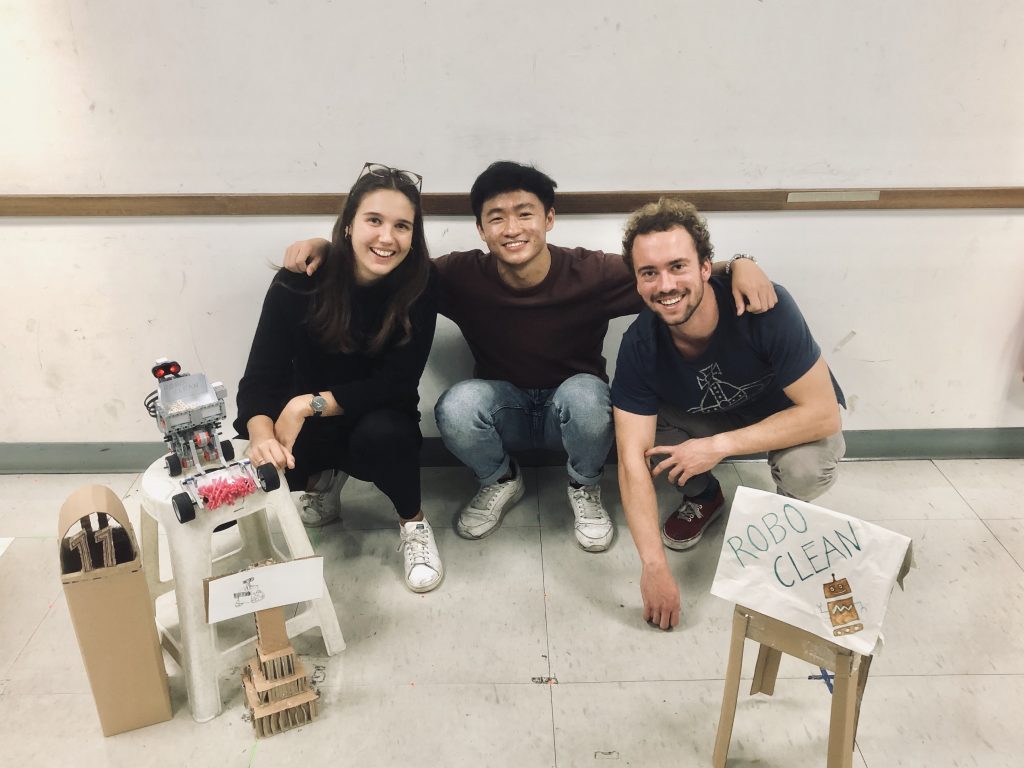 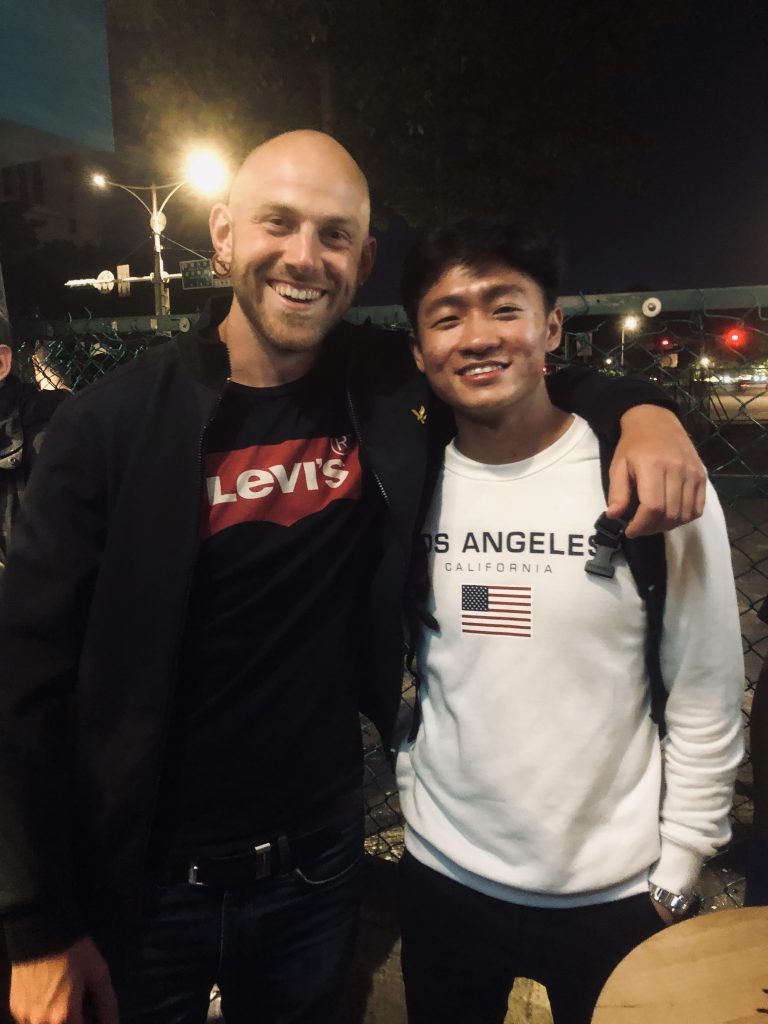 After talking to locals from a range of age and background, I feel that the Taiwanese, even the younger generation, is more political aware and involved than Singaporeans in general. This could be attributed to their more complex history, highly polarized ideas among political parties and also international relations. Talking to them shed some insights on the effects of government policies on the different groups of societies, and how Taiwan shares similar issues as Singapore as a small nation, like having to devise ways to retain elites from chasing better opportunities abroad, or rising costs of living, etc. However, many of them had high praise for Singapore’s governance and it makes me think critically and be more aware of how fortunate I am to be a Singapore citizen. I understand that like every society, their views may be highly subjective as they might directly contradict each other, but it gave me a rough sensing of the collective sentiment in the country.

I have previously been quite intimidated by the idea of having to carry long conversations with foreigners because I personally disliked small talk despite it being a necessary evil and I always felt that international friends would be too different from me such that the friendship is rarely deep and meaningful. These new cross-cultural friendships were a personal milestone in my worldview and it has taught me a lot about the human condition, that we’re all intricately different but fundamentally the same. We all strive for significance, and we crave a sense of purpose and sense of interpersonal connection, yet it is manifested in a myriad of different ways that spans across culture. 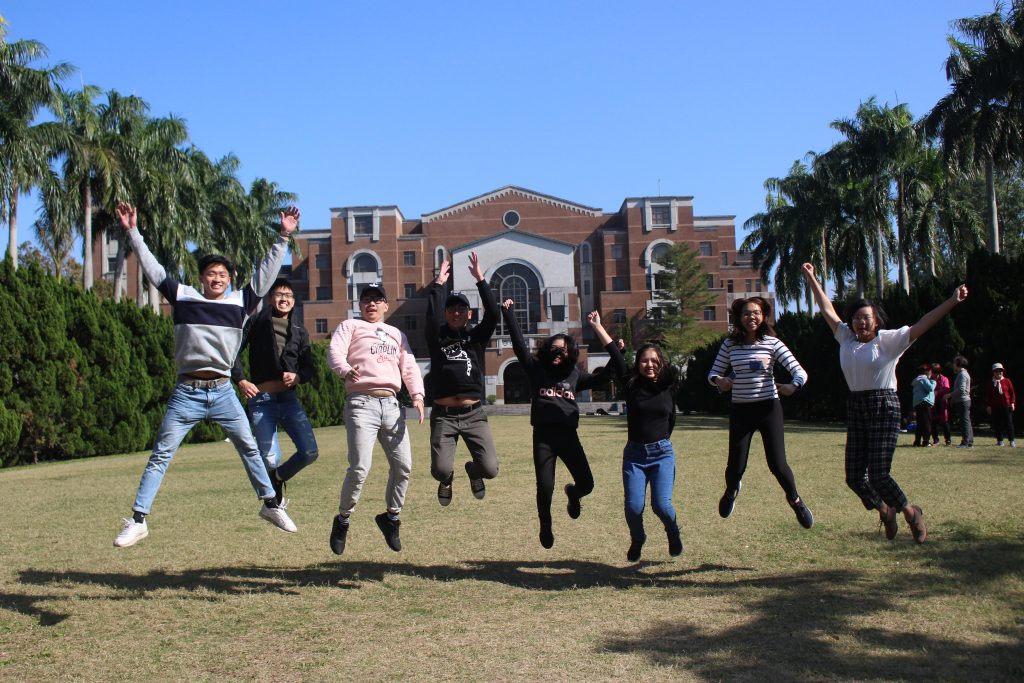