This is my fourth time in Taiwan and the whole journey from Singapore to Taipei Main Station felt strangely familiar and even evoked some nostalgia. Huan An and I took our own sweet time going around to survey SIM card prices, being the typical Singaporeans obsessed with the few cents of savings that we could maybe use to buy an ice-cream, but ended up not purchasing any SIM card at all. We regretted our decision when we ended up having to deal with the long queues at the dorm lobby, where the check-in procedure was chaotic and tedious due to the language barrier and repeated queueing for extensive paper-work. We also spent the first half-an-hour queueing up for the receptionist to tell us that we were in the wrong block.

I came to a realization of how obsolete my Mandarin skills have become and I’m hopeful that the next few months will help me shake off the dust and regain my proficiency. Nevertheless, the value of a Singaporean Chinese as an English and Mandarin speaker soon became apparent as I started being used as a walking Google Translate for the other exchange students and for once I was grateful to have sat through the painful hours of Chinese lessons in secondary school and I can imagine how proud my Chinese teacher would have been.

I ended up spending the whole of my evening on the check-in procedure and by the time I was done, all shops were closed and I had my dinner at 1am in 7eleven. Fortunately, the 7elevens in Taiwan are 24h convenience stores on steroids. It is also a café, a bar, a bookstore and sold a wide range ready-made food that are actually edible and some, even delicious. The receipts in Taiwan also double as a ticket for a lottery that happens every 2 months. It’s just a pity my first night was an unlucky one because they do not happen to sell mattresses and neither did the dorm provided any so I had to sleep on the raw bed frame for the night, although it is slightly better than sleeping on the floor, and apparently is an age-old remedy for back pain which my grandfather swears by… 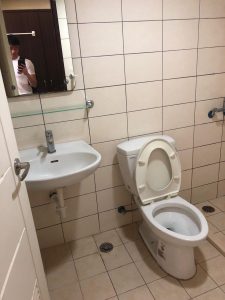 The third day was the matriculation day for exchange students which was nothing like SUTD’s matriculation day because you basically sort out your documents and then you head home once you’re done. After three days without any contact with Singaporeans other than Huan An, my senses became highly attuned to any traces of Singapore that I could possibly pick up. The moment I heard from a distance a faint “wah, eh they say my medical checkup cannot sia”, I darted across the room and with a hand placed on his shoulder I said, “eh bro you Singaporean ah?”. I have never been so sure of something in my life, but when you hear a Singaporean speak, there just isn’t any room for doubt.

From that point I managed to meet the remaining students from NUS and Huan An met the students from NTU (Singapore) and we managed to create a tiny version of our tiny Singapore that was essentially the closest to home we could feel. After all the Singlish and Singaporean jokes and conversations, it felt less like a foreign land where I was and it was definitely heartening to find a comfort zone to recede back into, after being drained from all the proactive socialising. 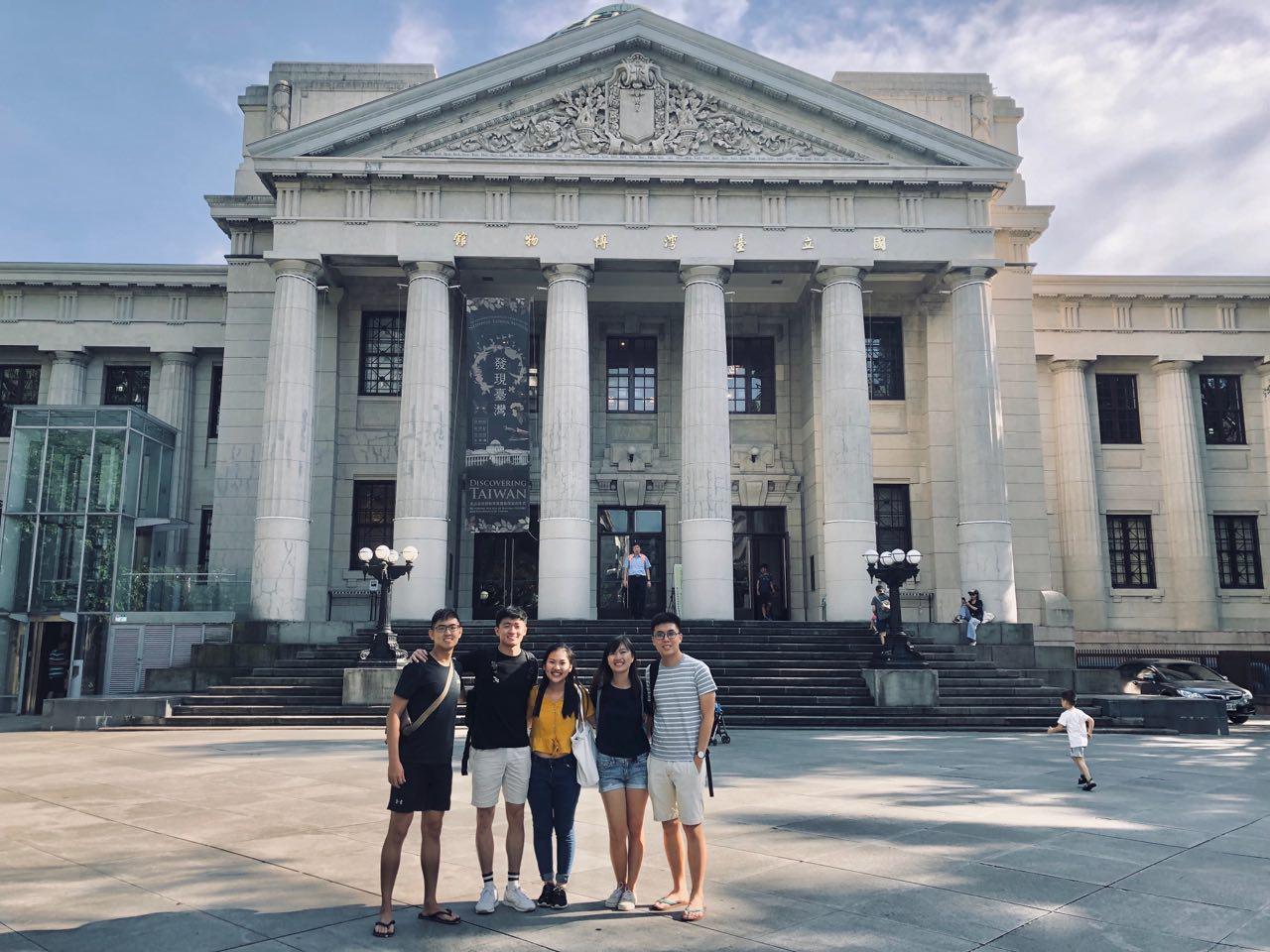