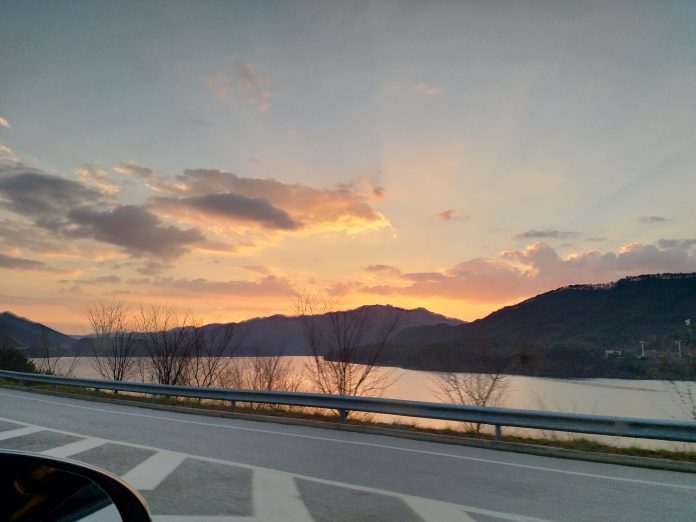 After coming back to Hong Kong from Singapore after Deepavali (I stayed for two days and flew back on the morning of 7 Nov), I had a very tight schedule to keep to, because I had another flight to catch the following day – this time to KOREA! (south obv)

We did so much on this trip that it’s really gonna be very difficult to cover everything in detail, so I’m just gonna give a brief overview/summary of the trip as a whole. Four of us planned and went on this trip – Fred, Frankie, Ruben and me. The trip was largely initiated by Fred coz he was sian of staying in HK and wanted to fly out for a short holiday lol. In hindsight the timing of the trip was pretty bad and we should’ve gone during reading/study week instead, but there were many timetable clashes and everything was quite hastily planned so it is what it is.

Anyways, so the basic outline was we landed in Incheon, rented a car from Lotte Rent-a-car in Incheon, and then did a nice big roadtrip around Korea, covering three cities in particular – Jeonju, Busan and Andong – before ending off the trip in Seoul and returning the car. The roadtrip itself, from the point of collecting the car in Incheon to reaching Seoul safe and sound, lasted 5 days, from 9 to 13 Nov. 1 night in Jeonju, 2 nights in Busan and 1 night in Andong. And then one night in Seoul, after which I flew back to Hong Kong the following evening, on 14 Nov.

It was a tremendous trip in all, with lots of highlights. The weather was amazing, the scenery was gorgeous, the food (in places where I did have proper options) was scrumptious. We also stayed in different types of accomodations everywhere we went, from traditional village style living to Airbnb to motel to hotel (in that order actually). Fred insisted on staying in a proper hotel in Seoul which was a bit more pricey, but in the end I was quite thankful for that because it felt really good to be able to unwind in full, *proper* comfort at the end of a long and exhausting roadtrip.

Enjoy some photos from the trip below! 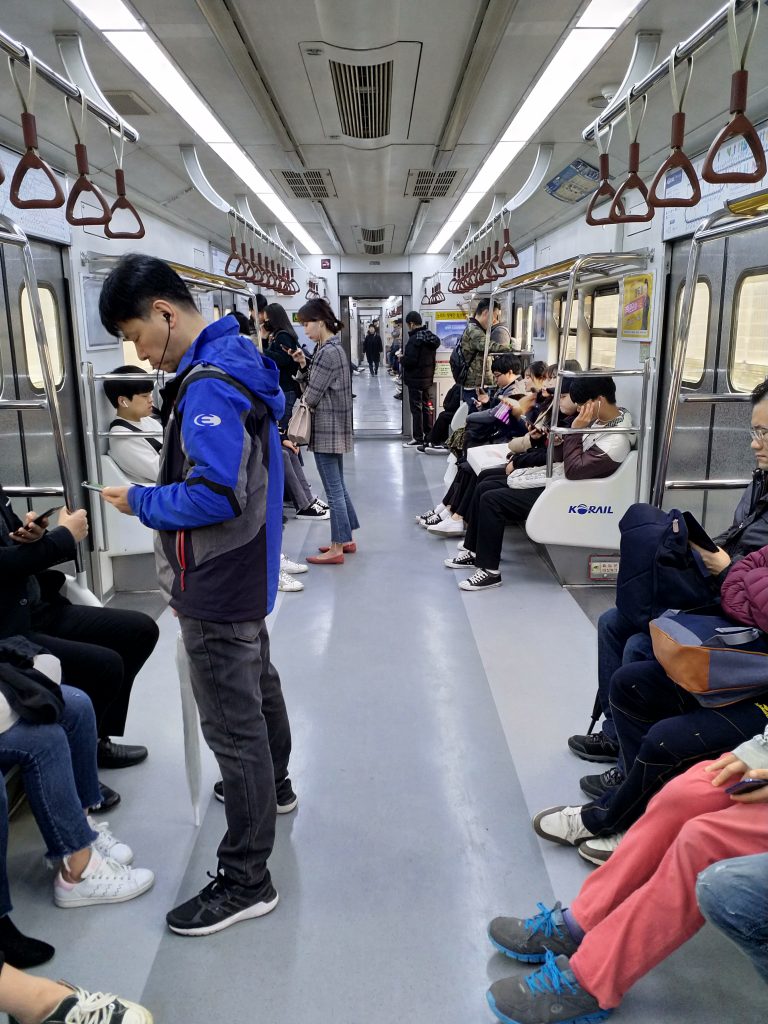 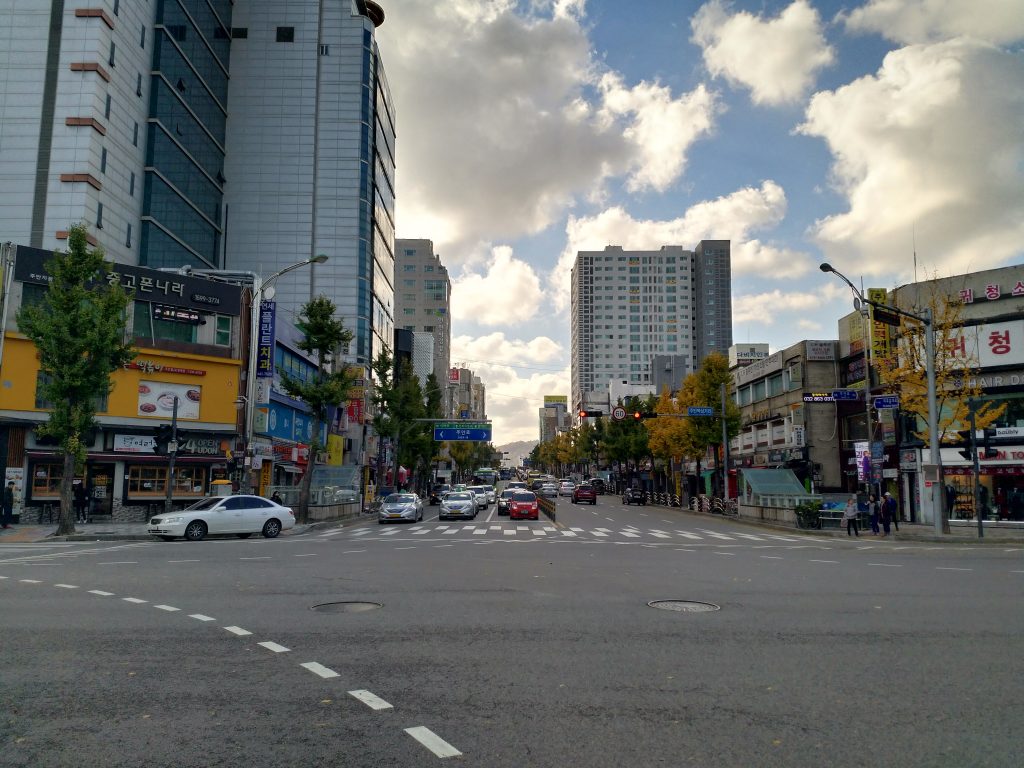 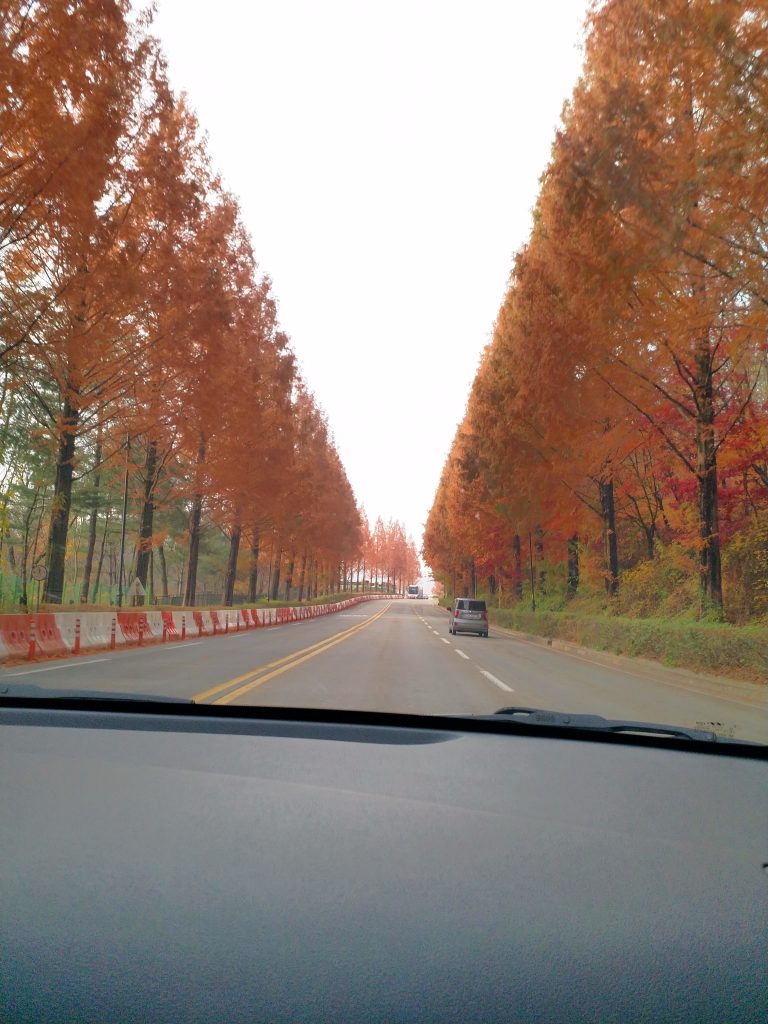 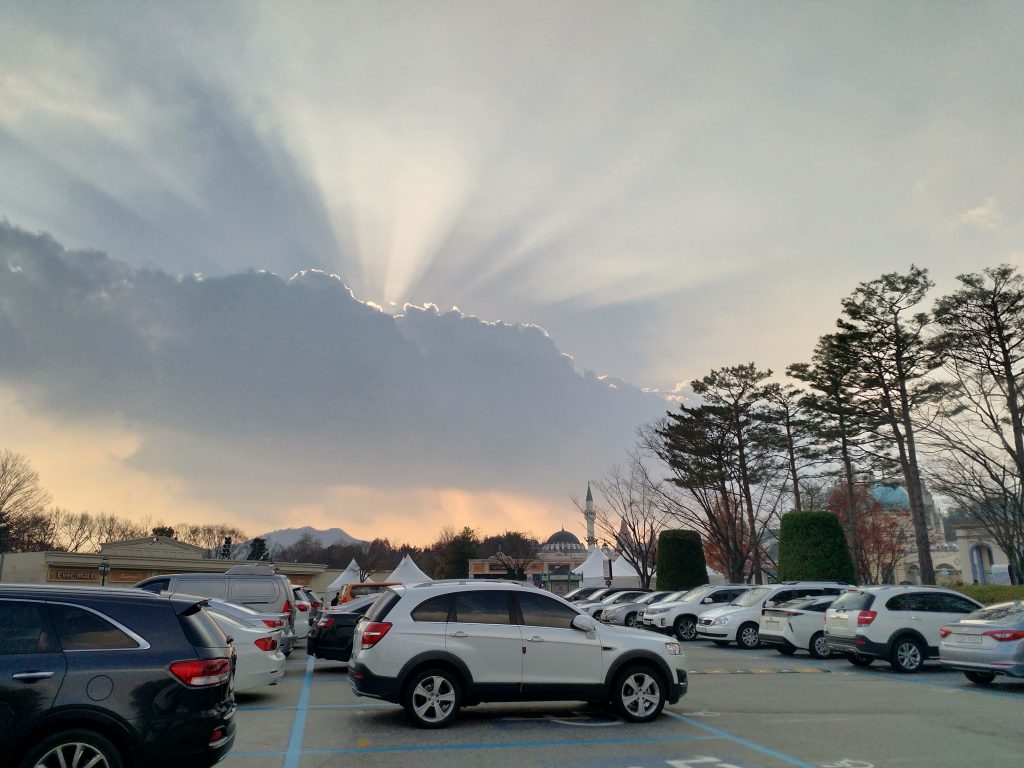 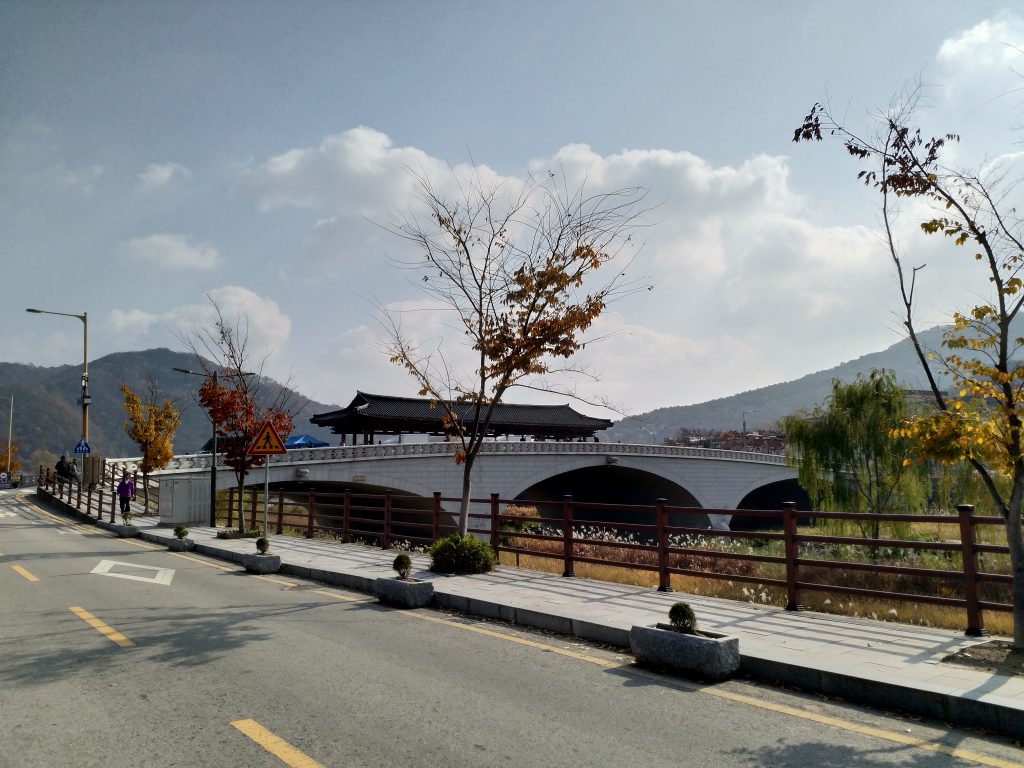 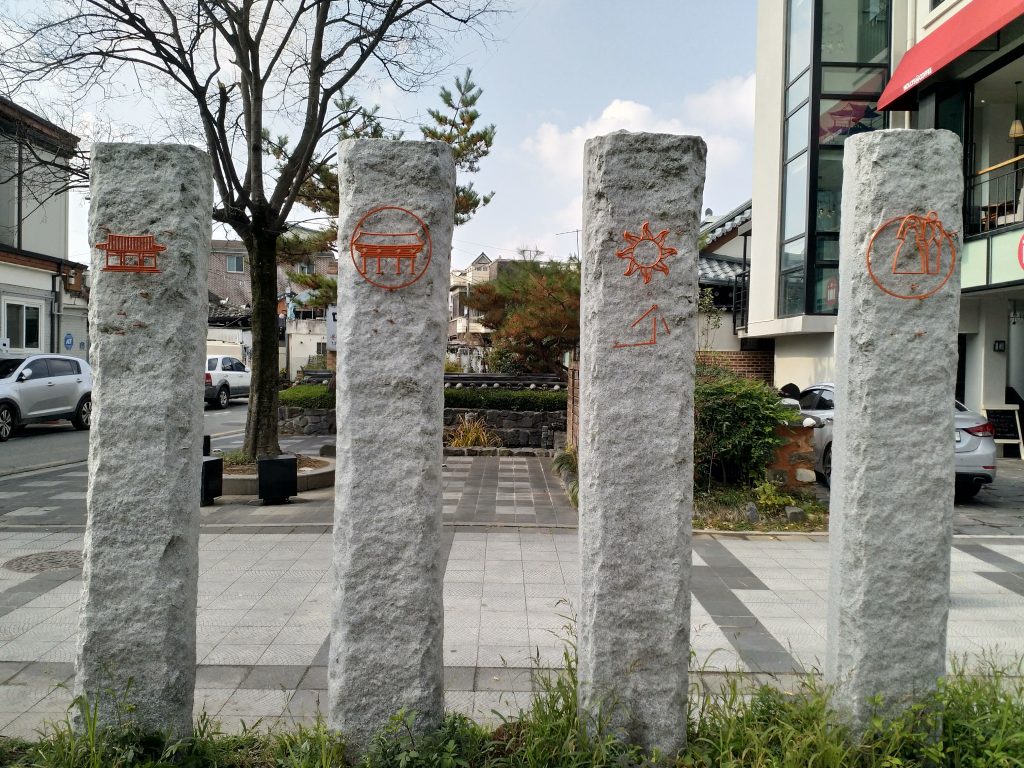 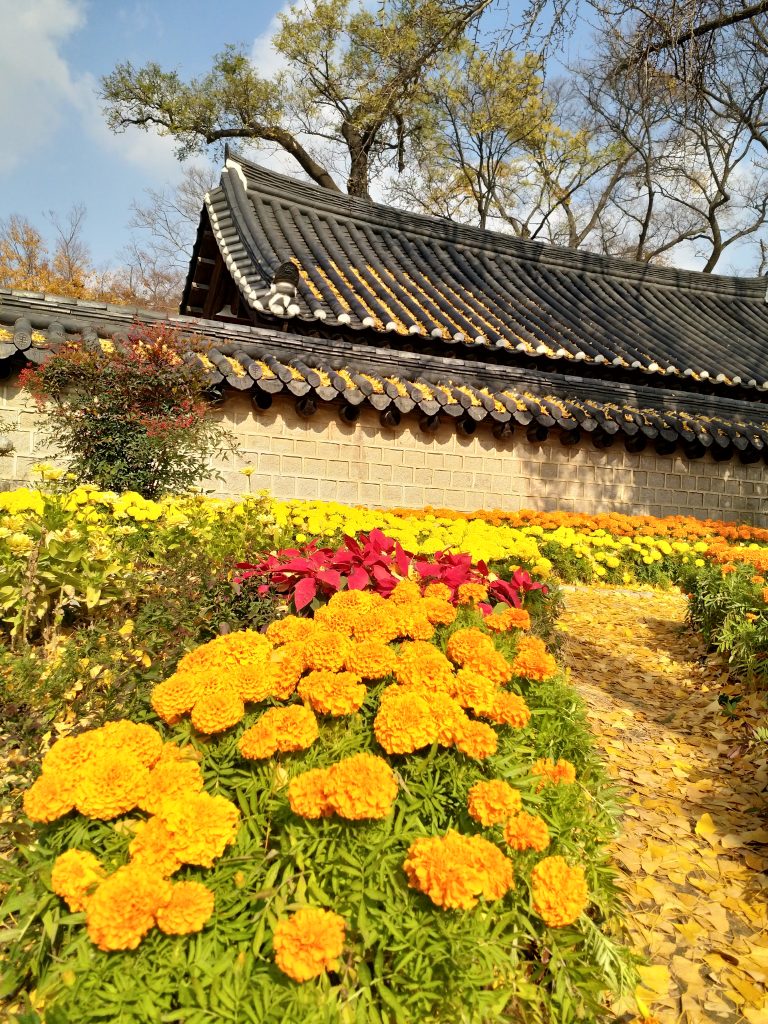 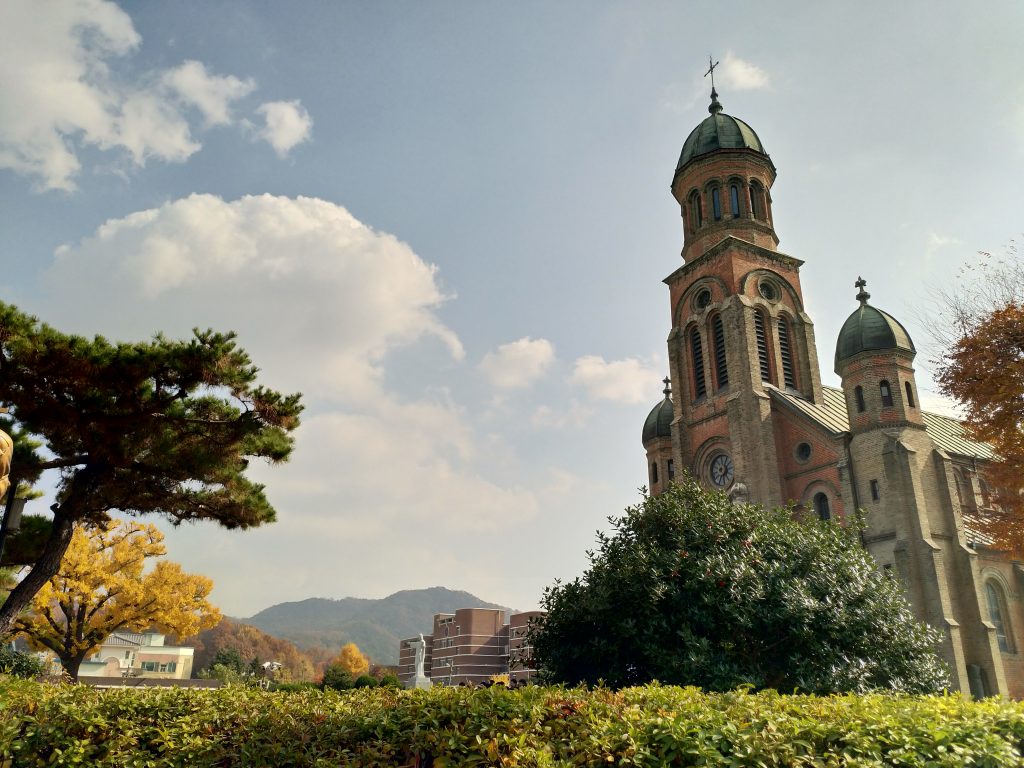 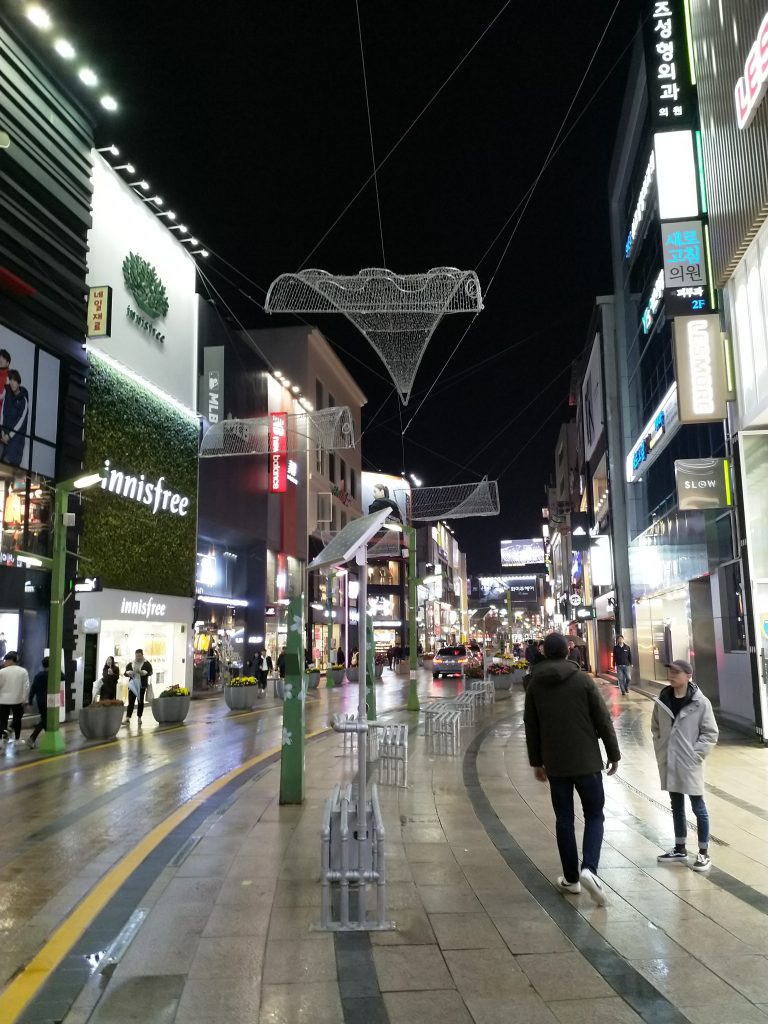 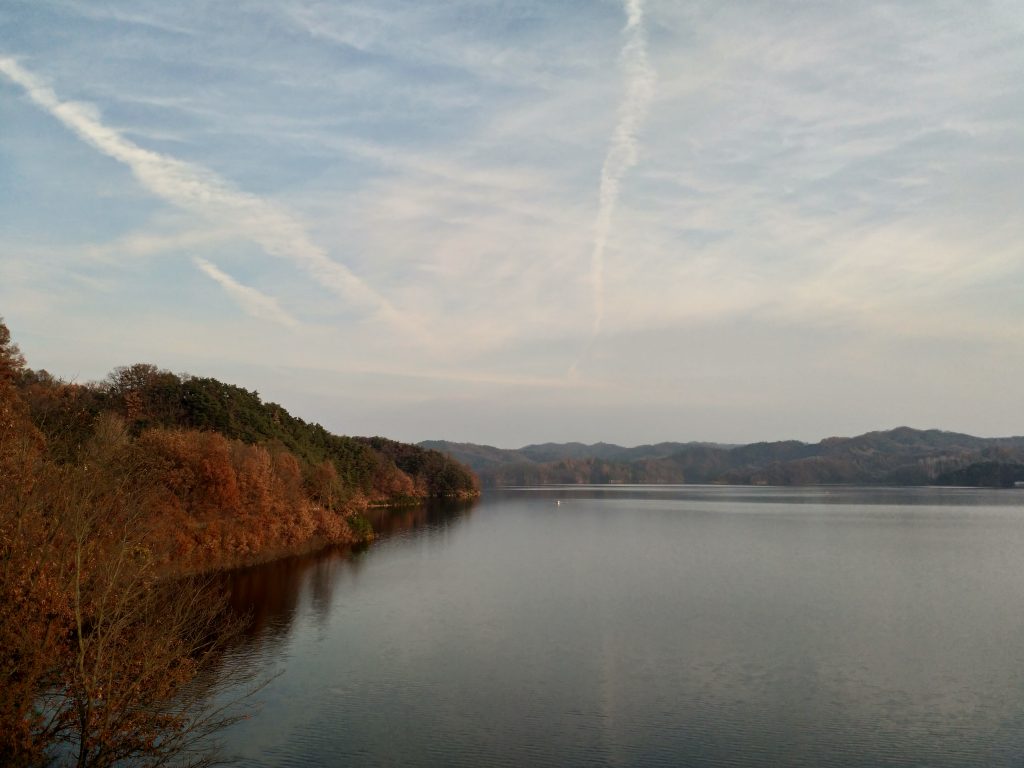 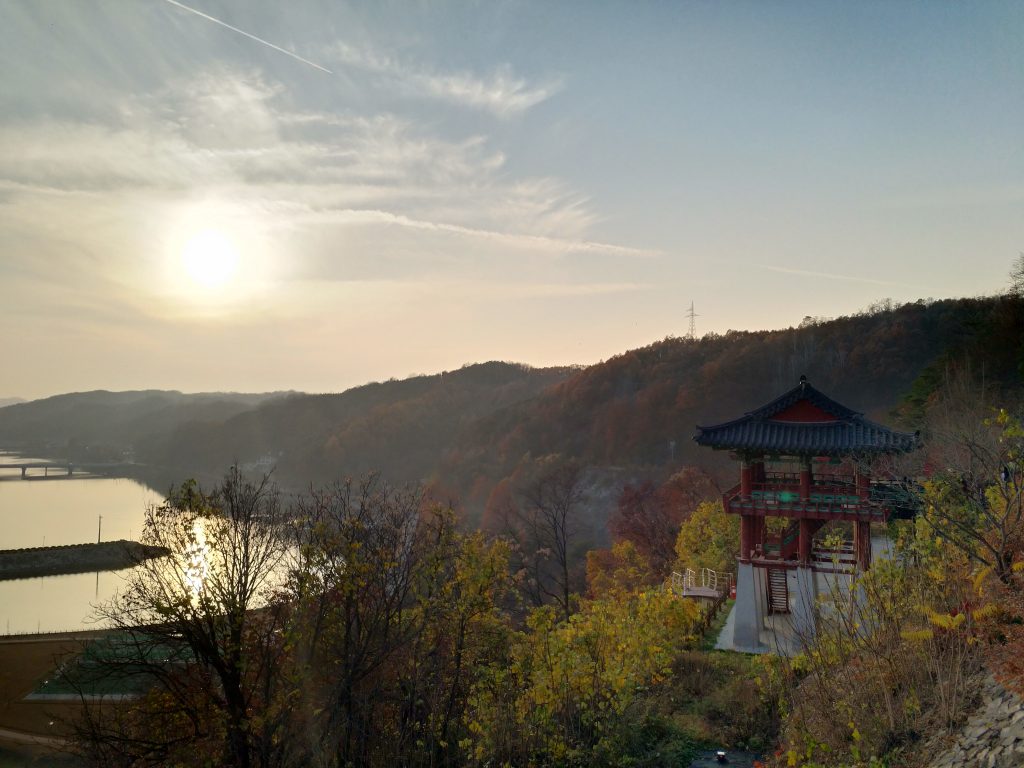 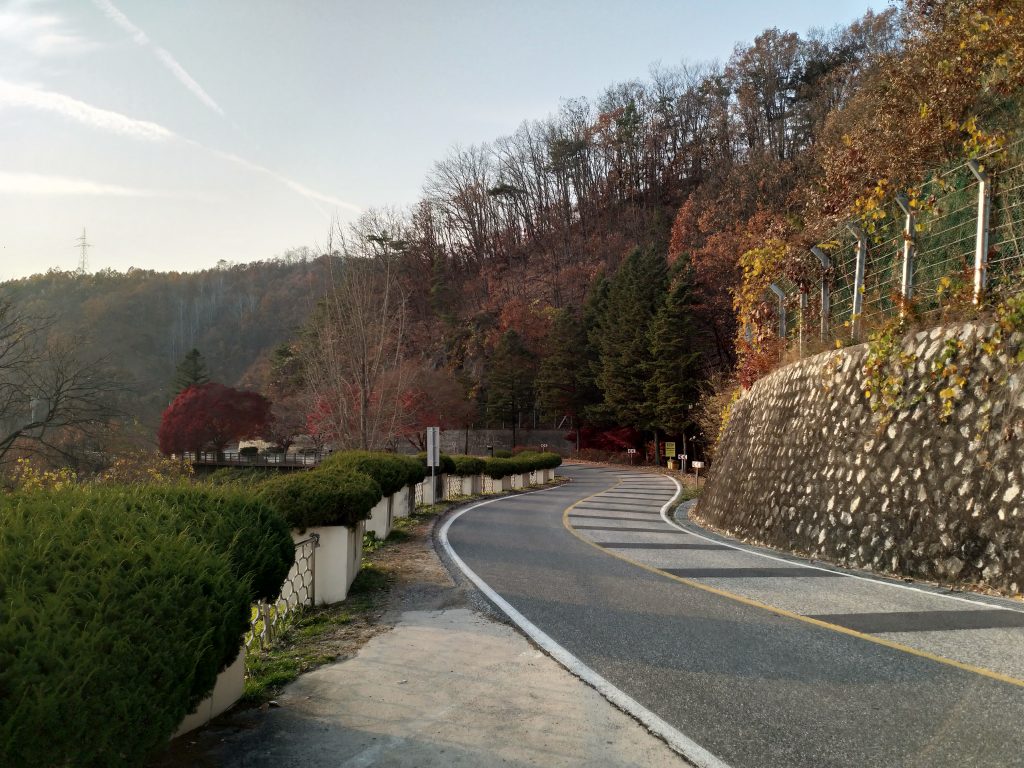 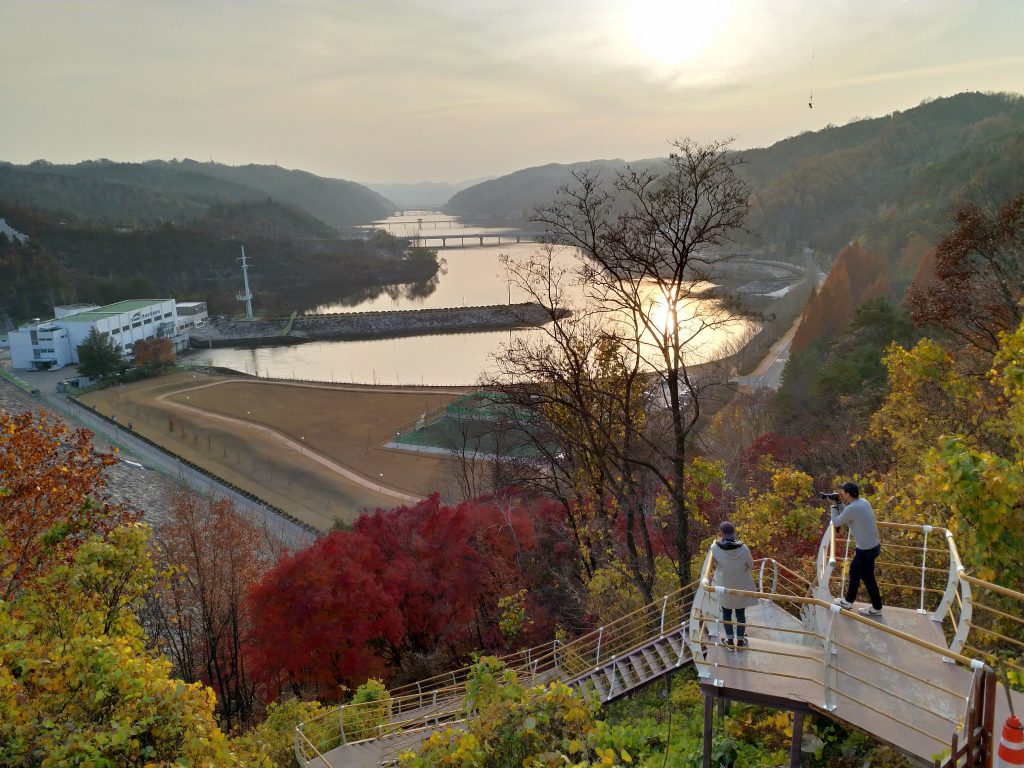 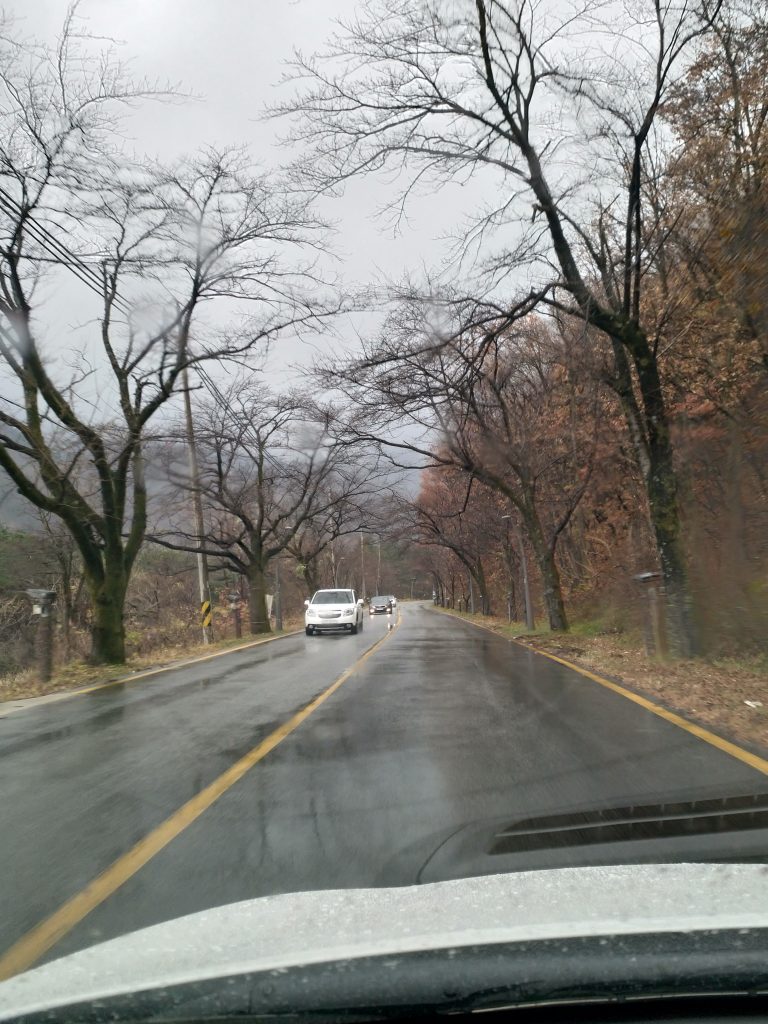 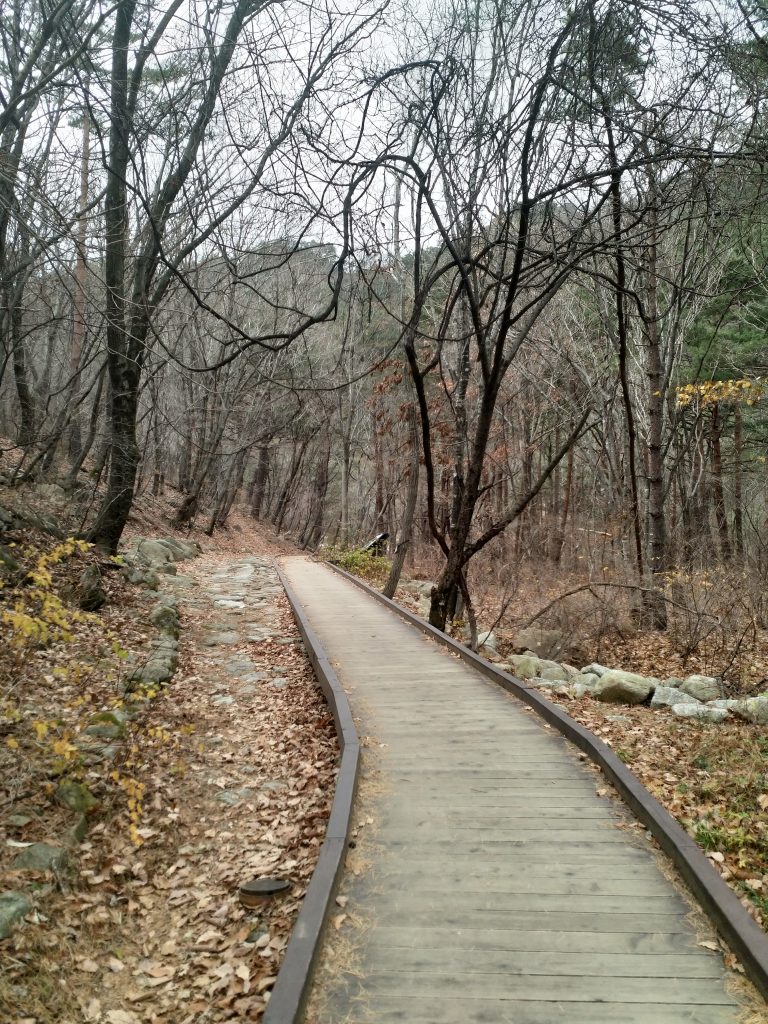 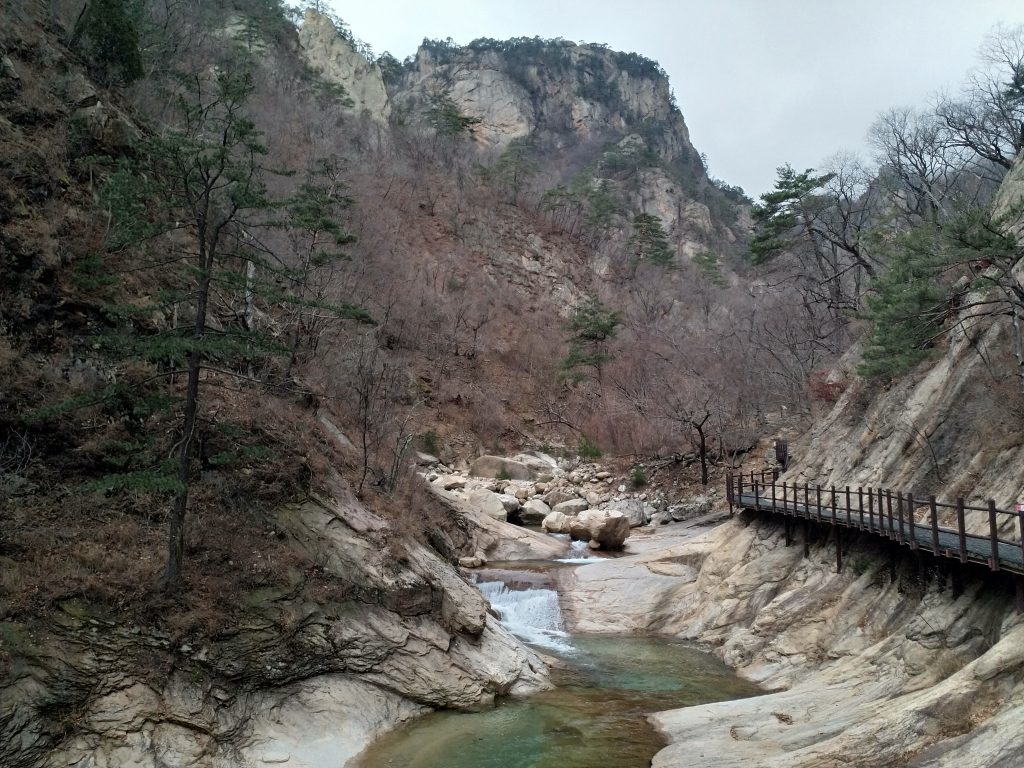 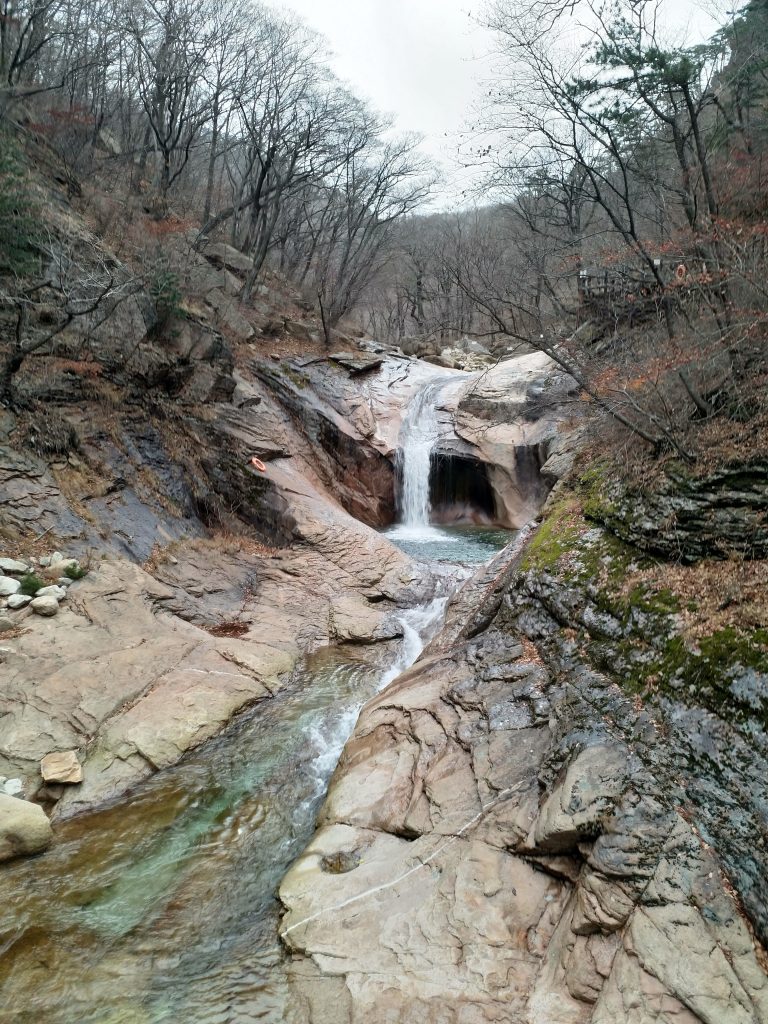 I didn’t take any nice photos in Seoul 🙁

Now it’s back to reality in Hong Kong. Sigh.