I went to WTA games in Victoria park stadium with a fellow friend Ting Yu. I recently started picking up this sport recently in Hong Kong and it was an exciting experience watching a live tennis game! The serves done by the top WTA women players was really a spectacle to me as they were capable of such incredible serves that required a lot of physical strength to achieve! 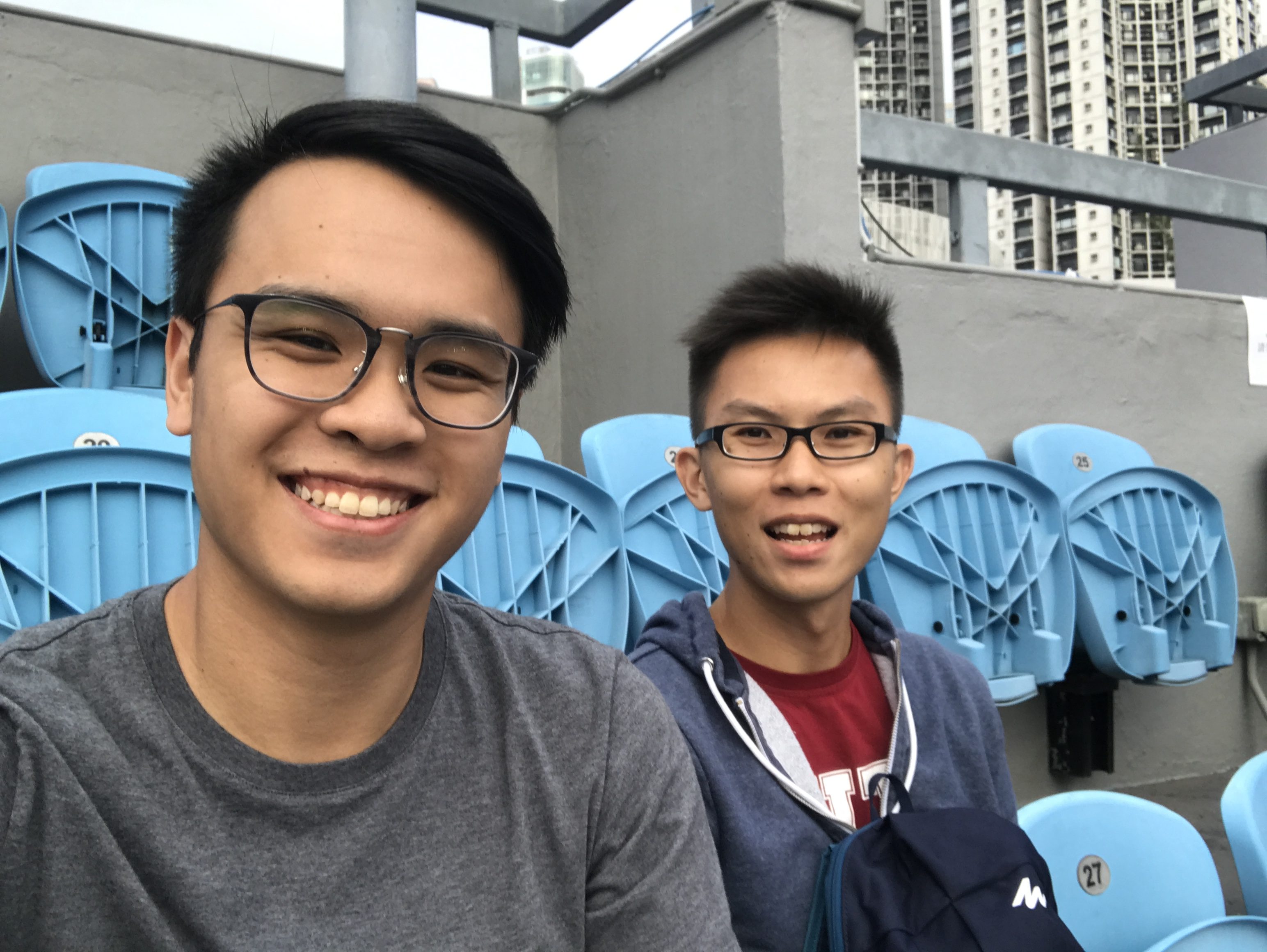 Haven’t been to an international level live sports game before, something interesting I noticed was how quiet the audience were and some strict rules that they had that were probably unique to live tennis games. Rules such as no movement in the audience during an ongoing set and noise discipline is evident that the game and players were well respected.

Tennis also has a very interesting culture of having ball kids. They are usually aspiring young tennis players, who are around 8-12years of age. They start by accompany a player, holding their hand while the players are being introduced by the emcee of the event. After which, they transit to ball pickers, where they prepare the tennis balls to be rolled over to the tennis players when it is their turn to serve the ball. I think this culture is pretty cool as it allows young aspiring players to get an opportunity to see such tennis stars such that they can be inspired by them as well. These group of kids also brings a form of family friendly vibes for people of all ages to attend tennis matches! 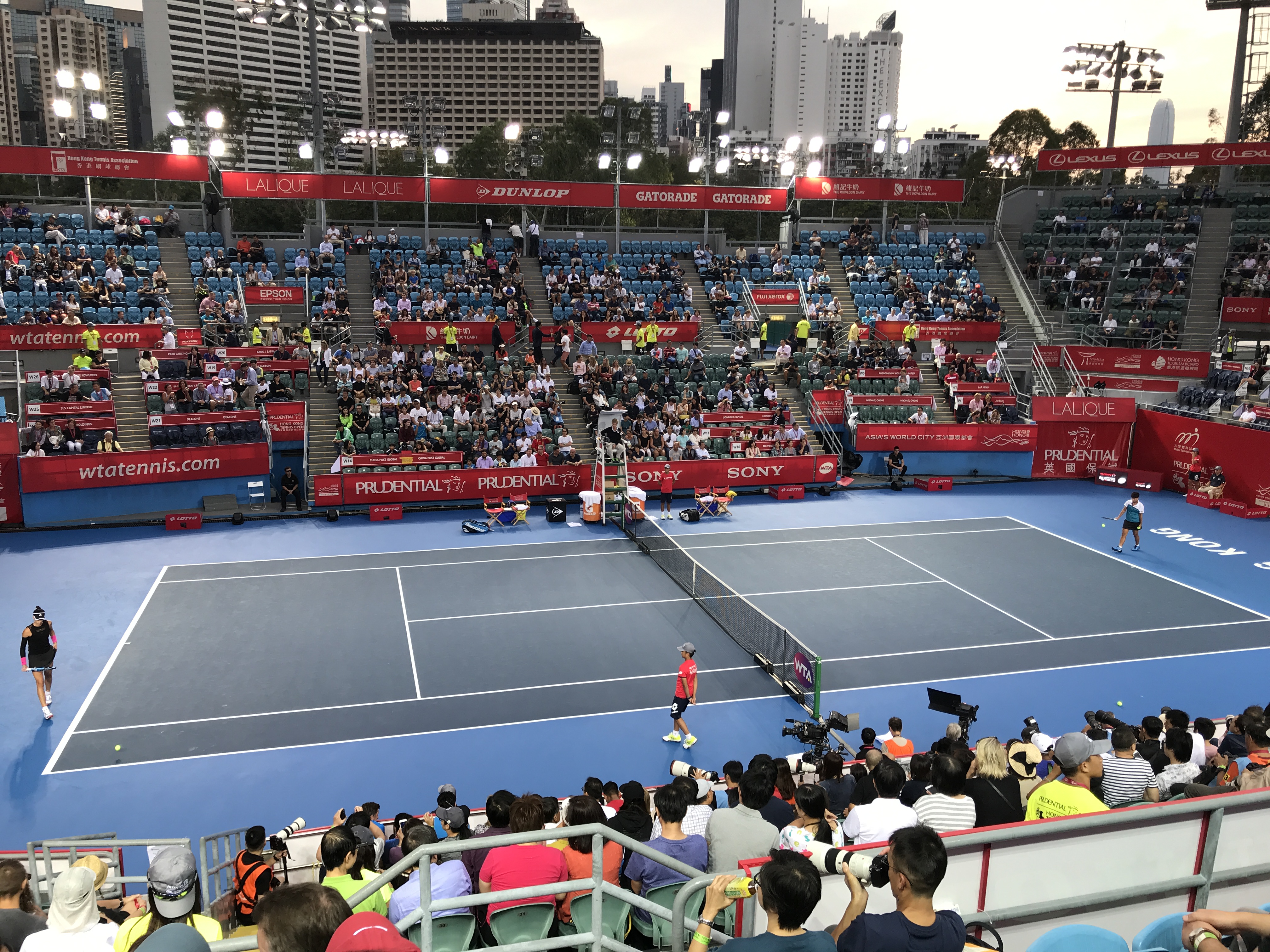