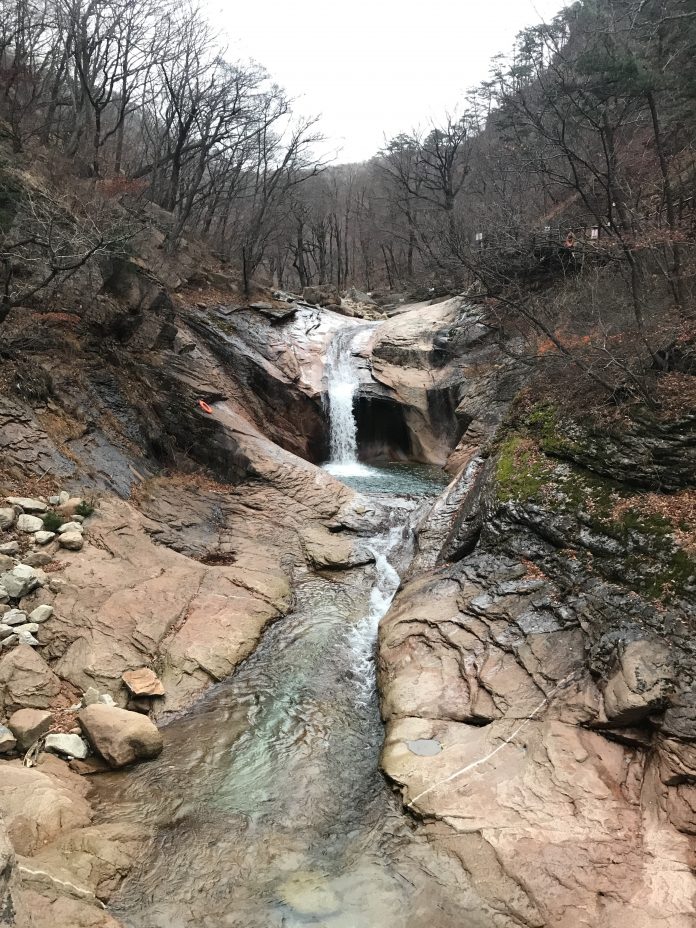 After Jeonju, we headed to Busan, the place which I think became more popular due to the Korean movie “Train to Busan”. There, we had a very traditional meal of “samgyetang” which is the Korean ginseng chicken! I think it tasted really great but personally I still prefer the Chinese version as the Korean version seem a little bland for my liking. 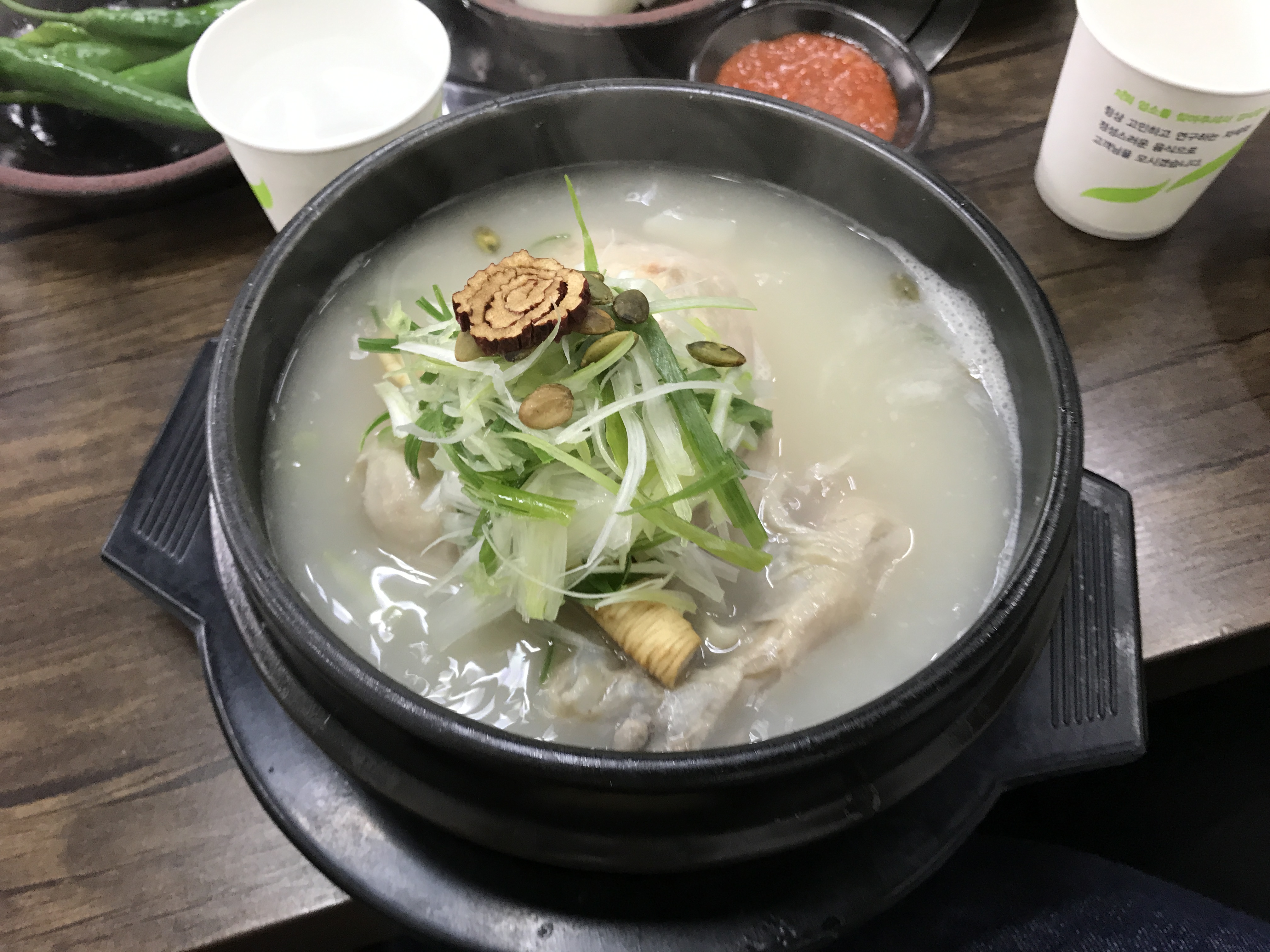 In Busan, we also visited the well-known Gamcheon culture village. Due to its uniqueness, one will often think of an image of this village when talking about Busan. Before heading back to Seoul to spend our last few days, we drove to Seoraksan national park and it was such a sight to behold! The national park had so much waterfalls and felt pretty uninterrupted by tourism. During the drive up to the mountain, we also chanced upon thick mist in our road, causing our vision ahead to be blurred by the natural mists forming. This was quite an interesting experience as it is not common to experience such surroundings unless you are very high up in the mountains! 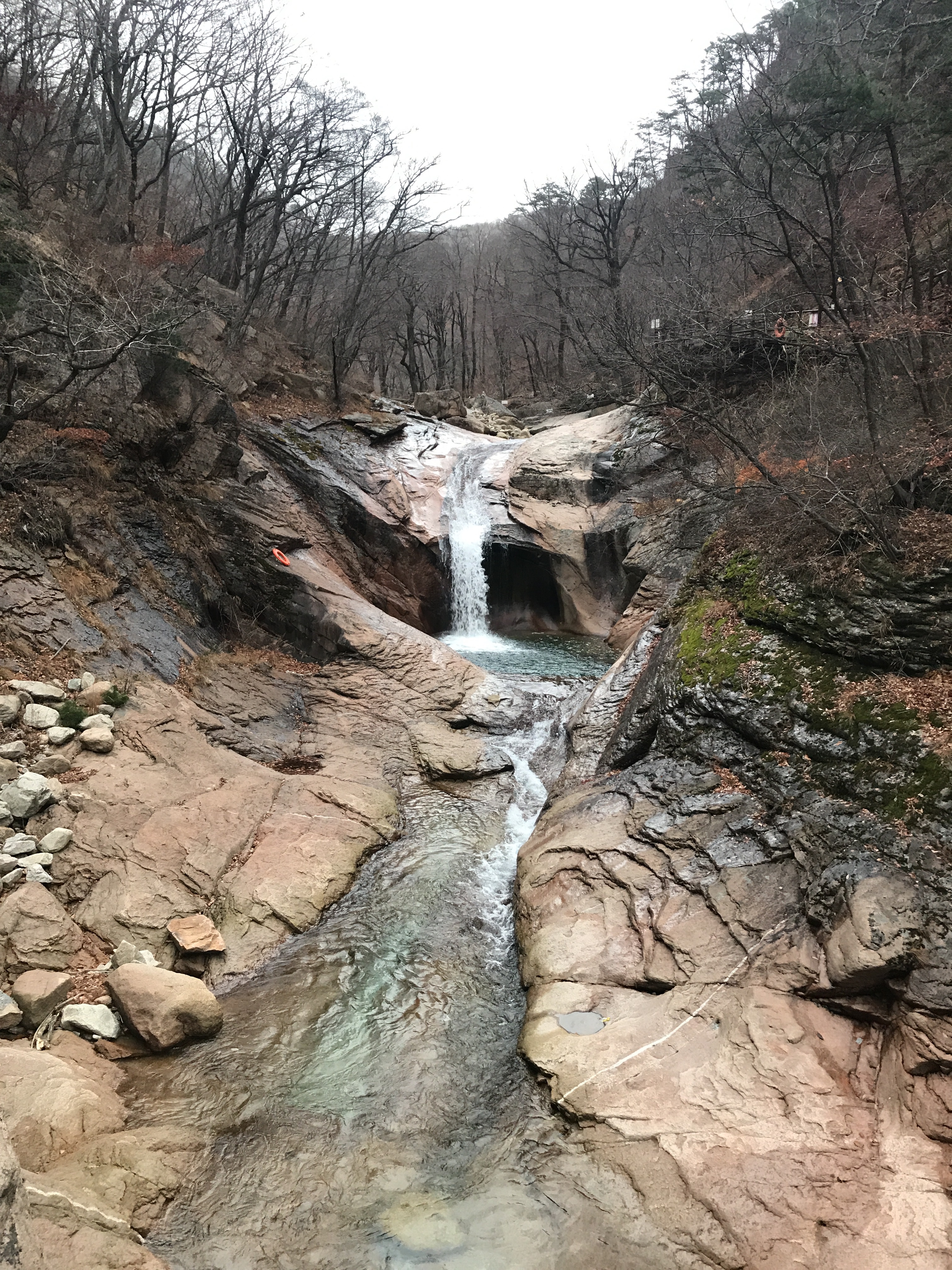 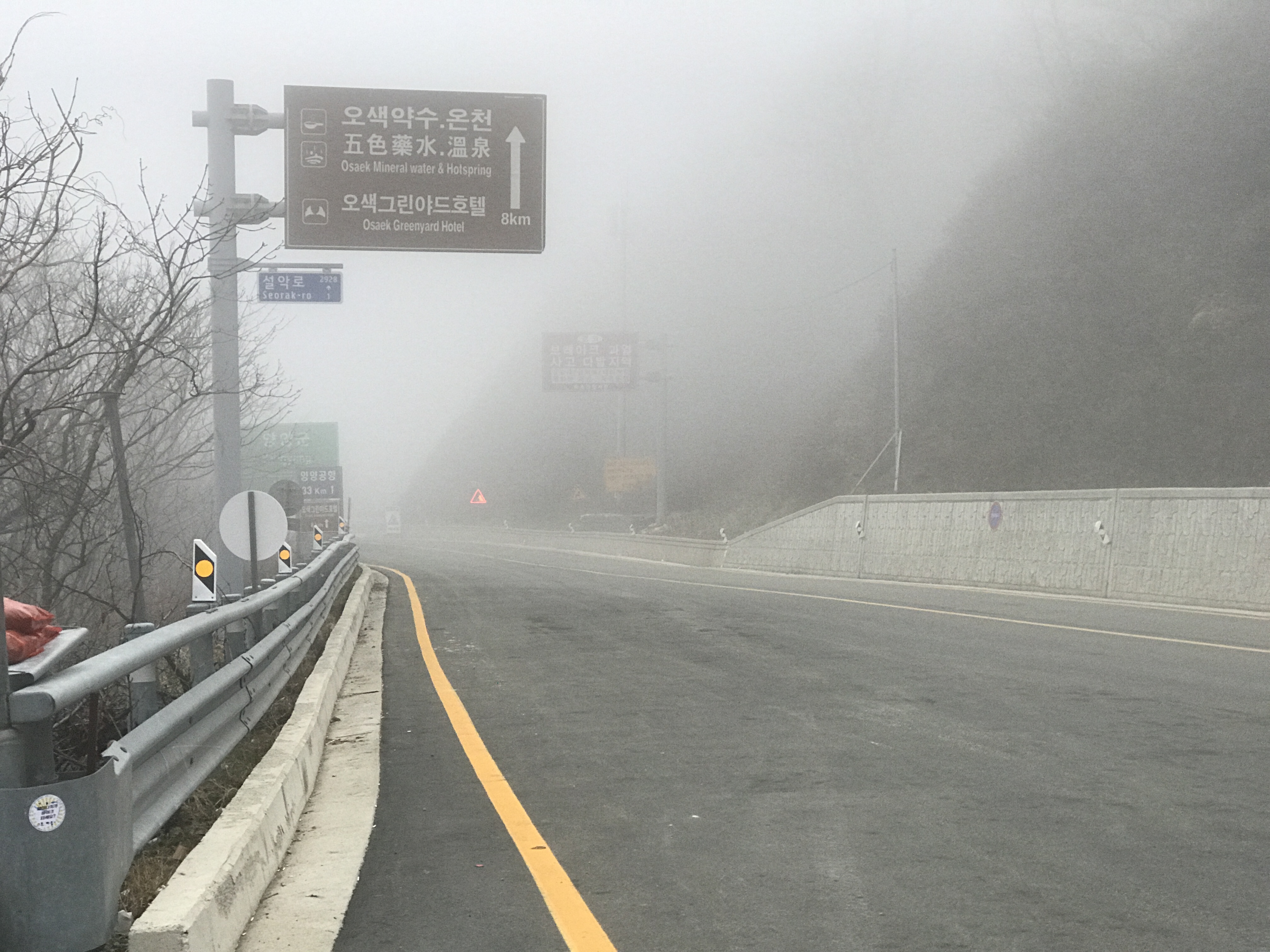 Ultimately, going to Korea was a very worthwhile and enjoyable experience and the flights from Hong Kong to Seoul were pretty affordable as it was a non-peak season. I would highly recommend friends to go Korea for a trip if they have a chance to!